The Konrad Adenauer Foundation was established in 1955. It is a German independent political foundation associated with the centrist Christian Democratic Union (CDU). The main objectives of Foundation are to promote the development of democracy, the rule of law and a social market economy. It has over 70 representative offices and projects in more than 120 countries of the world.

During the meeting, ISRS experts provided information on the current results of large-scale reforms and transformations carried out within the framework of the implementation of the Action Strategy in five priority areas of development of the Republic of Uzbekistan for 2017-2021.

The sides also exchanged views on current situation in the key regions of the world, issues of maintaining stability in the international relations system. In this context, the special attention was paid to the positive changes in cooperation of Central Asian states and the opening up opportunities for expanding multifaceted relations with the European Union.

Representatives of the Adenauer Foundation expressed their interest in further cooperation with the ISRS, joint research programs, as well as training in political analysis. 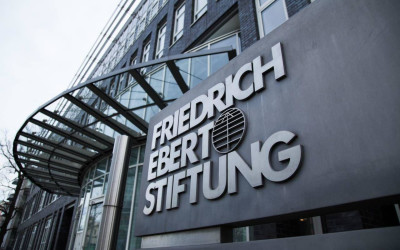 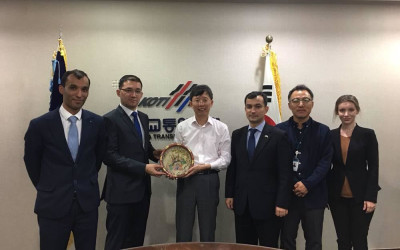