Delegation of Uzbekistan took part in the international conference 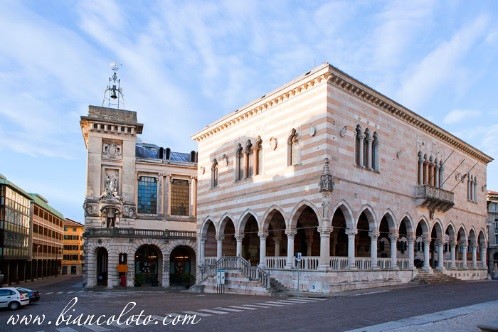 July 15-16, 2018, the delegation of Uzbekistan led by B.Tursunov, Deputy Director of the Institute for Strategic and Regional Studies under the President of the Republic of Uzbekistan, took part in the international conference dedicated to the 10th Anniversary of the Bolzano/Bozen Recommendations. Representatives of expert circles, as well as international organizations attended the event, organized in the Italian city of Udine by the OSCE High Commissioner on National Minorities. 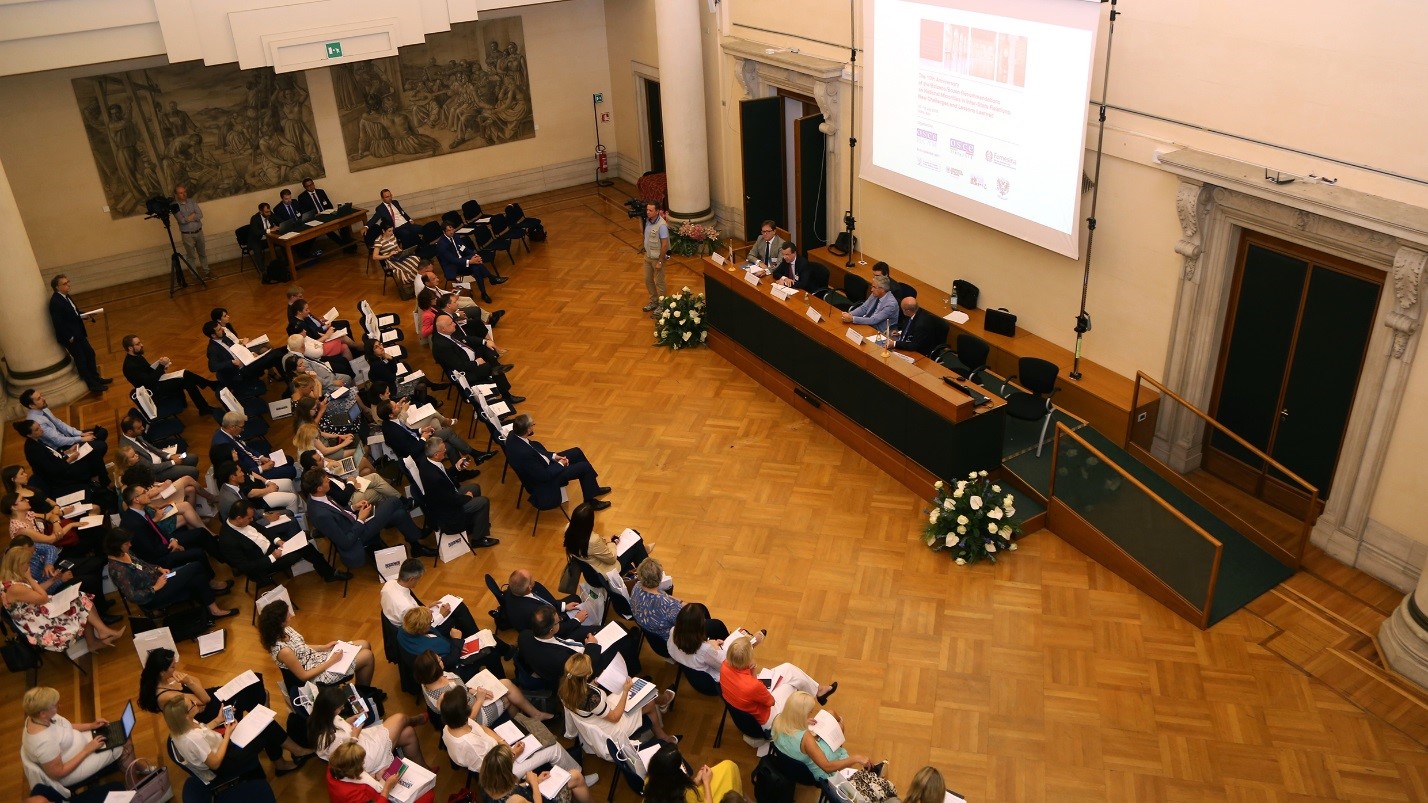 In the event participants discussed the main aspects and outcomes of practical implementation of the state policy of Uzbekistan on ensuring interethnic harmony and tolerance in the country. Simultaneously, President Shavkat Mirziyoyev’s initiatives on strengthening ties with the Uzbek diaspora abroad were positively assessed by participants of the meeting. It was stressed that the efforts of the Government of the Republic of Uzbekistan in this area have a positive impact on reinforcing regional cooperation in Central Asia. 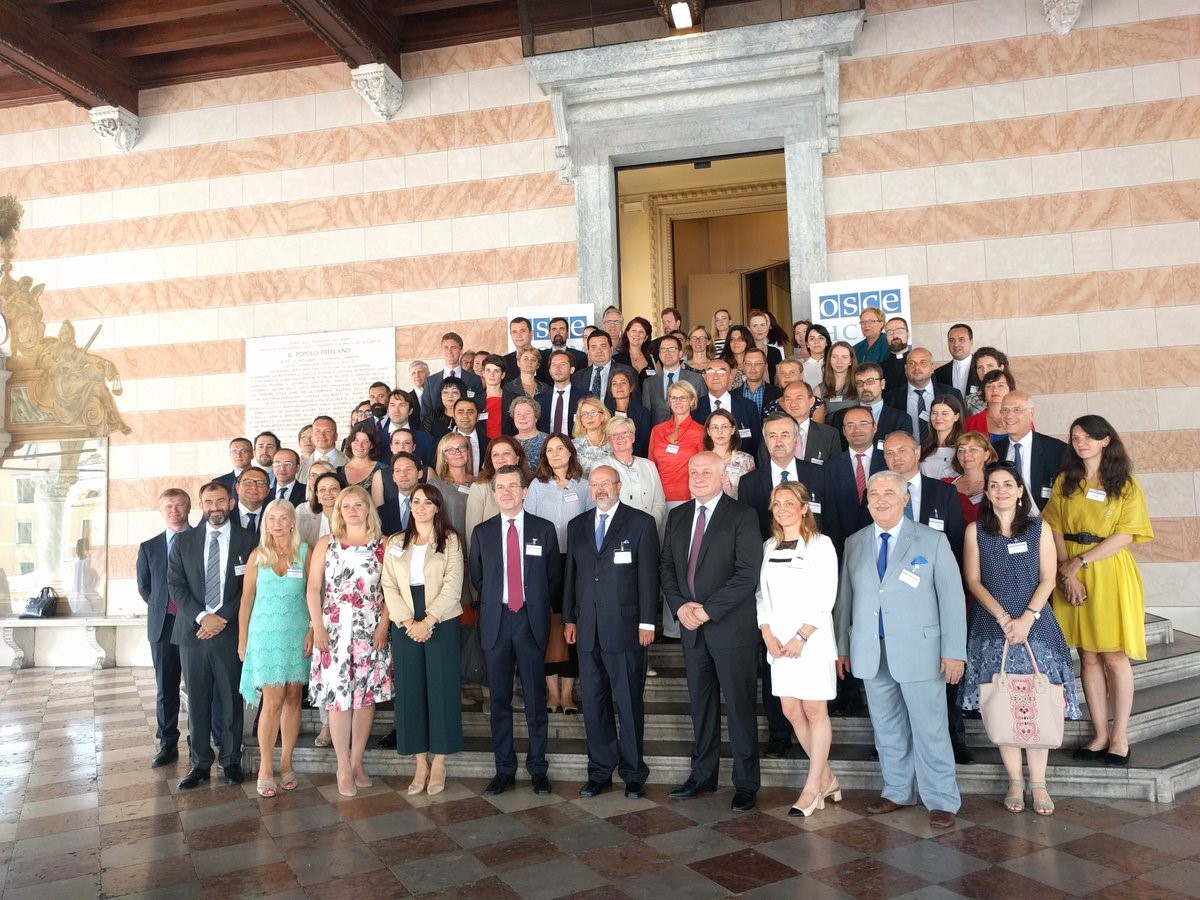 It should be noted that the Uzbek delegation became the sole among Central Asian countries that was invited to participate in such events of the OSCE High Commissioner on National Minorities.