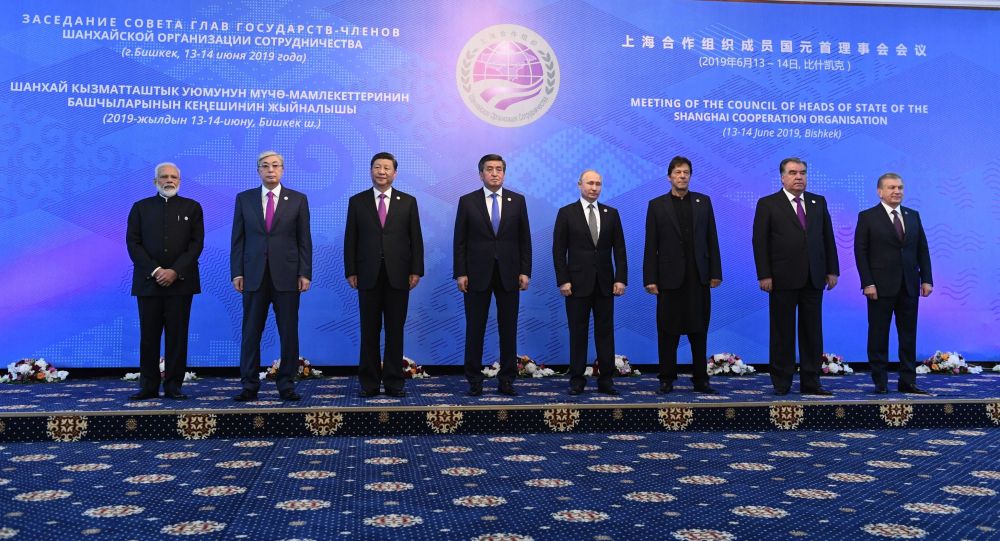 Uzbekistan joined ranks with India at SCO and suggested economic vibrancy for the grouping, effective connectivity corridors and roadmap for Afghan peace.

Uzbekistan President Shavkat Mirziyoyev speaking at the SCO summit in Bishkek on 14 June called for regularly economic forum of the SCO. He also proposed that Uzbekistan can host the first such forum in Samarkand.

“In order to intensify contacts of the business circles of our countries, we are in favor of holding the SCO Economic Forum on a regular basis, including in a regional format,” Mirziyoyev said.

In addition, the Uzbek President called for the development of the SCO Cooperation Strategy for interconnectedness of efficient economic and transport corridors, as well as the Concept of interaction in the field of smart agriculture and the introduction of agro-innovations.

In this regard Mirziyoyev proposed to adopt the SCO “Green Belt” program in order to introduce resource-saving and environmentally friendly technologies in the member countries.

Besides Uzbekistan stands for creating a mechanism for regular meetings of the heads of departments responsible for the development of information technologies, as well as to develop anAction Program on cyber security.

President of Uzbekistan also drew attention to regional stability stressing that ‘stability in the region is largely determined by the situation in Afghanistan’. Expressing Uzbekistan’s support to the process of peaceful settlement in Afghanistan the Uzbek President highly commended the adoption of the “road map” of the actions of the SCO-Afghanistan Contact Group.

“Today it is important for us to pursue a coordinated security policy, to create favorable conditions for the sustainable development and prosperity of our states,” Mirziyoyev emphasized.