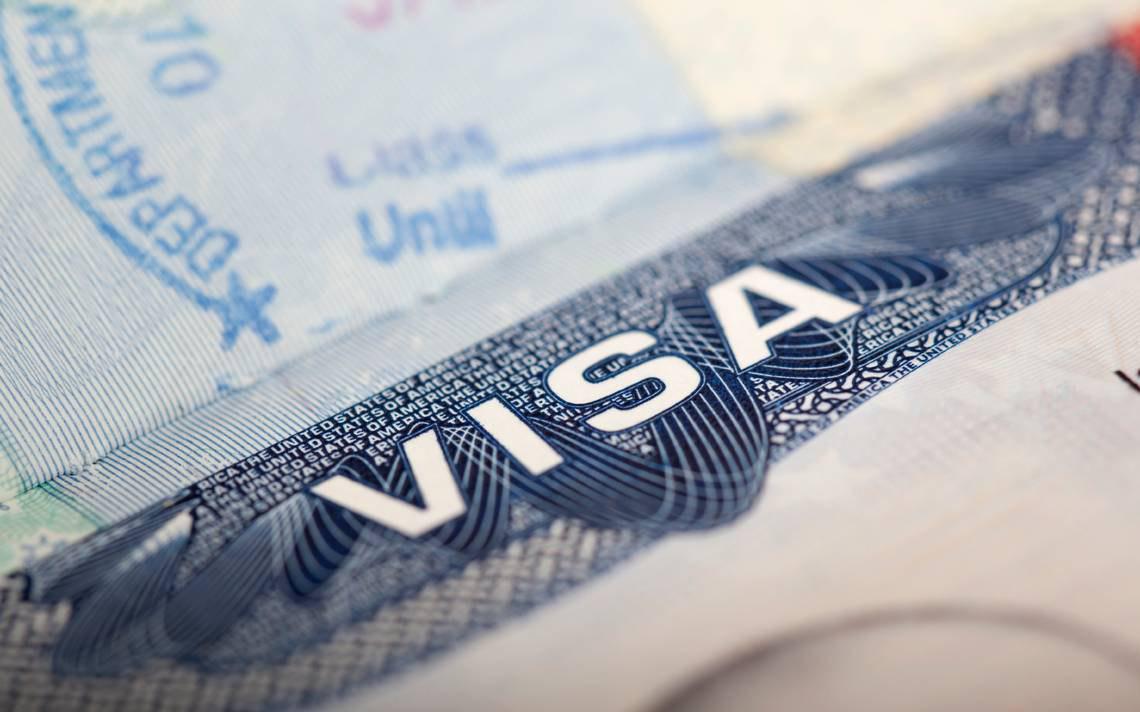 Starting from Jan. 1, 2020, Uzbekistan will introduce 30-day visa-free travel for tourists of another 20 countries, mostly Central American ones, in a bid to boost tourism, according to a presidential decree issued on Tuesday.

The number of countries that Uzbekistan has introduced 30-day visa-free regime within a year has now reached 85 and the authorities of this Central Asian state say this not a limit.

"I must say that the head of the country gave very serious instructions to introduce a visa-free regime with a number of large states. I think that within a month these decisions will be brought to your attention," Aziz Abdukhakimov, Uzbekistan's deputy prime minister, told reporters.

Uzbekistan's government has been taking a set of measures to boost tourism. The government's aim is to attract more than 9 million foreign tourists by 2025 and increase the share of the tourism industry in the gross domestic product from 2.3 percent in 2017 to 5 percent in 2025.