On April 6, President of the Republic of Uzbekistan Shavkat Mirziyoyev received a Korean Parliamentary delegation led by the Speaker of the National Assembly, Park Byeong-seug.

The current issues of the bilateral and regional agenda were considered during the conversation. The important role of parliaments in strengthening friendship and special strategic partnership between the Republic of Uzbekistan and the Republic of Korea was emphasized.

The President of Uzbekistan noted with deep satisfaction the ongoing active exchanges and the dynamic development of Uzbekistan – Korean full-scale interaction. At the beginning of this year, an online summit of the leaders of the two countries was successfully held.

Mr. Park Byeong-seug, expressing deep gratitude for the warm welcome, conveyed to the Leader of Uzbekistan sincere greetings and best wishes on behalf of the President of the Republic of Korea Moon Jae-in.

It was noted that in the conditions of a difficult global economic situation, the preservation of the volume of mutual trade is ensured. A portfolio of new investment projects worth more than $3 billion has been prepared with the participation of leading Korean companies and banks. In general, the volume of investments from the Republic of Korea exceeded $7 billion.

Gratitude was also expressed for the great practical assistance of Korean partners in the fight against the coronavirus pandemic in Uzbekistan.

The Speaker and deputies of the National Assembly sincerely thanked the President of Uzbekistan for active efforts to enhance multifaceted cooperation between the two countries, as well as strong support for Seoul’s efforts to peacefully resolve the situation on the Korean Peninsula, regional initiatives within the framework of the New Northern Policy.

The importance of continuing a close dialogue within the framework of the “Republic of Korea – Central Asia” Cooperation Forum was confirmed. 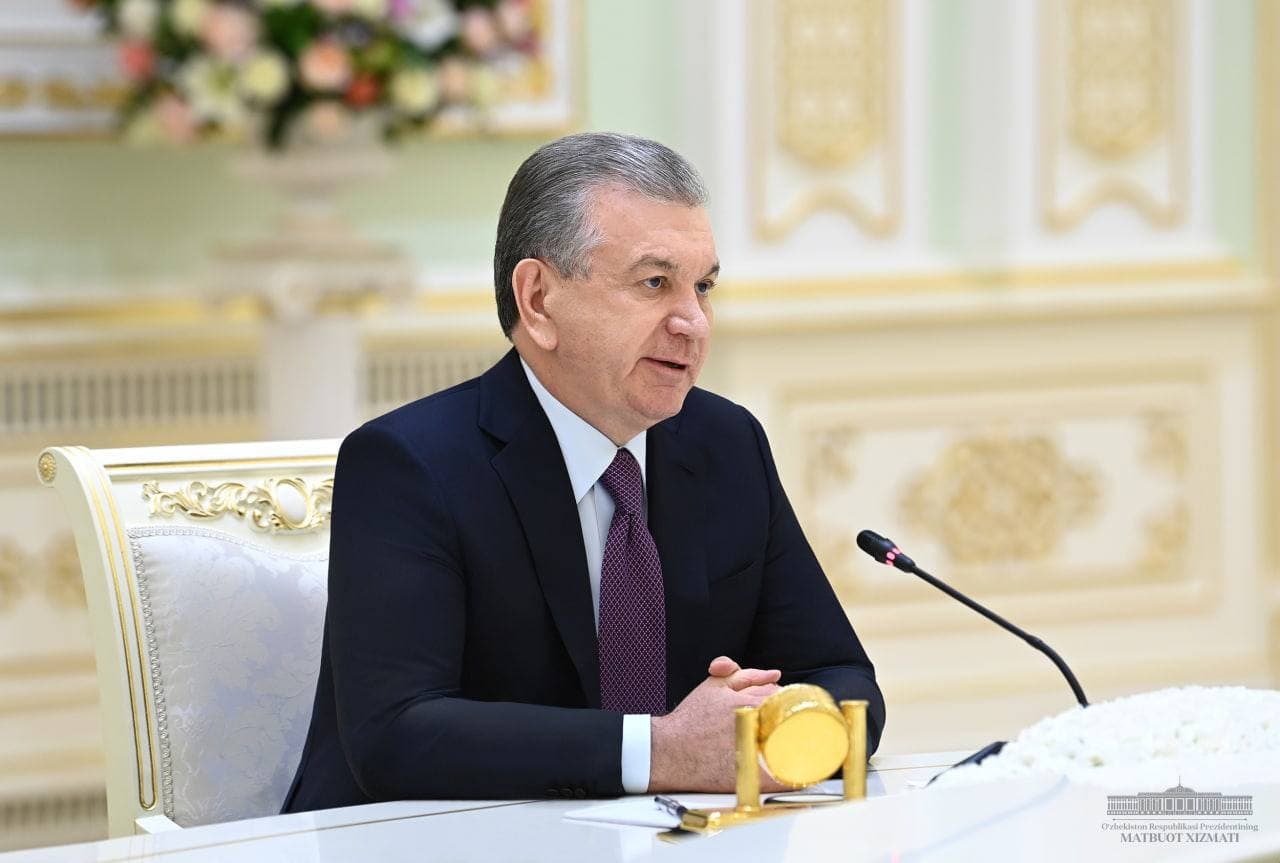 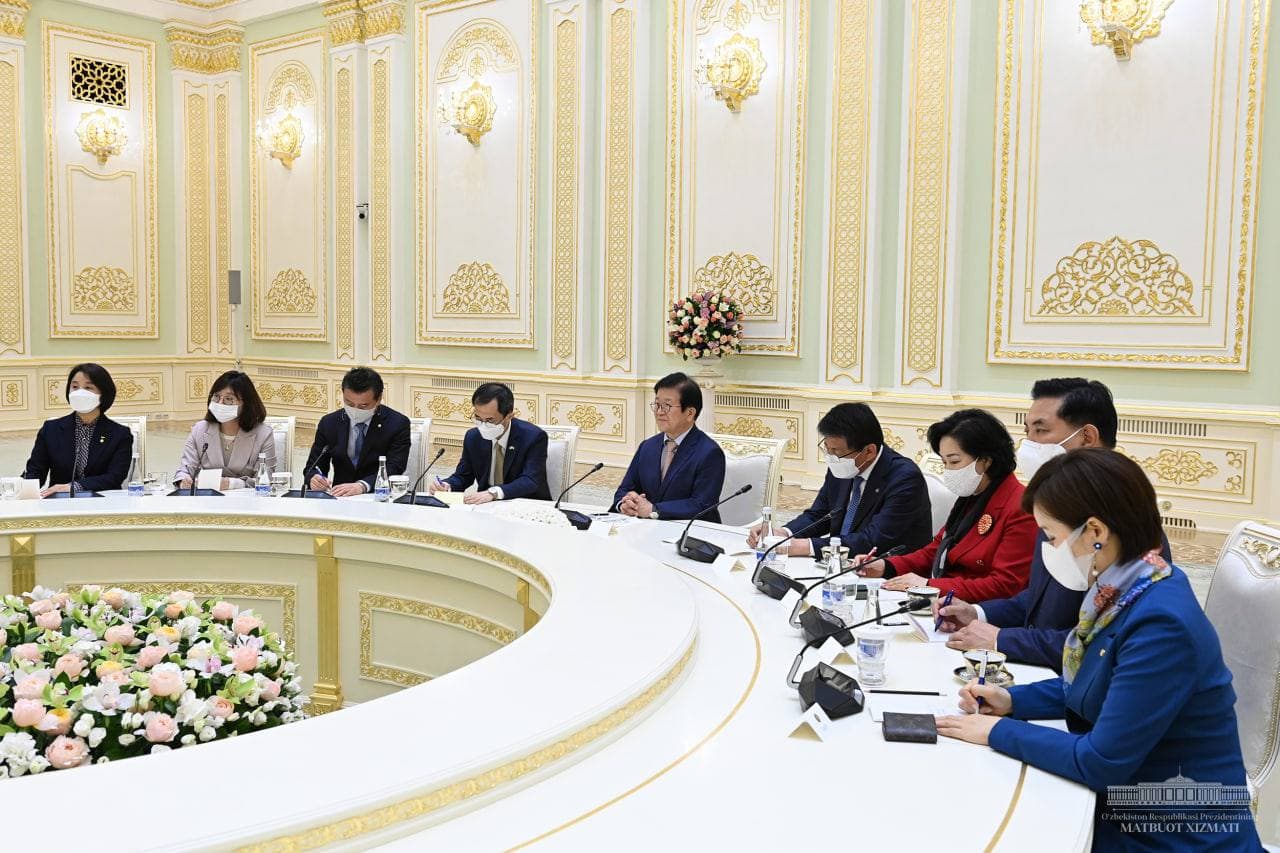