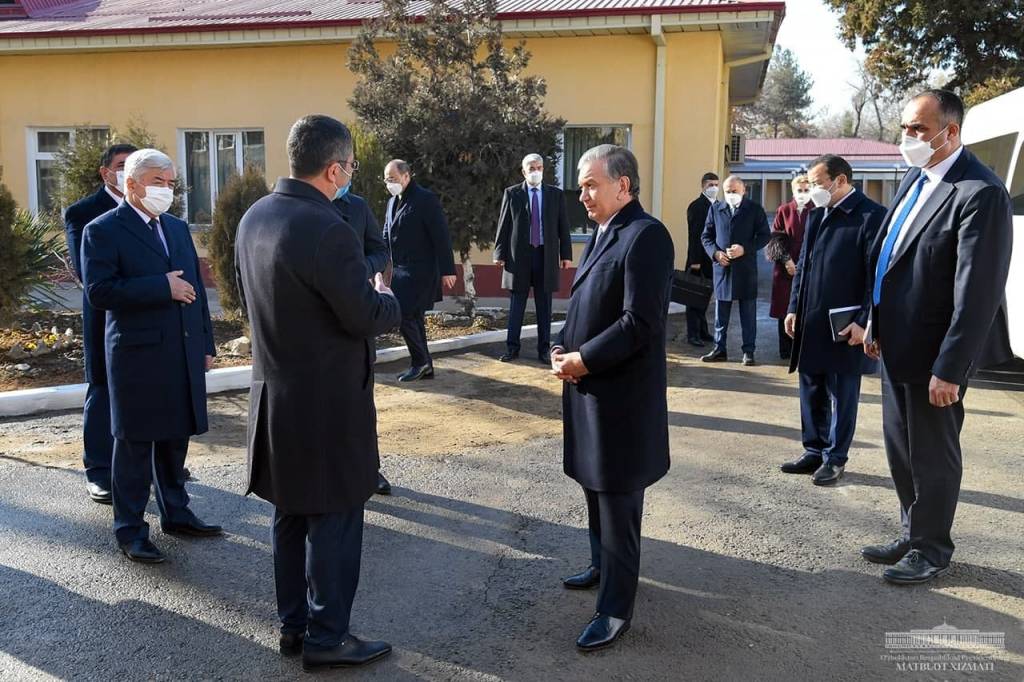 In the Address to the Oliy Majlis, the President of Uzbekistan noted that this year more than 5 thousand patients with acute renal failure will be covered by free hemodialysis services for the first time, 140 billion UZS will be allocated from the budget for this purpose. 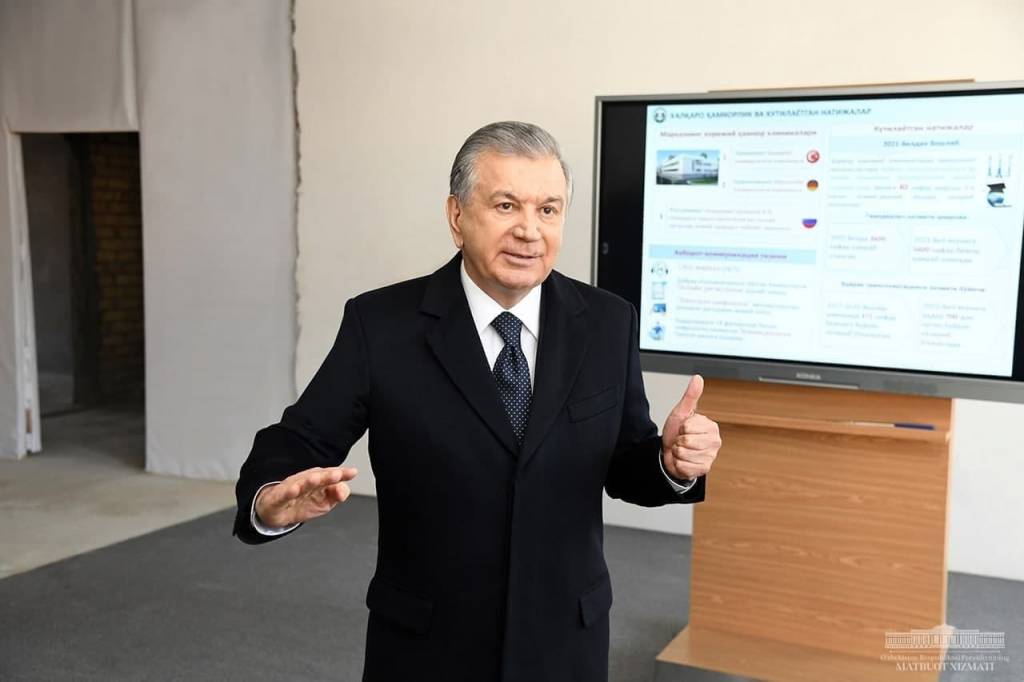 The risk of developing kidney diseases is high due to natural-climatic conditions in Uzbekistan. For example, last year, more than 118 thousand patients with chronic diseases were under dispensary observation. Of these, 23 thousand suffered from chronic renal failure and more than 5 thousand needed hemodialysis. This requires the creation of modern medical infrastructure. 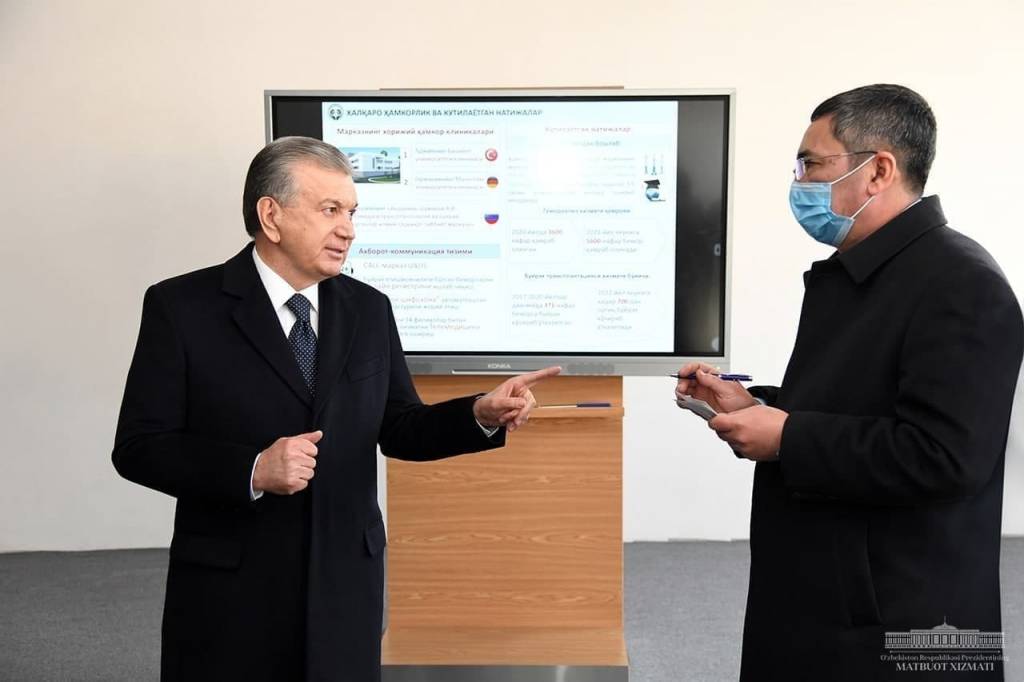 The construction of this medical center in Yunusabad district is an important step in this direction. Previously, Tashkent City Nephrology Hospital was located here. The number of places for hemodialysis was several times less than necessary in the renovated building of the hospital, and therefore the ability to provide high-quality nephrological care to the population was very limited. 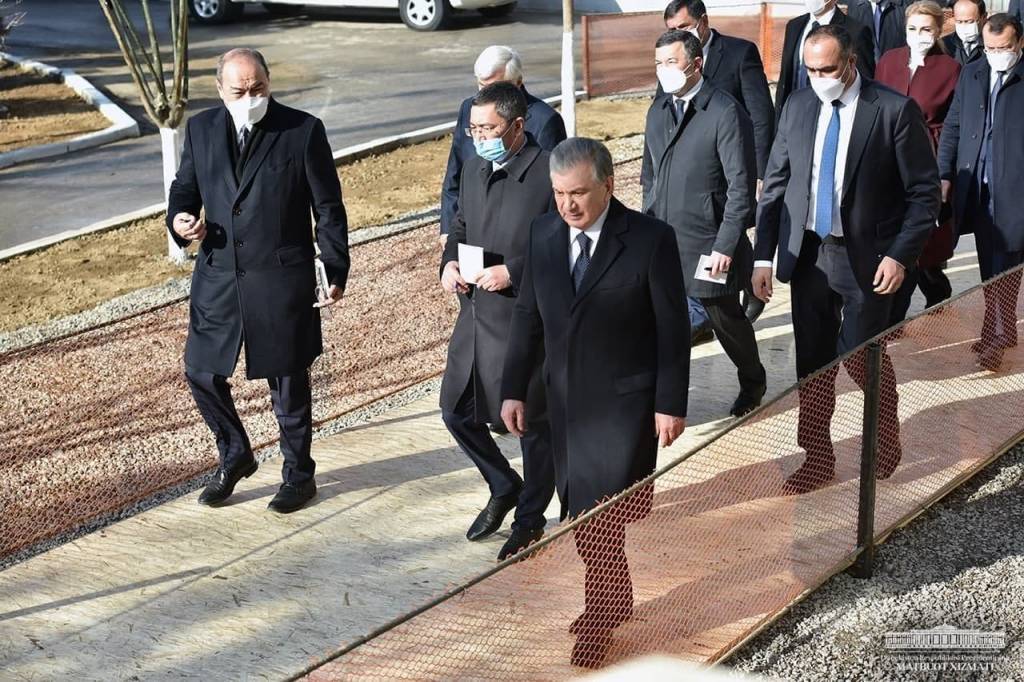 The Republican Specialized Scientific-Practical Medical Center for Nephrology and Kidney Transplantation has been established by the Decree of the President of July 12, 2018 “On measures to improve the effectiveness of nephrological and hemodialysis care for the population of the Republic of Uzbekistan”. 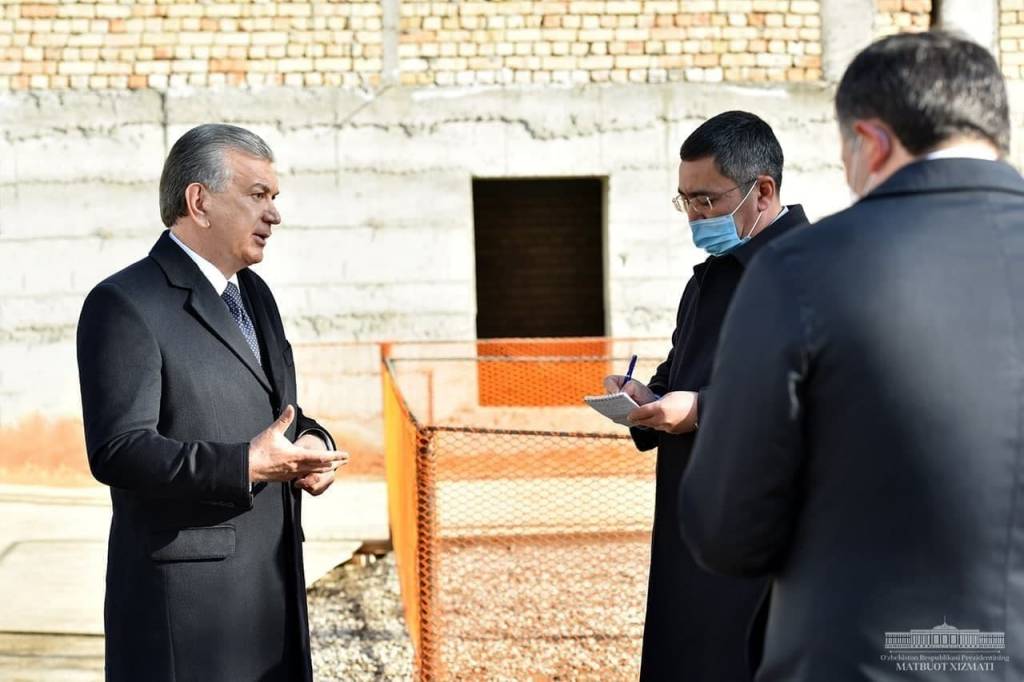 Two new medical buildings are being built here today, which will be commissioned this year. The existing buildings will be renovated next year.

“Nephrology is not developed in Uzbekistan. There are not enough clinics and specialists, especially in the regions. Most patients are admitted to the hospital in the last stages of the disease. Therefore, first of all, it is necessary to increase the level of knowledge and awareness of people. It is necessary to create hospitals in Karakalpakstan and regions, establish virtual interaction with this center, form a single network, and establish systemic prevention”, the President said. 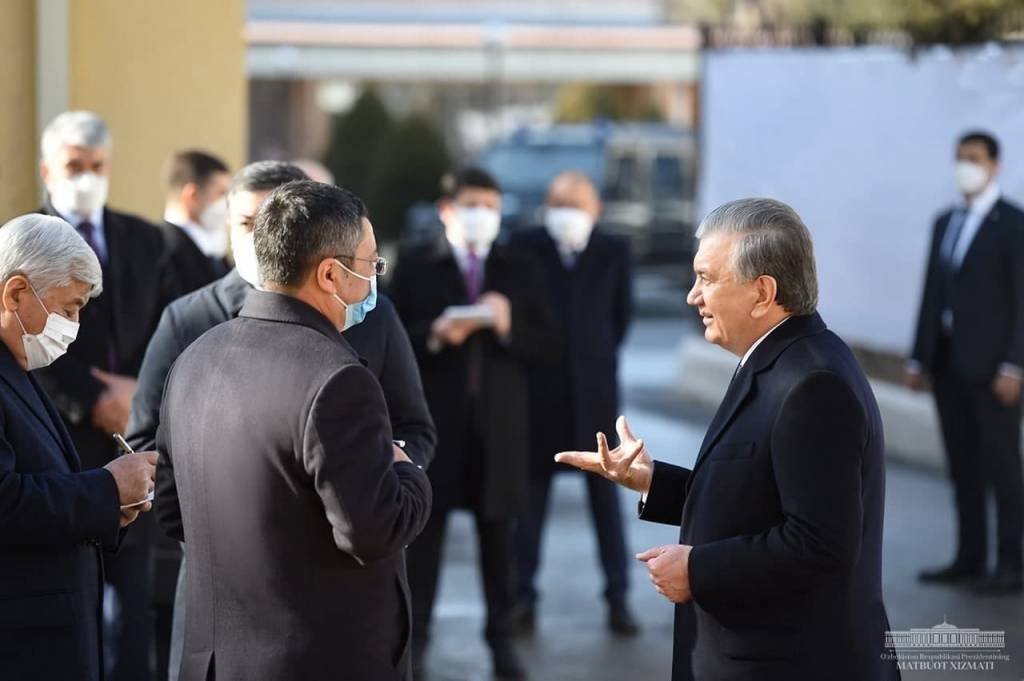 The instruction was given to organize training and advanced training of doctors working in the regions, state support for patients whose financial condition does not allow them to undergo treatment.

The five-storey medical building is designed for 170 beds and includes departments of transplantation, rehabilitation, extracorporeal detoxification, autoimmune kidney diseases, intensive nephrology, as well as the Department of Nephrology, Hemodialysis and Kidney Transplantation, a polyclinic and a pharmacy. All departments are equipped with high-tech medical equipment.

Another two-storey building will house 60 hemodialysis beds for adults and children. It is important to note that the center will launch the children's hemodialysis service for the first time.

As a result of construction and repair work in the center, it will be possible to improve the quality and expand the coverage of medical care. More than 100 types of outpatient and inpatient medical services will be provided. In particular, it is planned to carry out more than 60 thousand hemodialysis procedures a year, as well as kidney transplantation and other high-tech operations. 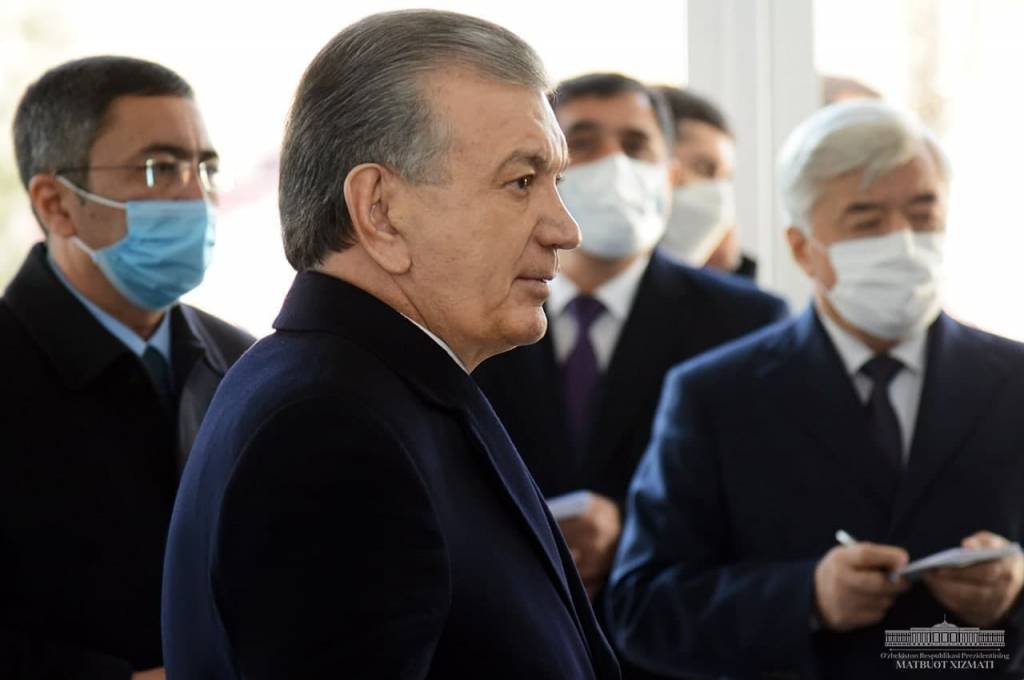 Seven departments of medical universities will also operate here. This will serve to ensure the integration of “education – practice – science” in nephrology. New technologies and standards of treatment will be developed and applied in practice in cooperation with leading foreign medical centers.

The institution will also be engaged in regular specialized examinations of the population in cooperation with other specialized medical centers and hospitals in the regions.

It is planned to develop the export of medical services through the transformation of the center into a medical cluster based on public-private partnerships.