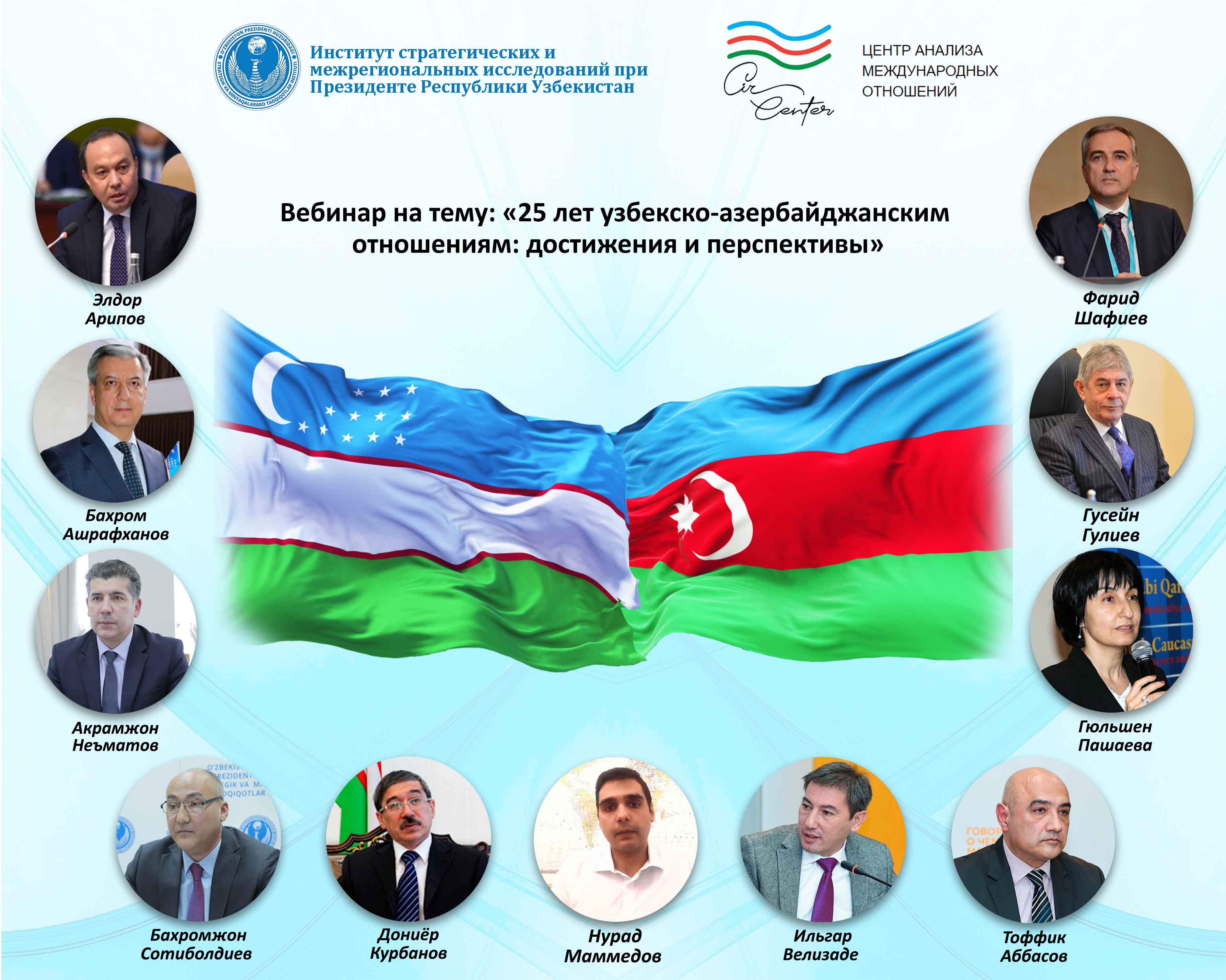 A webinar on the topic «25 years of Uzbek-Azerbaijani relations: achievements and prospects» was held today. Speaking at the event, Director of the Institute for Strategic and Regional Studies under the President of the Republic of Uzbekistan Eldor Aripov stressed that «Tashkent and Baku have great prospects in the development of cooperation in the transport and logistics sector». 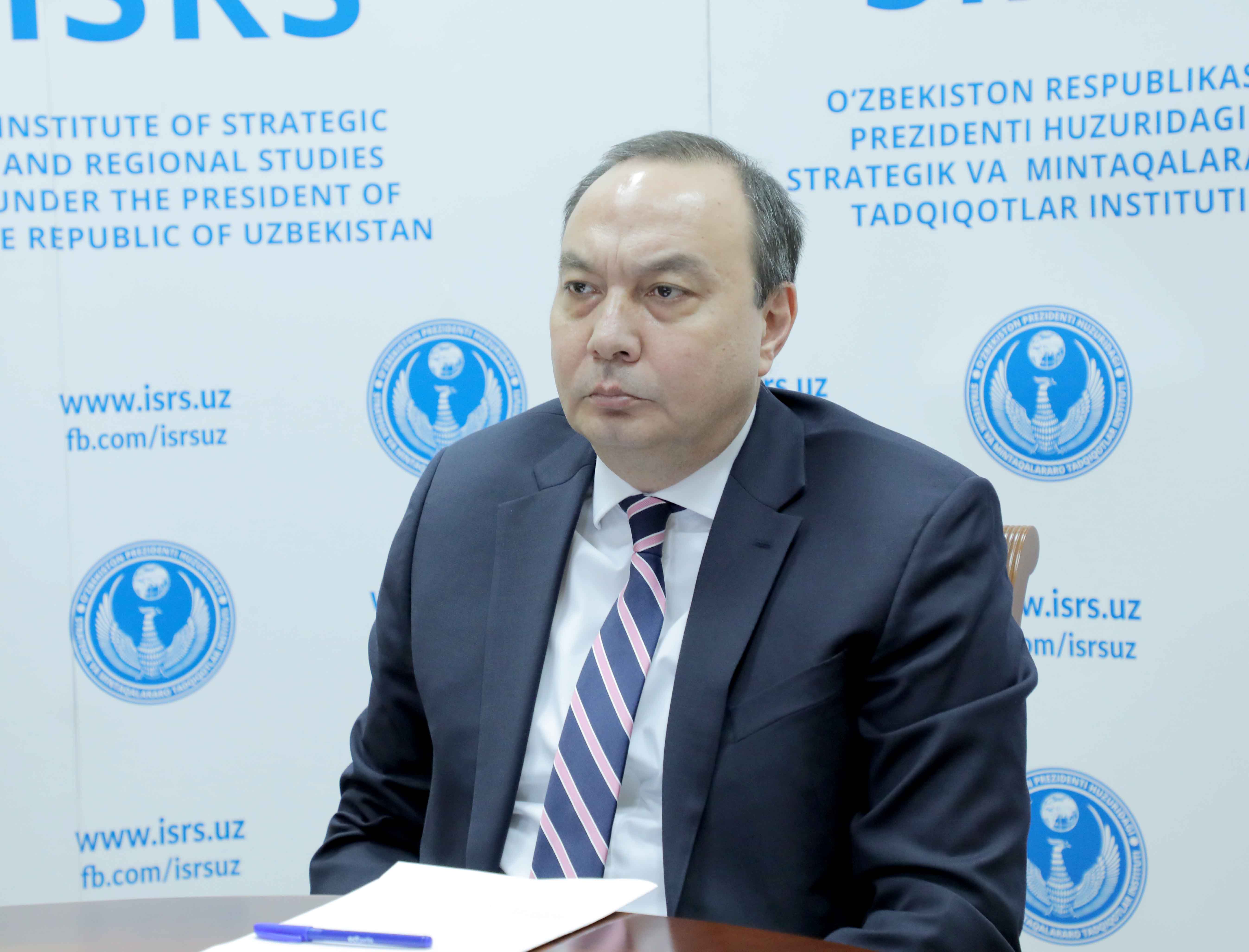 According to him, the optimization of tariffs for the transit of Uzbek goods through the territory of Azerbaijan has already led to an increase in the volume of traffic on the route «Uzbekistan-Turkmenistan-Azerbaijan-Turkey» to more than 21 thousand tons.

In addition, the director of the ISRS added, «new great prospects will open with the creation of the Trans-Afghan corridor, the implementation of the China-Kyrgyzstan-Uzbekistan route and the restoration of the Zangezur corridor.

«These routes will create a single transport network between our countries, which will increase cargo transportation, expand opportunities for trade with both China and the European Union», the expert concluded.

As a reminder from the editorial board, the event was organized by the Institute for Strategic and Regional Studies under the President of the Republic of Uzbekistan jointly with the Center for Analysis of International Relations of the Republic of Azerbaijan. It was attended by experts from the leading «think tanks» of the two countries, as well as representatives of the diplomatic corps.