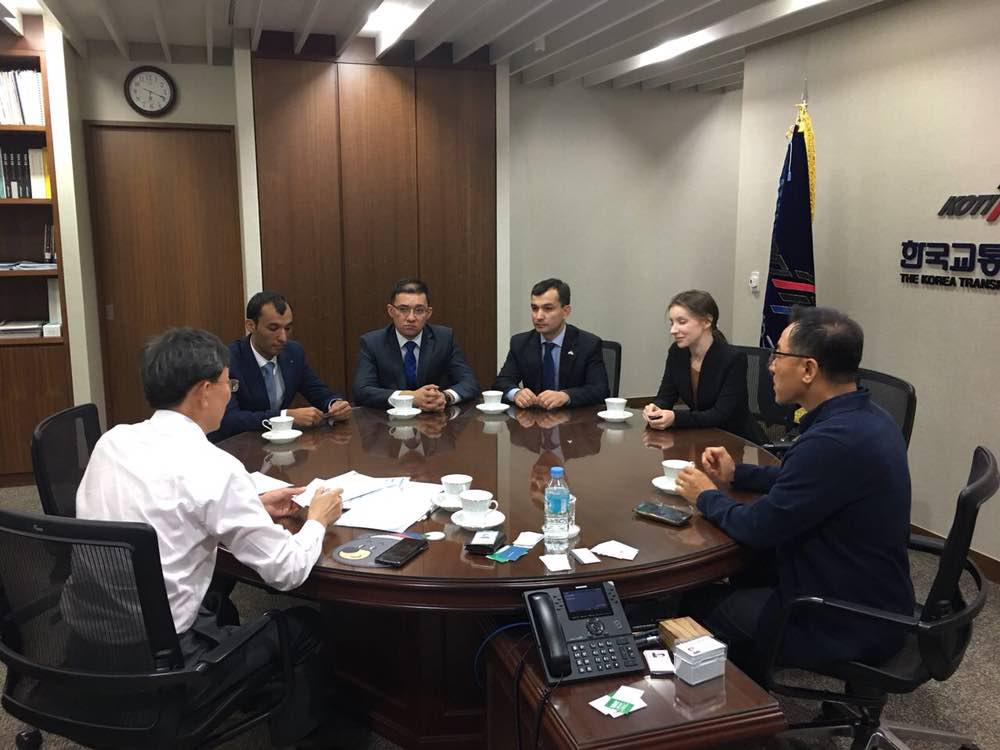 The parties discussed strengthening of Uzbek-Korean relations in the transport sector, improvement of transport communications and logistics infrastructure in Central Asia. They also exchanged views on further development of cooperation between ISRS and KOTI.

President Jaehak Oh emphasized that Uzbekistan is undertaking large-scale reforms within the framework of the “Strategy of actions 2017-2021", which are getting worldwide recognition. He argues that under the principles of "openness" and "foresight", Uzbekistan has started a new foreign policy aimed at rapprochement and establishment of good-neighborly relations between the countries and peoples of Central Asia, which has already begun led practical results.

It was noted that the regional policy of President Shavkat Mirziyoyev is systemic and very important not only for the neighboring countries of Uzbekistan, but also for other foreign partners, including the Republic of Korea. 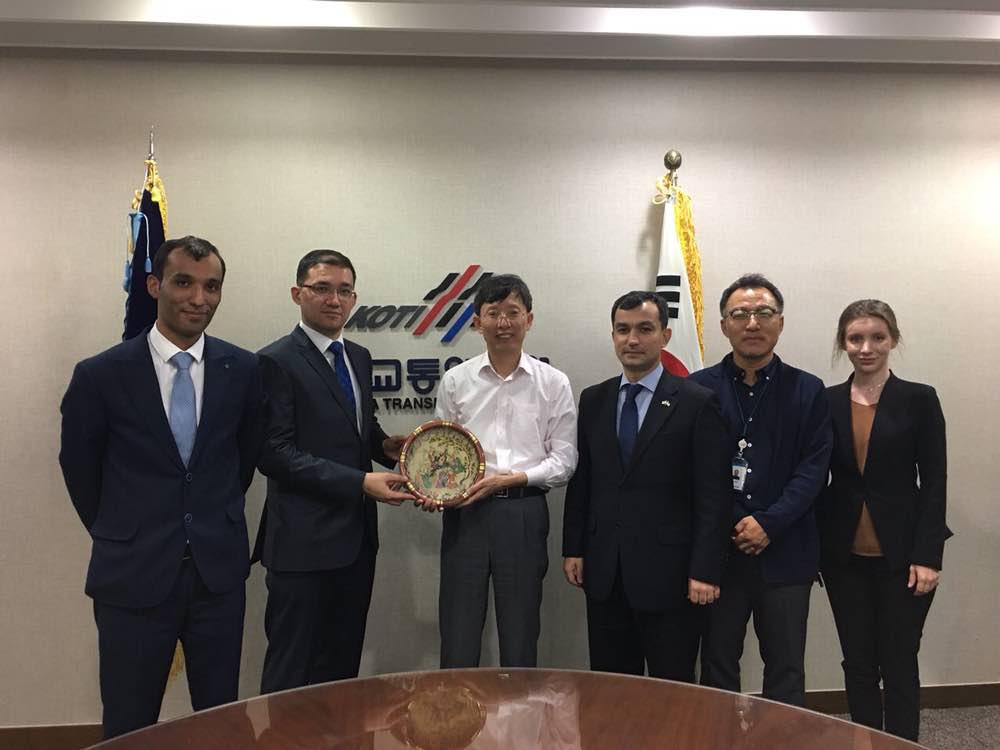 Experts of KOTI stressed that the Republic of Korea is interested in expanding cooperation with Uzbekistan in the spheres of transport communication and logistics. It was highlighted that the initiatives and recommendations of Shavkat Mirziyoyev on the development of the transport system in Central Asia, announced during the International Conference "Central Asia in the system of international transport corridors: strategic prospects and unrealized opportunities" on September 20 in Tashkent, are directly aimed at the development of the transport sector of the Central Asian region.

At the end of the meeting, the parties noted need for intensify cooperation between ISRS and KOTI and also identified new research projects for implementation in the future. 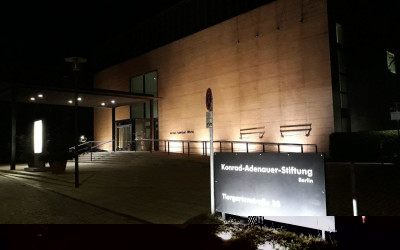