The sides discussed prospects for cooperation between the ISRS and the Foundation and exchanged views on vital regional issues. 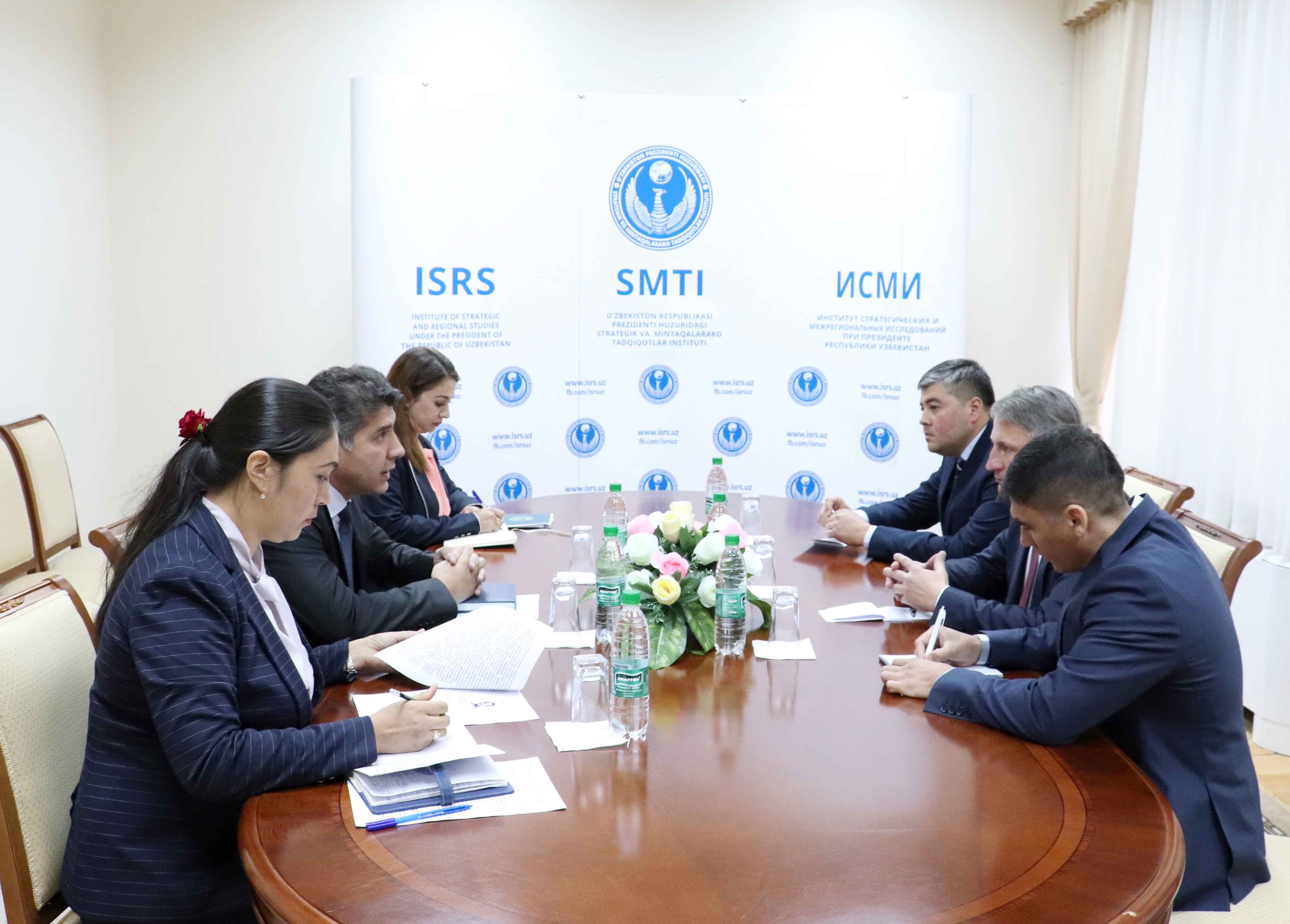 ISRS experts informed the German side about the reforms being carried out in Uzbekistan, its foreign policy priorities, its attempts in strengthening good neighborhood as well as ensuring security and stability in Central Asia.

It was noted that the Federal Republic of Germany pays particular attention to the strengthening close partnerships with Uzbekistan, which is gaining strategic importance due to positive regional dynamics in Central Asia. 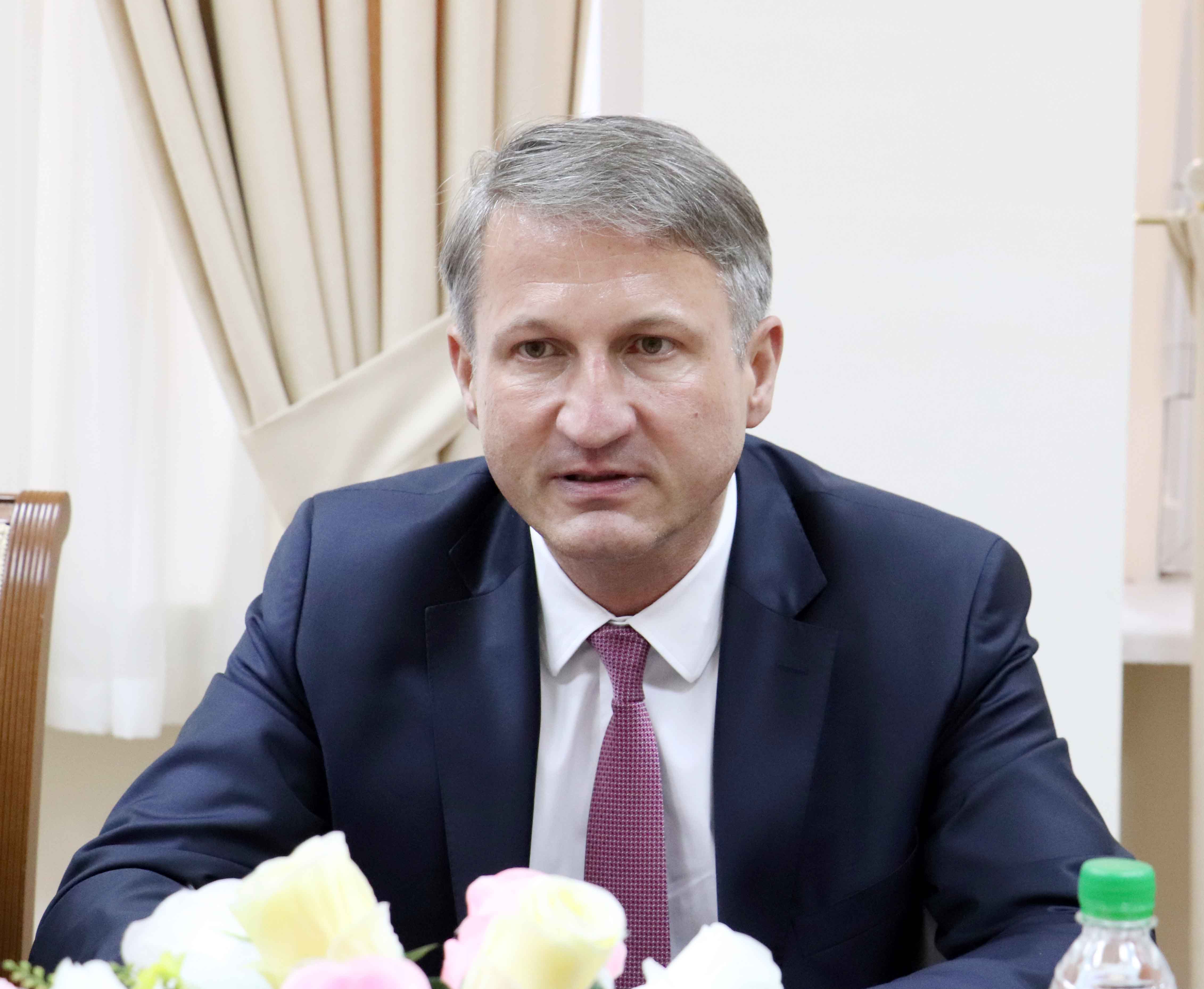 Ronny Heine highly assessed domestic and foreign policy changes, being carried out under President Sh. Mirziyoyev’s leadership. According R.Heine, within an unprecedentedly short time new regional policy of Uzbekistan has created a completely new political atmosphere that contributes to the strengthening of good-neighborly relations. It was stated that regional cooperation becomes an important driver for economic growth in Central Asia.

It was emphasized that the K.Adenauer Foundation is ready to maintain close and fruitful cooperation with the ISRS. The Fund is going to draw up an action plan for 2020. The sides expressed mutual interest in holding joint events on vital topics in the realms of ensuring regional security, economy, state and social construction development. 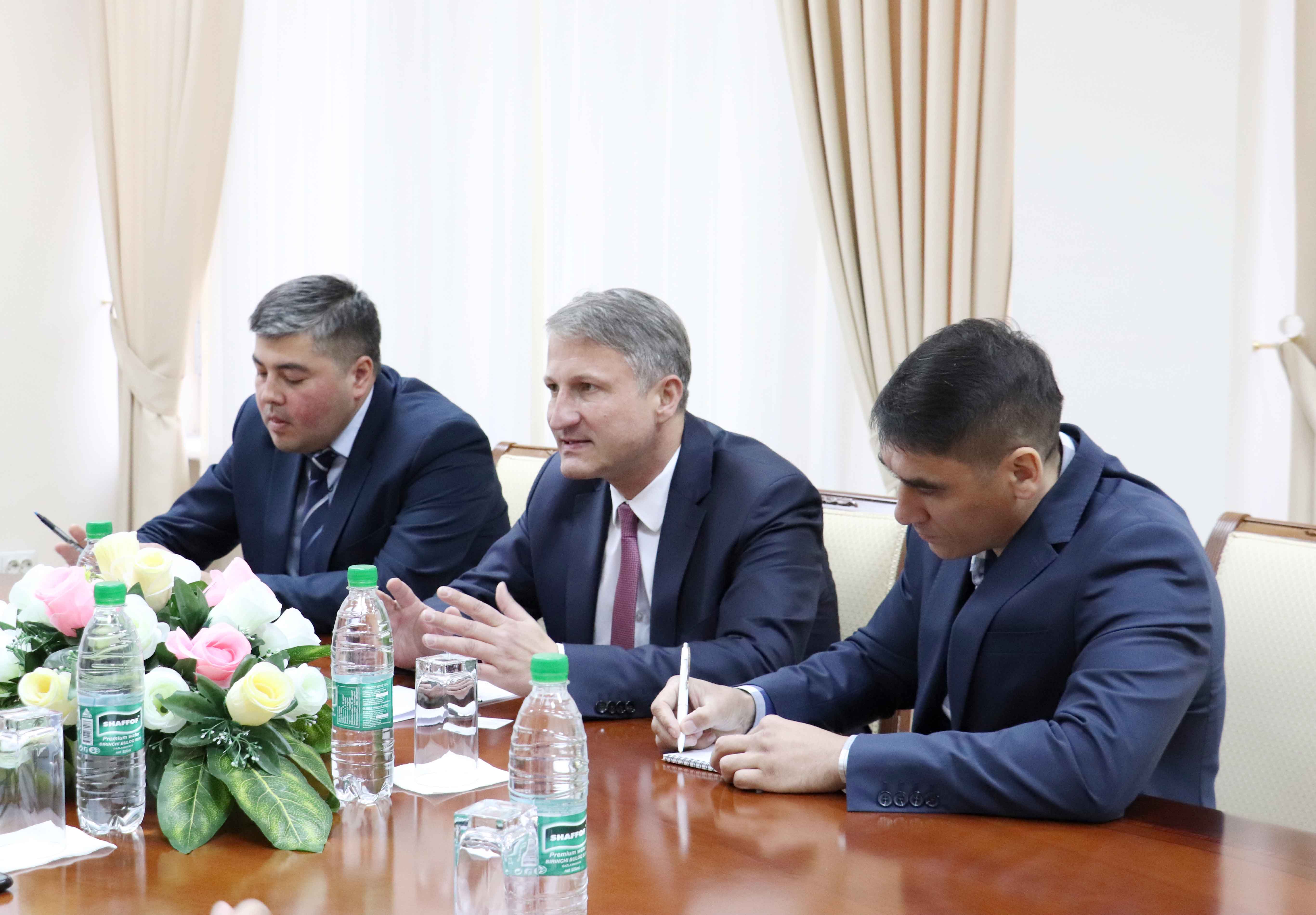 For reference: The fund was established in 1955 to conduct educational work. It named for the first Federal Chancellor of Germany K.Adenauer. In Central Asia the Fund has been operating since 1994.

ISRS signed a Memorandum of Understanding with the Fund in 2017.