ISRS experts held a meeting with a delegation of Counselors’ Office of the State Council of the P.R.C. The delegation was headed by Wang Jingsheng, State Council Counselor. During the conversation, the sides discussed issues of bilateral cooperation between Uzbekistan and China, as well as current state of regional cooperation in Central Asia.

At the meeting Chinese experts stated that today China shows great interest in large-scale changes in all areas of public life in Uzbekistan. At the same time, Wang Jingsheng highly appreciated Sh.Mirziyoyev’s reform policy, aimed at achieving economic prosperity and rising the international prestige of the country. 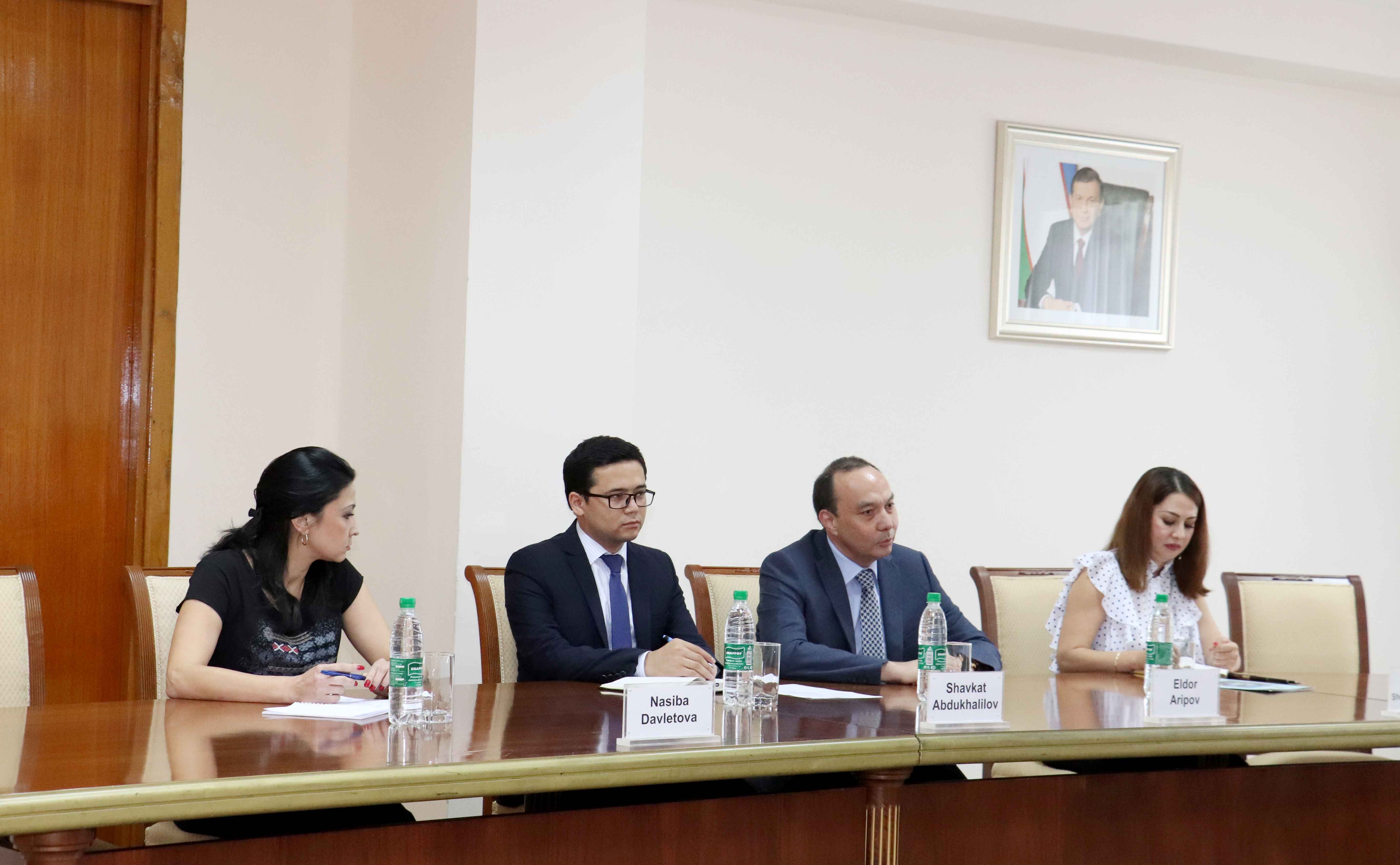 The guests also stressed that the well-considered and balanced foreign policy initiatives of Tashkent to strengthen cooperation and interconnectivity in Central Asia contribute to ensuring stability in the region, its sustainable development, and strengthening the atmosphere of friendship and good neighborliness.

With regard to the bilateral relations, both sides noted that currently Tashkent and Beijing are working closely in many areas of cooperation. At the same time, it was stressed that there is a great potential to further deepen full-format relations in areas of mutual interest.

The sides also emphasized the importance of expanding cultural and humanitarian cooperation, which will serve to strengthen mutual understanding between peoples of two countries. 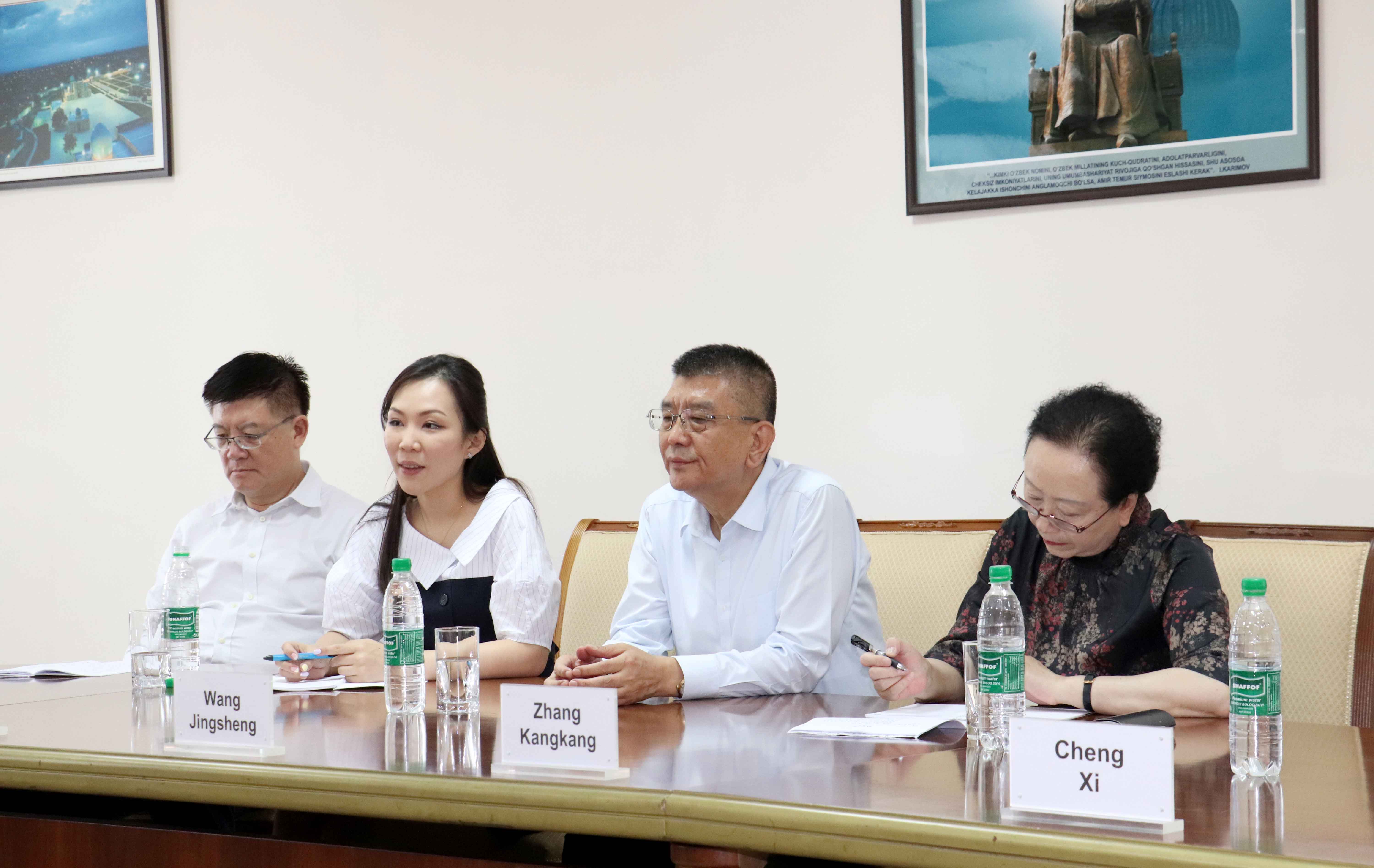 At the end of the meeting, the need for a dialogue between expert communities to develop new proposals aimed at deepening the partnership between the Republic of Uzbekistan and the People’s Republic of China was noted.