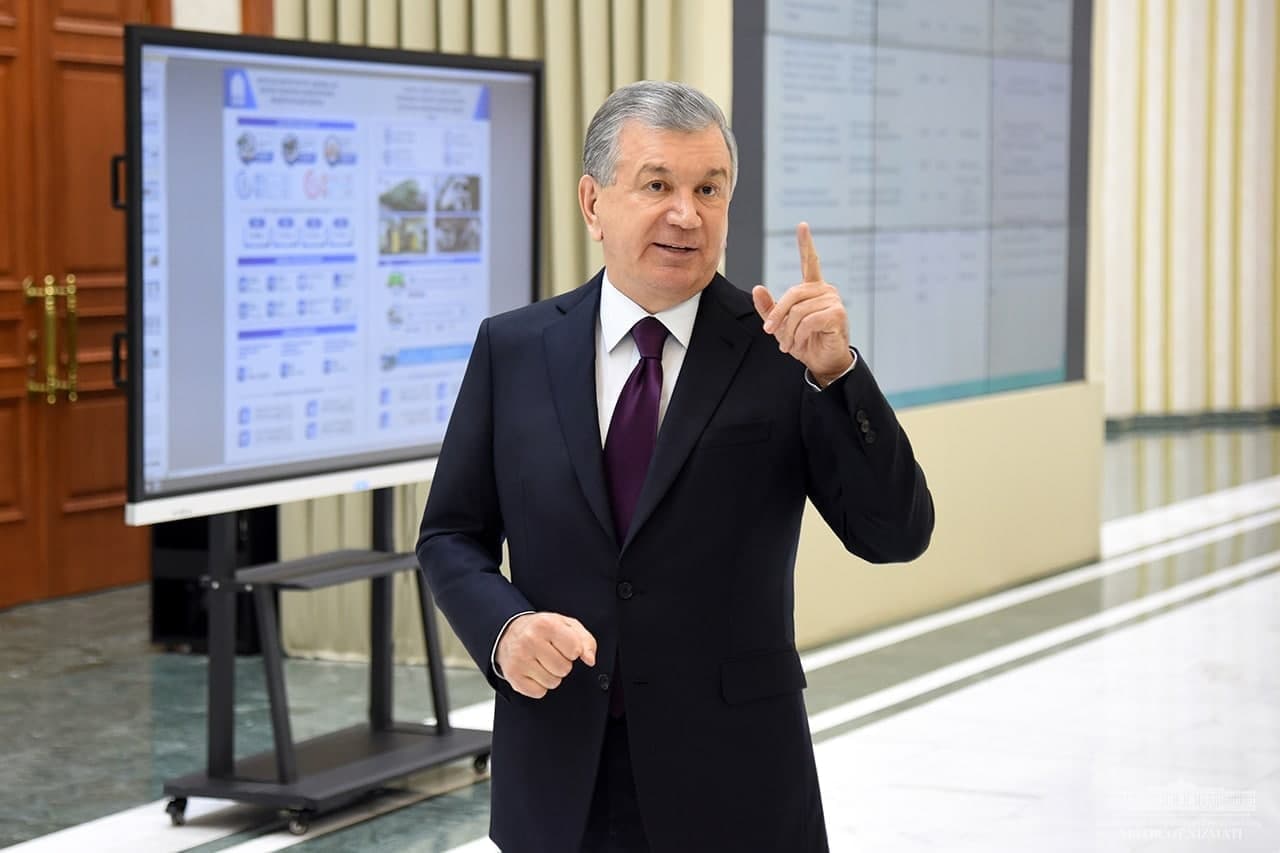 On February 1, President Shavkat Mirziyoyev became acquainted with the implementation of previously given instructions regarding the investment sphere and the presentation of new projects.

Investment projects of commercial banks for $1 billion and 9 large industrial projects with a total value of 8.6 trillion UZS, developed by Tashkent City Hokimiyat, were presented at the meeting, held on January 11, 2021.

Under the instructions of the Head of the state, roadmaps were developed and approved for high-quality and timely implementation of these projects, with a specific indication of activities, deadlines and responsible performers.

Since the first presentation, commercial banks have prepared additional investment projects in promising areas. Information about them was presented at today's meeting.

It was noted that 10 large commercial banks have developed 136 project proposals for $1.5 billion.

In particular, Agrobank has identified opportunities for implementing 43 projects together with textile clusters. The implementation of these projects with a total cost of $501 million will significantly increase the level of processing cotton fiber and increase the volume of production of finished products.

The National Bank for Foreign Economic Activity plans to implement 6 new projects worth $225 million this year. These include projects for the production of polyvinyl chloride and aluminum frames in Karakalpakstan, Navoi and Namangan regions, creation of a transport and logistics center for servicing freight trains and trucks in the city of Tashkent and Tashkent region.

Sanoatqurilishbank is planning to implement a project worth $110 million in Urgut FEZ, which provides for the creation of capacities for the production of 600 thousand tons of steel products per year.

Ipoteka Bank intends to invest in a project for organizing a modern logistics center with an area of 27.5 hectares in Quyichirchiq district. The enterprise will be able to accept 120 thousand containers a year, serve 120 trucks and 25 wagons at the same time.

A project has also been developed to create a National Shopping Town in the Old Town of Tashkent for a loan from Asaka Bank.

The Head of the state noted that these projects should be aimed primarily at creating jobs and producing export-oriented products.

During the presentation, it was noted that the economic complex should organize work at the level of mahalla, commercial banks should help implement projects that are highly effective in terms of creating jobs at places, especially to promote young entrepreneurs.

The need was noted for deploying a new system of banks in mahallas, so that they contribute to the development of projects taking into account the specifics of a particular district or mahalla, and teach the population how to earn money from entrepreneurship.

The plans of Tashkent City Hokimiyat for the implementation of promising projects in the new industrial zone in Yangihayot district were presented. It is expected that 71 projects worth 4.6 trillion UZS for the production of construction materials, food, textile products and several other important industries will be implemented on the territory of the 200-hectare industrial zone. 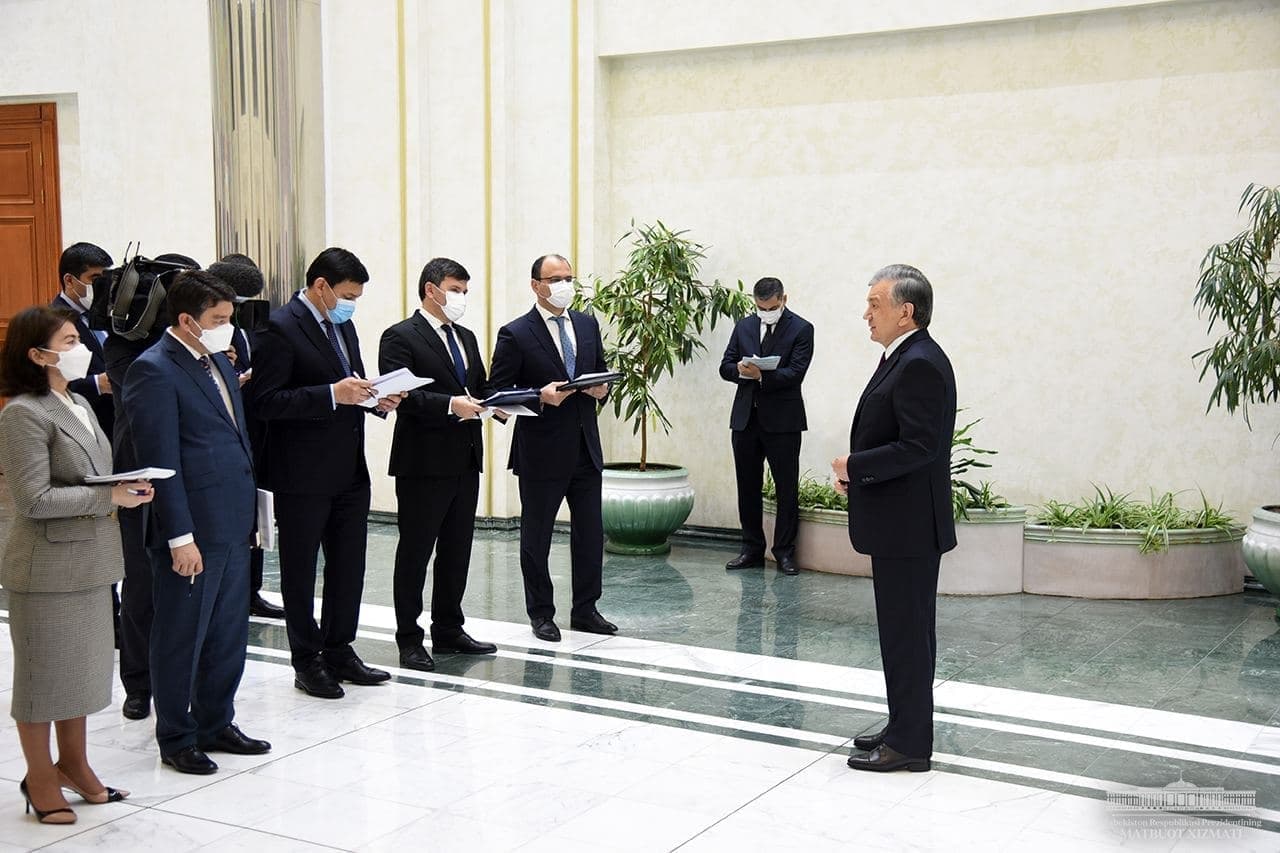 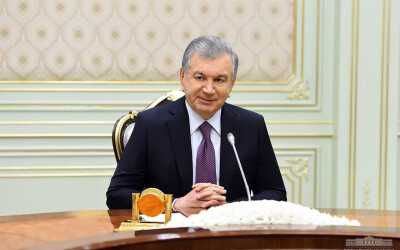 On 2 February, President of the Republic of Uzbekistan Shavkat Mirziyoyev received a delegation of the Islamic Republic of Afghanistan – the Minister of Foreign Affairs Mohammed Haneef Atmar and Head of the Administration of the President Mohammad Shaker Kargar.