President of the Republic of Uzbekistan attends the CIS Informal Summit On December 28, the President of the Republic of Uzbekistan Shavkat Mirziyoyev attended the Informal Summit of the CIS Heads of State, held at the initiative of the President of Russia Vladimir Putin, in Saint Petersburg.

The CIS leaders summed up the results of interaction in the current year and discussed priority tasks for the upcoming 2022. Views were exchanged on the current issues of the regional and international agenda.

The main attention was paid to the issues of continuing close cooperation in overcoming the consequences of the pandemic and ensuring epidemiological safety.

Speaking about the priorities for further development of the CIS, the President of Uzbekistan suggested focusing on cooperation in three directions: political, economic and humanitarian.

The importance of forming a full-fledged free trade zone and strengthening transport connectivity in the CIS was noted.

The attention of the participants was drawn to the need for uniting efforts in the implementation of national programs and strategies aimed at sustainable green development, taking into account the global climate agenda.

The urgency of developing new approaches to addressing food security issues, using competitive advantages and complementarity of economies, was emphasized.

It should be noted that in recent years Uzbekistan is actively participating in the activities of the Commonwealth. The country has signed over 40 multilateral agreements and joined 23 sectoral bodies. Last year, Uzbekistan chaired the CIS for the first time.

In 2021, the trade turnover of Uzbekistan with the CIS states increased by a third. About 1,000 joint ventures were created.

In conclusion of his speech, the President of Uzbekistan reaffirmed the country’s firm commitment to the development of full-scale cooperation within the CIS and congratulated the summit participants and, in their person, friendly peoples on the coming New Year.

Thereupon, President Shavkat Mirziyoyev completed his working visit to Saint Petersburg. The Head of the state returned to Tashkent. 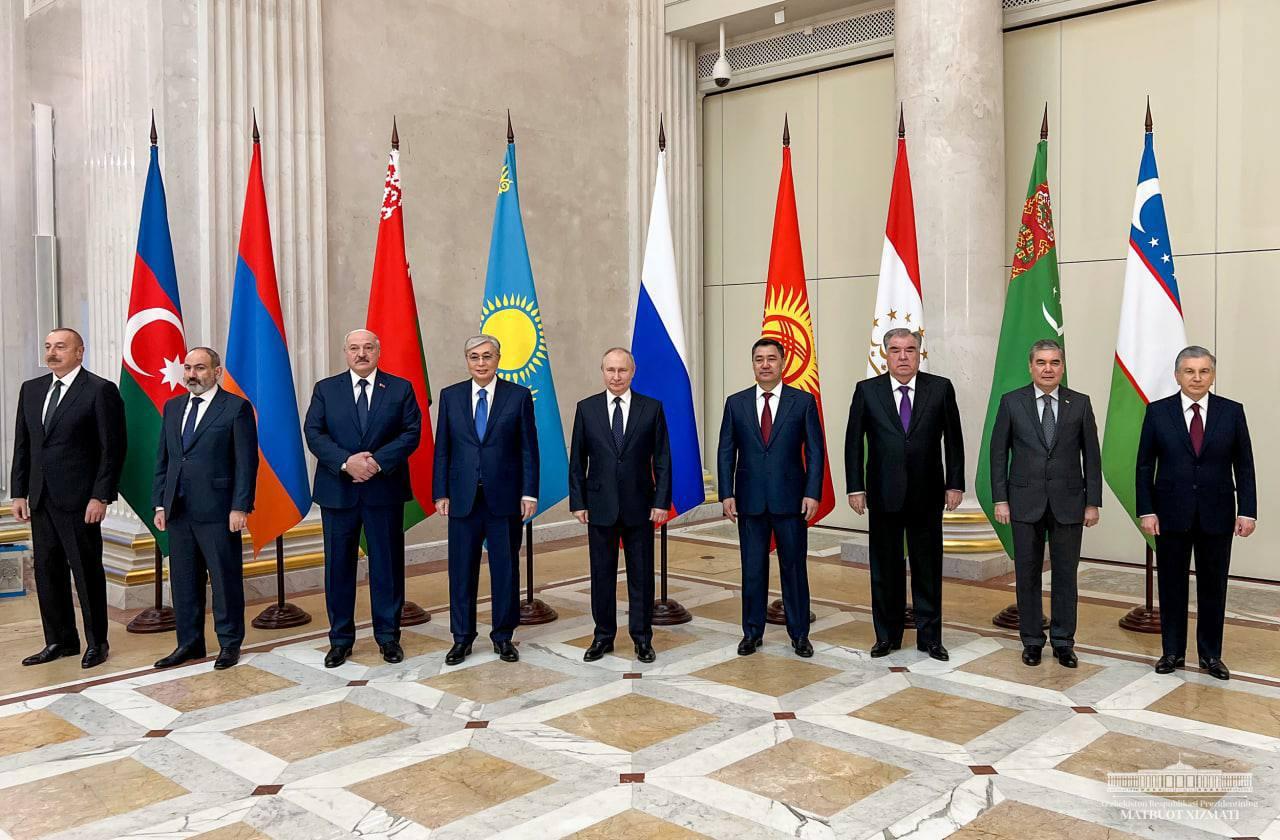