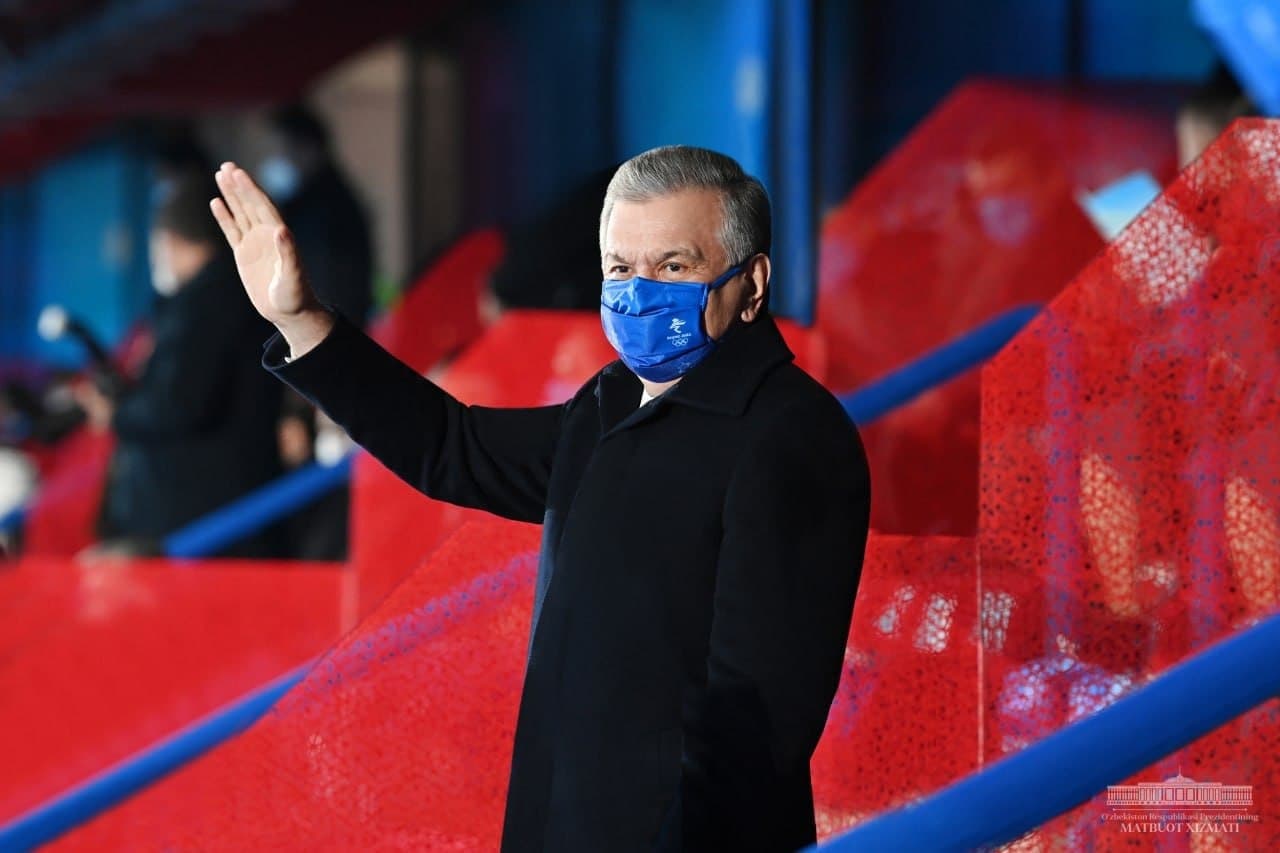 President of the Republic of Uzbekistan Shavkat Mirziyoyev took part in the opening ceremony of the XXIV Winter Olympic Games in Beijing.

The event was held at the Beijing National Stadium “Bird’s Nest” with the participation of leaders of foreign countries, official delegations and international organizations.

The program of the ceremony, the main slogan of which became the concept “Together for a shared future” put forward by President Xi Jinping, embodied the ancient history and rich culture of the Chinese people, the colossal success and achievements of the country as a leader of the world economy, the spirit and values of the global Olympic movement.

The Parade of Nations took place. Sports delegations of the participating countries of the Winter Olympics, including Uzbekistan, which is represented by alpine skier Komiljon Tukhtayev, marched into the stadium. He solemnly carried the National Flag of Uzbekistan.

The lighting of the Olympic Flame became the culmination of the colorful festival. The ceremony ended with a festive salute.

Over 4,000 athletes from 95 countries will compete for 109 sets of medals in 15 sports disciplines at the Olympics to be held on 4-20 February. 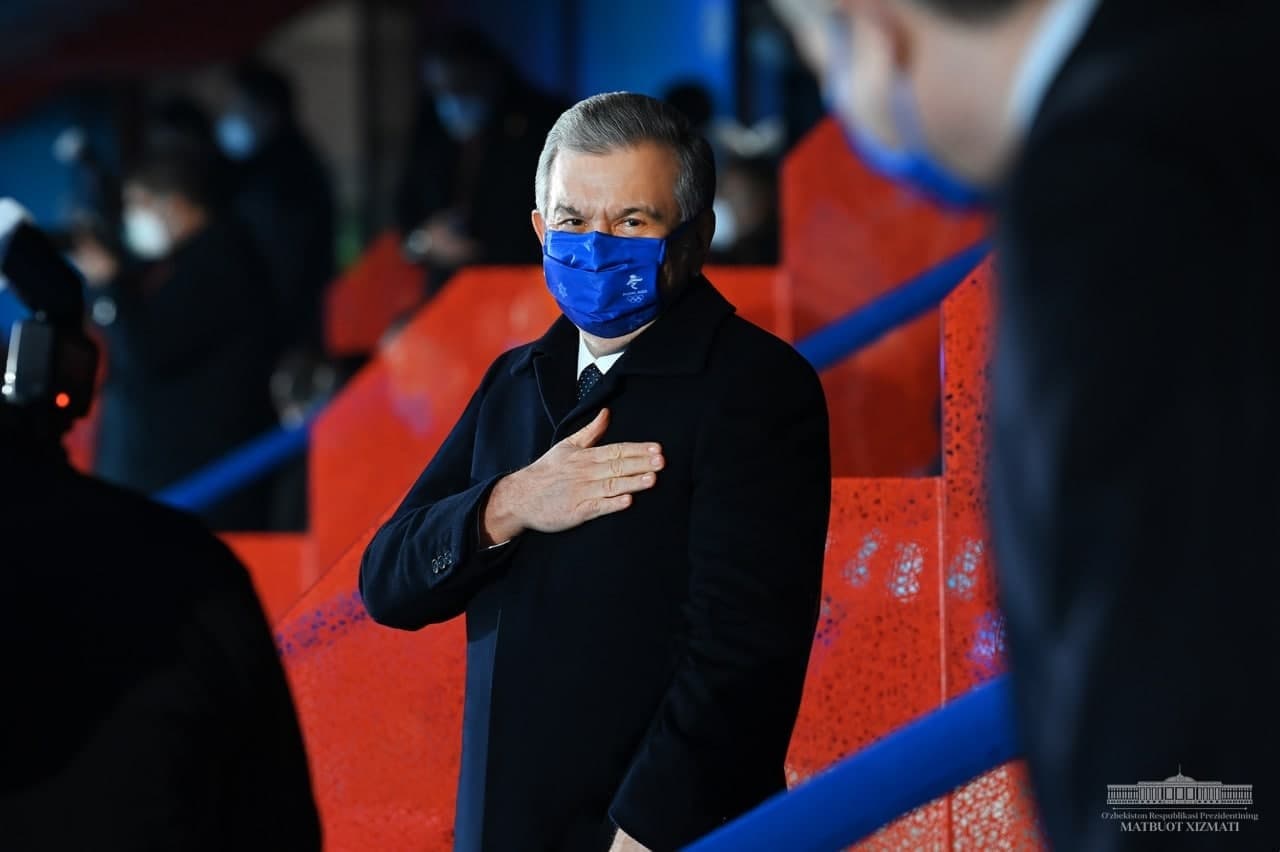 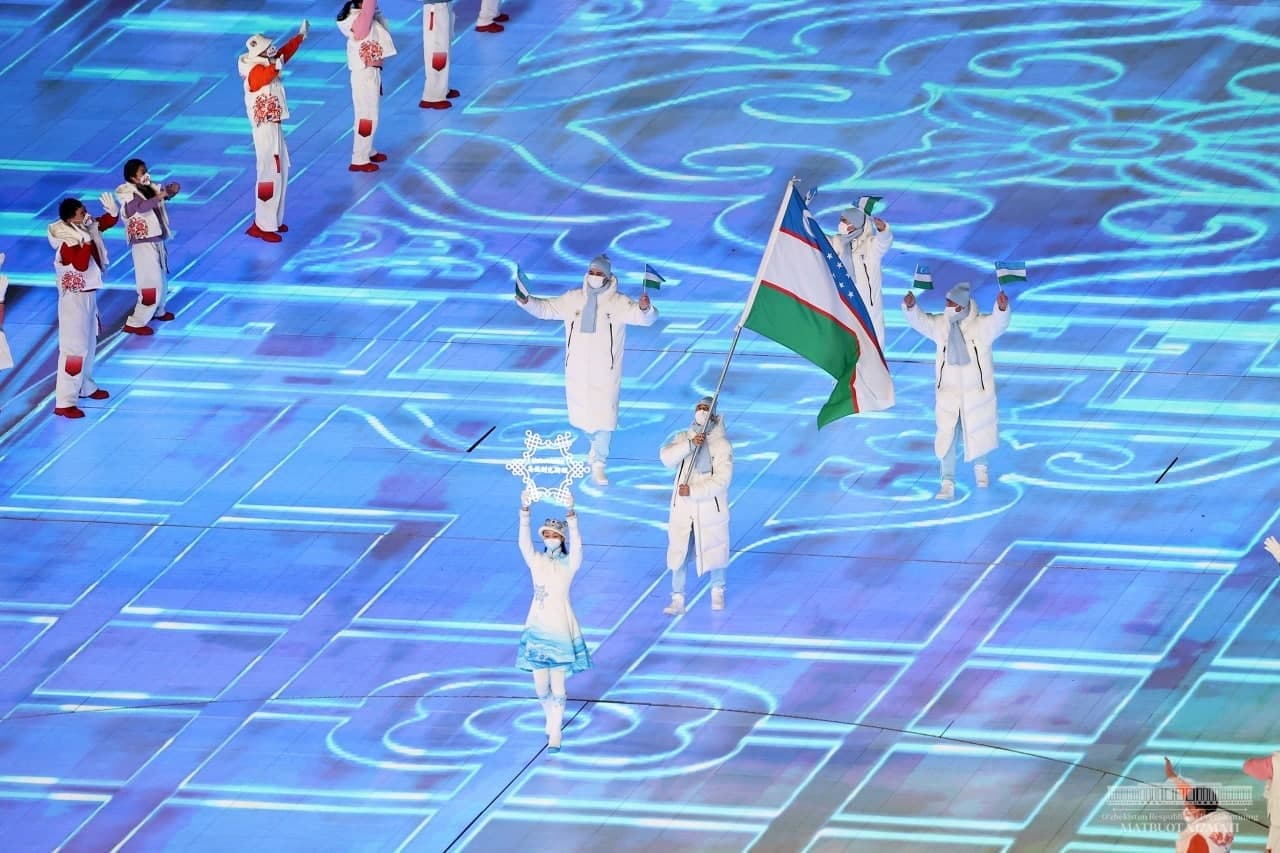