Akromjon Nematov: The Central Asian region – a hub of connectivity between Europe and Asia 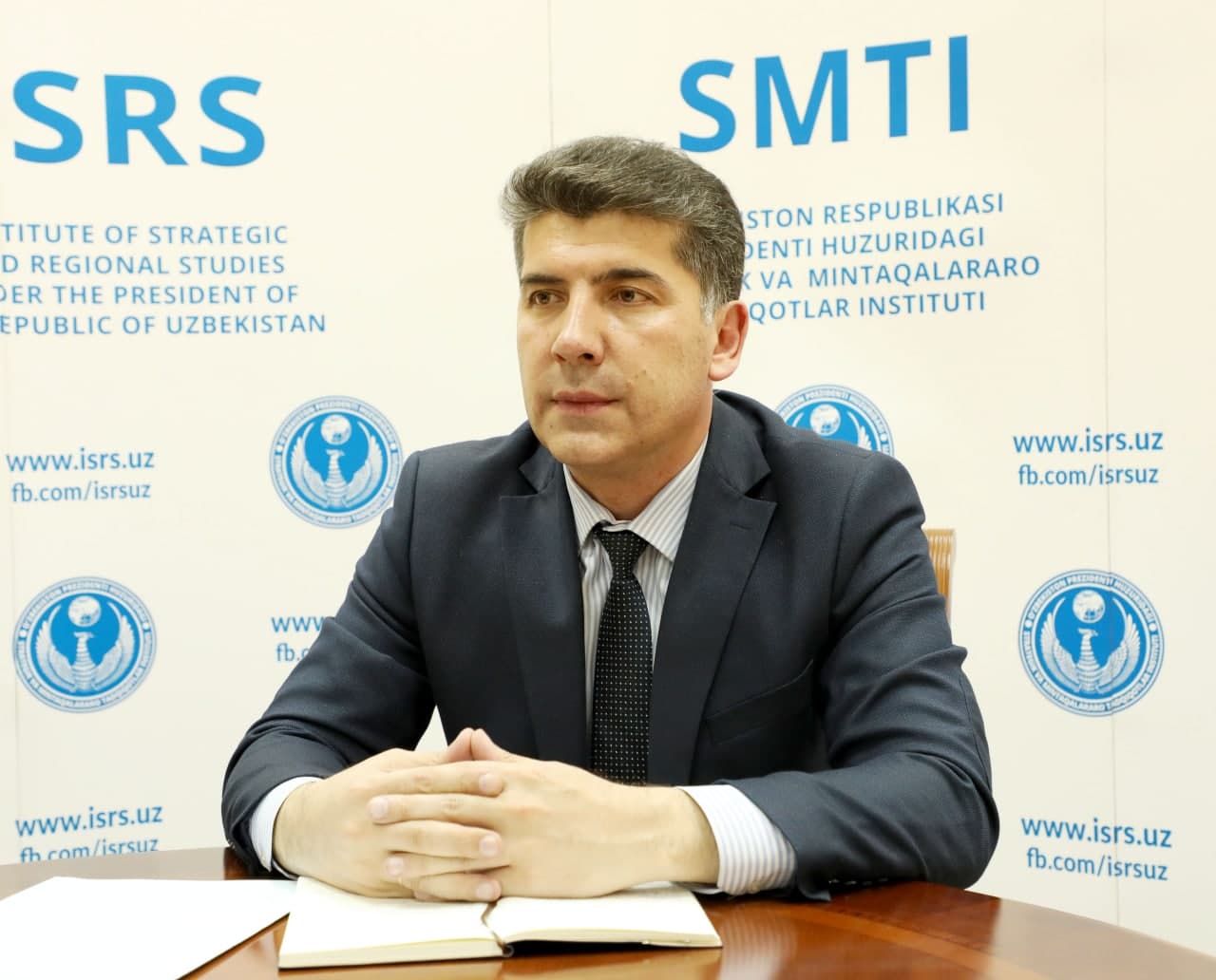 At the international videoconference on “New EU strategy for connecting Europe with Asia – prospects for Central Asia”, First Deputy Director of the Institute for Strategic and Regional Studies under the President of the Republic of Uzbekistan Akromjon Nematov noted that the Central Asian region becomes a hub of connectivity between Europe and Asia.

As Akromjon Nematov noted, in September 2018, the European Union, having adopted the EU-Asia Connectivity Strategy, designated the promotion of the idea of ​​connectivity as a new concept of economic diplomacy concerning the Asian region. The main goal of the strategy is determined by the more active development of relations between Europe and Asia through the implementation of transport, energy, digital and human capabilities.

According to the expert, the content of EU cooperation with Central Asia is changing, enhancing, and the region, which is interested in the development of interaction networks, acquires the significance of a hub of connectivity between Europe and Asia, contributing to the full disclosure of its potential in the direction of the world community.

“Central Asia is acquiring particular importance, I would say the key, in ensuring the success of the implementation of the EU Strategy for the development of connectivity between the European and Asian regions”, he concluded.

The event, organized on April 27 by the Institute for Strategic and Regional Studies under the President of the Republic of Uzbekistan, together with the representative office of the Konrad Adenauer Foundation for Central Asia, was attended by prominent scientists and experts from leading research institutes and think tanks of Uzbekistan, Kyrgyzstan, Tajikistan, Belgium, Germany, Italy, Spain, Hungary, France and other EU countries, as well as representatives of ministries and agencies. 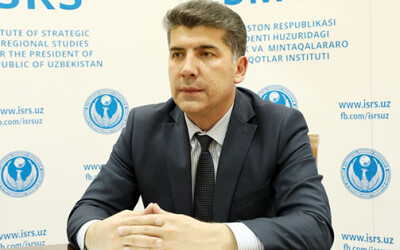 ISMI: the implementation of the "Southern Route" to contribute to the development of EU connectivity with another region of Asia - with South Asia

First Deputy Director of the Institute for Strategic and Interregional Studies (ISMI) under the President of the Republic of Uzbekistan Akromjon Nematov shared this assessment during an international video conference on the topic "New EU strategy for connecting Europe with Asia - prospects for Central Asia."