Consolidation of the Central Asian states is a steady trend 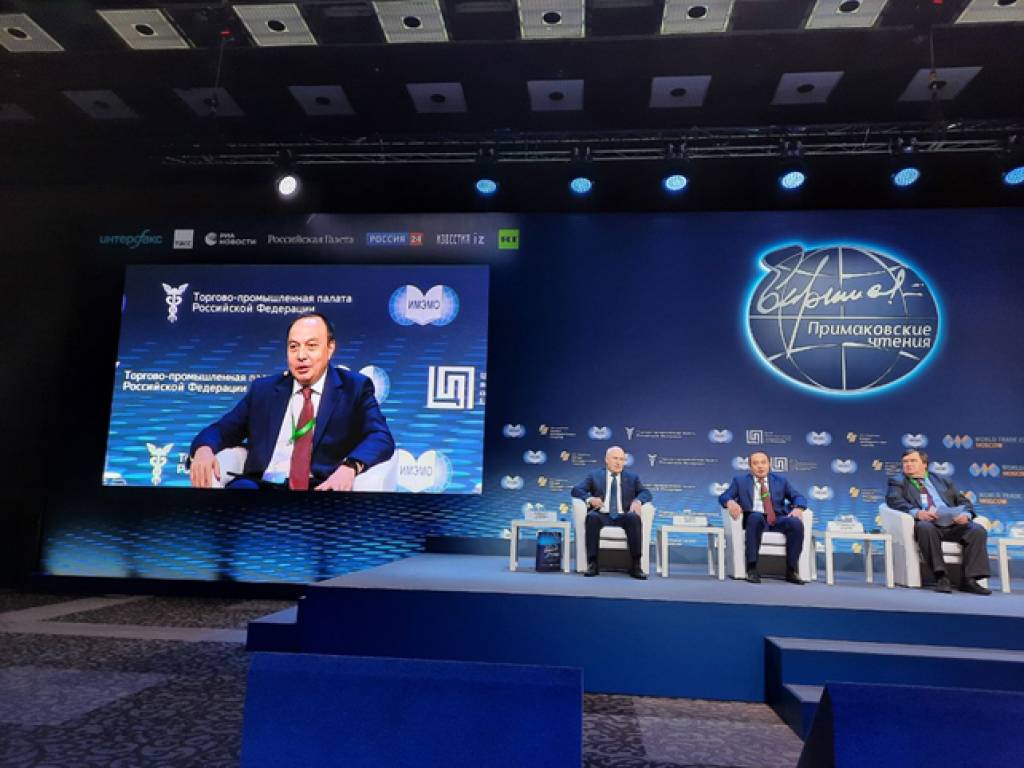 Director of the Institute for Strategic and Interregional Studies under the President of the Republic of Uzbekistan (ISMI) Eldor Aripov shared this opinion, speaking at the VII International Scientific and Expert Forum "Primakov Readings" on the topic: "Modern Challenges to the World Order" Moscow on 8-9 June.

According to Aripov, "the dedication of Central Asia to a separate session at one of the leading forums, where the most current trends in world politics are discussed, directly speaks of the growing role of our region, of the attention that is now riveted on it."

It was especially emphasized that much is being said and written about the transformation of Central Asia. Everyone agrees that in terms of regional cooperation, Central Asia today and some 5 years ago are two big differences. Every year the trend of regional rapprochement becomes more and more obvious and distinct. At the same time, the dilemma “competition or partnership in the region is no longer present. An unambiguous choice was made in favor of partnership. "

The transformation of the region in favor of consolidation is an already accomplished fact, made possible by the new regional strategy of the President of Uzbekistan Shavkat Mirziyoyev, which puts the principle of finding reasonable compromises at the forefront of foreign policy. This movement was initiated by the Samarkand Conference on Central Asia in November 2017.

The renewal of Central Asia was also accompanied by an increase in the number of contacts between the leaders of our countries, an increase in trade volumes, the implementation of large joint projects, - E. Aripov concluded.

The Uzbek delegation, including the leading employees of the ISMI, MICA, UWED and the Ministry of Foreign Affairs of the republic, is headed by the director of the ISMI under the President of the Republic of Uzbekistan Eldor Aripov.

The Forum has been held since 2015 and is an authoritative international discussion platform where the most pressing problems of the world economy, politics and international security are discussed.