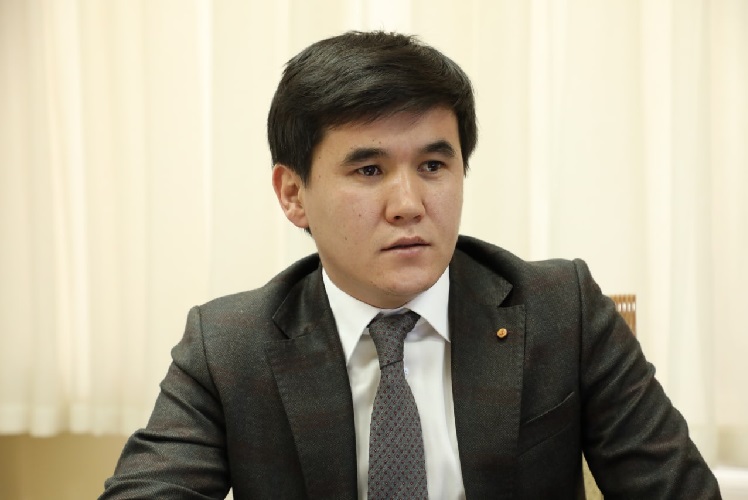 Speaking about the results of the Summit of the heads of CIS member states, which was held on December 18, I would like to note that the appeal of the President of Uzbekistan Sh.M. Mirziyoyev to comprehensively support the outlined peace process in Afghanistan attracted special attention of the expert community.

President pf Uzbekistan emphasized that peace in this country
is an important factor in ensuring security and stability throughout the Commonwealth, opens up new opportunities for the development of trade and economic cooperation between the CIS countries and South Asia.

The fact that Shavkat Mirziyoyev once again raised the topic of the Afghan peace process in the CIS platform testifies to Uzbekistan’s sincere desire to contribute the achievement of long-term and sustainable peace in the neighboring country.

Establishing a lasting peace in Afghanistan meets the interests of all the CIS countries without exception, since the country is adjacent to the southern borders of the Commonwealth. Peace and stability in Afghanistan directly affect the security and sustainable development of the Organization’s member states.

Undoubtedly, the Program of Cooperation of the CIS Member States in Strengthening Border Security at External Borders for 2021-2025, adopted under the chairmanship of Uzbekistan will increase the effectiveness of measures taken to ensure the inviolability of the southern borders of the Commonwealth.

In addition, the CIS member states contribute to strengthening the international consensus on key principles for resolving the situation in Afghanistan, which were reflected in a separate statement of the heads of the CIS member states adopted in 2010. In particular, it stresses the commitment of the Commonwealth to the process of political resolution of the Afghan conflict, the need to form a multi-ethnic and broad-based government exclusively through the efforts of the Afghans themselves, the importance of international assistance in restoring the national economy of Afghanistan to achieve sustainable and long-term peace in this country.

The CIS member states also make a significant contribution to the socio-economic recovery of Afghanistan, carry out projects to train national Afghan personnel, build power lines, railways, social infrastructure facilities, and develop border trade. As a result, the total trade turnover of the Commonwealth countries with Afghanistan exceeded $ 2 billion, which is 20% of the total foreign trade of the neighboring country.

The unique approach of the CIS member states to prevent challenges and threats emanating from Afghanistan, as well as comprehensive support for inclusive inter-Afghan negotiations and assistance to the socio-economic recovery of this country are important factors in stabilizing the situation and achieving national reconciliation in Afghanistan. Today Afghanistan is going through a historical stage in its development, the process of peace negotiations has been launched between the government of the country and the Taliban Movement,
a real opportunity has appeared to end to the long-term war in this country.

In this regard, it is necessary to ensure the continuity and progress of the peace process, to continue political support for the inter-Afghan negotiations and to promote the reconstruction of the Afghan economy, which will strengthen the socio-economic basis of the peace political process. Peace and stability in Afghanistan is a key condition for the security and sustainable development of the entire Eurasian space, and also open up new opportunities for the development of trans-regional connectivity between the CIS countries and South Asia.

In turn, the implementation of joint infrastructural, socio-economic, transport and logistics projects in the border zones of the CIS member states with Afghanistan, as well as in the Afghan territory will create favorable conditions for ensuring stability and sustainable development of the southern borders of the Commonwealth, turning this territory into a growth point Eurasia.

In general, the appeal of President Sh.M. Mirziyoyev to the heads of the CIS states once again confirms Uzbekistan’s firm commitment to a comprehensive approach to solving the Afghan issue, which was enshrined in the Tashkent Declaration adopted in March 2018 following an international conference on Afghanistan.

Establishing sustainable and long-term peace in Afghanistan meets the fundamental interests of all CIS member states. Using the full potential of the CIS in supporting the process of a political settlement of the situation in Afghanistan will enhance the role of the Commonwealth as an effective structure for multilateral cooperation in ensuring security and sustainable development in the Eurasian space.