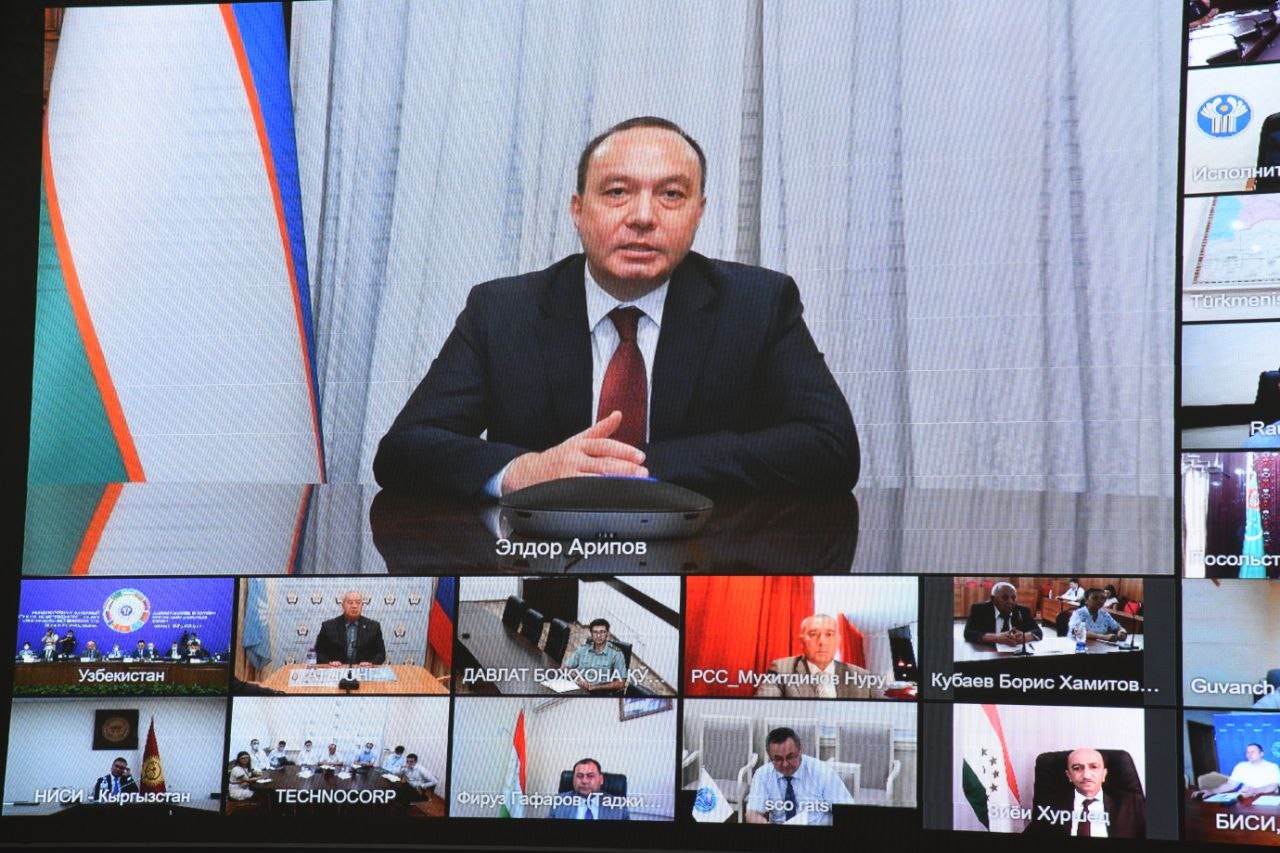 This was announced by the Director of the Institute for Strategic and Regional Studies under the President of the Republic of Uzbekistan Eldor Aripov at the CIS International Expert Forum on Information Security on June 29 in Tashkent.

It was noted that Digital Uzbekistan 2030 Strategy was approved in 2020, by the Decree of the President of the Republic of Uzbekistan. It envisages several breakthrough measures for the country. By the document, a wide range of long-term issues related to the introduction of digital technologies in telecommunications, public services, the real sector of the economy, healthcare, the state cadastre is being resolved.

According to the ISRS Director, the implementation of 1,627 projects for the digital transformation of regions and industries has been determined for the next three years. At the same time, today the level of high-speed Internet connection coverage of preschool education institutions and healthcare facilities has been brought to 100%. In 2021, it is planned to provide access to the network of all schools, as well as mahalla citizens’ assemblies (about 10 thousand assemblies).

The development of a network of base stations for mobile communications, according to Mr. Eldor Aripov, made it possible to create conditions for the provision of services (to increase the coverage) of mobile communications to 98% of the country’s population, including 90% of high-speed communications. From 2017 to 2020, Internet speed increased 3.5 times. Over 120 thousand students were trained in 2020 within the framework of the One Million Programmers project. During 2020-2022, it is planned to attract investments for $498.1 million in information technology and communications.

“The country is implementing more than 260 projects aimed at the consistent implementation of elements of the digital economy and e-government, as well as digitalization of the banking sector. The system of instant payments for business entities and entrepreneurs was launched round-the-clock”, concluded the ISRS Director.

The forum is held by the Institute for Strategic and Regional Studies under the President of the Republic of Uzbekistan with the support of the Ministry for the Development of Information Technologies and Communications of the Republic of Uzbekistan and the CIS Executive Committee. More than 50 representatives of the states of Central Asia, Azerbaijan, Armenia, Belarus, Russia and Moldova are taking part in it, including specialists from international organizations and leading analytical centers, heads of relevant ministries and agencies.