ISMI: The CIS International Expert Forum on Information Security Issues to make a significant contribution to strengthening profile cooperation in the Commonwealth space 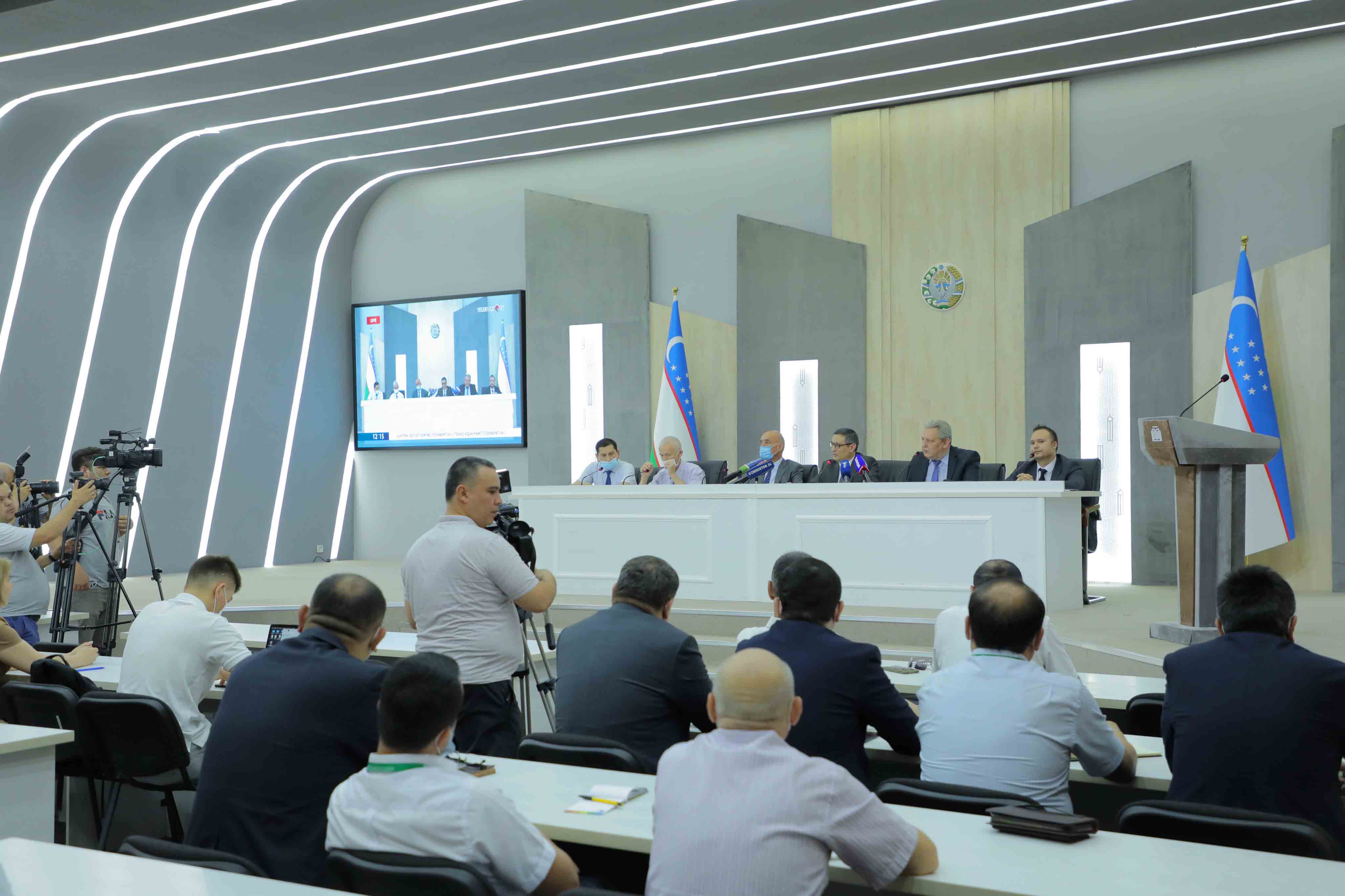 This point of view was expressed by the deputy director of the Institute for Strategic and Interregional Studies under the President of the Republic of Uzbekistan Sanjar Valiev during an extended press conference with representatives of national and foreign media, devoted to the consideration of the theme of the upcoming June 29 in Tashkent. CIS International Forum on Information Security.

According to the deputy head of the ISMI, the widespread trend of growth in cybercrimes requires the CIS member states to develop comprehensive approaches to protecting cyberspace and ensuring information security. The expert noted that today, according to international estimates, cyberattacks are among the five most pronounced global threats, along with such as climate change, epidemics and natural disasters. According to some estimates, by 2020, the loss of the global economy from cyber attacks amounted to US$2.5 trillion, by 2022 they could reach US$8 trillion.

US IT giant Cisco predicts global cybersecurity spending will grow 15% annually over the next five years, reaching US$10.5 trillion annually by 2025, up from US$3 trillion in 2015. It was emphasized that the transboundary nature of such threats dictates the need to complement national efforts with collective action at the regional and international levels.

In this regard, as Sanjar Valiev believes, the forthcoming CIS international expert forum on information security issues will make a significant contribution to strengthening the profile cooperation in the Commonwealth space. Based on its results, the participants will develop agreed substantive recommendations for the governments of the CIS countries on legal, organizational and technical support for the development of the digital economy, as well as the training of specialized specialists in the field of cybersecurity.