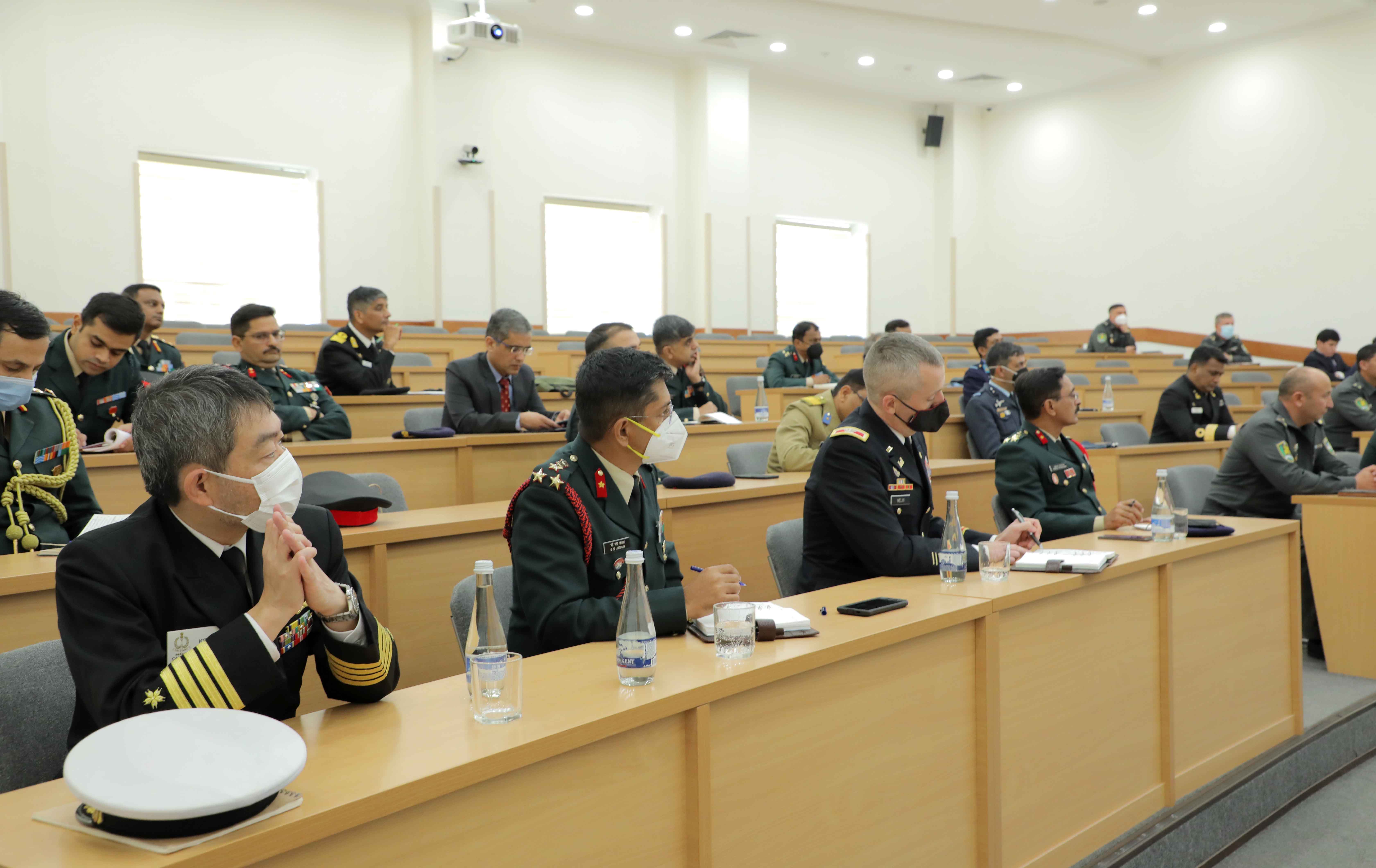 The Deputy Director of the ISMI listed the main challenges and threats to regional security in Central Asia, as well as key achievements in the development of cooperation between Uzbekistan and neighboring countries. 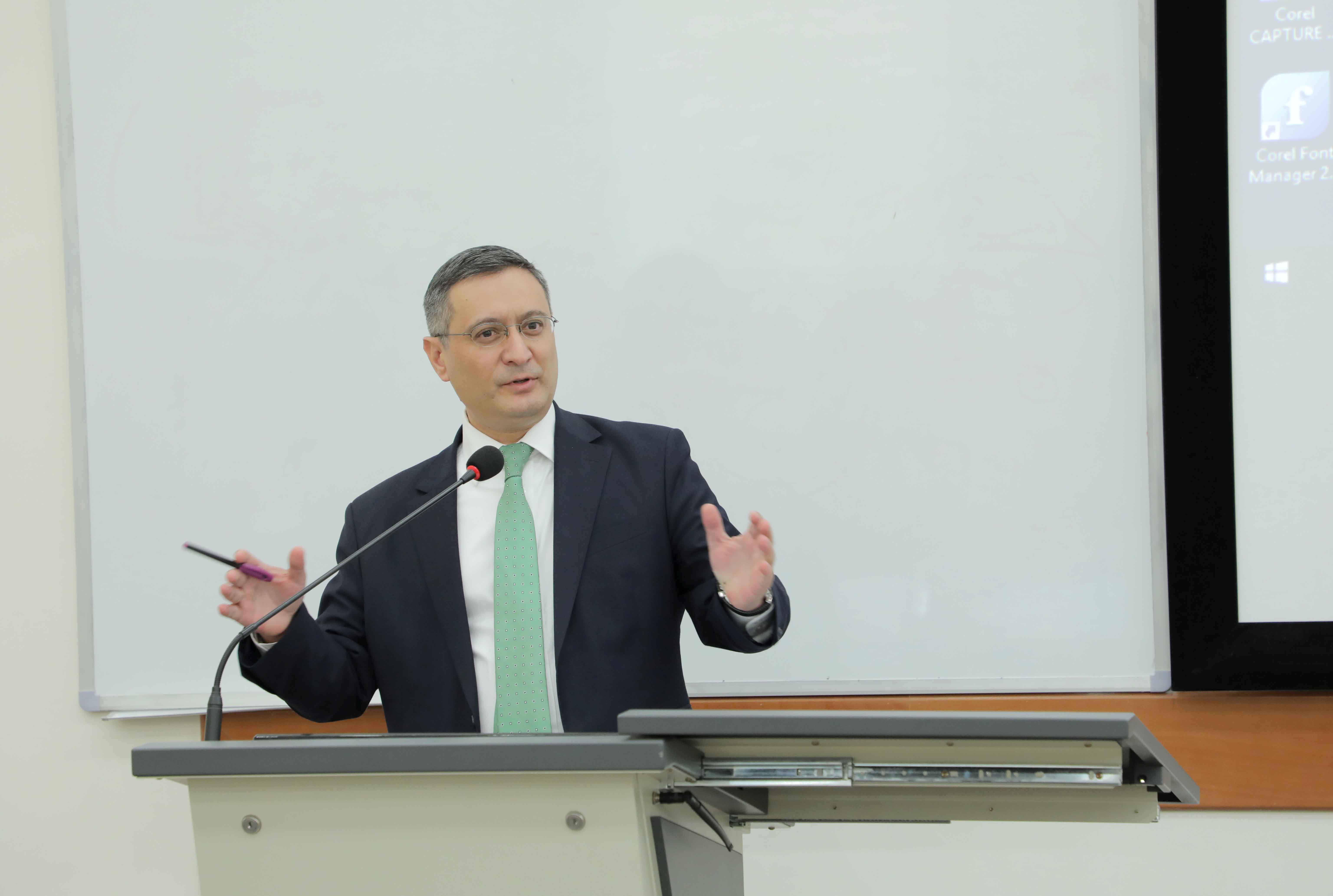 In particular, he stressed that within the framework of the Action Strategy of President Shavkat Mirziyoyev, colossal work has been carried out to reform the Armed Forces of the Republic of Uzbekistan.

First of all, a new open Defense Doctrine of the country was developed. This document clearly and clearly outlines the fundamental provisions of Uzbekistan’s military policy, formulates the tasks of the Armed Forces, goals, conditions and bases for their use, and also identifies promising directions for the development and further defense construction.

Fundamental transformations of the Ministry of Defense, the Ministry of Internal Affairs, and the State Security Service have been carried out. A fundamentally new structure has been created - the National Guard of the Republic of Uzbekistan.

Much and important work has been carried out towards the formation of a national defense-industrial complex. The State Committee for the Defense Industry began to function in full force.

The country’s defense system has been completely revised and refined. The planned equipping of troops with modern weapons and military equipment is being carried out.

Organizational and staff changes took place in the troops, which made it possible to strengthen the groupings of troops in all operational directions, increase the effectiveness of command and control, and also intensify combat training.

According to the expert, the Armed Forces of Uzbekistan demonstrated their mobilization potential last and this year, when they were attracted to assist government authorities and the health care system in the fight against the pandemic.

“Our servicemen carried out security and disinfection measures, the delivery of humanitarian supplies by air and land, participated in the deployment of COVID hospitals. In this regard, the Army of Uzbekistan has once again confirmed its high training and ability to successfully perform non-standard tasks, ”said Sanjar Valiev.

The briefing was organized by the Institute for Strategic and Interregional Studies under the President of the Republic of Uzbekistan within the framework of the working visit of the delegation of the Indian National Defense College led by Major General Hari B. Pillai to Tashkent. The Indian military delegation will be in our country from 11 to 16 October this year. According to the program of the stay, it is planned to visit the Victory Park, the Amir Temur museums, the history of Uzbekistan, the Tashkent University of Information Technologies named after Muhammad al-Khorezmi, the Military Institute of Information and Communication Technologies and Communications, other cultural and historical sites of the capital, Bukhara and Samarkand.