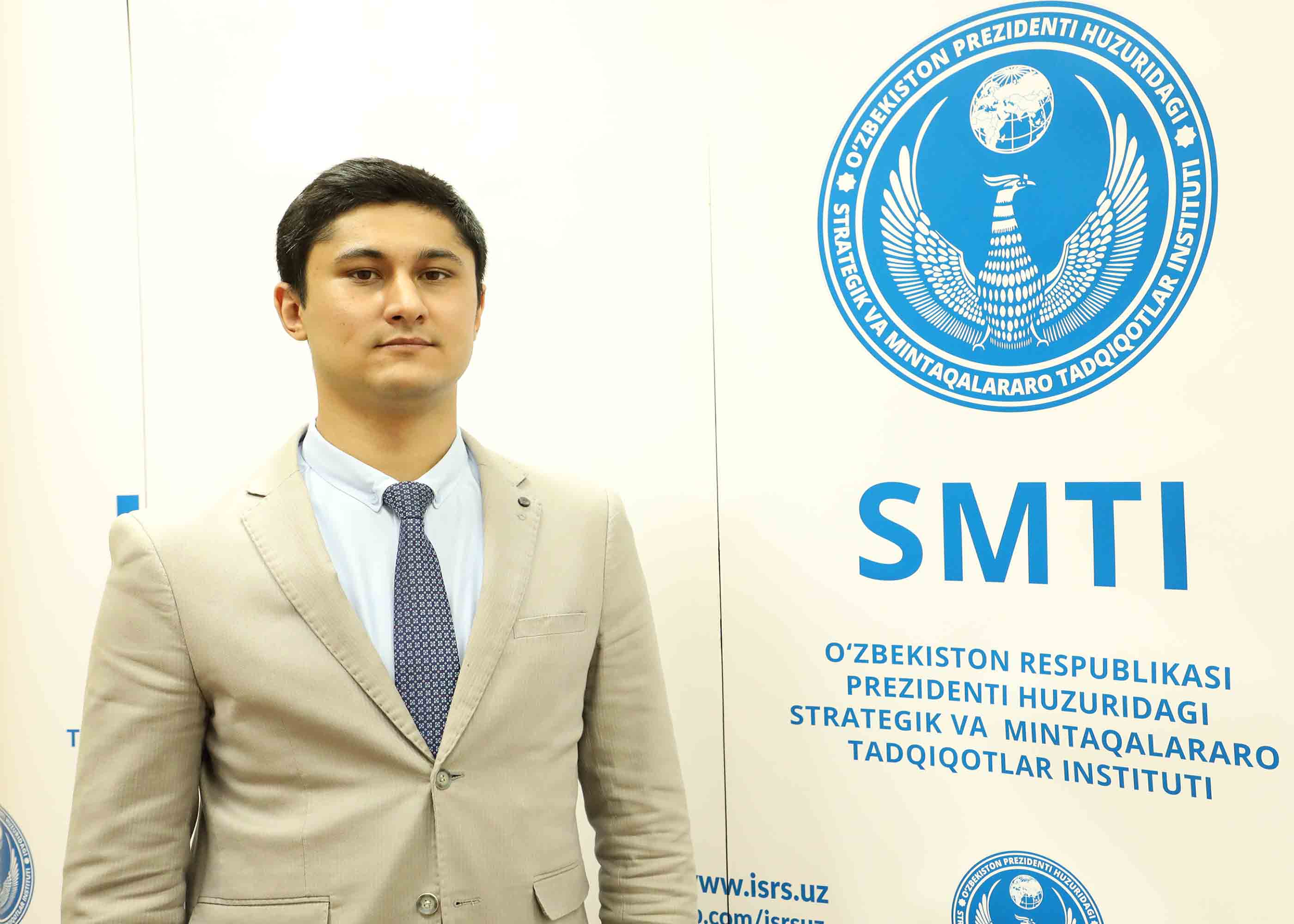 Without a doubt, the address of the President of Uzbekistan to the participants of the 46th session of the UN Human Rights Council has become one of the most important political events in the modern history of our state. For the first time, the leader of independent Uzbekistan spoke at the main human rights platform in the world, thereby indicating the country’s firm commitment to the goals and principles of the UN Charter and the Universal Declaration of Human Rights.

During his speech, Shavkat Mirziyoyev raised a number of topical issues on the international human rights agenda, identified the priorities of our country during the period of membership in the UNHRC. At the same time, the central place in the speech of the head of Uzbekistan was once again taken by the theme of the rights of youth, which the President consistently promotes within the framework of international platforms such as the SCO, CIS, UN, the Cooperation Council of Turkic-speaking States. In particular, the attention of the world community was again focused on the importance of adopting the Convention on the Rights of Youth and readiness was expressed to present its draft at the UN ECOSOC Youth Forum, the main platform for discussing the needs of young people in the world, in April this year. At the same time, it was proposed to establish the institution of the UN Special Rapporteur on Human Rights and to hold a World Conference on Youth Rights in Uzbekistan under the auspices of the UN.

And this is no accident. At present, youth is turning into a leading force that determines social, political and economic processes, the trajectory of the further development of countries around the world. According to experts, today the number of young people has reached an unprecedented level - 1.8 billion people. or 23% of the world’s population. Moreover, 90% of them live in developing countries.

In turn, Central Asia is the “youngest region” in the world with an average age of 27.6 years.

Nevertheless, young people, one of the most vulnerable social groups, continue to face difficulties and obstacles in realizing their fundamental rights. Thus, one in five young people is unemployed and cannot get an education, and one in four suffers from violence. Unemployment among young people is 3 times more common than among adults. More than 145 million young people at work live in extreme poverty.

Moreover, the coronavirus pandemic has highlighted a number of omissions and shortcomings in global youth policy. As a result of the massive lockdown, unemployment, problems with access to education, food, and treatment among young people have worsened, as a result of which other socio-political problems have worsened.

On the other hand, the recent trend of “rejuvenation” of protest actions taking place in the world speaks of the growing dissatisfaction of young people with discrimination, infringement, and restriction of their rights to participate in governing the state and solving socially significant problems.

In this light, the initiatives of the President of Uzbekistan in the field of strengthening the rights of youth are more than ever in demand to strengthen the confidence of young people in the world community. It is noteworthy in this regard that the head of our country seeks to solve the problems of young people in direct dialogue with them, to listen and hear their aspirations and needs, to really take into account the interests of the younger generation in the international legal act being developed. The willingness to present the draft Convention on Youth Rights at the 10th ECOSOC Youth Forum was a clear evidence of this.

This is also evidenced by the initiative of the leader of Uzbekistan to establish the institution of the UN Special Rapporteur on Human Rights, which should become an effective mechanism for ensuring that UN member states comply with their international obligations to protect the interests and rights of youth. Although at present there are already 40 special rapporteurs working on various issues of international importance, there is no UN mandate responsible for promoting the rights of youth. It is typical for the leader of our state to put forward initiatives and propose ways of their practical implementation.

The President’s initiative to hold a World Conference on Youth Rights in Uzbekistan is also very relevant. It is designed to emphasize the indissolubility of the world’s youth, to familiarize our young men and women with the achievements of their peers, to spur their interest in self-development, taking into account the latest trends that ensure international progress.

In general, it can be stated without exaggeration that the demand for the initiatives of the head of Uzbekistan to promote the rights of young people and ensure their interests is dictated by the realities of the modern world. Today Sh. Mirziyoyev, in my opinion, personifies the voice of the global youth community, becomes a world leader in promoting and strengthening the rights of the younger generation.