This point of view was expressed by the Deputy Director of the Institute for Strategic and Regional Studies under the President of the Republic of Uzbekistan Sanjar Valiyev during the International Conference «The Turkic states in the 30th anniversary of independence and cooperation: New opportunities for regional peace and cooperation in the South Caucasus», in Budapest (Hungary) on October 15, 2021.

According to the ISRS Deputy Director, undoubtedly, one of the important events in developing relations with partners in a multilateral format was the entry of Uzbekistan into the Cooperation Council of Turkic Speaking States. Having become a full member of the Turkic Council, Tashkent once more stressed its commitment to the course of further strengthening solidarity in the Turkic world. 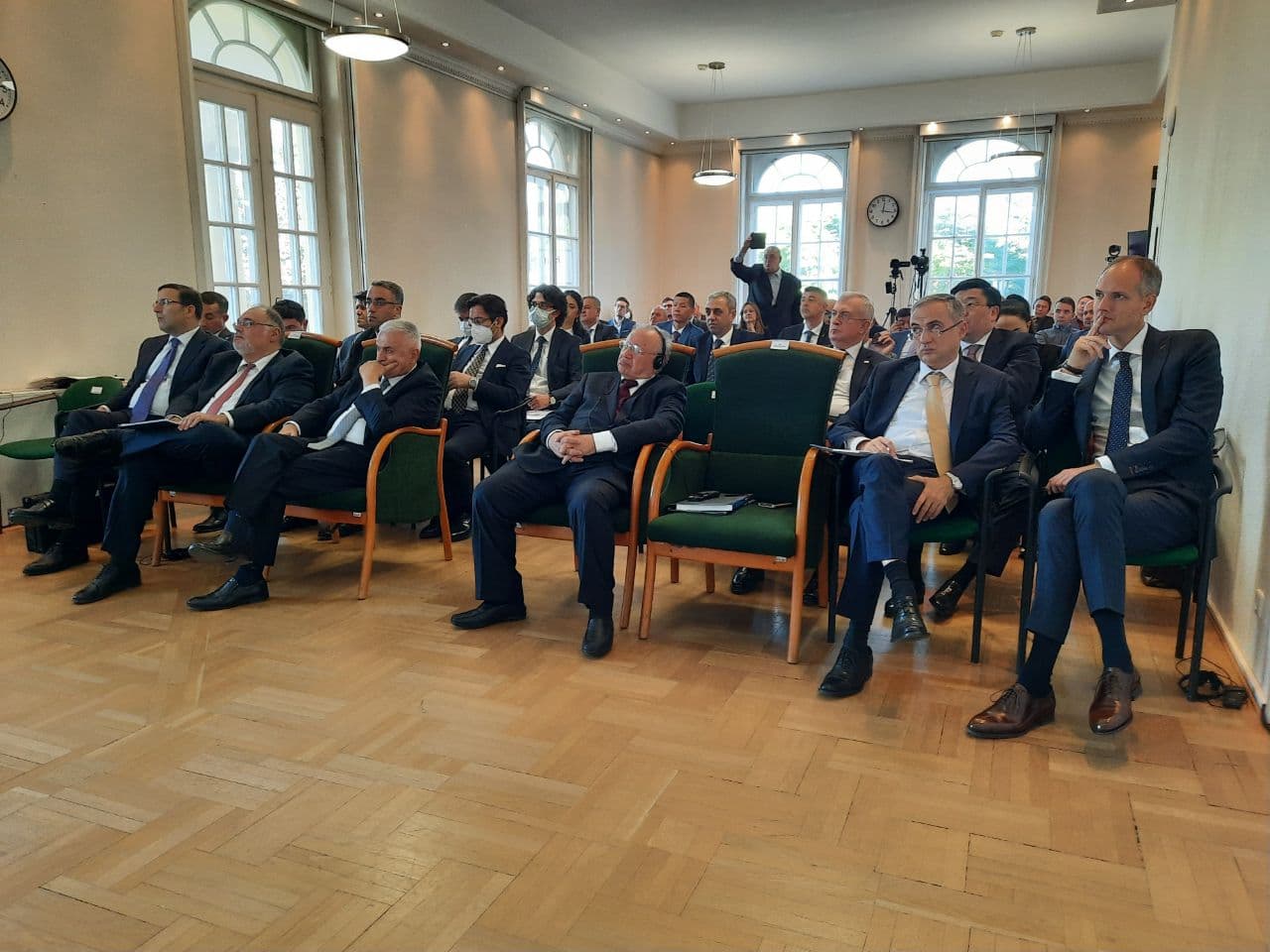 The participation of Uzbekistan in the activities of the Council is primarily focused on creating a favorable environment for strengthening interaction with other member states in relevant areas, in particular trade, investments, as well as financial, banking and transport links, which includes simplifying customs and transit processes.

Such proactive measures will allow in the near future the free movement of goods, capital, services and technologies.

In this regard, Sanjar Valiyev noted, that joining the work of the Turkic Council, Uzbekistan developed several initiatives to increase member-state cooperation. During an extraordinary meeting of the Council of Heads of State held in April 2020, President Shavkat Mirziyoyev put forward several specific proposals to combat the COVID-19 pandemic and its socio-economic consequences, as well as to simplify procedures in the field of international transport.

One of the results of the implementation of these initiatives was the signing of a Memorandum of Understanding between the Cooperation Council of Turkic-speaking states and the World Health Organization in 2020.

According to the expert, the Turkic Council platform also serves to enhance bilateral ties between the member countries. 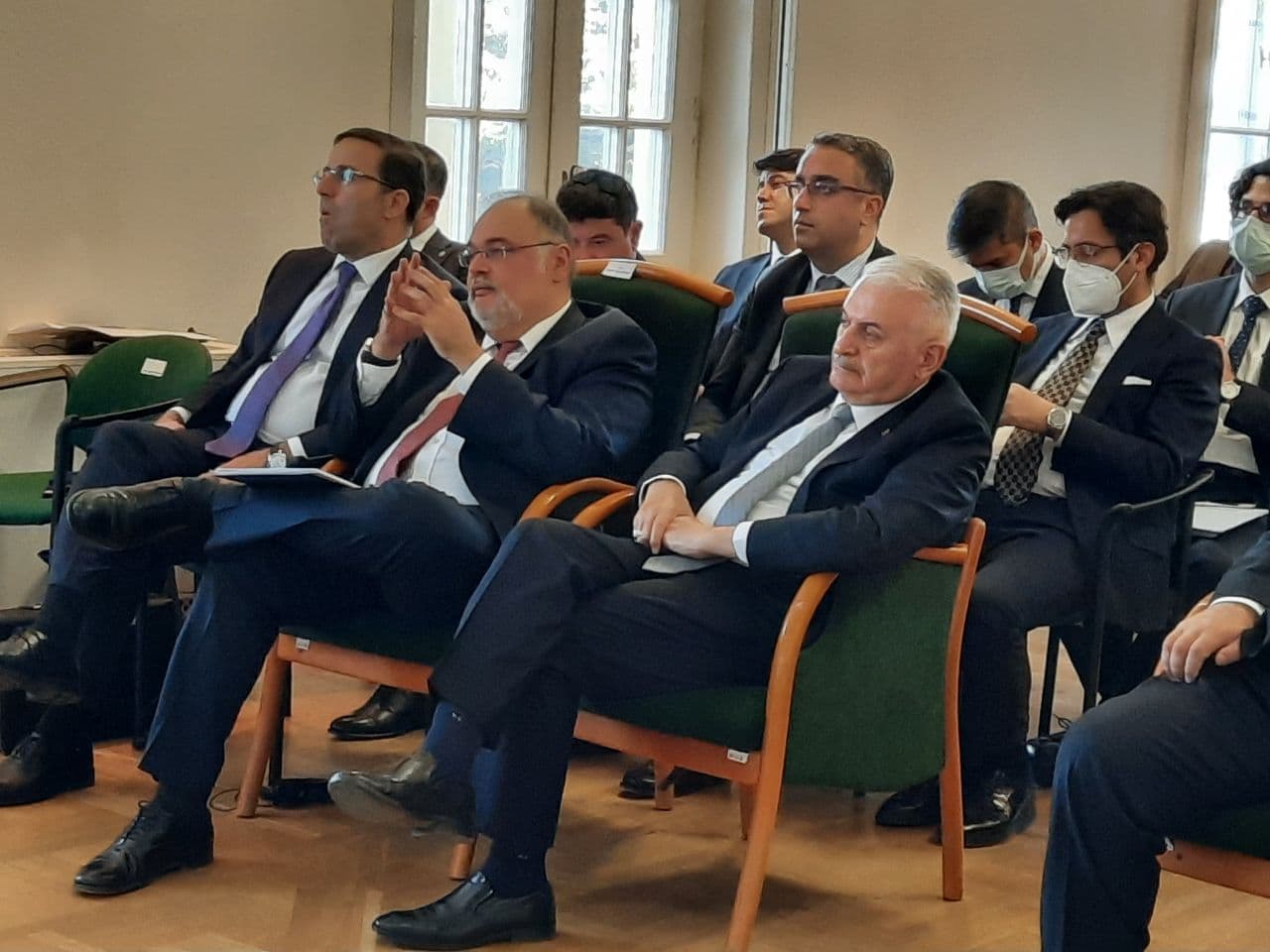 In his view, today, the Council acts as one of the actively developing interregional organizations capable of effectively reaching consensus and solving practical problems. As a result, the importance of the organization in international relations, politics, and economics is increasing.

«Such achievements deservedly put on the agenda the transition to a new stage of development, which will be launched at the upcoming Istanbul Summit in November», Sanjar Valiyev expressed.

The conference was organized by the Institute for Foreign Affairs and Trade (Hungary) and the Center of Analysis of International Relations (Azerbaijan), as well as the Secretariat of the Turkic Council. The conference was attended by high-ranking officials from the member states and observers of the Turkic Council, heads and experts of the analytical centers of the CCTS member countries - Turkey, Azerbaijan, Hungary, Kazakhstan, Kyrgyzstan, Uzbekistan.