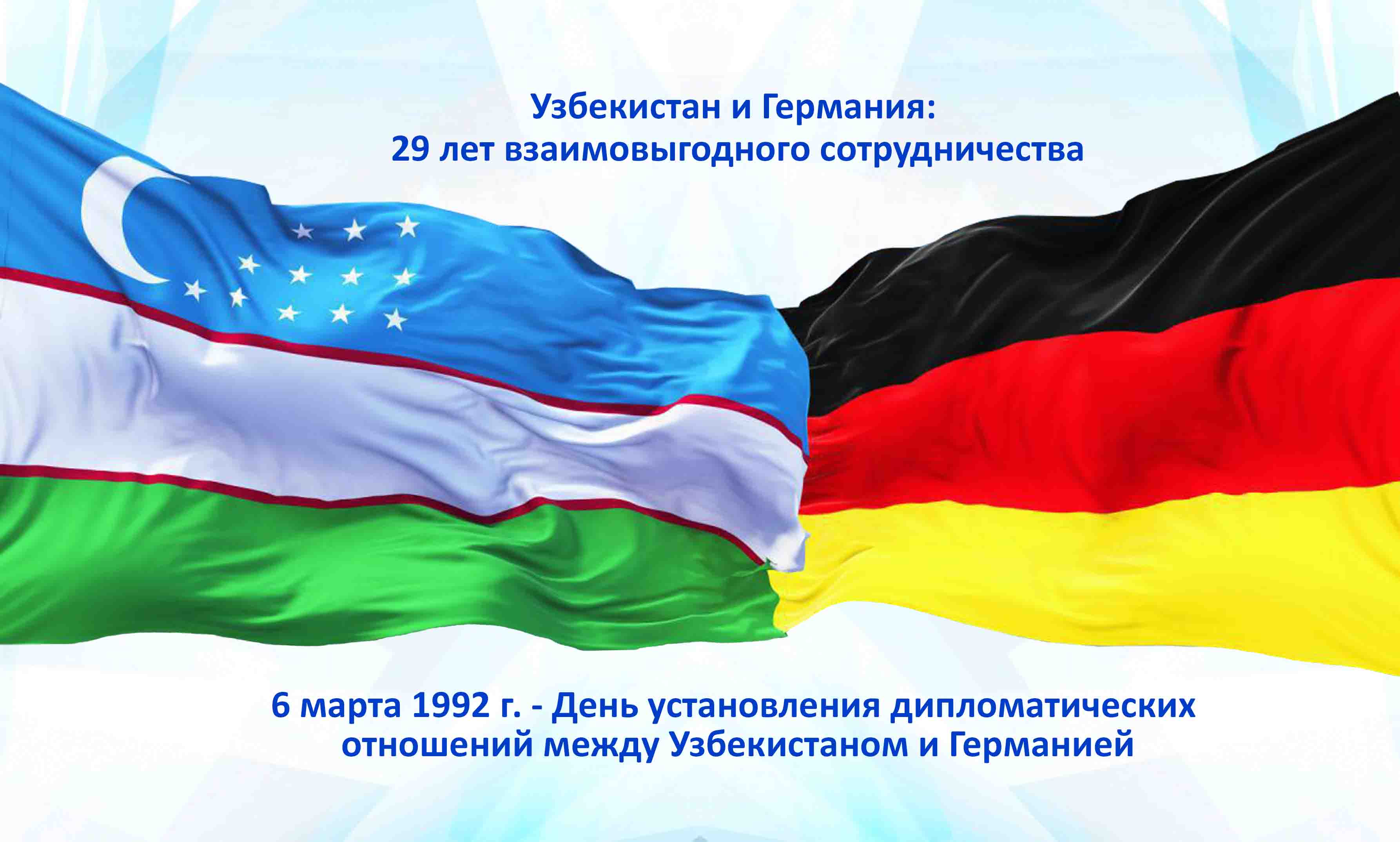 This was noted by the ISRS First Deputy Director Akramjon Nematov during the Uzbekistan – Germany videoconference dedicated to the 29th anniversary of the establishment of diplomatic relations between the two countries.

According to A. Nematov, the adoption of the EU Strategy for Central Asia in 2019 gave new dynamics to further development of Uzbekistan – European partnership.

In 2015-2020, EU financial support in the rule of law, environmental protection, rational use of water resources, development of trade and improvement of the border regime exceeded 1 billion euros.

“Germany is the largest economic partner of Uzbekistan among the European countries, thanks to which dozens of joint projects have been implemented and are being carried out”, A. Nematov said.

In the last 4 years, the trade turnover between the countries has grown by almost 60%.