On the outcome of round table in Beijing 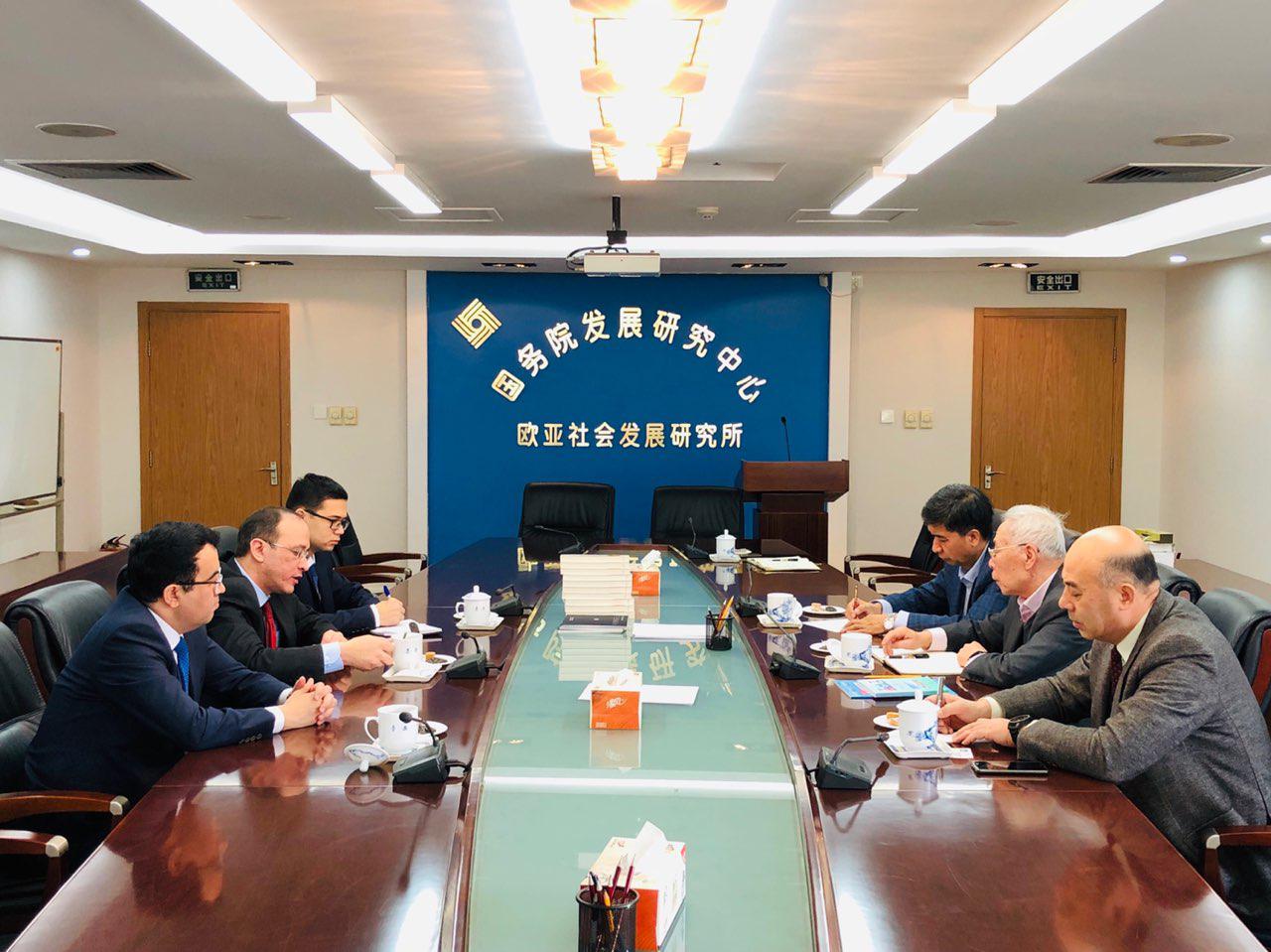 Experts exchanged views on the reforms implemented in Uzbekistan within the framework of the "Strategy of Actions", topical issues of regional security and cooperation in Central Asia. The parties also paid attention to the state and prospects of the Uzbek-Chinese relations of strategic partnership, bilateral cooperation within the SCO and the implementation of the Belt and Road Initiative.

In particular, the Director of Institute for social development of Europe and Asia Ambassador Li Fenglin noted that Beijing is watching with great interest the changes taking place in Uzbekistan and Central Asia. According to him, the Chinese side highly appreciates the socio-economic reforms initiated in Uzbekistan and the new dynamics of relations between the countries of the region. 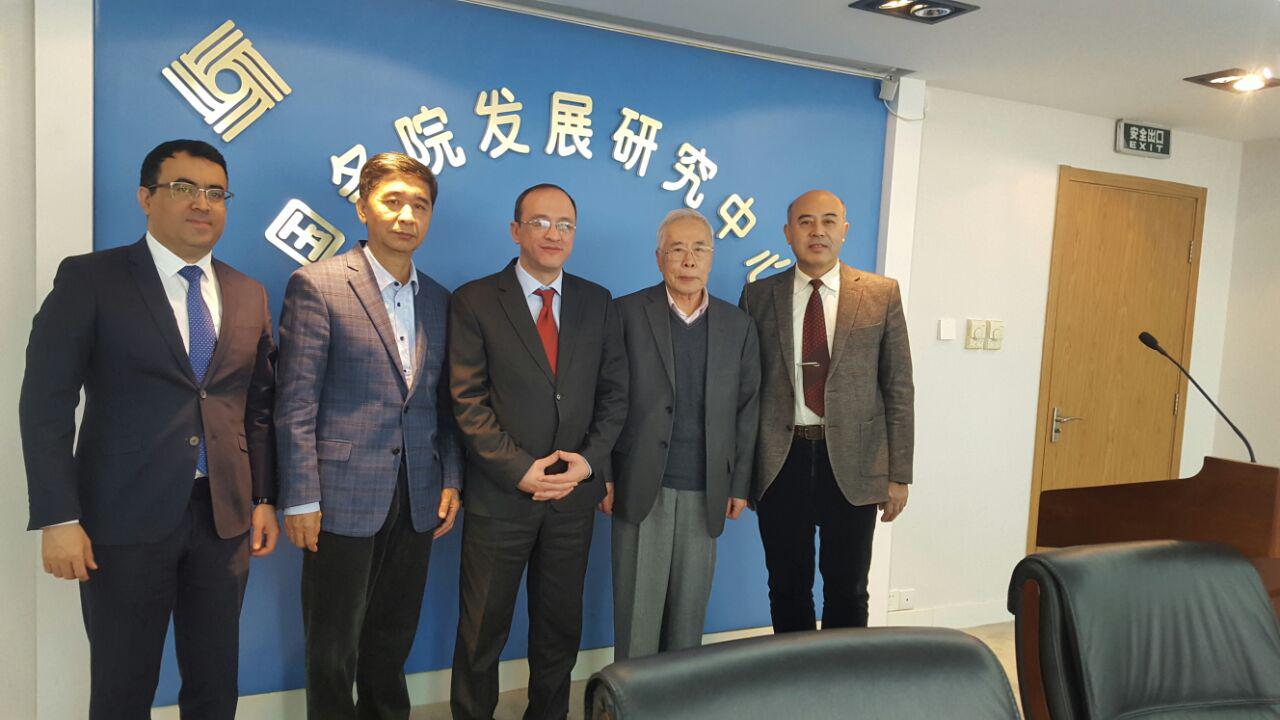 Touching on the development of Uzbek-Chinese relations, representatives of the Institute for social development of Europe and Asia stated that there are additional reserves for further deepening of economic, investment, cultural and humanitarian ties between the two countries.

At the end of the round table, the parties emphasized the importance of strengthening the dialogue between the research and analytical institutions of the countries in the development of sound proposals for the further development of strategic partnership between Uzbekistan and China.