On the participation at international conferences in Moscow

13-14 February 2019 B.Mustafayev, Head of the Center of ISRS took part in international conferences on the topics “Central Asia in world politics” and “Afghanistan in world politics. Russian-Afghan Relations”, held by the Higher School of Economics and the Diplomatic Academy of the Russian Federation. Representatives of analytical and research structures of Kazakhstan, Kyrgyzstan, Tajikistan, Afghanistan, France, Italy, Sweden, Switzerland, Turkey and Russia took part at these events. Z.Kabulov, the special envoy of the president of Russian Federation for Afghanistan, also took part in the conference on Afghanistan. 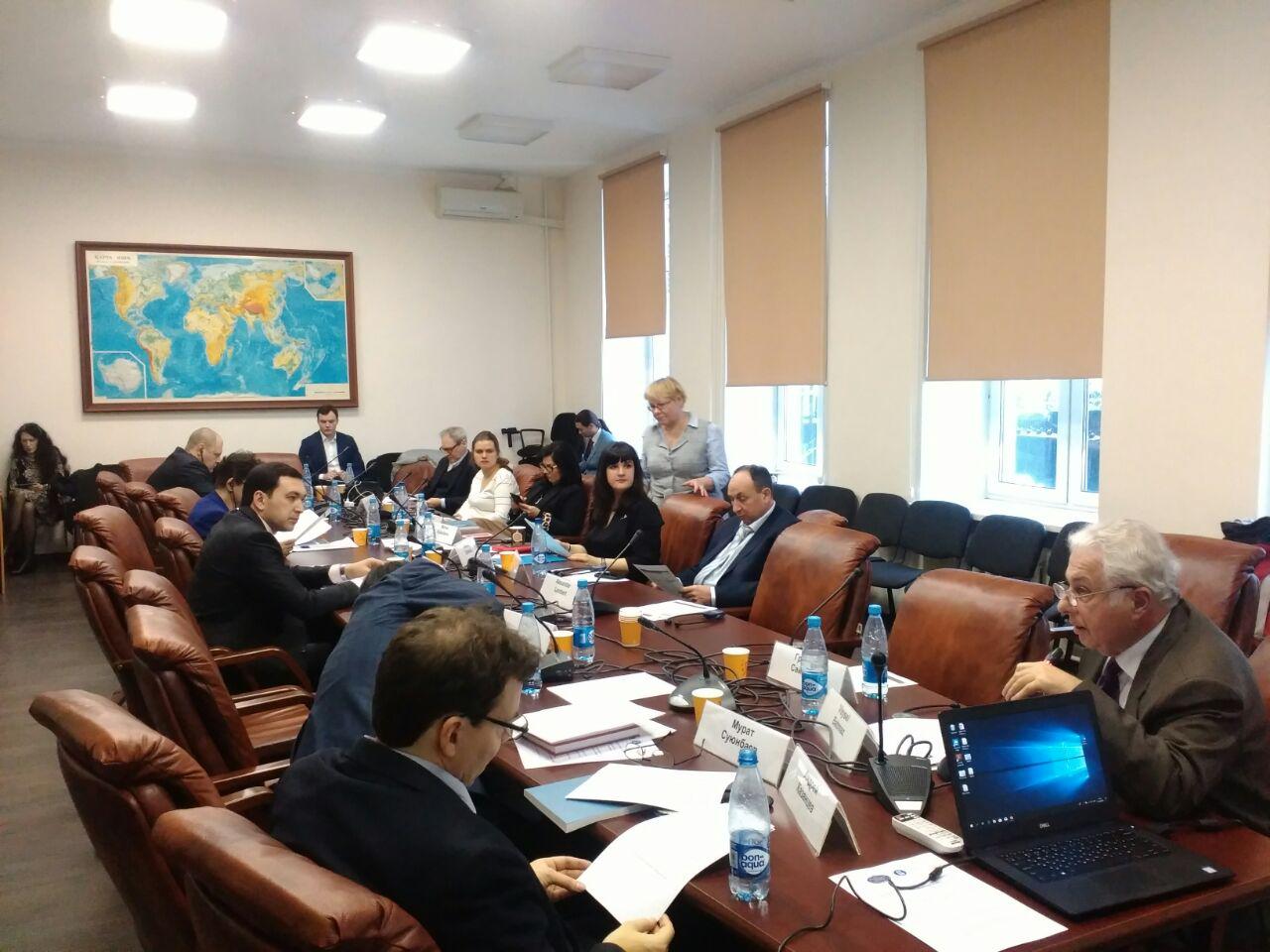 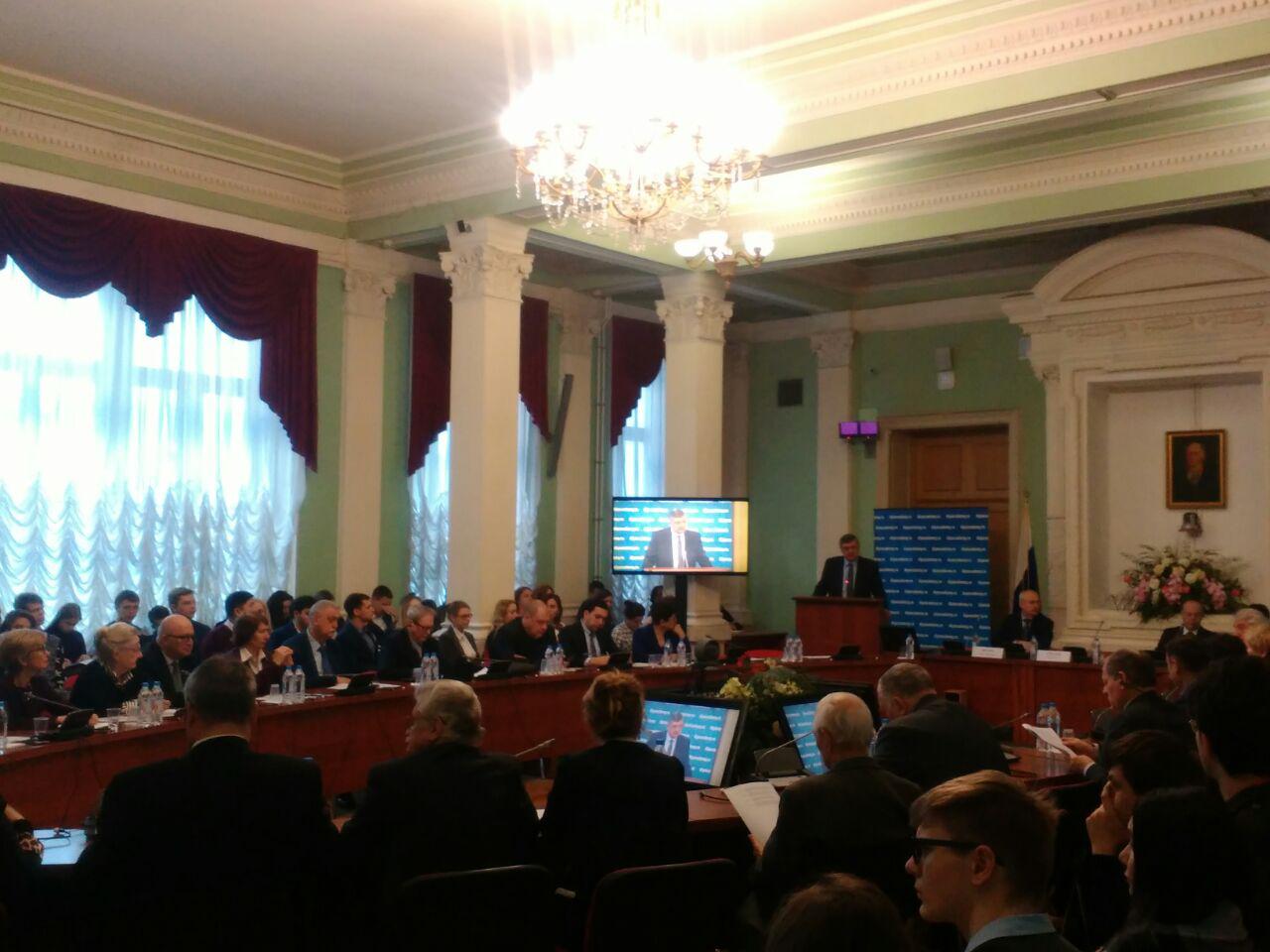 During the conference on Afghanistan, participants discussed the course and prospects of the Afghan peace process and the interests of regional and world powers in Afghanistan. It was underlined that today favorable conditions are being formed around the Afghan peace process for resolving the conflict, which is due to the constructive and pragmatic policies of all parties involved in the Afghan crisis. Participants of the event noted the need for the continuation of economic assistance by the international community, considering it as an important factor in strengthening peace and stability in Afghanistan. 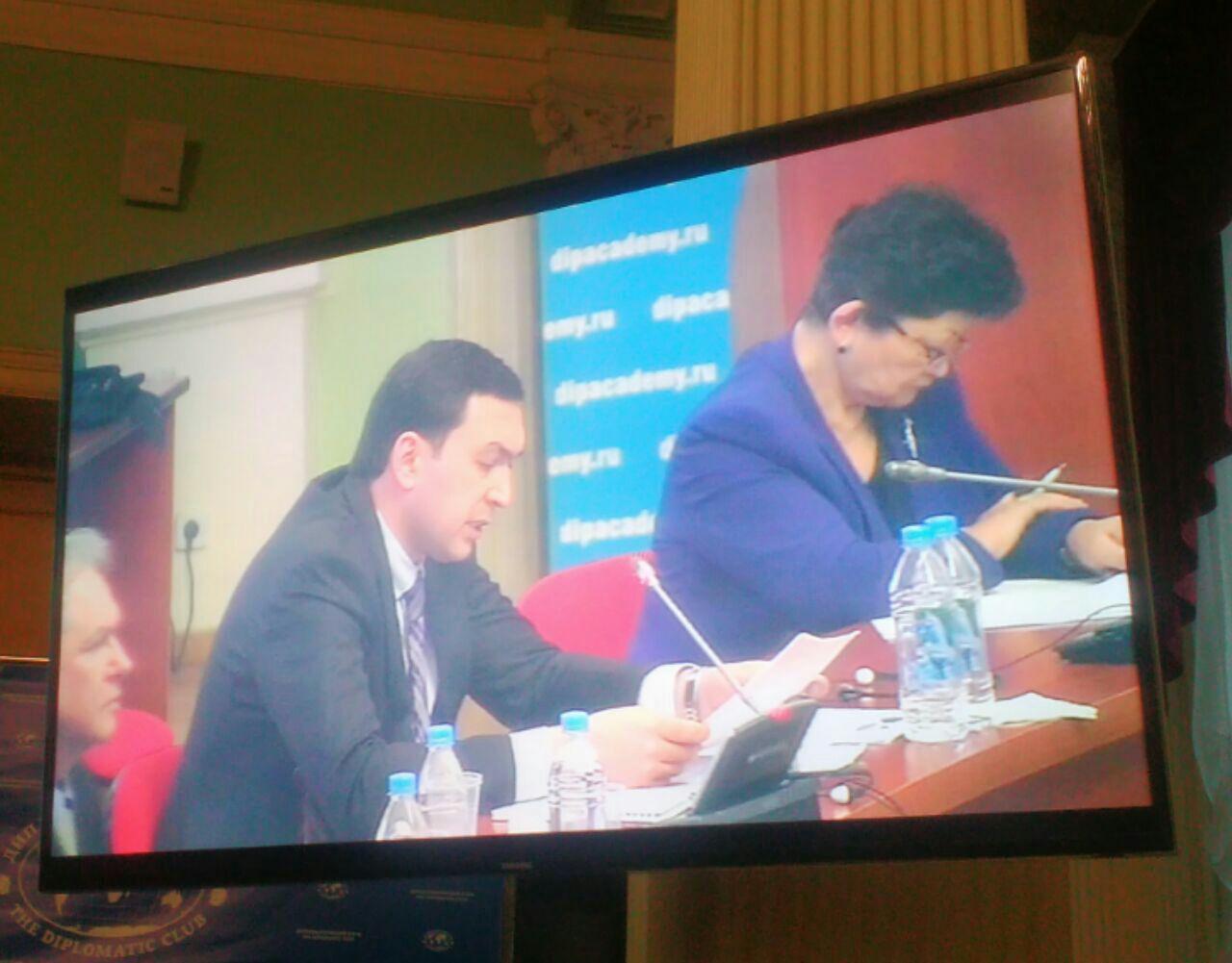