“Round table” with Turkish experts

During the event experts discussed the implementation of large-scale reforms in Uzbekistan within the framework of the Strategy of Actions, ongoing processes of regional cooperation in Central Asia, as well as the current state and prospects of development of bilateral Uzbek-Turkish relations. Moreover experts discussed the issue of establishing interaction between two analytical institutions. 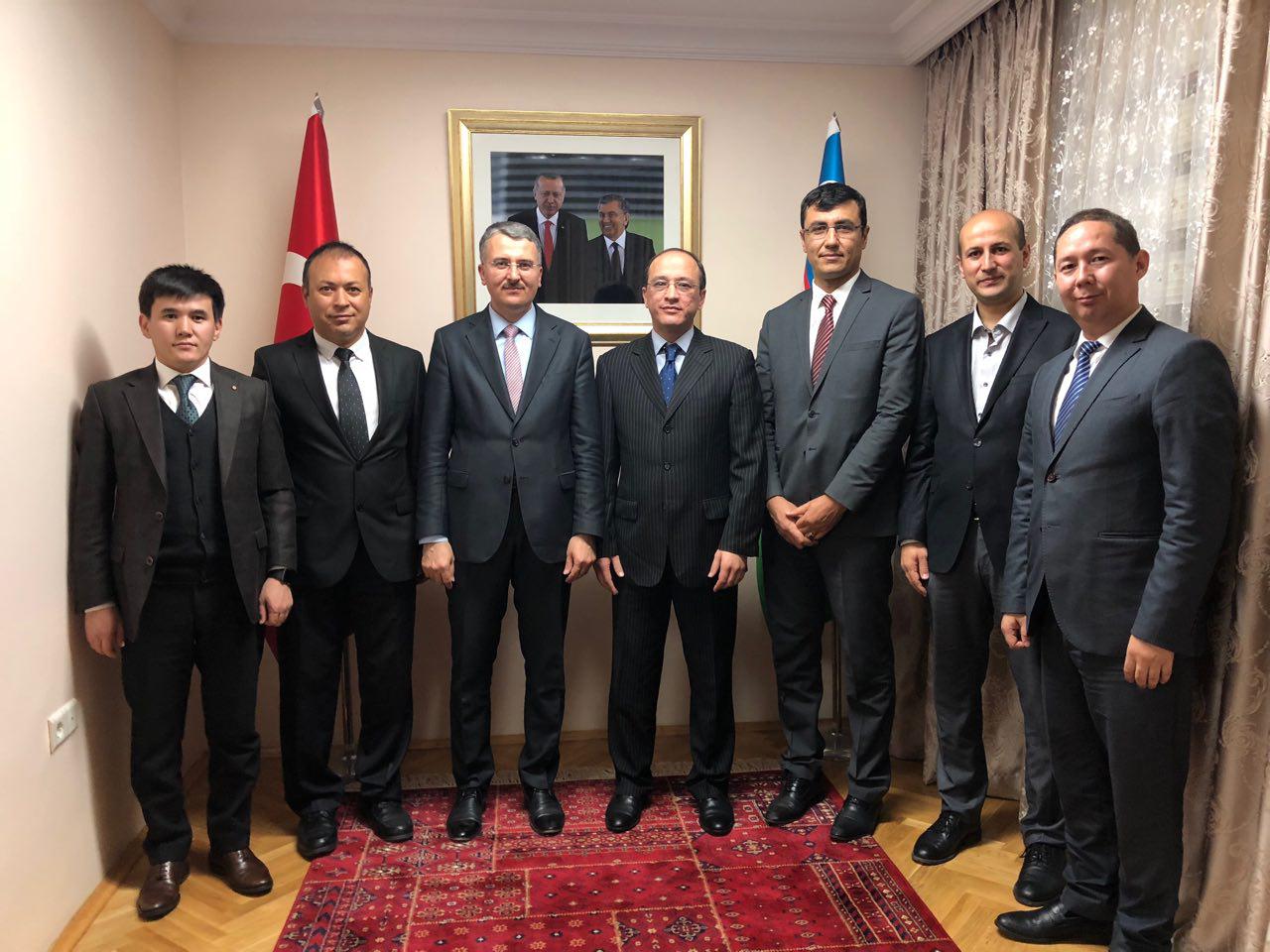 SASAM is one of the prominent independent “think tanks” of Turkey that makes research on theoretical and practical issues of international relations. At the Center special attention is paid to the study of the history and modern period of development of Central Asian states. SASAM staff conducts comprehensive research in the framework of master’s and doctoral theses. The center maintains close ties with a number of leading Turkish universities.

During the meeting, Turkish experts underlined the beginning of a new era in relations among Central Asian countries. It was noted special role of Uzbekistan in these processes of regional cooperation. 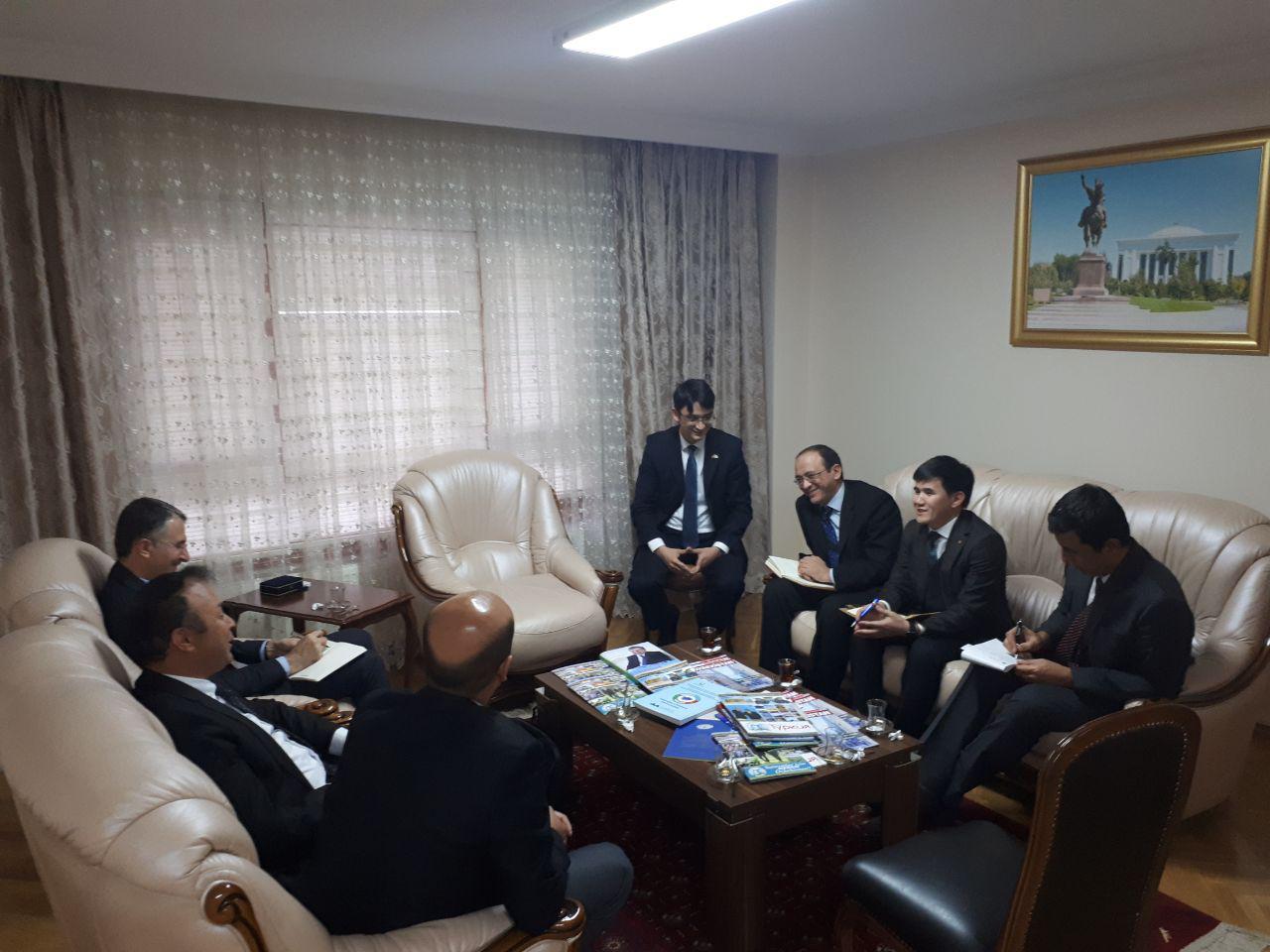 Turkish experts pointed out that with the start of reforms and an open foreign policy, bilateral relations between Uzbekistan and Turkey received a new impetus. The historic visit of the President of the Republic of Uzbekistan Sh.M. Mirziyoyev to the Republic of Turkey raised multi-dimensional cooperation between the two states to a qualitatively new level.
At the end of the round table, an agreement was reached on establishing cooperation between the ISRS and the SASAM, as well as the exchange of publications on various topics of mutual interest. 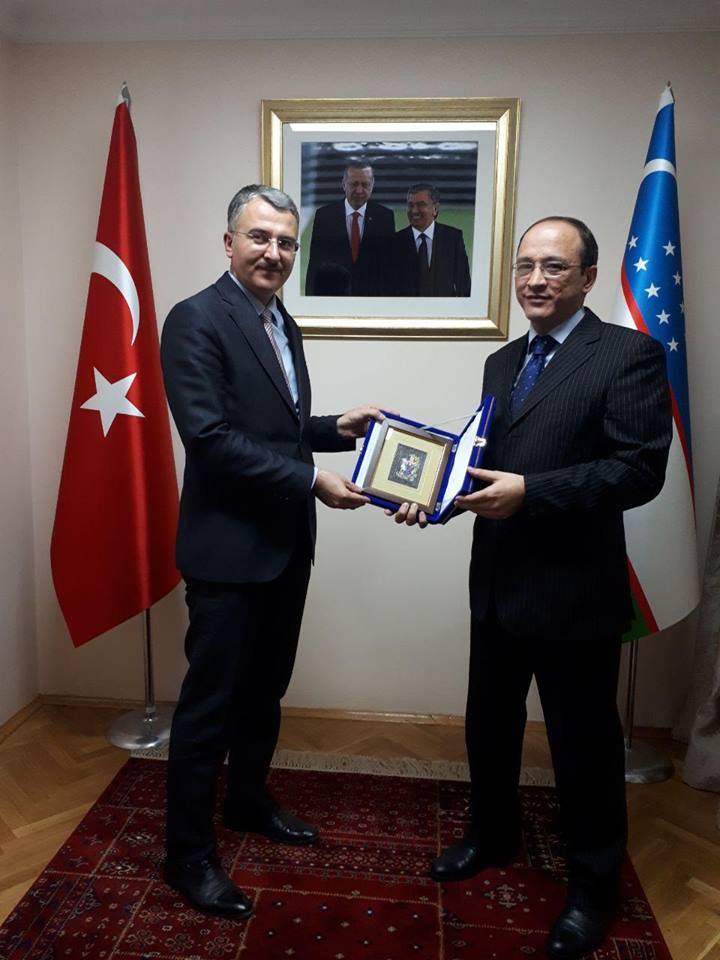