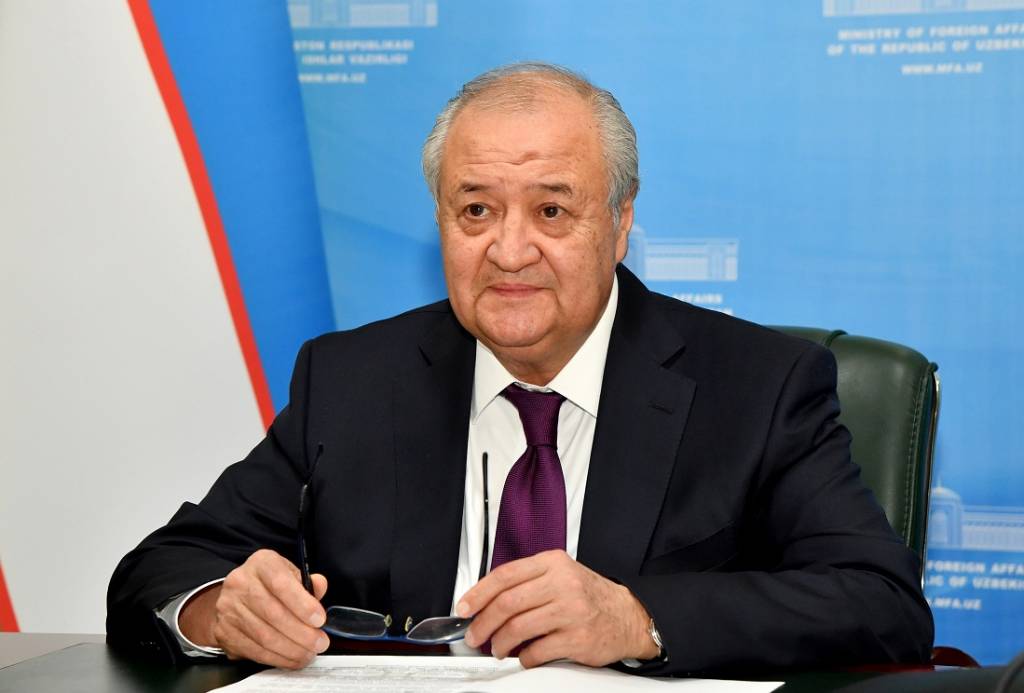 Allow me to welcome you to today’s commemorative event – the United Nations Day event, marking the 75th anniversary of the United Nations. Thanks to this universal organization, we have the opportunity to consolidate the common efforts in addressing the most pressing challenges affecting the interests of both entire humankind and individual states and regions.

The United Nation’s leadership in the fight against the COVID-19 pandemic and its consequences has once again demonstrated the effectiveness of close international cooperation.

Today Uzbekistan has entered a qualitatively new stage in its development. The democratic transformations in our country have become irreversible and are being implemented according to the Strategy of Development of Uzbekistan for 2017-2021 adopted on the initiative of President Shavkat Mirziyoyev. Its concrete, vital reforms are fully consonant with the Sustainable Development Goals.

We have achieved significant results in pursuing an open, pragmatic and constructive foreign policy. The new course on strengthening political trust and mutual understanding in Central Asia undertaken by the President of Uzbekistan Shavkat Mirziyoyev is being successfully implemented.

Our country continues to play an important role in consolidating the efforts of the UN Member States to put an end to the war in neighboring Afghanistan.

For 28 years the constructive cooperation between Uzbekistan and the United Nations has been filled with significant events.

In 2018-2019 the UN General Assembly adopted three resolutions proposed by Uzbekistan that are on regional and international cooperation in Central Asia, enlightenment and tolerance, as well as regional tourism.

In 2018 on the initiative of the Head of our state and with the support of the UN Secretary-General, the United Nations Multilateral Trust Fund for the Development of the Aral Sea Region was established.

A long-term «Road Map» for the development of cooperation with the UN and its specialized institutions has been developed and is being effectively implemented.

We are continuing the effective implementation of the Sustainable Development Goals, the measures to overcome poverty and increase the population’s social well-being, ensure gender equality and freedom of speech, protect the environment and overcome the climate change consequences.

In recent years, Uzbekistan has made significant progress in the human dimension. A historic event was the election for the first time of our country to the UN Human Rights Council.

On the outcomes of participation of the President of the Republic of Uzbekistan Shavkat Mirziyoyev at the 75th session of the UN General Assembly, we intend to implement the initiatives announced by the Head of our state. They cover all three key areas of the UN activity: peace and security, sustainable development, protection and promotion of human rights.

We strongly support the international efforts and initiatives of the UN Secretary-General.

Uzbekistan intends to continue to contribute to the UN activities to practically implement the international agenda.

Allow me to congratulate all participants in today’s event on the Unite Nations Day and wish you a sound health, new successes, and prosperity to your families!