A view from Belgium: the Assessment of President Mirziyoyev concerning the role and place of the SCO in resolving the Afghan crisis, is indeed very timely 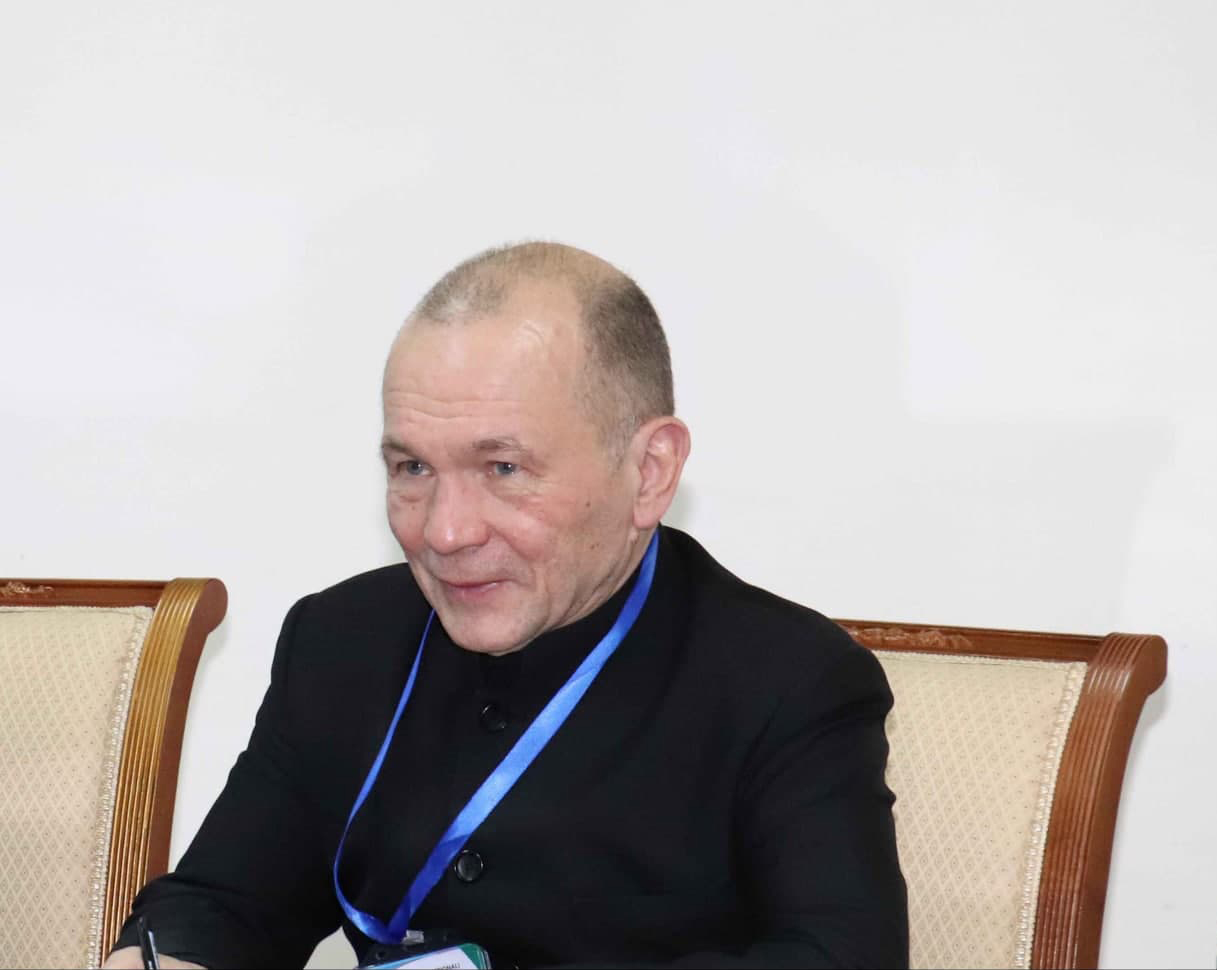 The chief executive officer of the European Institute for Asian Studies (EIAS) Axel Goethals commented on the speech of the President of the Republic of Uzbekistan Sh.Mirziyoyev at the SCO summit.

In his speech at the SCO Heads of State Council virtual summit on 10 November 2020, President Shavkat Mirziyoyev of the Republic of Uzbekistan correctly mentioned the crucial role of the SCO as a trans-regional organisation in resolving the crisis in Afghanistan and in achieving the long-awaited peace as an important component of stability and economic prosperity in the entire SCO region.

In this context, President Mirziyoyev proposed to adopt a Plan for the socio-economic reconstruction of Afghanistan, as part of the process for the implementation of the Roadmap for further actions of the SCO-Afghanistan Contact Group. This could enhance the creation of the necessary socio-economic base for a peaceful resolution of the Afghan crisis.

The SCO can play a pivotal role in consolidating regional support for Afghanistan and enhance its economic development towards a viable Afghan economic model. It can also provide assistance in restoring its historic role as a hub along the ancient Silk Road as a connectivity bridge between Asia and Europe and in forming new transport corridor initiatives.

In this regard, the assessment of President Mirziyoyev concerning the role and place of the SCO in resolving the Afghan crisis, is indeed very timely in view of the serious concerns raised by the recent announcements by the United States concerning troop withdrawals in early 2021, jeopardising the peace process with a hasty exit.

Once peace is restored in Afghanistan, it will offer an enormous boost to the entire Central Asian region in terms of unlocking its huge potential to become a central pivot of East-West and North-South connectivity and trade.

Connectivity is a key for the Central Asian region as it is at the crossroads of regional connectivity strategies such as the EU Strategy for Central Asia and China’s Belt and Road Initiative (BRI). Connectivity is of utmost importance for the agenda of the SCO and for the landlocked - and in the case of Uzbekistan, double landlocked - Central Asian countries. This will be an interesting point of discussion at the International Conference “Central and South Asia: Regional Interconnectedness - Challenges and Opportunities” to be held in Tashkent in April 2021.

To achieve these connectivity goals, the SCO can play a paramount role in implementing the much needed trans-regional institutional capacity for harmonisation of rules, standards, regulations, customs procedures, data management, reduction of market entry barriers and institutionalisation of governance and best practices.

The Central Asia’s strategic geographical location at the crossroads of Europe and Asia has made it also an increasingly important partner for the European Union. International connectivity implies international cooperation. Therefore, the new EU Strategy for Central Asia could serve as a stepping stone to enhance the cooperation between the EU and the SCO. This will serve not only to promote peace in Afghanistan, but also to work towards shared values and expertise in the socio–economic development of the region, especially in fields such as education. The EU’s very successful and renowned Erasmus+ programme could serve as an inspiration to the SCO in developing a similar educational programme for the SCO countries, in close collaboration with the EU.

President Miziyoyev proposal to hold an international conference on the eve of the 20th anniversary of the establishment of the SCO in 2021, on the topic of “The Role of the SCO in the System of Modern International Relations”, will connect very well to the field of educational connectivity.