On August 20, an online International Scientific and Practical Conference was held on “20 years of the SCO: from a regional forum to global recognition”.

The event, organized by the Center for Strategic Research under the President of the Republic of Tajikistan, brought together the leaders, diplomats, prominent scientists and experts from leading think tanks of Central Asia, the CIS, China, Pakistan, Iran, India, as well as representatives of international organizations such as the SCO, the CIS Executive Committee.

The participants of the event exchanged views on the results of cooperation achieved over 20 years and the prospects for further interaction in the SCO space. 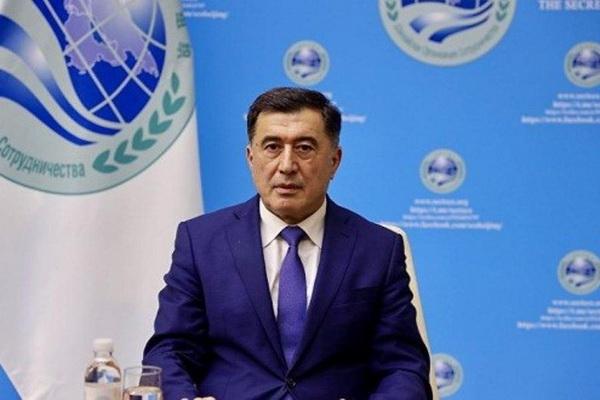 SCO Secretary-General Vladimir Norov noted that the strategic choice to establish the Organization, made in June 2001 by the heads of the founding states, turned out to be correct and far-sighted.

Mr. Norov noted that from the day of its establishment, the SCO has achieved significant results in its activities and has earned wide international recognition as an authoritative and influential intergovernmental regional organization. 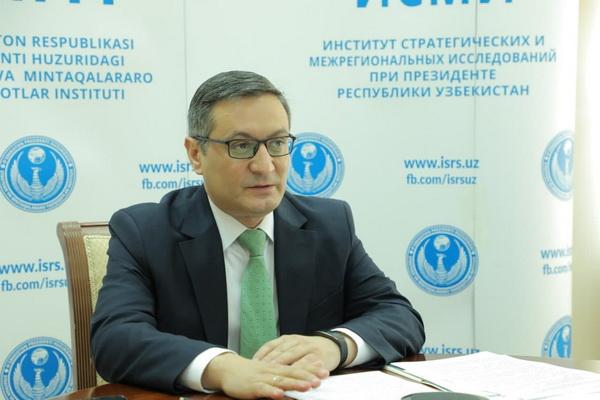 Deputy Director of the Institute for Strategic and Regional Studies under the President of the Republic of Uzbekistan Sanjar Valiyev noted the timeliness and importance of the conference for understanding the pressing issues on the SCO agenda.

Thanks to the confidential dialogue established over two decades, Sanjar Valiyev emphasized, today the SCO has its own position on key international and regional problems. “Our countries demonstrate an example of close interaction aimed at developing mutually beneficial and equal partnership, ensuring the interests of each state in accordance with the norms and principles of international law”, he said. 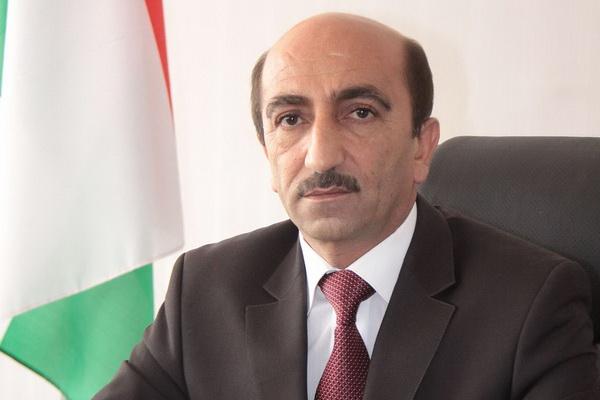 In turn, the Director of the Center for Strategic Research under the President of the Republic of Tajikistan Khurshed Ziyoi believes that the most vivid example of the increased authority of the SCO is the process of enhancing the Organization. According to him, the member states of the Organization by opening the doors to India and Pakistan demonstrated their peace-loving character to the entire world community.

The head of the Tajik think tank emphasized that the established practical interaction of the Organization with key regional and international integration associations has become another important factor, testifying to the recognition of the global authority and influence of the SCO. 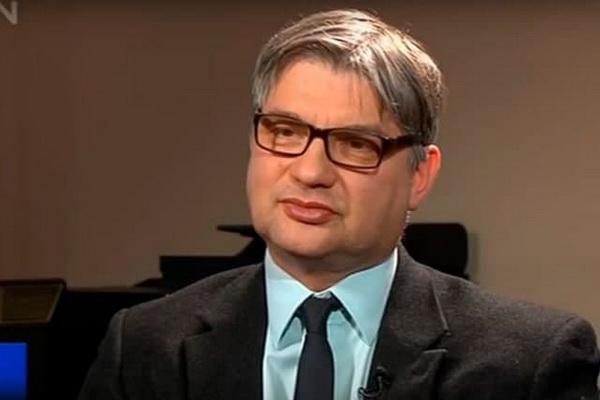 Meanwhile, Alexander Lukin, Director of the Center for East Asian and Shanghai Cooperation Organization Studies at Moscow State Institute of International Relations University of the Ministry of Foreign Affairs of Russia, focused on the most pressing trends that have recently significantly changed the international and regional agenda of the SCO.

Mr. Lukin named one of such tendencies the process of activation of the regional course of Uzbekistan in Central Asia. In his words, thanks to this, the countries of the region switched to internal dialogue and consideration of various cooperation projects. “This cannot but have a positive effect on the activities of the SCO, the important mission of which is to promote sustainable development and prosperity in the vast area of ​​the Organization”, he said.

In general, the last forum became a significant event aimed at discussing the current issues on the agenda ahead of the upcoming meeting of the Council of Heads of State of the SCO. The participants noted the importance of coordinating actions, exchanging information and providing mutual assistance to eliminate the negative consequences of the pandemic, collectively counter terrorism and extremism in the region, and strengthen mutually beneficial cooperation in the political, trade and economic spheres and the security.