ISRS: The expert community supports Shavkat Mirziyoyev’s initiative to hold an international conference on the connectivity of Central and South Asia 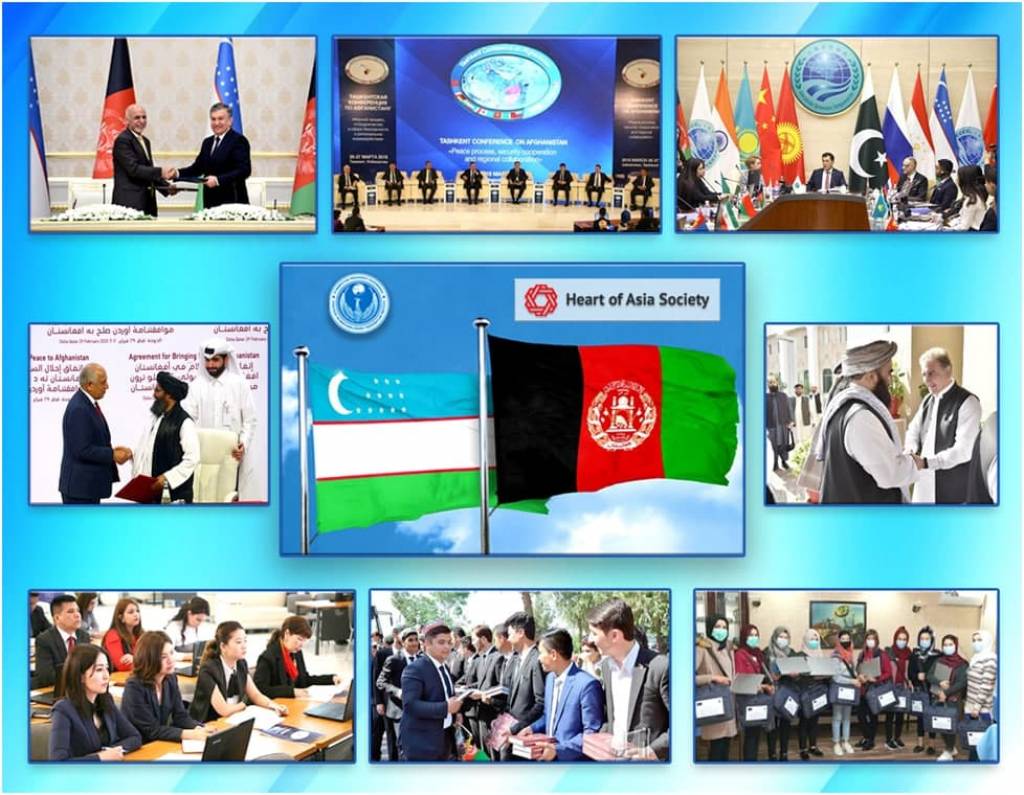 On 27 January, the 8th online conference on “Building peace in Afghanistan: Regional and international support for the peace process in Afghanistan” was held.

The event was held within the framework of expert dialogues on Afghanistan.

The virtual dialogue, organized by the leading Afghan think tank, the Heart of Asia Society, together with such analytical structures as the Center for Conflict and Humanitarian Studies of Qatar and the Center on International Cooperation at New York University, was attended by more than 40 experts from leading think tanks of 14 countries, including Central and South Asia, Russia, the United States, EU, China, Japan and Turkey, as well as representatives of international organizations, diplomats and scientists.

Views were exchanged on the current state and prospects of the peace process in Afghanistan, including in the context of the implementation of the U.S.-Taliban peace agreement, as well as the role of the new U.S. administration regarding regional and international consensus on the Afghan agenda.

First Deputy Director of the Institute for Strategic and Regional Studies under the President of the Republic of Uzbekistan, Akramjon Nematov, noted the need for ensuring the continuity and progress of the peace process.

According to him, the negotiations will not be easy, but there is no other alternative, the settlement of the situation in Afghanistan is possible exclusively through political dialogue and the implementation of an inclusive peace process.

The ISRS expert noted that one of the important factors for stabilizing the situation in Afghanistan is the restoration of the country’s peaceful economy, which will form the socio-economic base of the peaceful political process.

In this regard, according to A. Nematov, the initiative of the President of Uzbekistan Shavkat Mirziyoyev to establish the UN Committee on Afghanistan serves as an important platform where international and regional states could mobilize their efforts to implement infrastructure projects aimed at the socio-economic development of Afghanistan.

Participants of the event noted the key role of Uzbekistan in solving the Afghan problem, showed interest in the conference and expressed their readiness to take part in it. According to experts, the aforementioned conference will not only strengthen economic ties between Central and South Asia but will also become an important step in the solution to the Afghan problem.