ISRS: Peace and Stability in Afghanistan – Key to Security and Sustainable Development of Central and South Asia 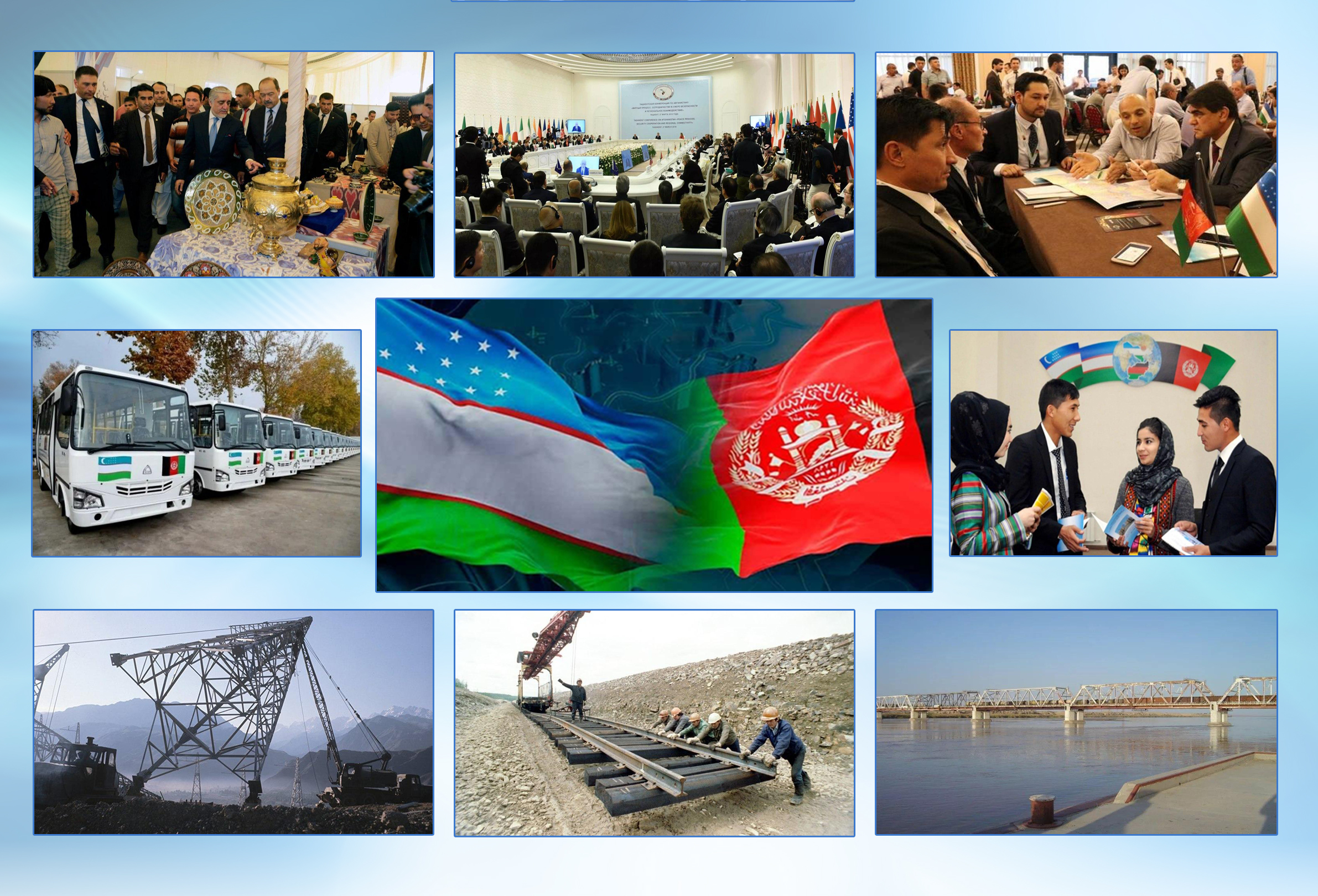 On October 28, an international virtual forum of experts was held on achieving long-term and sustainable peace in Afghanistan.

The virtual dialogue, organized by the Representative Office of the German Konrad Adenauer Foundation in Afghanistan in “Chatham House” format, was attended by experts from leading think tanks of Central and South Asia, the Middle East, the United States, the United Kingdom, EU, Australia, Japan, as well as representatives of international organizations.

The participants of the event exchanged views on the speedy establishment of peace in Afghanistan, strengthening the regional and international consensus in this direction.

Noting the key importance of Afghanistan’s stabilization for security and sustainable development in the vast region of Central and South Asia, ISRS First Deputy Director A. Nematov stressed the need for creating favorable conditions for the formation, first of all, of a sustainable regional consensus on the need to achieve long-term peace in Afghanistan, which, in turn, will provide a solid foundation for international consensus. The importance of the continuity, progress and inclusiveness of the process of the peaceful settlement of the situation in Afghanistan was emphasized.

As the factors consolidating the countries in the region, according to the ISRS representative, trans-regional trade, economic, transport, logistics and energy projects, designed to increase the role of Afghanistan as a link between Central and South Asia and the Middle East, could play the key role. In this regard, as the expert emphasized, Uzbekistan is interested in the implementation of projects for the construction of Mazar-i-Sharif – Kabul – Peshawar and Mazar-i-Sharif – Herat railway lines with access to the ports of the Indian Ocean, as well as supports projects for development of the energy interconnection of Central and South Asian countries, including the supply of electricity and blue fuel through Afghanistan to Pakistan and further to India.

Nematov believes that practical implementation of such projects will contribute to the restoration of the peaceful economy of Afghanistan, strengthening the social base of the peace process in this country, as well as will strengthen the interaction of the regional countries interested in the growth of the welfare and security of their people, in achieving speedy peace in Afghanistan. “Each implemented project in Afghanistan could become a success story, a hope for a peaceful life in the country”, summed up ISRS First Deputy Director.