ISRS: Uzbekistan is committed to the principles of multilateralism and cooperation within the SCO 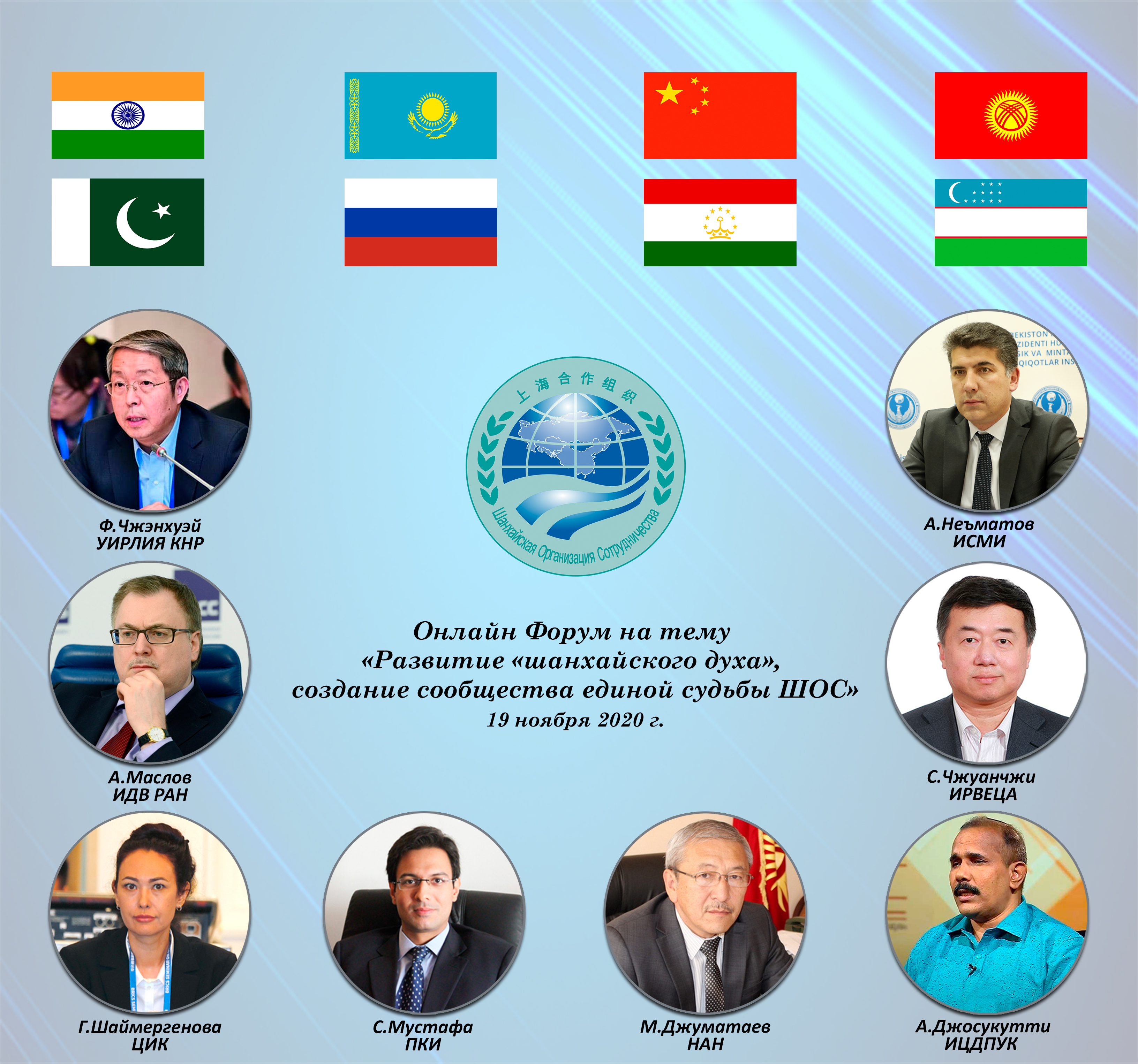 SCO Media and Analytical Centers Forum was held on November 19 this year, via videoconference. The event was organized by China Foreign Languages Publishing Administration, the Academy of Contemporary China Studies, the Institute of Russian, Eastern European and Central Asian Studies of the Chinese Academy of Social Sciences, as well as China Pictorial Publishing House.

The event was attended by experts of analytical centers and representatives of the leading mass media of the Shanghai G8 countries.

At the forum, participants considered the problems of the negative impact of the coronavirus pandemic on world politics and economy, the structure of international relations, as well as the persistence of global problems of terrorism and radicalism, the restoration of national economies, and reduction of the role of multilateral organizations.

According to experts, the SCO has established itself as one of the most effective structures in the system of international relations. The organization has not only proved its viability, but also seriously influences the global agenda and solution of pressing international problems. Most of the participants stated that during the pandemic, the SCO was able to demonstrate an effective and exemplary model of multilateral cooperation.

Participants of the dialogue agreed that in the coming decades the Organization will continue its development and become the locomotive of the world economy. The SCO has the necessary potential and resources for this. The SCO member states account for more than 21% of the world GDP ($18 trillion), 13% of world trade ($6 trillion).

The SCO region, covering 60% of the Eurasian territory, with a population of about 3.4 billion people, is a huge market for the implementation of joint innovative projects in green technologies, digital economy and trade.

First Deputy Director of the Institute for Strategic and Regional Studies under the President of the Republic of Uzbekistan Akramjon Nematov revealed the essence and content of President Shavkat Mirziyoyev’s initiatives, designed to bring the joint activities of the SCO countries in security, stability and sustainable development to a qualitatively new level. A. Nematov emphasized the initiatives of Uzbekistan’s President to development of cooperation in trade, economic, investment, transport, social, cultural and humanitarian spheres. The specific and targeted nature of these proposals of the Uzbek side, in his opinion, will make it possible to intensify and enhance the practical activities of the SCO in the medium term.

According to him, Shavkat Mirziyoyev’s proposals on development and adoption of cooperation programs between the member states in stimulating industrial cooperation, development of digital literacy and telemedicine, can become a collective response to new challenges in socio-economic sphere and give a powerful impetus to the economic growth in the post-pandemic period.

Vice Chairman and Editor-in-Chief of China Foreign Languages Publishing Administration, Fang Zhenghui, noted that in order to achieve a strategic consensus between the SCO countries, in an increasingly complicated international situation, the participating countries must closely cooperate not only in security and economy, but also promote close cultural exchange between the participating countries. 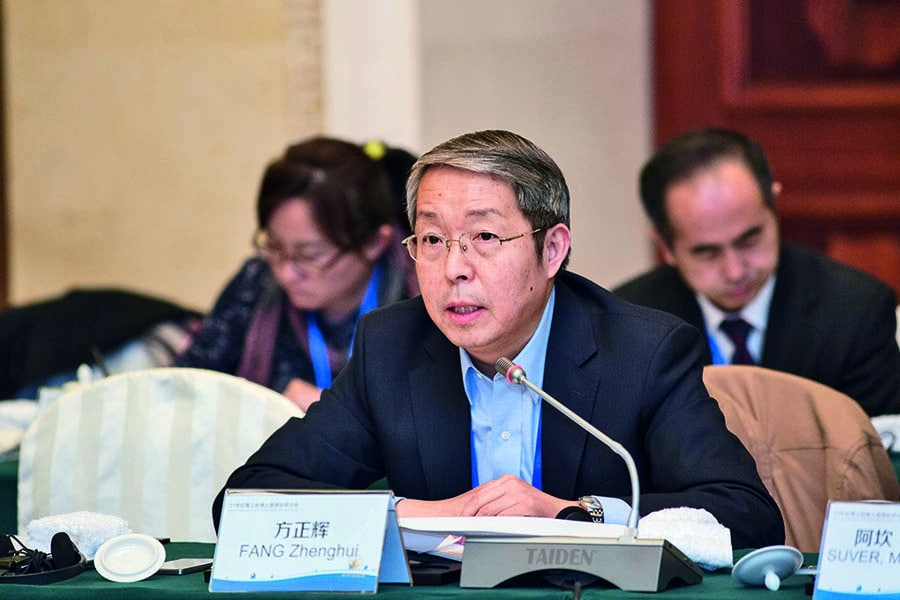 The speeches of experts of analytical centers and media representatives of the SCO member states demonstrated the unity of opinions and approaches, as well as the readiness for jointly implementing the decisions of the summit of the SCO Heads of State.