ISRS: Collaboration between Uzbekistan and South Korea is not subject to the opportunistic influence 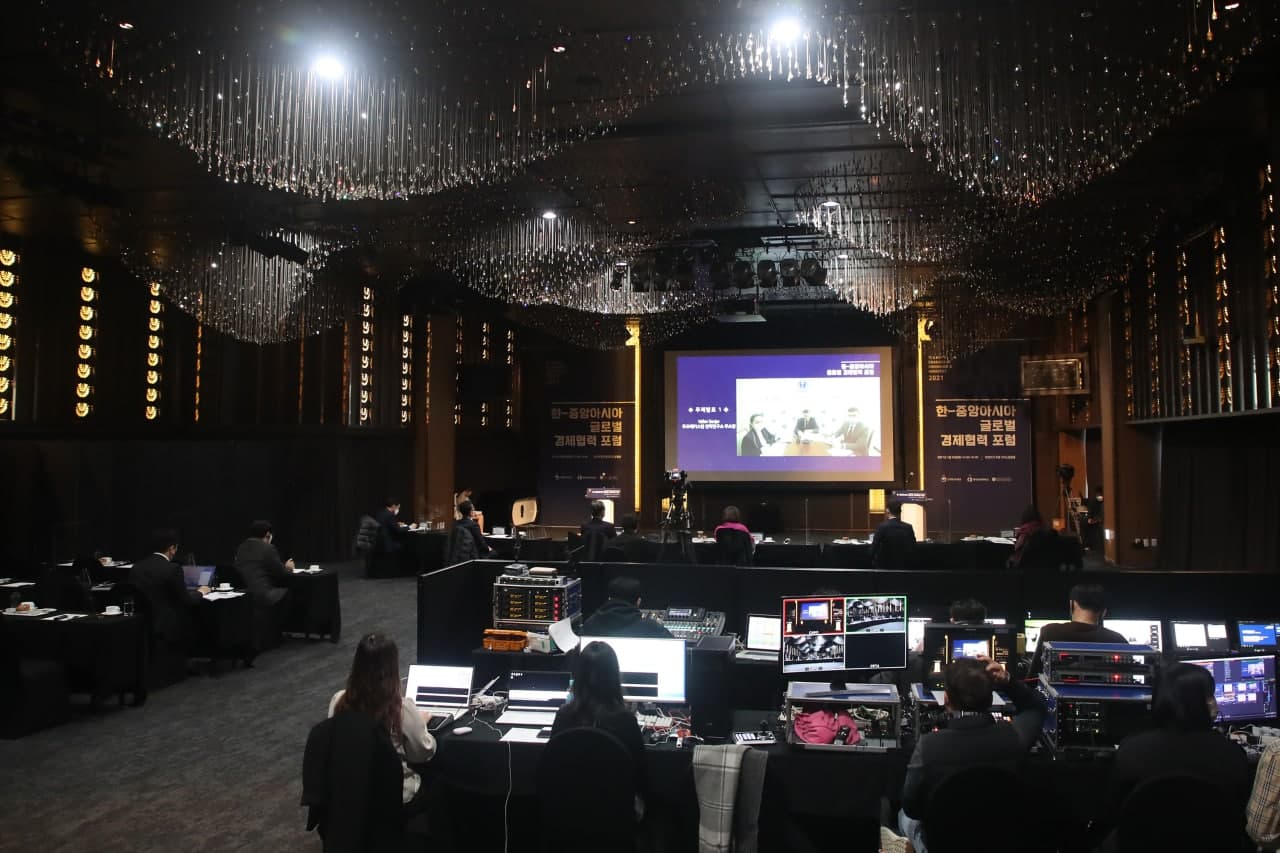 A virtual conference has been held on “International economic situation in the post-COVID era: Prospects for the development of cooperation between the Republic of Korea and Central Asia”.

The event was attended by representatives of South Korean ministries and agencies, as well as experts from Uzbekistan and Kazakhstan. The conference was organized by the Institute for Eurasian Turkic Studies at Dongduk Women’s University, the Ministry of Trade, Industry and Energy of the Republic of Korea, and Korea Chamber of Commerce and Industry. 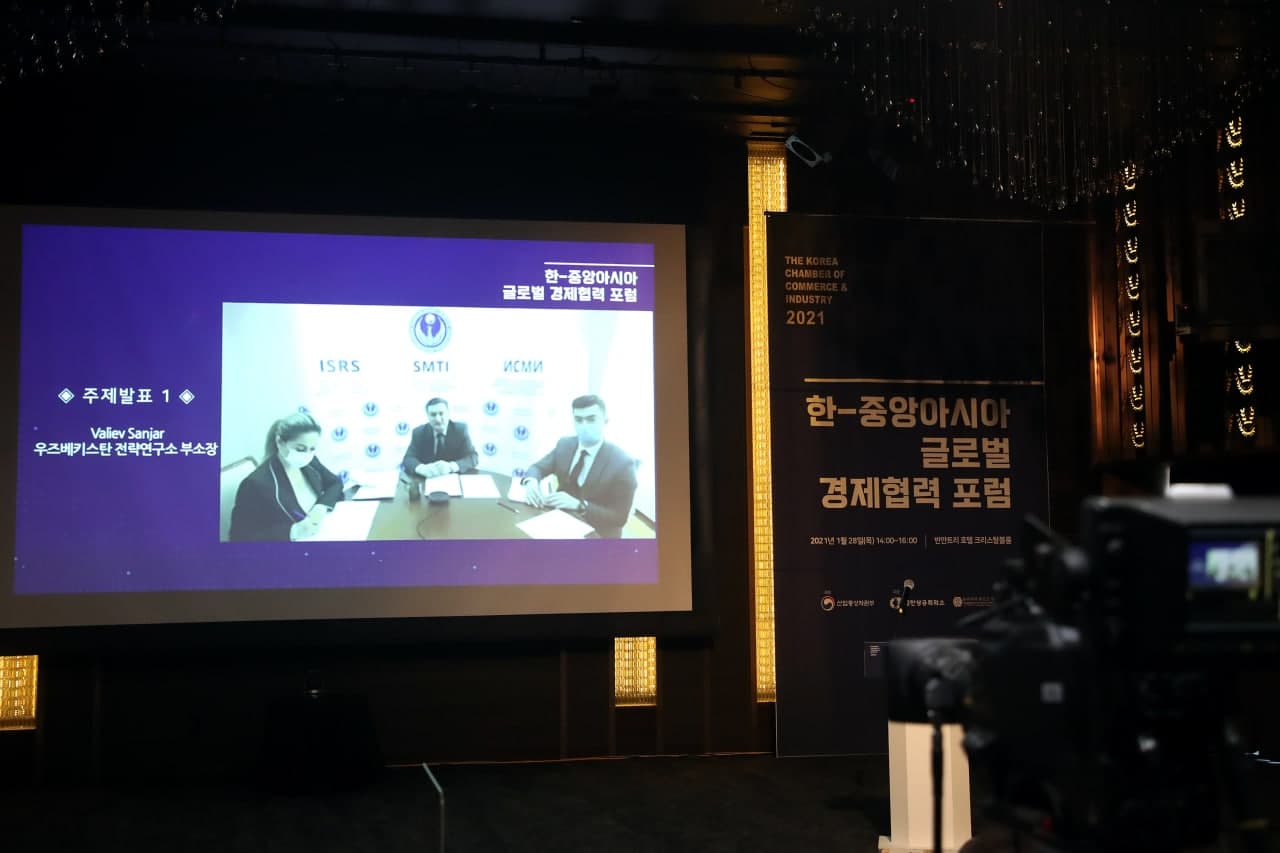 The expert noted that even in a changing external environment, Uzbekistan – South Korean relations maintain dynamism and a high level of interaction. All-weather cooperation is a solid foundation for further expansion and deepening of the special strategic partnership established by the countries.

The high interest of the South Korean participants was aroused by the results of the socio-economic development of Uzbekistan. It was noted that the plans and priorities for further reforms, outlined by President Shavkat Mirziyoyev in his Address to the Oliy Majlis, serve as guidelines for developing long-term cooperation programs.

In this regard, the ISRS deputy head outlined the prospects for enhancing Uzbekistan – South Korean cooperation in the scientific and technological sphere, modernizing the healthcare system, digital education, green economy, industrial cooperation, infrastructural development, as well as cultural and humanitarian ties. 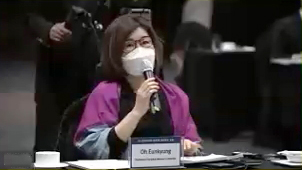 In turn, the Director of the Institute for Eurasian Turkic Studies at Dongduk Women’s University, Professor Oh Eun-kyung, emphasized that, despite the epidemiological situation and the introduction of restrictive measures, Uzbekistan and South Korea demonstrated a high level of trade and economic ties in the past year. According to Professor Oh Eun-kyung, Presidents Shavkat Mirziyoyev and Moon Jae-in play an important role in the development of cooperation.

Analyzing the current problems of the global economy and their impact on Central Asia, the former Ambassador of the Republic of Korea to Kazakhstan Baek Ju-hyeon suggested identifying promising areas of cooperation between Seoul and the countries of the region. In his opinion, the regional cooperation policy initiated by the President of Uzbekistan Shavkat Mirziyoyev helps to strengthen mutual trust, systemic dialogue and mutually beneficial cooperation in Central Asia, opens up new opportunities for implementation of large investment projects in the countries of the region.

Participants of the conference also focused on the presence in Central Asia of huge potential for cooperation in the development of alternative energy sources, agriculture and rational water use.