On the outcome of international forum in Sochi 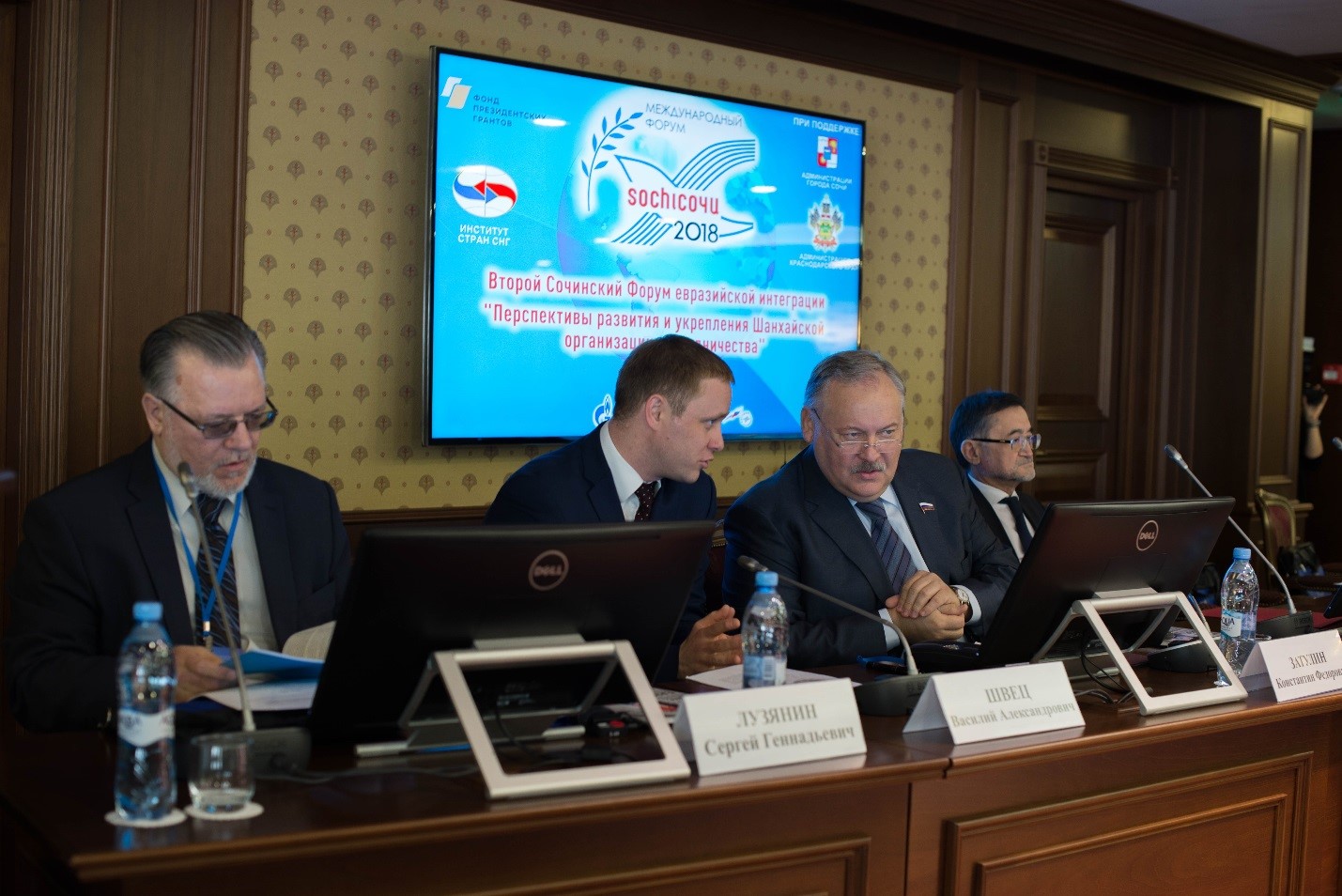 The second Sochi forum of Eurasian integration on “Prospects for the development and strengthening of the SCO” was held on April 17-18 this year in Sochi, in which the head of the Center of the ISRS B.Mustafayev participated. The event was organized by the Institute of CIS countries with the support of the Presidential Scholarships Fund, Krasnodar Region Administration and PJSC “Gazprom”.

About 60 representatives from 16 countries of CIS, the Middle East and Asia took part in the Forum. The main part of the event consisted of three plenary sessions: 1) “Greater Eurasia: the world order, security and combating terrorism”; 2) “The SCO and the economic and integration processes in Eurasia. Economics, energy, transport and migration”; 3) “Religion and cultural interaction. Preservation of the environment. Education and Science”.

During the Forum, it was emphasized that presently the Shanghai Cooperation Organization, without any exaggeration, considered to be a platform with a multidimensional potential for cooperation. This circumstance gives a strong impetus to the existence and maintenance of close cooperation between the post-Soviet countries. 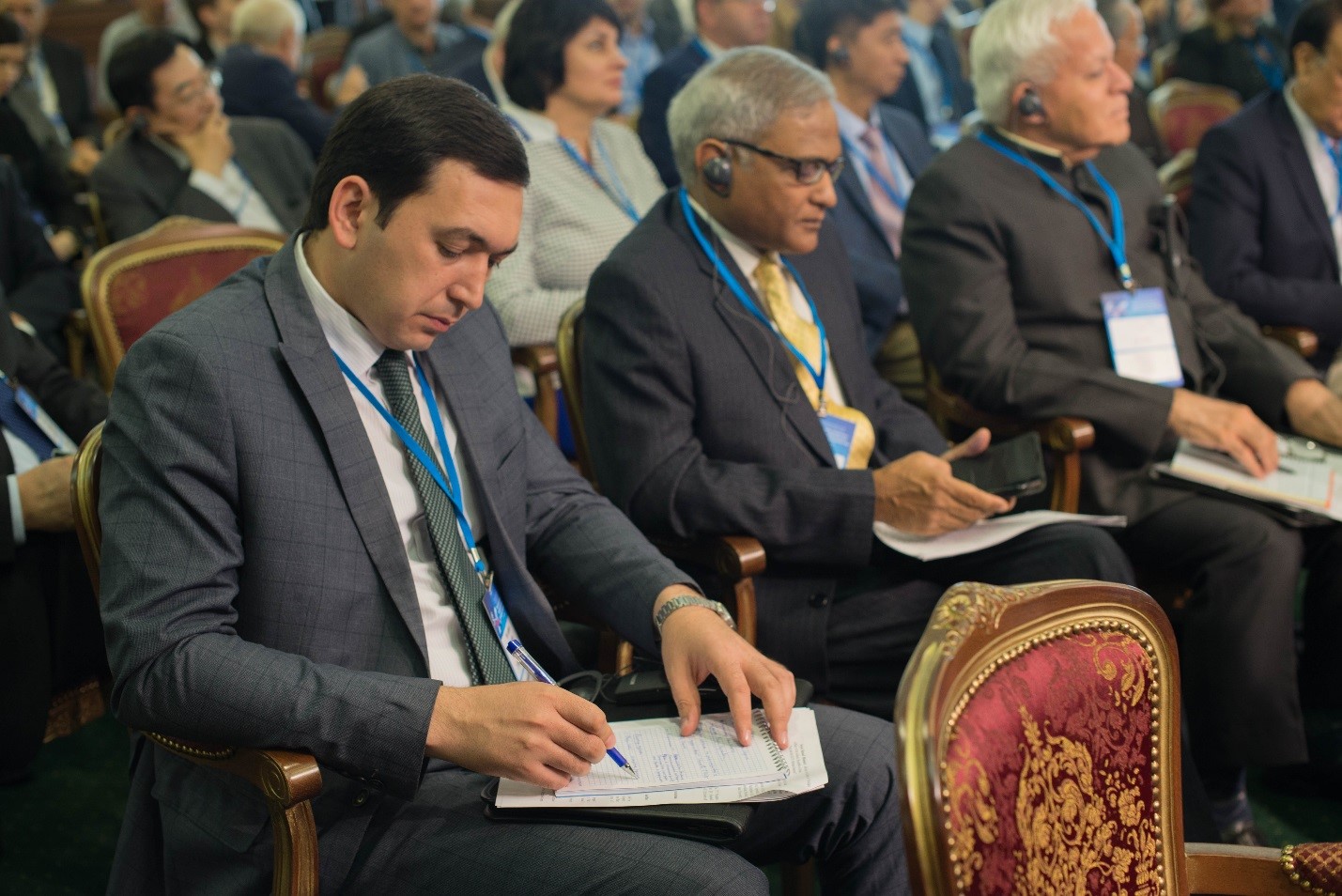 Lately, the potential of the SCO has significantly increased. The Shanghai Cooperation Organization accounts for over 60% of Eurasia's territory, and the total population of the SCO countries is be about 3 billion and 40 million people. The GDP of the SCO member states amounts to over 15 trillion USD, accounting for 20% of the world's total. According to the IMF, this figure will reach 30-34% by 2020, and 40% in 2025. The countries of the Organization possess one quarter of the world’s oil, 30% of the world's gas and 50% of the proven uranium reserves.

According to the participants of the Forum, taking into account the persistence of geopolitical tensions in the world, as well as the admission of new members to the SCO, it becomes relevant to take concrete measures to strengthen and develop the Organization's potential. In this vein, the need emphasized for close coordination and interaction among the SCO member states in ensuring the security, developing and strengthening the potential of Regional Anti-Terrorist Structure, consolidating the efforts in settlement of the Afghan conflict, as well as strengthening the information component of the SCO activity. 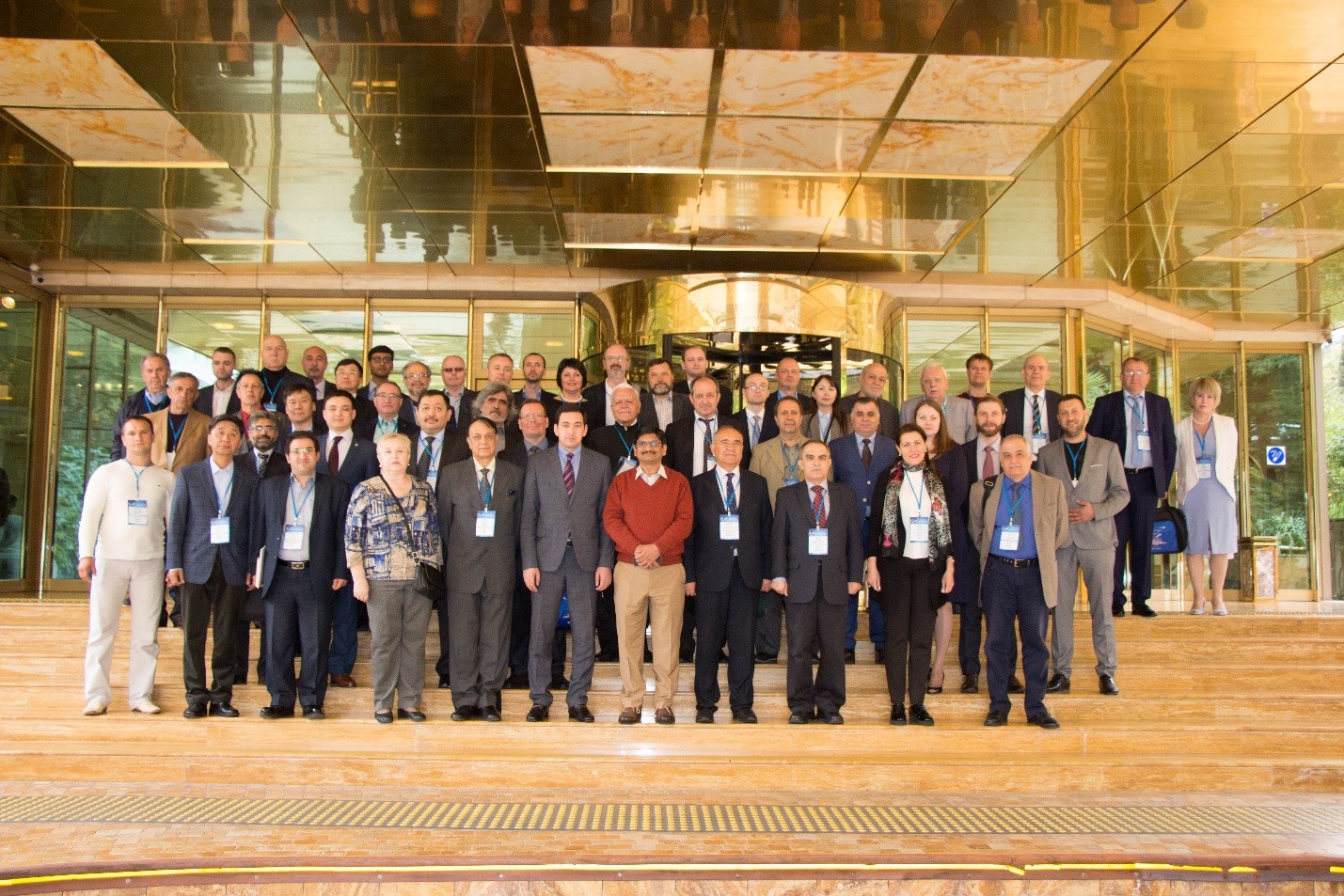 Participants of the Forum also discussed the further development of cooperation in the sphere of tourism, education, and transport, given the existence of huge transit potential of the SCO member states.