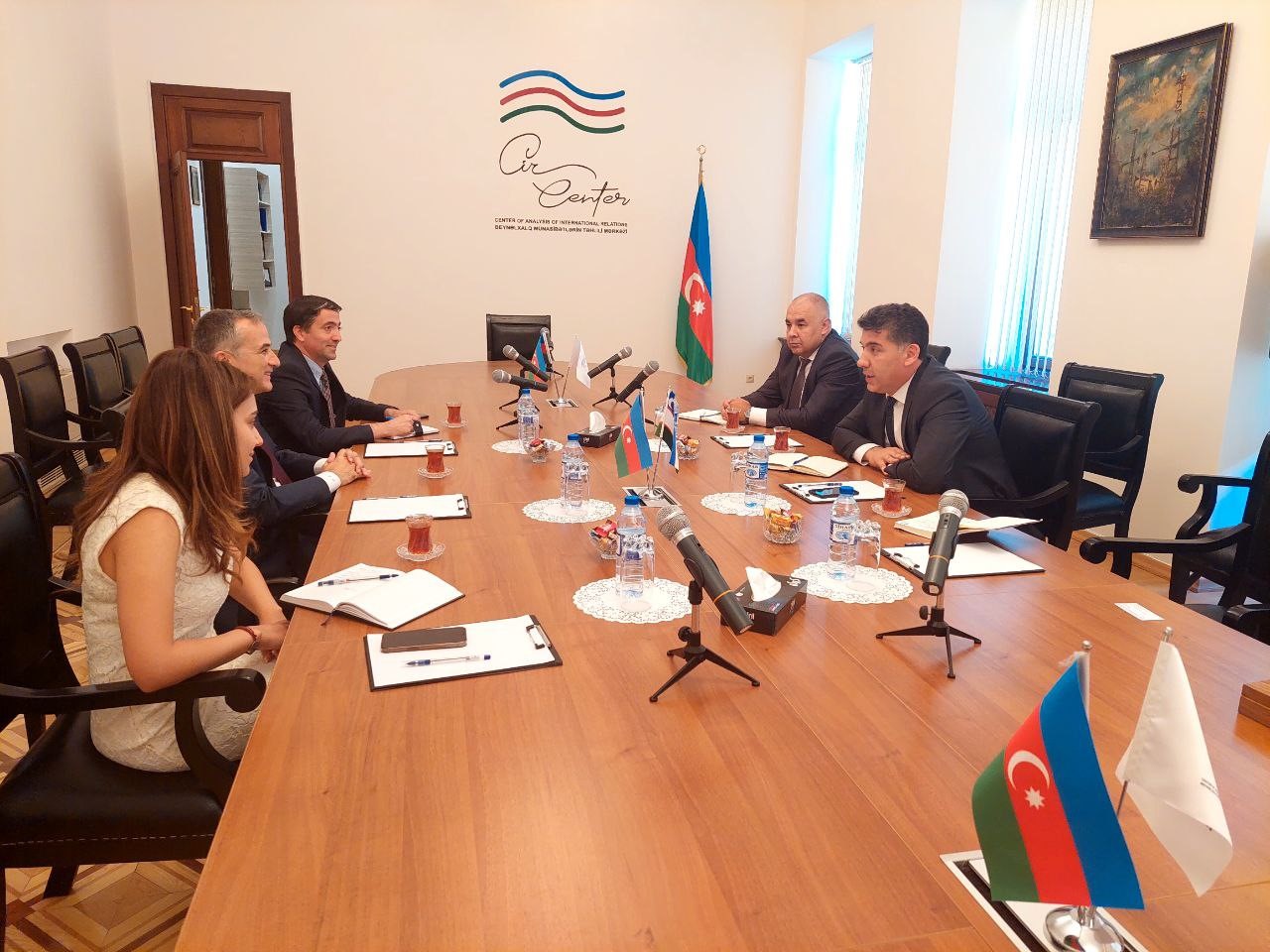 As part of his visit to Azerbaijan to participate in the Forum of Official Analytical Centers of the Member States of the Organization of Turkic States, Akramjon Nematov, First Deputy Director of the Institute for Strategic and Regional Studies (ISRS) under the President of the Republic of Uzbekistan, held meetings in a number of leading analytical and research structures of the country, such as the Center for Analysis of International relations, the Center for Analysis of Economic Reforms and Communication and the Center for South Caucasus Studies. 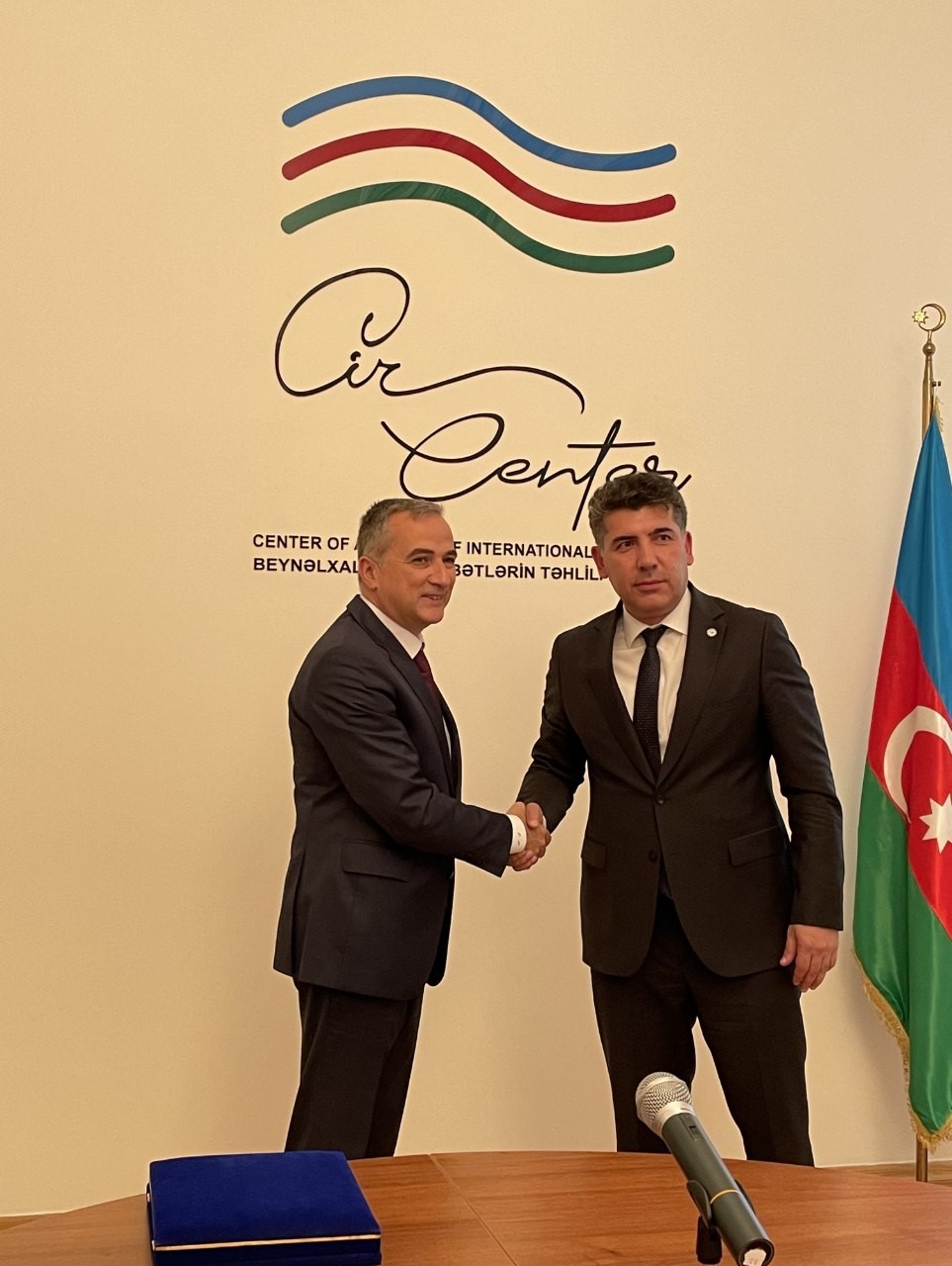 According to Akramjon Nematov, relations between the two countries are filled with valuable content, becoming even more strategic, in fact, an allied character. This is evidenced by the solid package of 18 documents signed by the parties, designed to promote the further development of Uzbek-Azerbaijani cooperation in the industrial, tourism, transport and logistics, migration, military and military-technical spheres.

A landmark and historic event that determined the main vector for the further development of bilateral relations, according to the deputy director of the ISRS, was the Declaration adopted by the leaders on deepening the strategic partnership and building up comprehensive cooperation between the Republic of Uzbekistan and the Republic of Azerbaijan.

The document is comprehensive and covers about 40 areas of interaction between the two states, providing for the expansion of trade and economic cooperation, industrial cooperation, and the effective use of transport and transit potential.

Thanks to joint efforts, only over the past five years, trade between Uzbekistan and Azerbaijan has grown almost seven times - from US $17.1 million in 2016 to US $118.8 million in 2021. 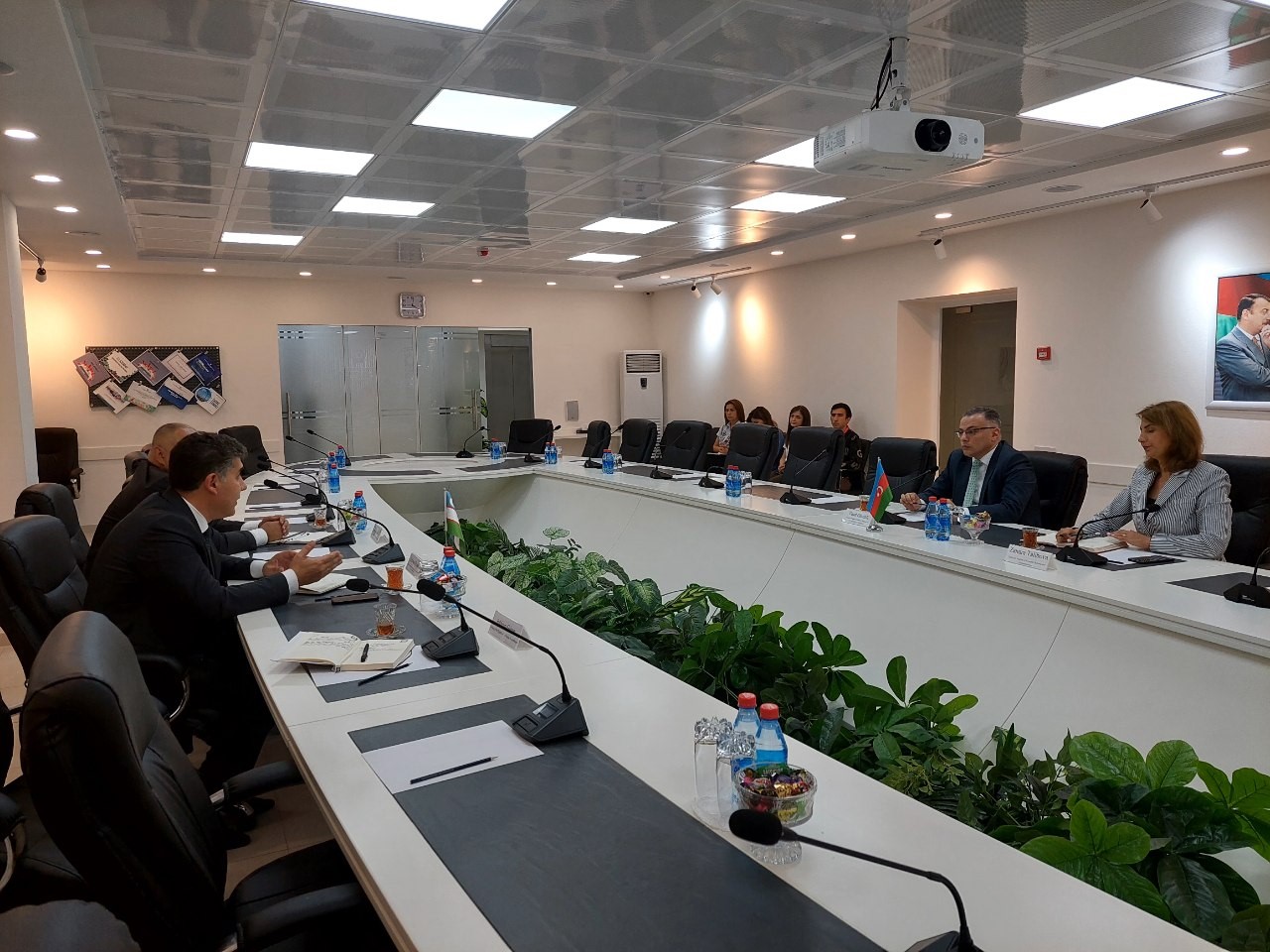 “This positive trend will certainly continue in 2022. The accelerated growth of mutual trade over the five months of this year amounted to 49.1 percent, which made it possible to increase the volume of trade to US $ 66.4 million,” Akramjon Nematov stated. 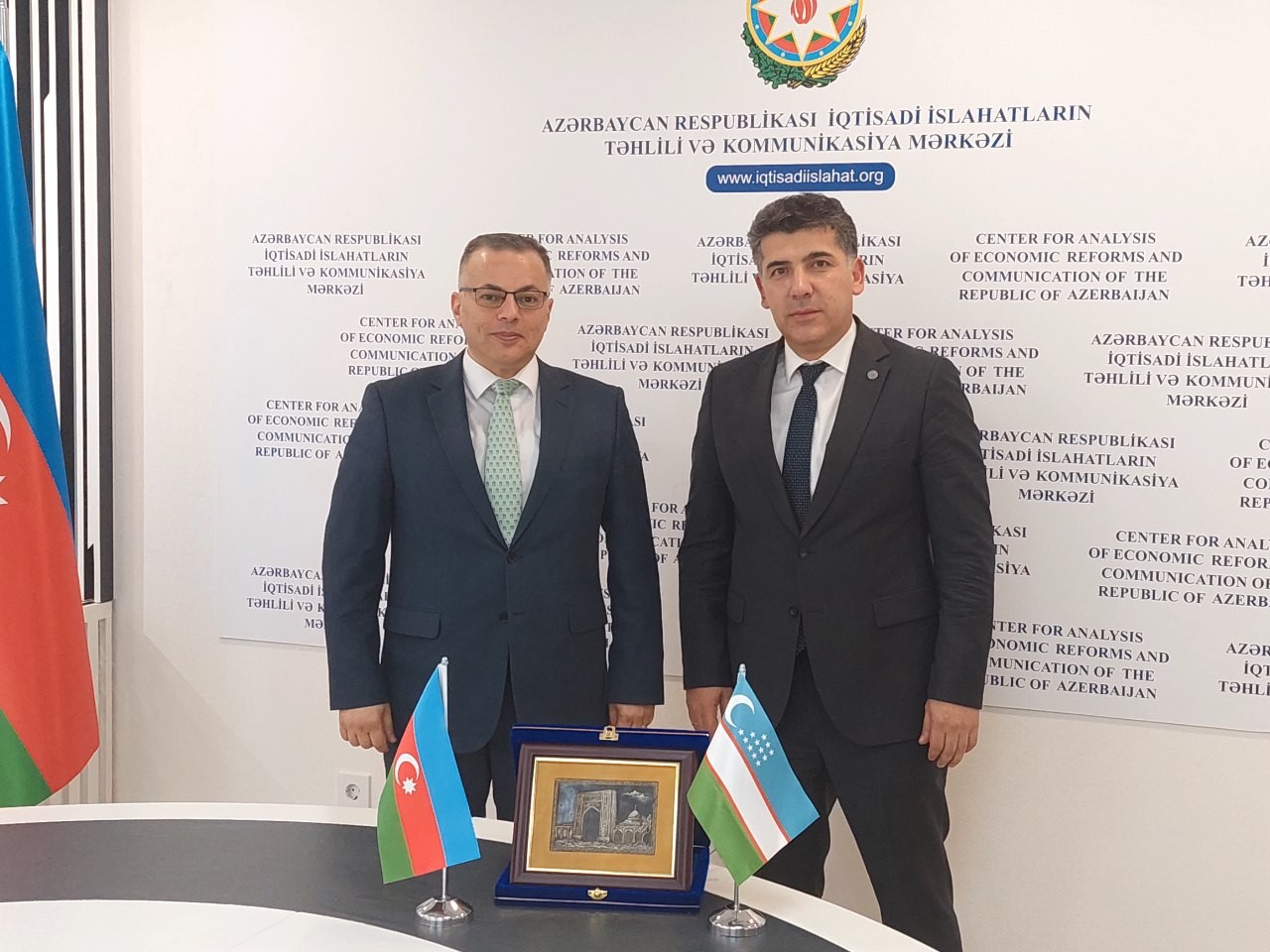 Speaking about the prospects for building up bilateral cooperation, the expert considers it especially important to develop industrial cooperation through the use of competitive advantages and complementarity of the economies of the two countries. As a successful example, he noted the launch of a joint production of Uzbek cars and buses in Azerbaijan.

In this regard, Akramjon Nematov noted the importance of the recently signed intergovernmental agreement on cooperation in the field of industry. “The interests of Uzbekistan and Azerbaijan in expanding close ties in this area are determined by the accelerated development of the industrial sector in the two countries. Uzbekistan managed to increase the contribution of industry to the economy from 20.6 percent in 2016 to 28.5 percent in 2021, at the same time, the share of industrial production in the structure of Azerbaijan’s GDP reached about 50 percent,” said the deputy director of the ISRS.

According to the representative of the ISRS, the GSP+ preferential trade status received by Uzbekistan from the European Union, which provides an opportunity to supply 6.2 thousand items of goods produced on the territory of our republic to the markets of the EU countries and Great Britain, will largely contribute to the implementation of the set goals. Uzbekistan has already increased the export of Uzbek producers to the European market by 30 percent. 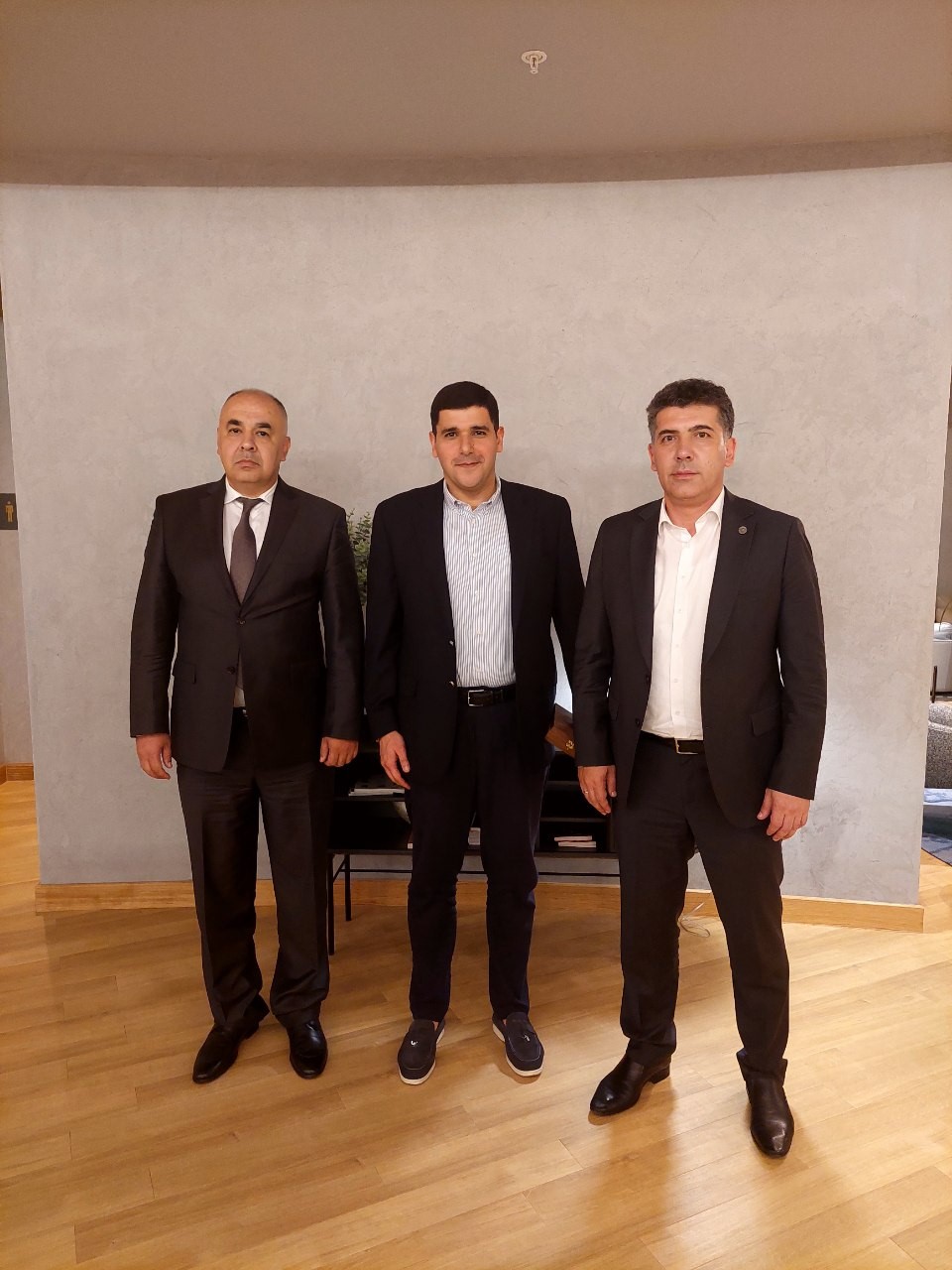 At the same time, the expert focused on the fact that the increase in the production of joint products actualizes the issue of unhindered access to the markets of third countries. This fact requires closer cooperation in the transport and logistics sector.

Of particular importance, according to the ISRS expert, is the desire of our countries to develop trans-regional transport corridors, which will increase the volume of mutual cargo transportation and increase the transit potential not only of the two countries, but also of Central Asia and the Caucasus as a whole.

Great prospects open up with the creation of the Trans-Afghan corridor, the implementation of the route China - Kyrgyzstan - Uzbekistan and the restoration of the Zangezur corridor, which can provide the shortest land route from Asia to Europe. “These routes will create a single transport network between countries, expand opportunities for trade with both China and the European Union,” the ISRS expert believes. 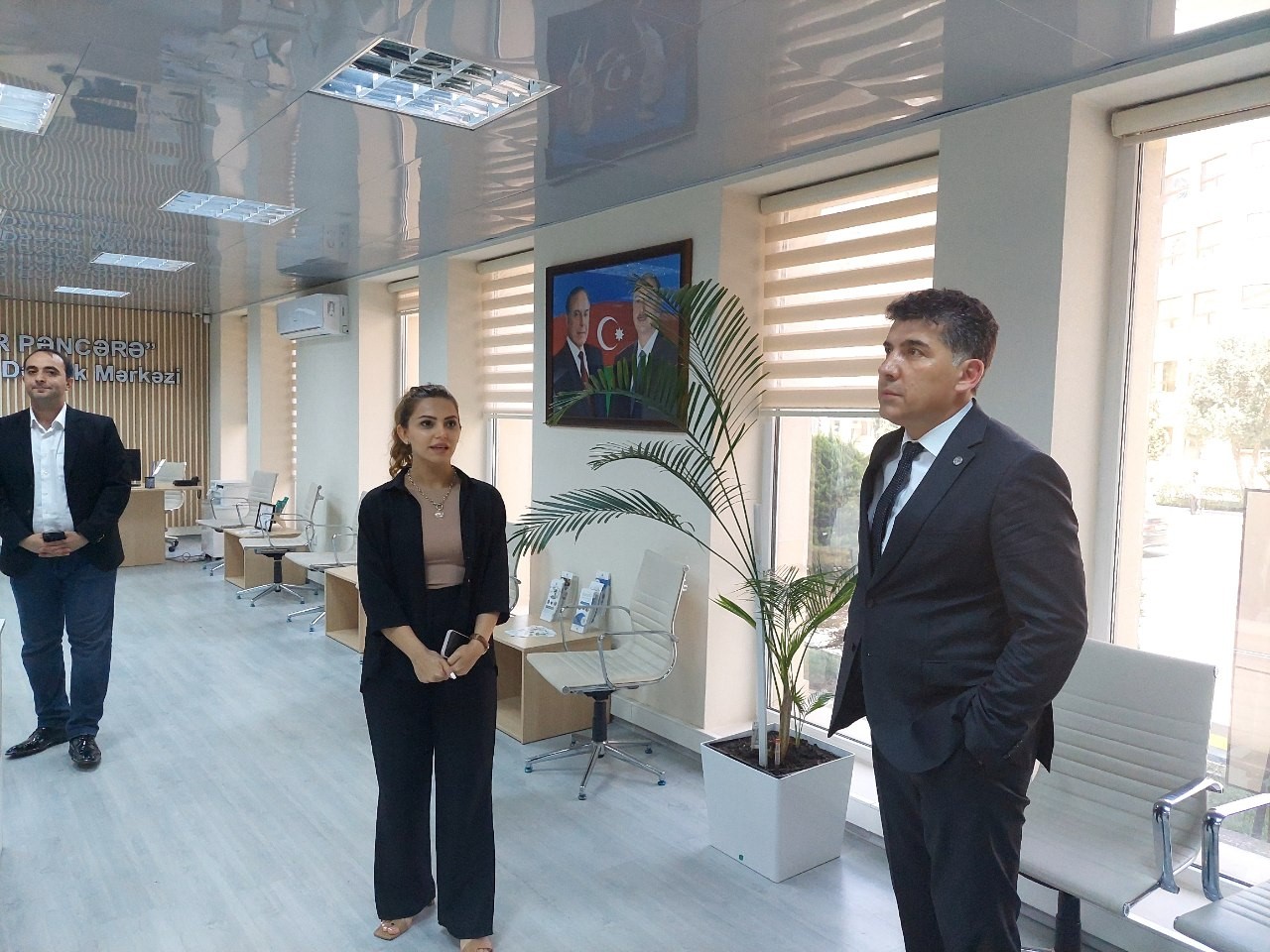 As part of the visit, Akramjon Nematov got acquainted with the activities of the single platform "Azexport.az", managed by the Center for Analysis of Economic Reforms and Communication, which is engaged in ensuring sales of products in foreign and domestic markets. During the exchange of views, a high assessment was given to the capabilities of this platform, in particular, in issuing a certificate of free sale, facilitating export procedures and providing transport and logistics services.

In this vein, noting the importance of establishing close cooperation between Uzbekistan and Azerbaijan in order to promote mutual trade, the need to develop practical cooperation mechanisms on the basis of this platform was emphasized.

During the meetings, Akramjon Nematov also brought to the attention of Azerbaijani experts the significance of the constitutional reform. In particular, it is indicated that the draft Constitutional Law provides for the introduction of more than 200 amendments to the Basic Law. As part of the preparation of the bill, the main international standards, advanced foreign experience - the constitutions of over 100 countries were studied.

It is noted that constitutional amendments are becoming norms of direct action, aimed primarily at guaranteed provision, protection of specific personal, social, economic, political, cultural and environmental rights and interests of citizens of various social strata of society.

The parties, noting the importance of cooperation between the analytical centers of the two countries, agreed to continue joint work to develop new areas of bilateral partnership and achieve the set goals 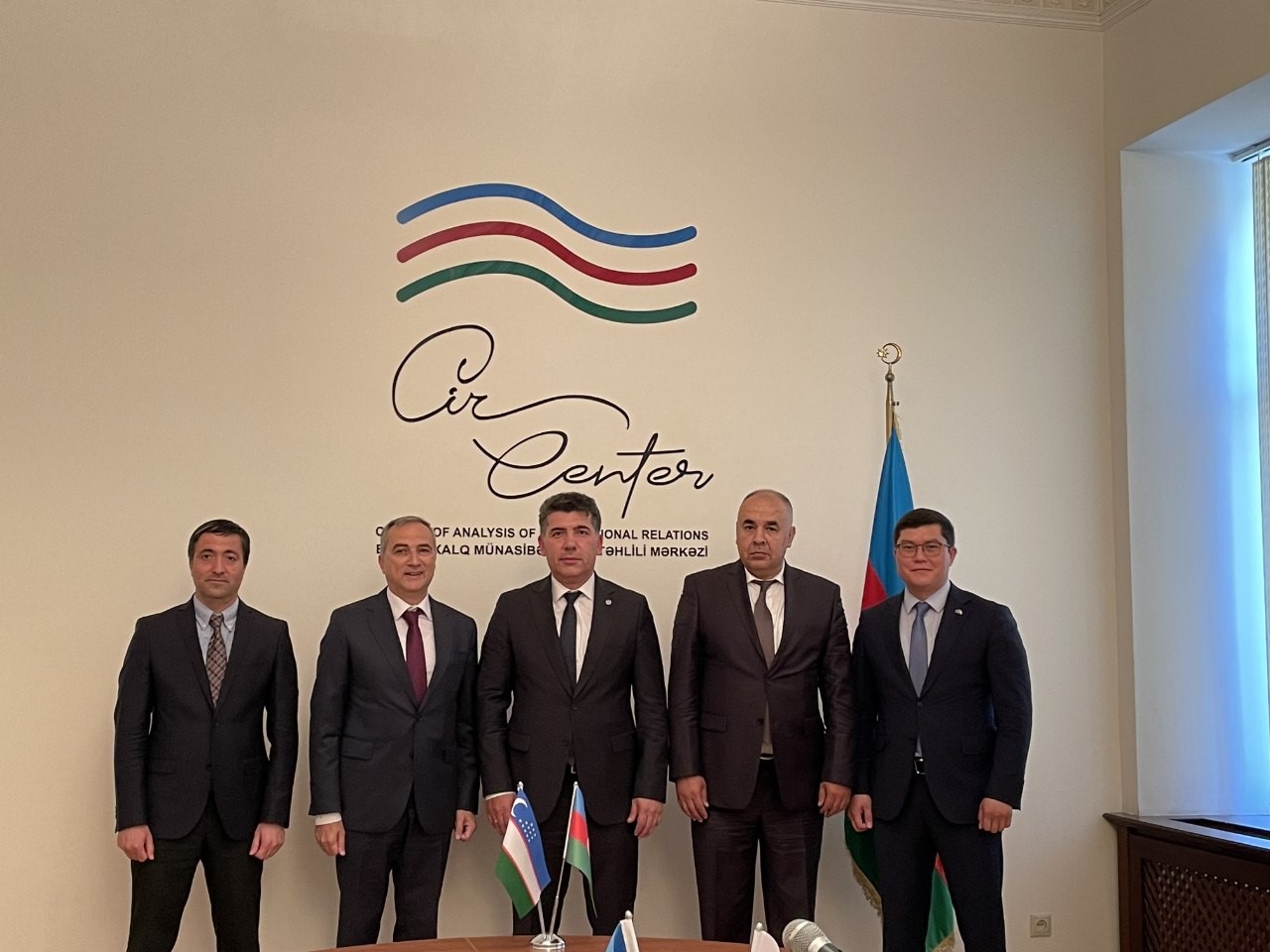 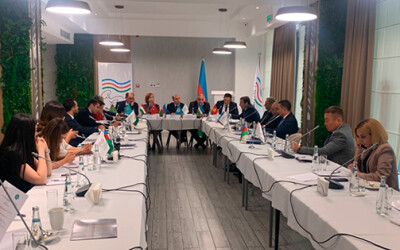 Akramjon Nematov: The states of the Turkic world need to strengthen ties and ensure stability and sustainable development in the macro-region

On July 3, a Forum of Analytical Centers of the Member States of the Organization of Turkic States was held in Azerbaijan’s Shusha city, which was organized within the framework of the OTS and brought together representatives of the leading think tanks of the member countries and observers of the Organization.