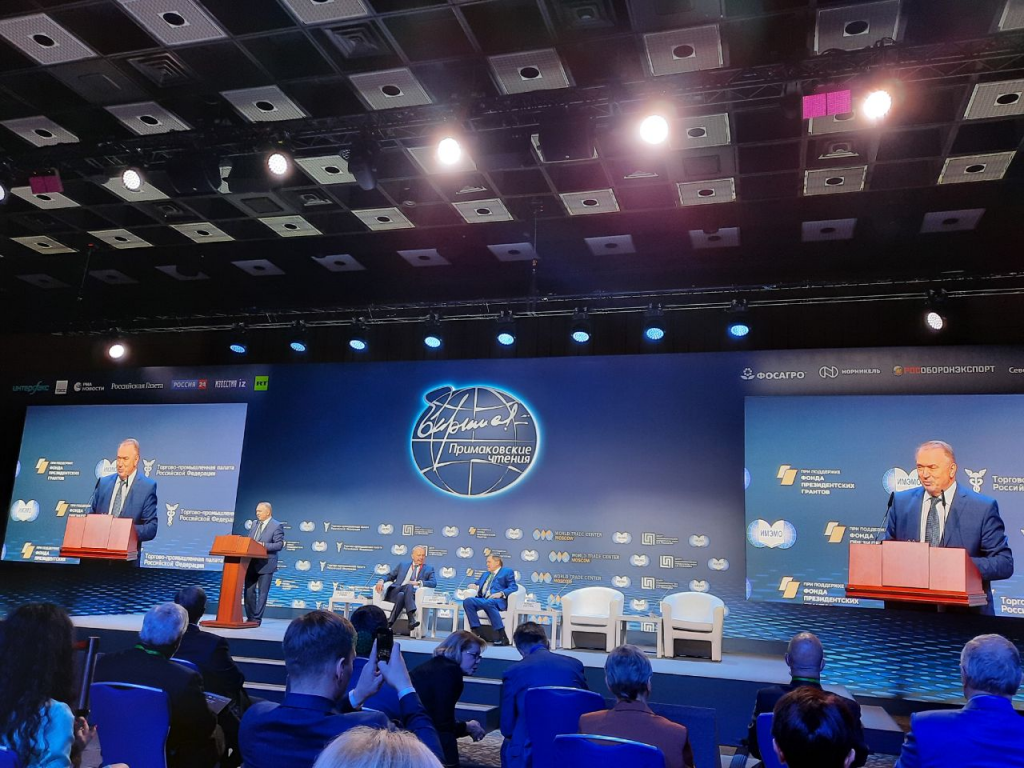 The Forum has been held since 2015 and has already acquired the status of an authoritative international discussion platform, where the most pressing problems of the world economy, politics and international security are discussed. Primakov Readings are among the most significant world scientific and expert conferences according to the Think Tanks and Civil Societies Program at the University of Pennsylvania.

The program of the two-day conference provides for successive thematic sessions devoted to the transformation of Western societies, China’s readiness for global leadership, the cultural revolution in the United States, the role of India as a country supporting the polycentricity of the world. Uzbekistan experts will focus on discussing the prospects for the development of regional cooperation in Central Asia, events and the process taking place in Afghanistan and South Asia, which are closely related to the development of the situation in the region.