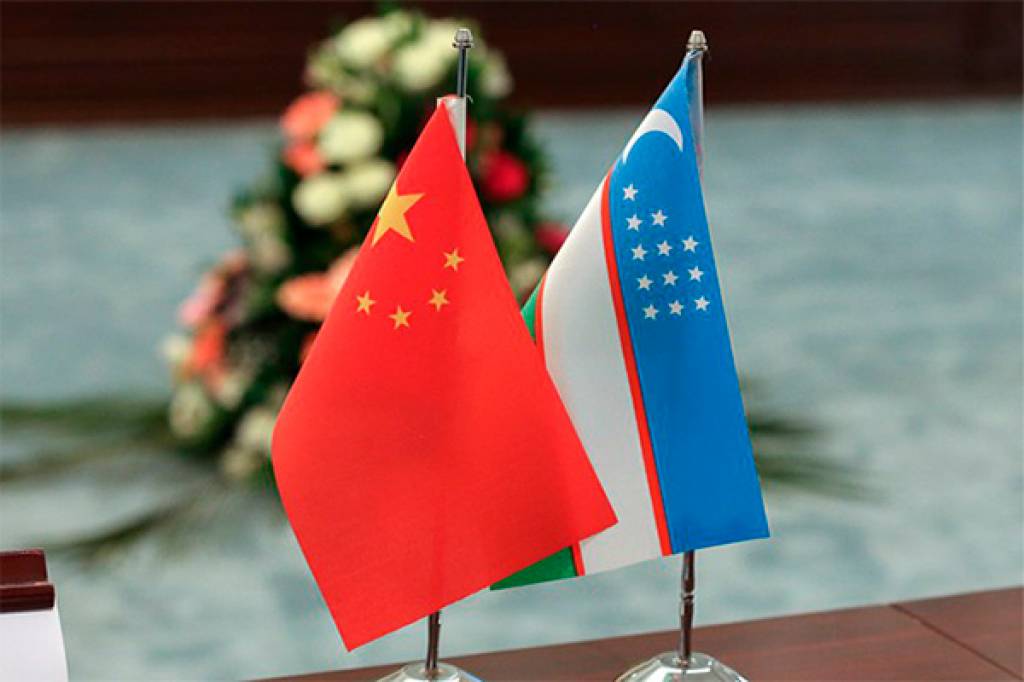 On 25 June, an online symposium was held in Tashkent on the topic: "A new start in the development of China and Uzbekistan."

The symposium was attended by diplomats of the Chinese Embassy in Uzbekistan, officials of the Central Committee of the Communist Party of China, representatives of political parties and public organizations of Uzbekistan, as well as experts from leading research institutes and analytical centers of the two states.

In her welcoming speech, the Ambassador of the People’s Republic of China to Uzbekistan Jiang Yan highly appreciated the successes of China and Uzbekistan on the eve of these significant dates. It was especially emphasized that under the leadership of President Shavkat Mirziyoyev, Uzbekistan has found its own path of development and is following the path of unshakable reforms.

In turn, the deputy director of ISMI Sanjar Valiyev, congratulating his colleagues from China on this significant date, outlined the importance of Uzbek-Chinese cooperation in ensuring stability and sustainable development of the two countries. According to him, over the past three decades, the People’s Republic of China and the Republic of Uzbekistan have become reliable partners for each other. During this time, bilateral relations have developed dynamically and at the moment they are at the highest level.

As Sanjar Valiev noted, today China ranks first among trade partners and investors in Uzbekistan, is one of the most attractive places for higher education for Uzbek youth. The dynamic process of expanding bilateral cooperation continues, "despite the pandemic and other difficulties presented by the realities of the international situation."

This, the deputy director of the ISMI emphasized, is largely due to the personal efforts and special attention of the leaders of the countries, President Shavkat Mirziyoyev and Chairman Xi Jinping. The continuous and trusting dialogue built between them acts as a guarantor and an unshakable basis for new achievements in relations between Uzbekistan and China.

The symposium participants also noted the importance of developing humanitarian cooperation at the level of the peoples of the two countries, building up cooperation ties between business circles, as well as developing multifaceted inter-sectoral cooperation. It was noted that the current anniversary dates open a new stage in the development of friendly relations between Uzbekistan and China. 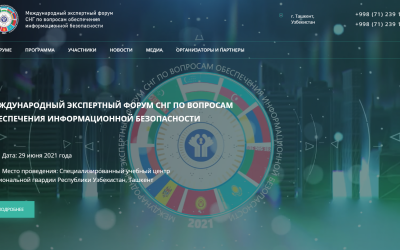 The website https://isf-cis.uz of the CIS International Expert Forum on Information Security has been launched.