President gets acquainted with construction projects

Tashkent region has great potential for the development of trade and services. Several projects have been developed to expand the road network and develop roadside services.

Tashkent – Chinaz highway repair project is among them. The road is used very intensively. 60-65 thousand cars pass along it per day. Therefore, it is planned to repair a 10-kilometer section of the road, build 5 underground crossings and local access roads.

Projects for expanding Temur Malik Street in Tashkent to 6 lanes, building multi-storey buildings and utility facilities along it, as well as a 210-meter overpass along Uzbekistan Street in the city of Jizzakh were also presented.

The Head of state approved these projects and instructed the responsible persons to develop the relevant documents, to ensure the high-quality implementation of the construction.

During the presentation, proposals for the introduction of public-private partnerships in the gas transportation system were also considered.

The modernization of the system is of current importance, since more than half of the gas pipelines in the country – 45 thousand kilometers – have been in operation for more than thirty years. As a result, losses exceed 20 percent.

The gas supply system of Jizzakh city has 767 kilometers of gas pipelines, 6 gas distribution stations, more than 1.6 thousand gas distribution points. Therefore, a project for the modernization of the system was developed based on international standards and with the attraction of direct investments.

Within the framework of the project, which is planned to be implemented using advanced technical solutions, it is planned to dismantle old gas pipelines and lay more than 1.5 thousand kilometers of new ones. It is also planned to reduce the number of gas distribution stations from 6 to 2 and switch from a three-stage to a two-stage gas supply system. As a result, the current losses in the city’s gas supply system with a volume of 115 million cubic meters will be eliminated.

The President paid special attention to the effectiveness of this project, noted the need for accelerating its implementation. An instruction was given to implement a similar project simultaneously in the city of Gulistan, Syrdarya region, and then in other regions of the country. All this will contribute to streamlining the gas distribution and metering system, stable supply of the population. 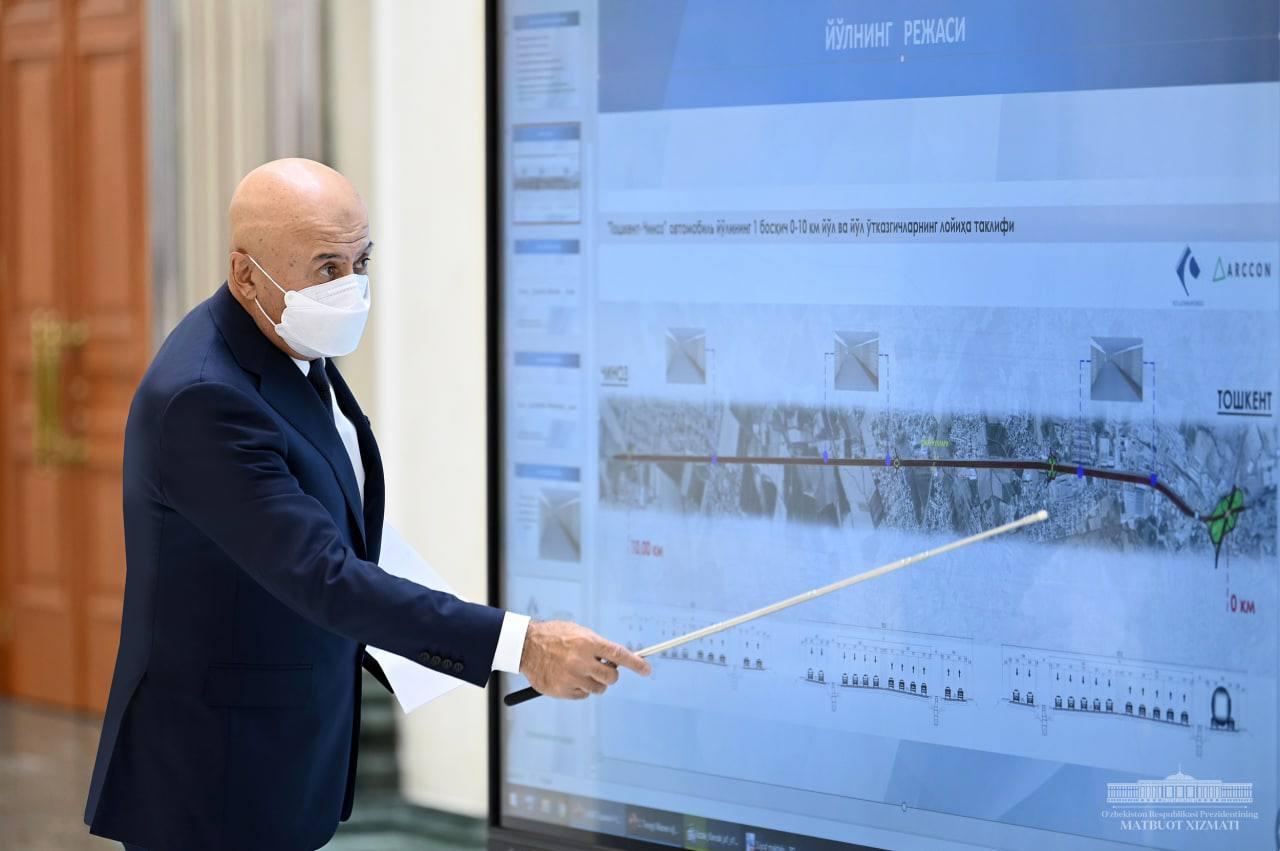 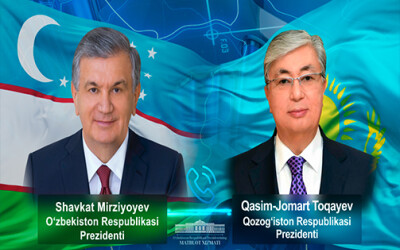