Investment projects for Navoi region and the hydropower sector presented 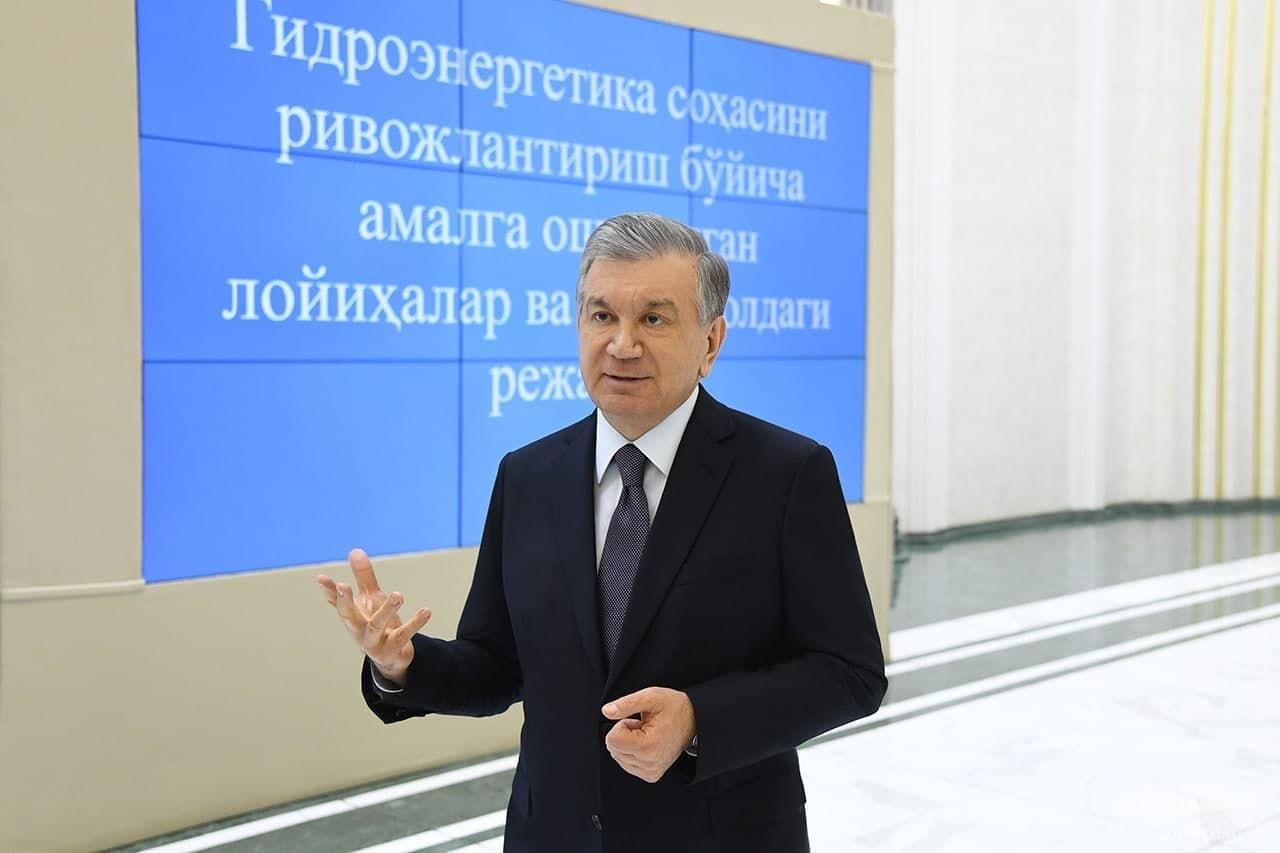 On 22 February, President Shavkat Mirziyoyev got acquainted with investment projects that are planned to be implemented in Navoi region, as well as in the hydropower industry.

Navoi region is one of the most industrialized regions. The annual industrial production here is over 65 trillion UZS. Mining, chemical, building materials and textile industries are among the drivers of the regional economy.

This year, it is planned to implement 576 projects in Navoi region worth 18 trillion 600 billion UZS. In the context of industries, projects are distributed as follows: 200 projects in industry, 179 in services, 197 in agriculture. Production facilities for about 18 trillion UZS will be created. 16 thousand people will be employed. It is planned to organize the production of import-substituting products worth $123 million, as well as exports for $125 million.

The production of acrylic stone, basalt panels, fiberboard, floor, wall panels, and glass products will be mastered in the building materials industry. For example, in December this year, it is planned to commission a glass enterprise in the city of Zarafshan. It will employ 350 people.

Twenty projects have been formed for the chemical industry, nine of which will be implemented this year. The production of new demanded products will be established and more than 430 people will be employed.

Textile projects were also recognized as promising. This year it is planned to organize 28 enterprises in all districts and cities of the region, to create about 5.8 thousand jobs.

The President gave instructions on the high-quality and scientifically based implementation of projects, the attraction of modern technologies, the production of competitive products with high added value, including for export.

By the resolution of the President of Uzbekistan of May 2, 2017, the Program of Measures for further development of hydropower for 2017-2021 was approved. The program includes 65 projects worth $3.4 billion, including 34 projects for the construction of new and 31 projects for the modernization of existing facilities. To date, 12 projects have been launched for 1.1 thousand megawatts. Another 20 projects with 950 megawatts are in the final stages.

This year, it is planned to implement 16 projects worth $1.42 billion. In particular, 11 new hydroelectric power plants will be built with a total output of 587 megawatts of electricity. The remaining 5 projects provide for the modernization of existing power plants with an increase in their capacity.

Information was also provided on the ongoing work to transform the industry.

The President instructed to re-examine all projects and finalize them with an emphasis on quality. 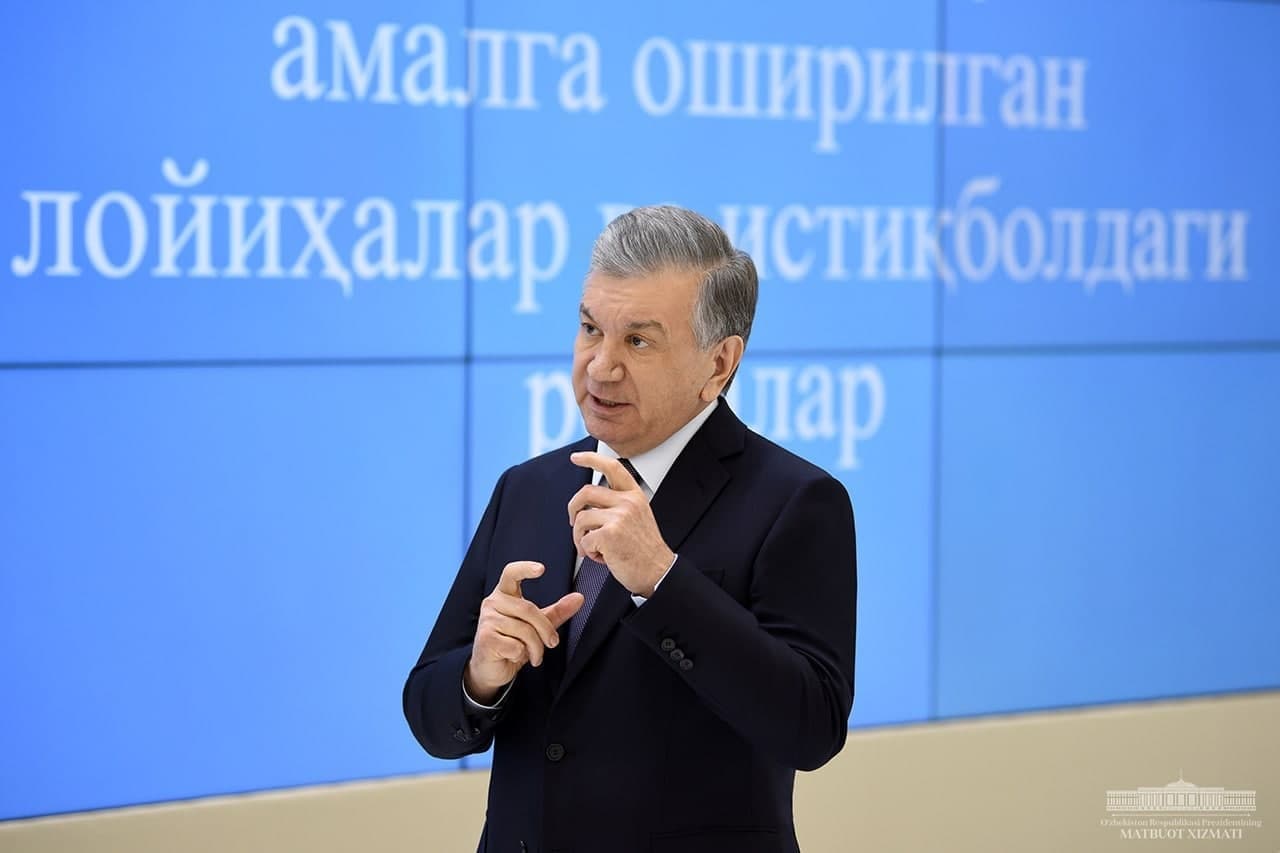 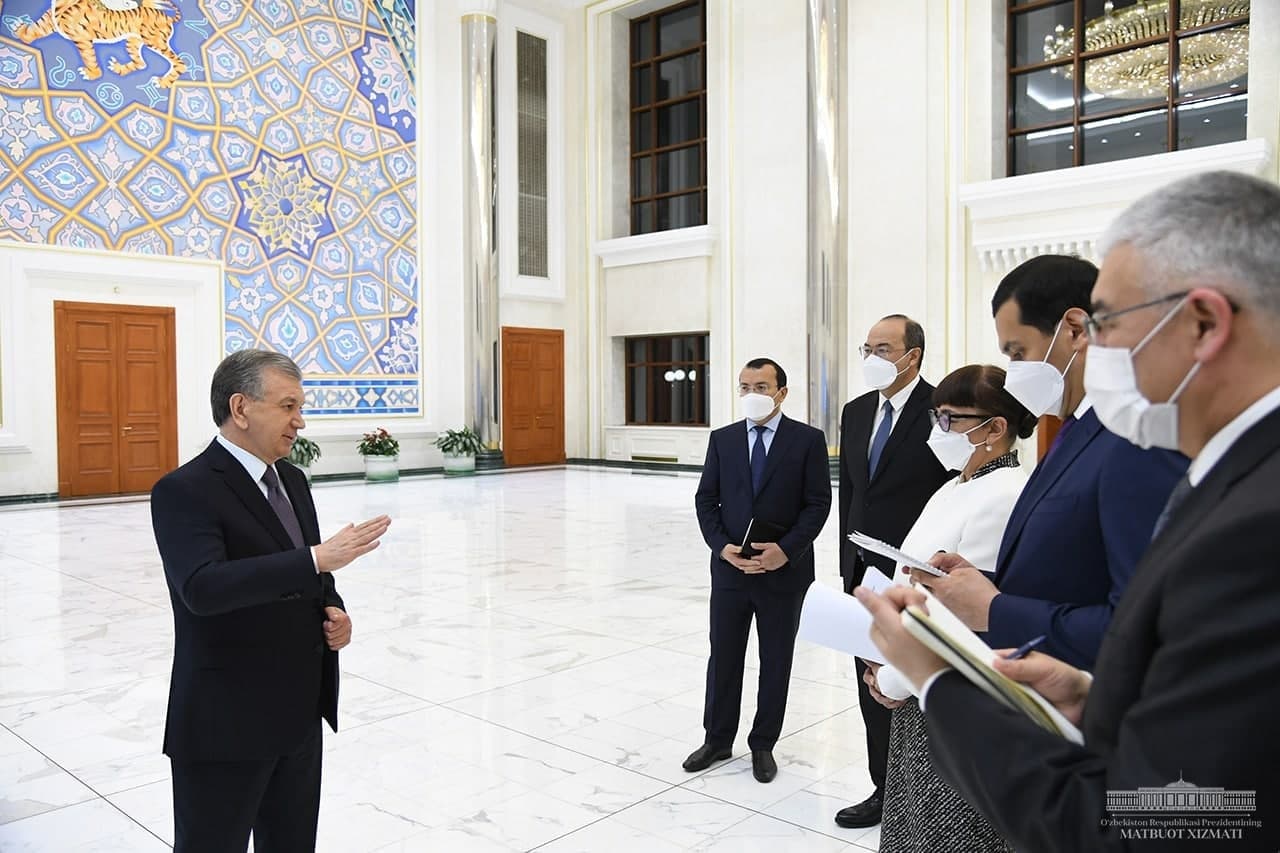