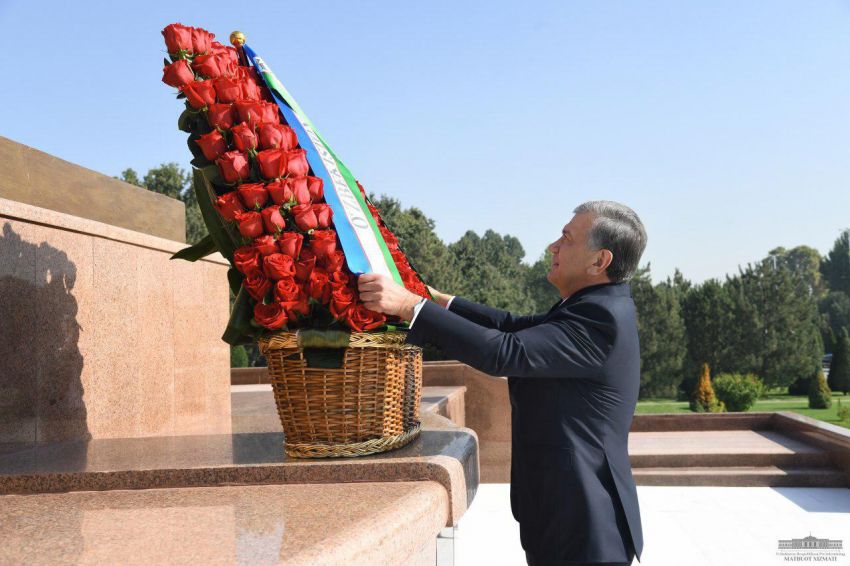 Uzbekistan has started celebrating the twenty-eighth anniversary of national independence. Today, President Shavkat Mirziyoyev has thus visited the Mustaqillik (Independence) Square in the heart of Tashkent and laid flowers at the Monument of Independence and Humanism, a symbol of our freedom, bright future and noble aspirations.

Members of the Senate and Legislative Chamber of the Oliy Majlis, the Cabinet of Ministers and ministries also laid flowers at the foot of the memorial.

Independence Day – the greatest, the dearest holiday that opened a new page in the history of our people – is widely celebrated throughout the country. The central festive event occasioned to this date is due today at the Uzbekistan Palace of International Forums in the capital Tashkent. 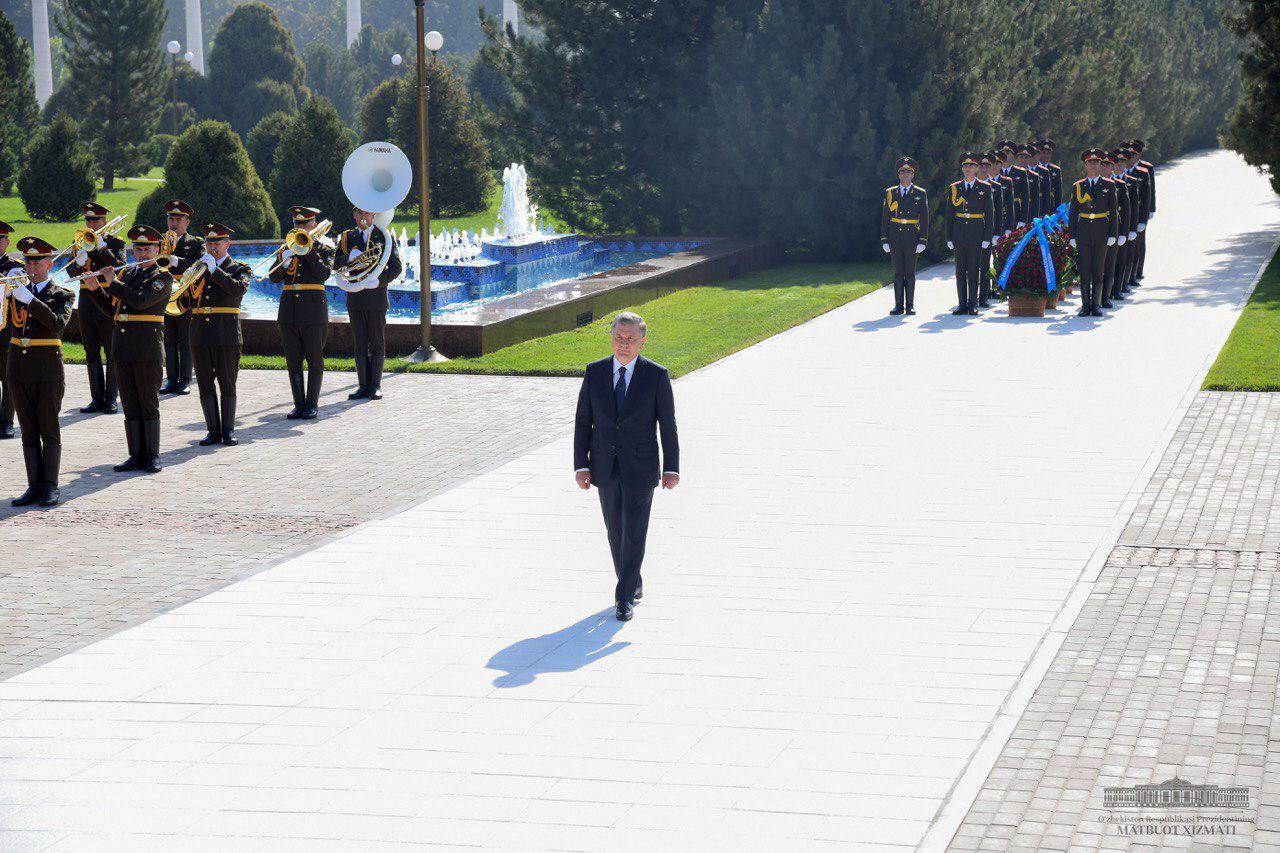 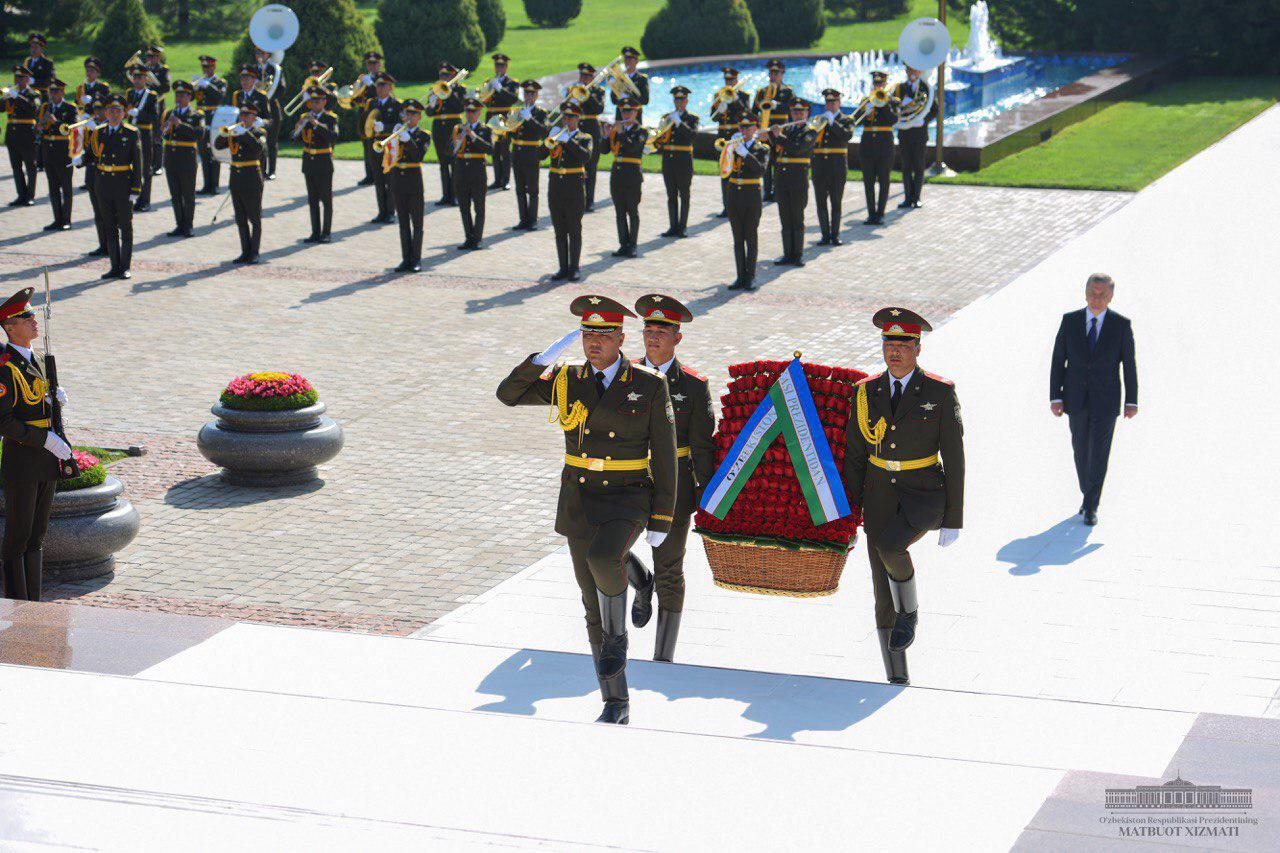 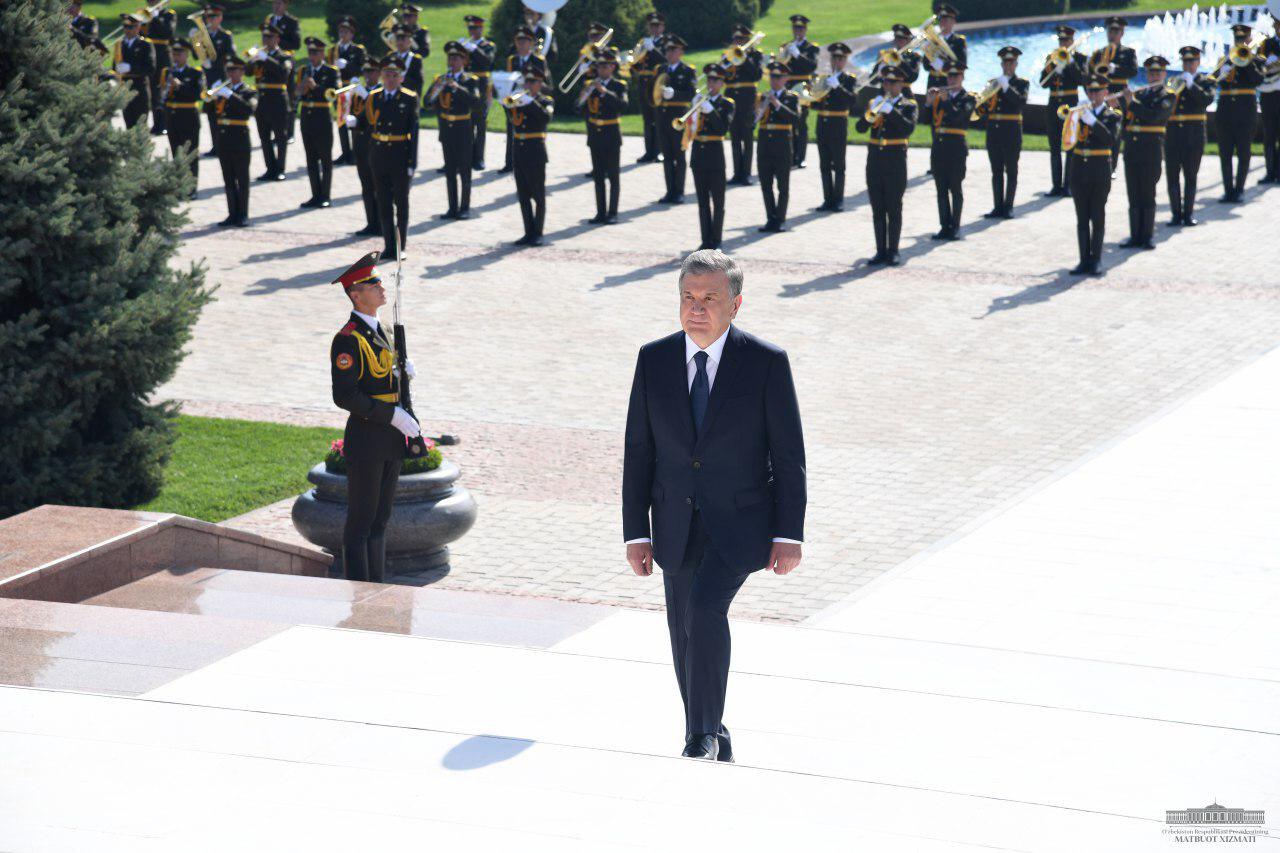 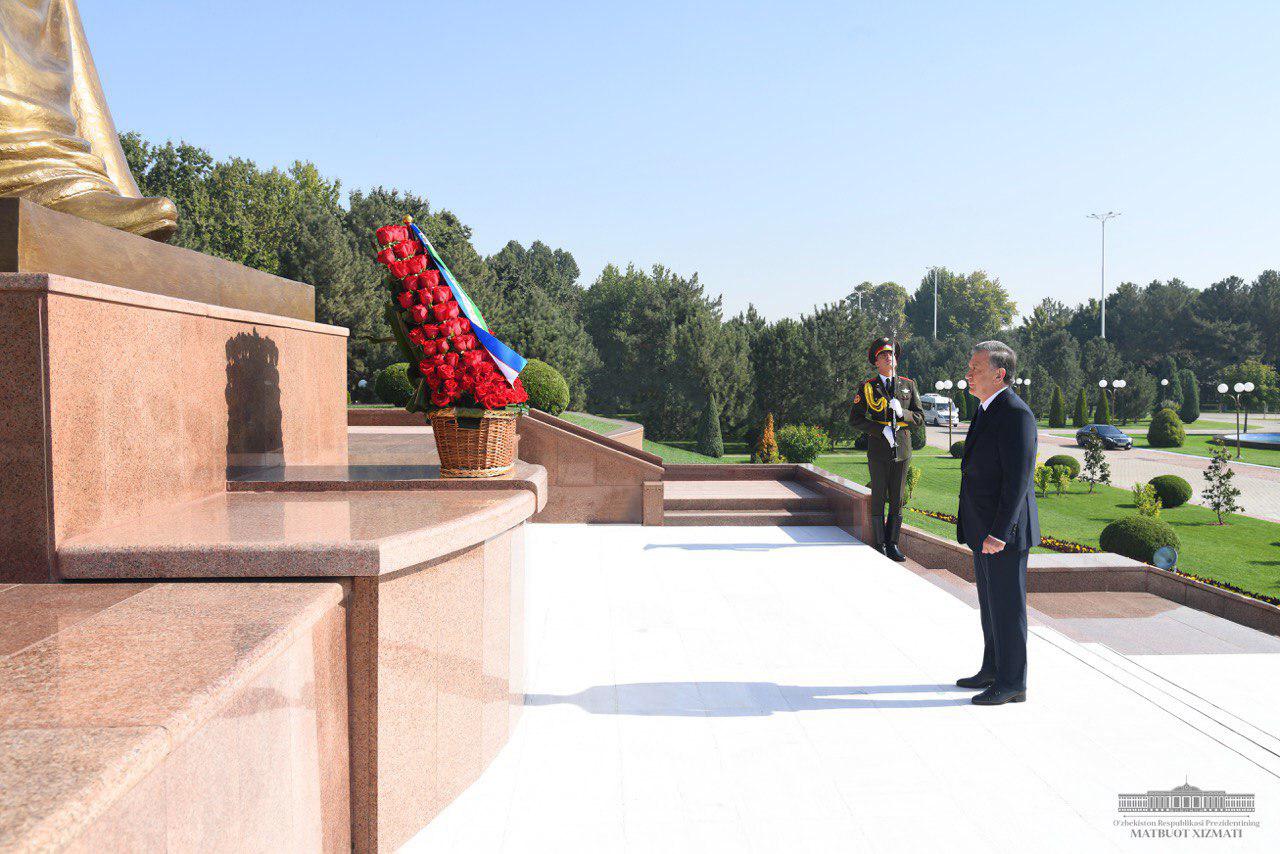 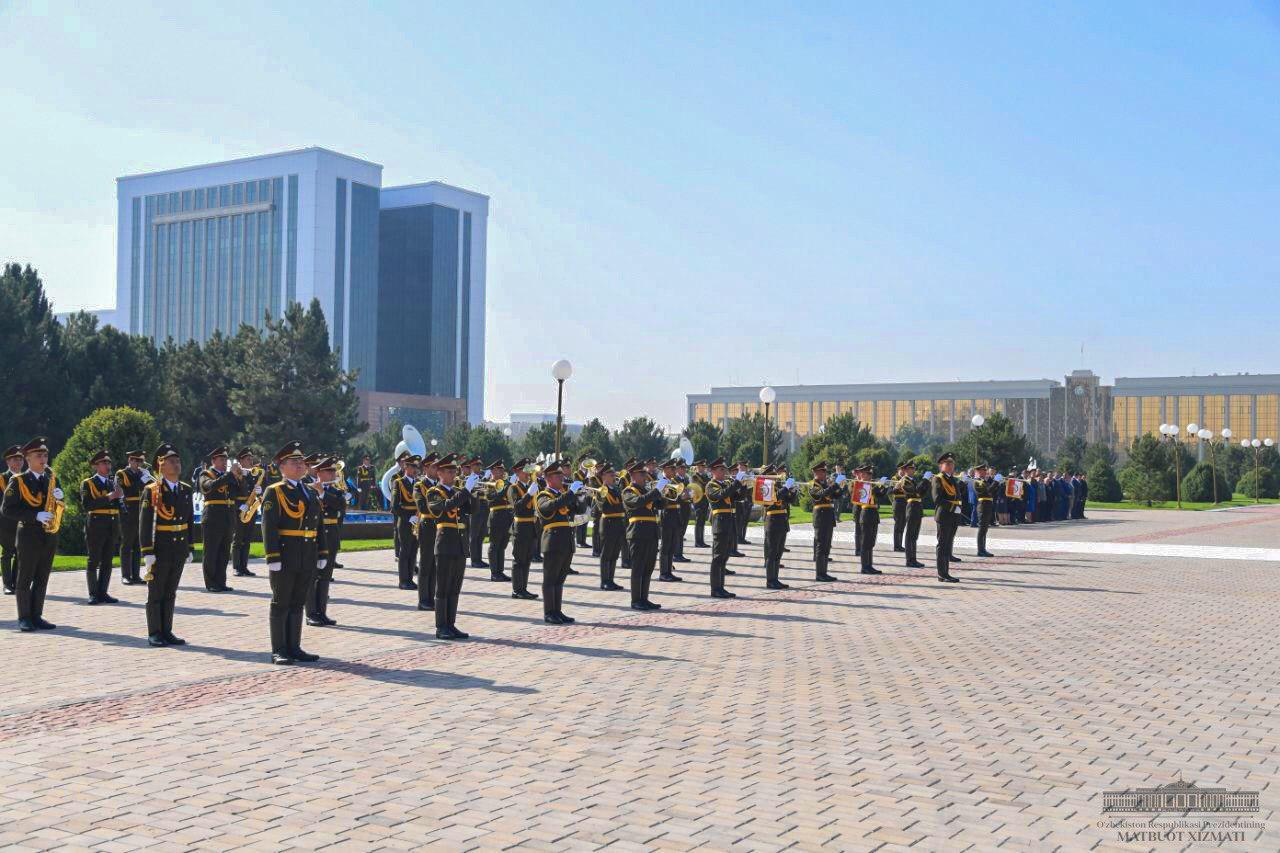 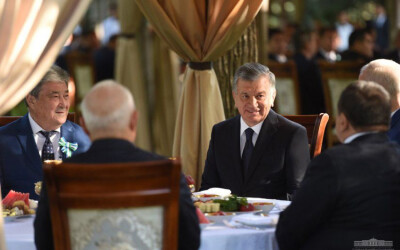 Honoring the memory of patriots

President of the Republic of Uzbekistan Shavkat Mirziyoyev visited the Shahidlar Khotirasi (Memory of Victims) Alley in Tashkent in the early hours of August 31 and took part in the commemoration ceremony of repression victims.