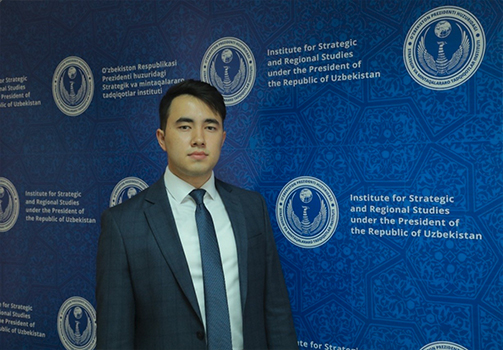 To this end, the head of our state proposed to develop a joint Strategy for the New Economic Dialogue "China - Central Asia", which provides for the adoption of targeted measures to ensure unhindered trade and increase the volume of supplies of finished products from the countries of the region to the PRC.

In addition, it is aimed at creating a single space for industrial cooperation and localization of production, products imported by the countries of the region with the involvement of Chinese technologies.

In the context of the recovery of the Central Asian economies after the coronavirus pandemic, this initiative seems to be very relevant. It acts as a logical complement to the implementation of the Chinese initiative to build the Silk Road Economic Belt.

It should be noted that within the framework of the Development Strategy of the “New Uzbekistan” for 2022-2026, our country pays special attention to expanding mutually beneficial and multifaceted ties with leading partners. An important place in bilateral relations is given to trade, economic and investment interaction.

Thus, over the years of cooperation with China, favorable conditions have been jointly created for expanding mutual trade, attracting Chinese investment in significant industrial and infrastructure projects in our country, and developing cooperation in the transport and logistics sector.

In turn, the amount of disbursed Chinese investments in 2017-2021 amounted to $7.7 billion. At present, based on the cooperation programs adopted by the two countries, 139 investment projects and agreements worth $15.5 billion have been approved. By 2025, Uzbekistan intends to increase the annual volume of investments attracted from China to $5 billion.

Moreover, Beijing is becoming one of the most important export destinations for Central Asian countries. Since 2016, it has grown by 42.8%, reaching $16.4 billion in 2020.

Taking into account the above, the initiative of the President of Uzbekistan to develop a joint Strategy for the New Economic Dialogue "China - Central Asia" will bring trade and investment cooperation to a new level and give a powerful impetus to increasing the supply of finished products from the countries of the region to China.

It can be said with confidence that in the near future the practical implementation of this proposal of the head of our state will make a significant contribution to the further progressive and sustainable development of economic relations between the countries.

Leading Researcher of ISRS under

the President of the Republic of Uzbekistan On January 25, President of the Republic of Uzbekistan Shavkat Mirziyoyev took part in an online meeting of the heads of state of Central Asia and China, dedicated to the 30th anniversary of the establishment of diplomatic relations between the countries. 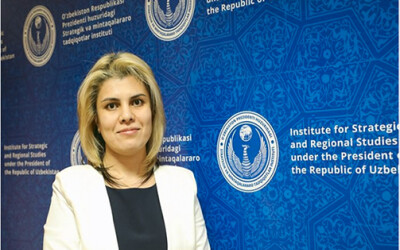