Director of ISRS took part at the international conference in Almaty 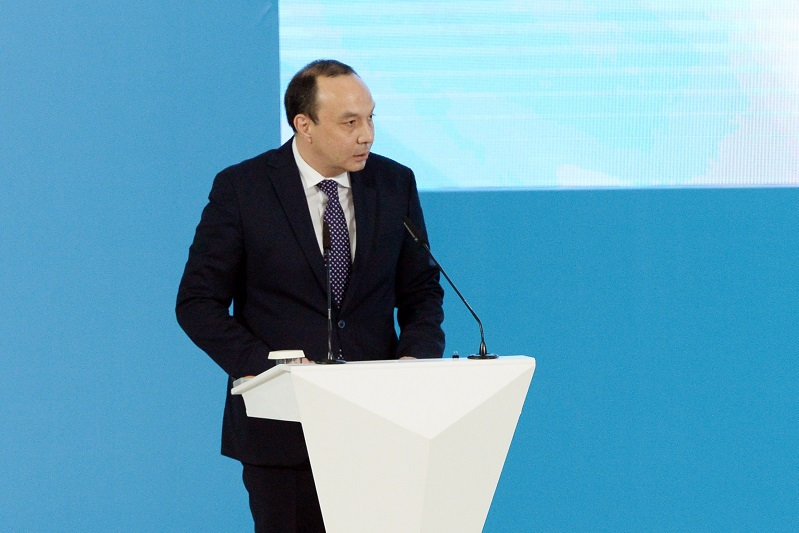 The conference was held on the eve of a landmark date in the history of Independent Kazakhstan - the 30th Anniversary since the First President of the Republic of Kazakhstan - Yelbasy Nursultan Nazarbayev started running the country.

In his speech Director of ISRS E.Aripov focused on the development of Uzbek-Kazakh relations. According to him, as a result of joint efforts of Elbasy and the President of Uzbekistan Shavkat Mirziyoyev a new era in bilateral relations has been opened.

He underlined that thanks to the principled position of the two countries an International Fund for Saving the Aral Sea was established. Uzbekistan and Kazakhstan are also closely cooperating on the settlement of the conflict in Afghanistan. 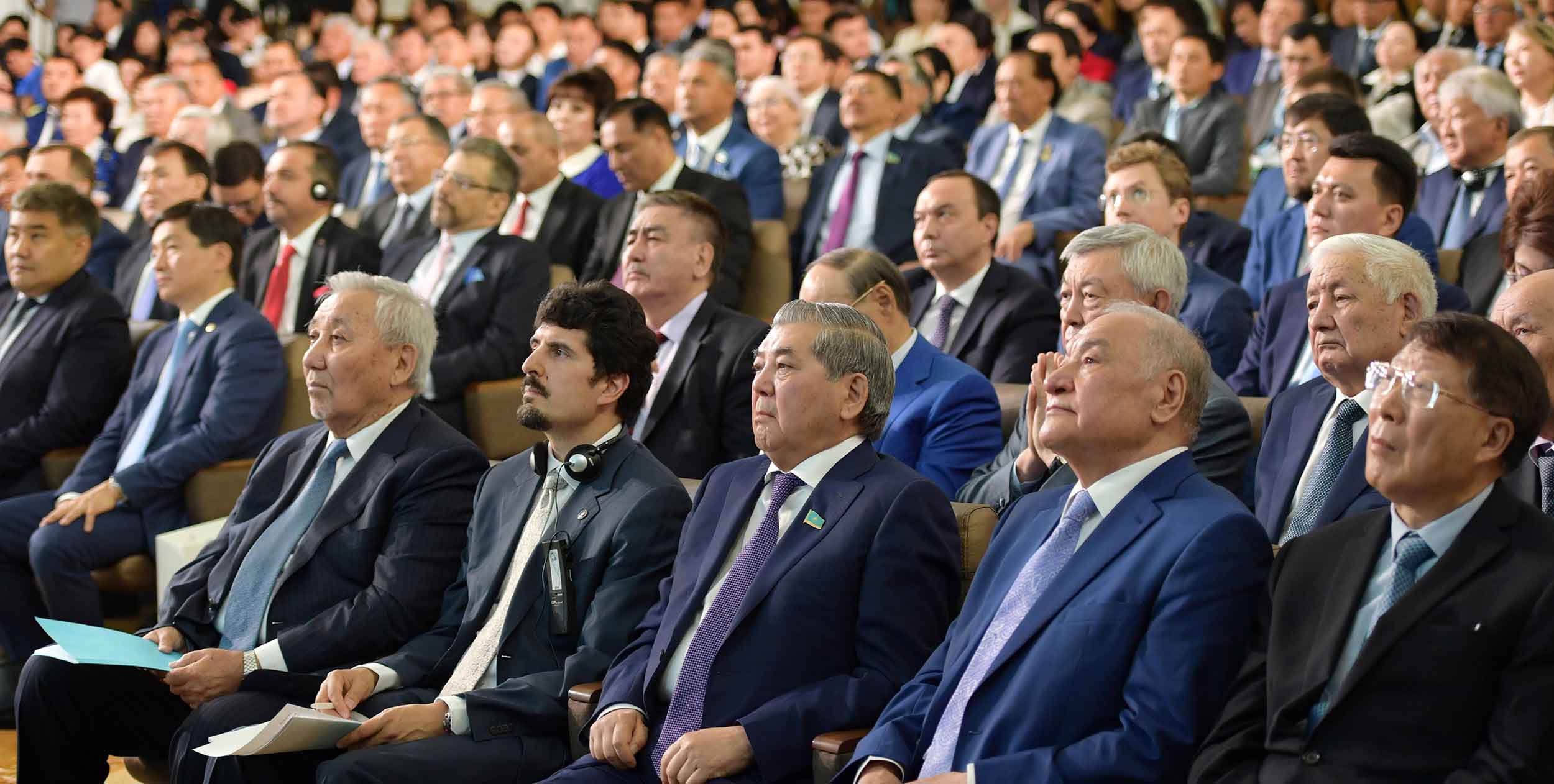