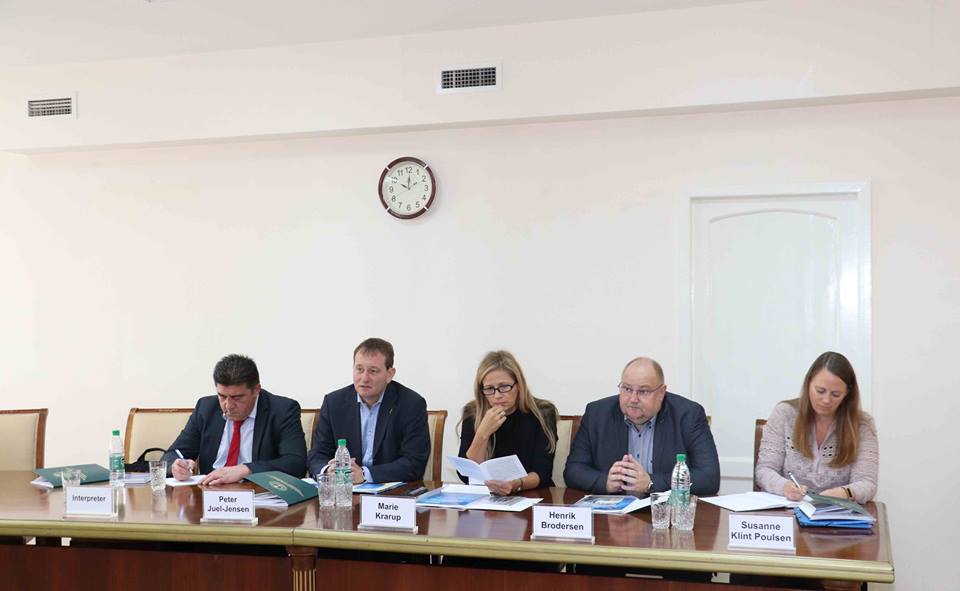 On September 27, the Institute for Strategic and Regional Studies under the President of the Republic of Uzbekistan hold a meeting with representatives of the Danish delegation led by Peter Jensen in the Parliamentary Assembly of the Organization for Security and Co-operation in Europe (OSCE).

During the meeting, foreign partners were informed about the large-scale reforms in Uzbekistan, the principles and approaches of the country in implementing foreign policy towards the countries of the Central Asian region, as well as other foreign partners. 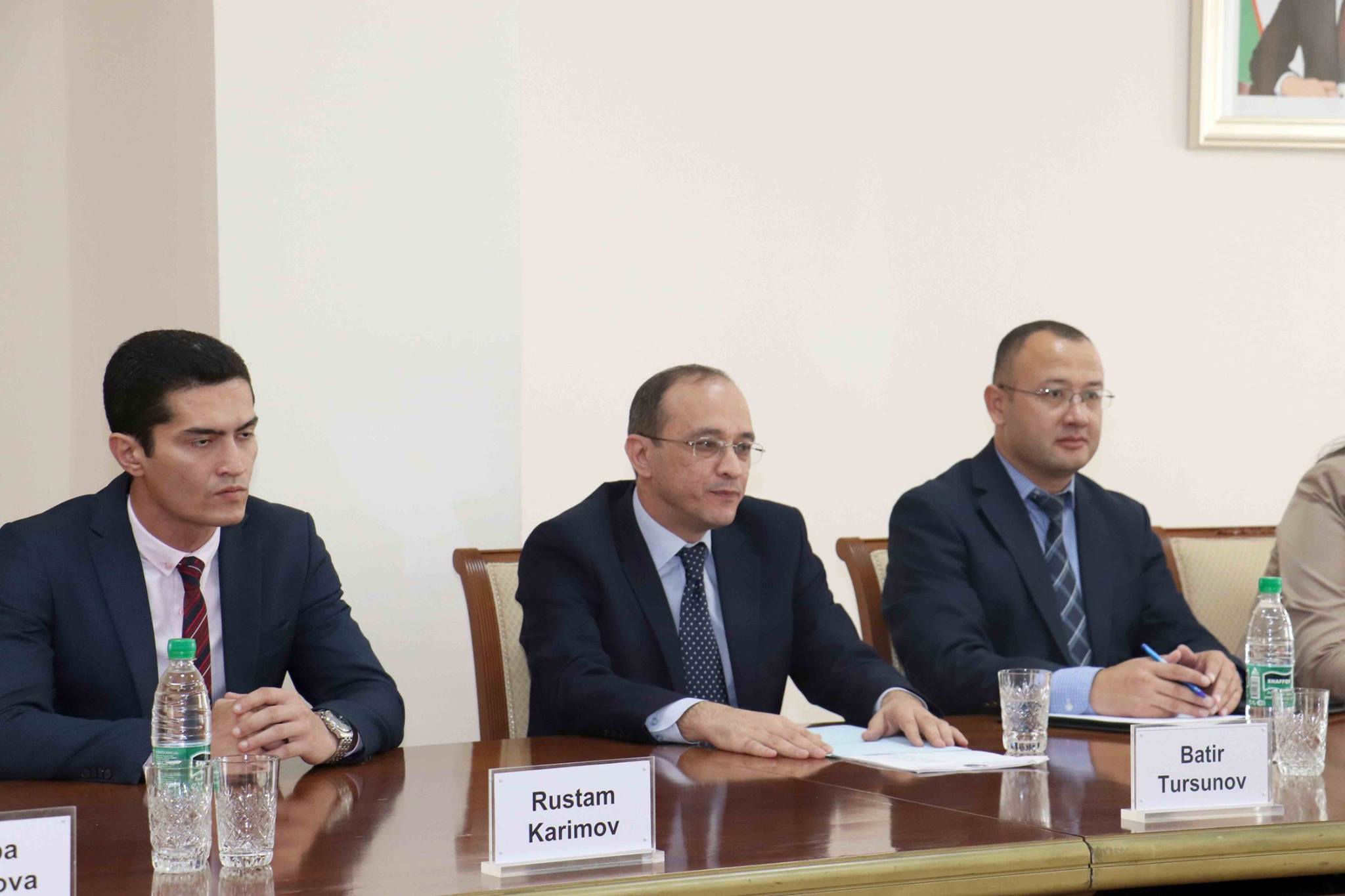 Appreciating the multifaceted transformations implemented in Uzbekistan, the guests noted that Uzbekistan has made a number of important decisions in the field of good governance, the rule of law, ensuring human rights, as well as in countering violent extremism and radicalization of society. 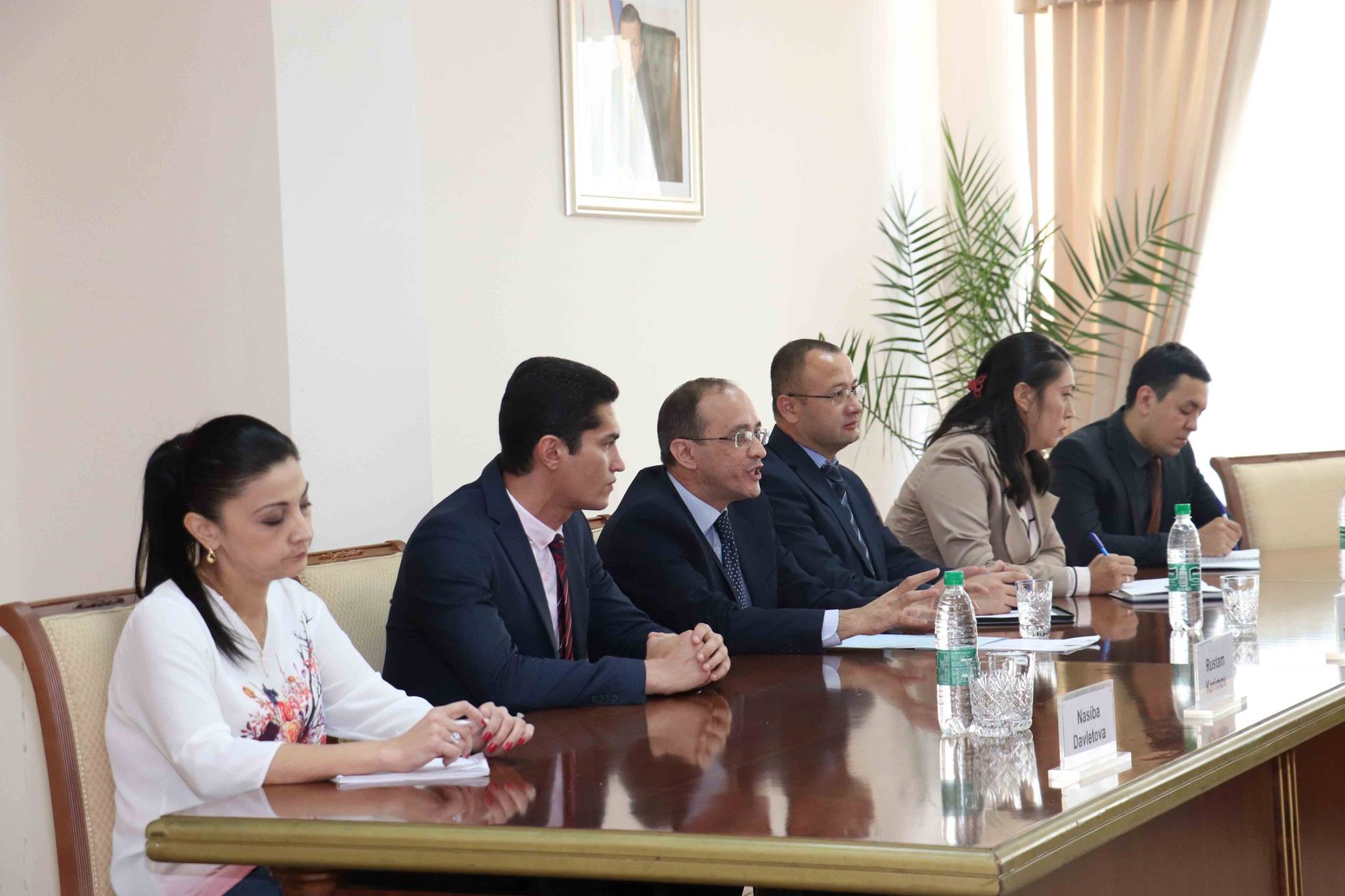 According to the foreign partners, Uzbekistan's efforts aimed at implementing comprehensive reforms within the country and building a pragmatic, proactive and constructive foreign policy, contribute to improving the country's image in the international area. As noted, "Uzbekistan, which has the largest population in Central Asia and a unique geographical location, acts as a bridge between Europe and Asia." 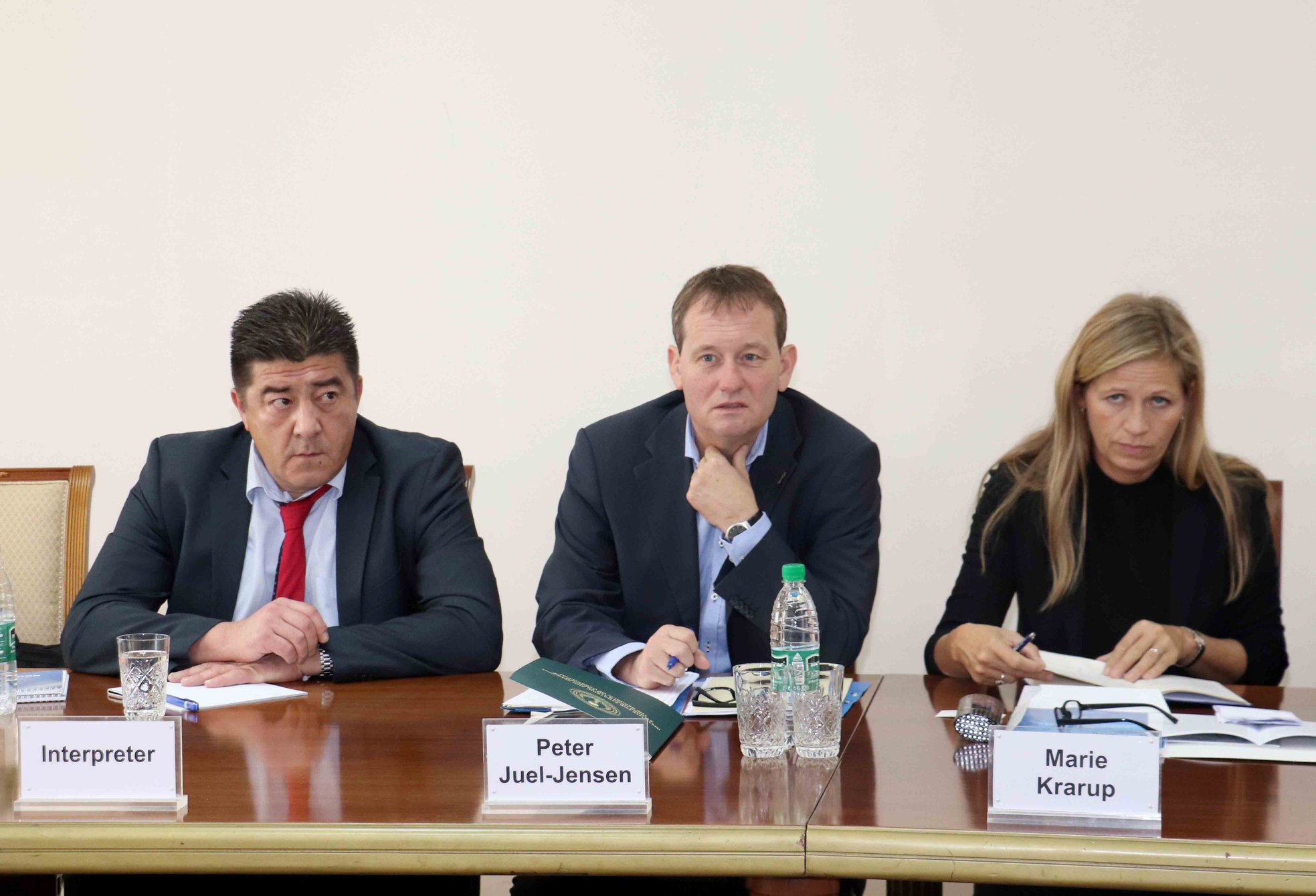 At the end of the meeting, the representatives of Denmark emphasized the significant intensification of cooperation between the Republic of Uzbekistan and the OSCE and expressed interest in the further development of bilateral relations. 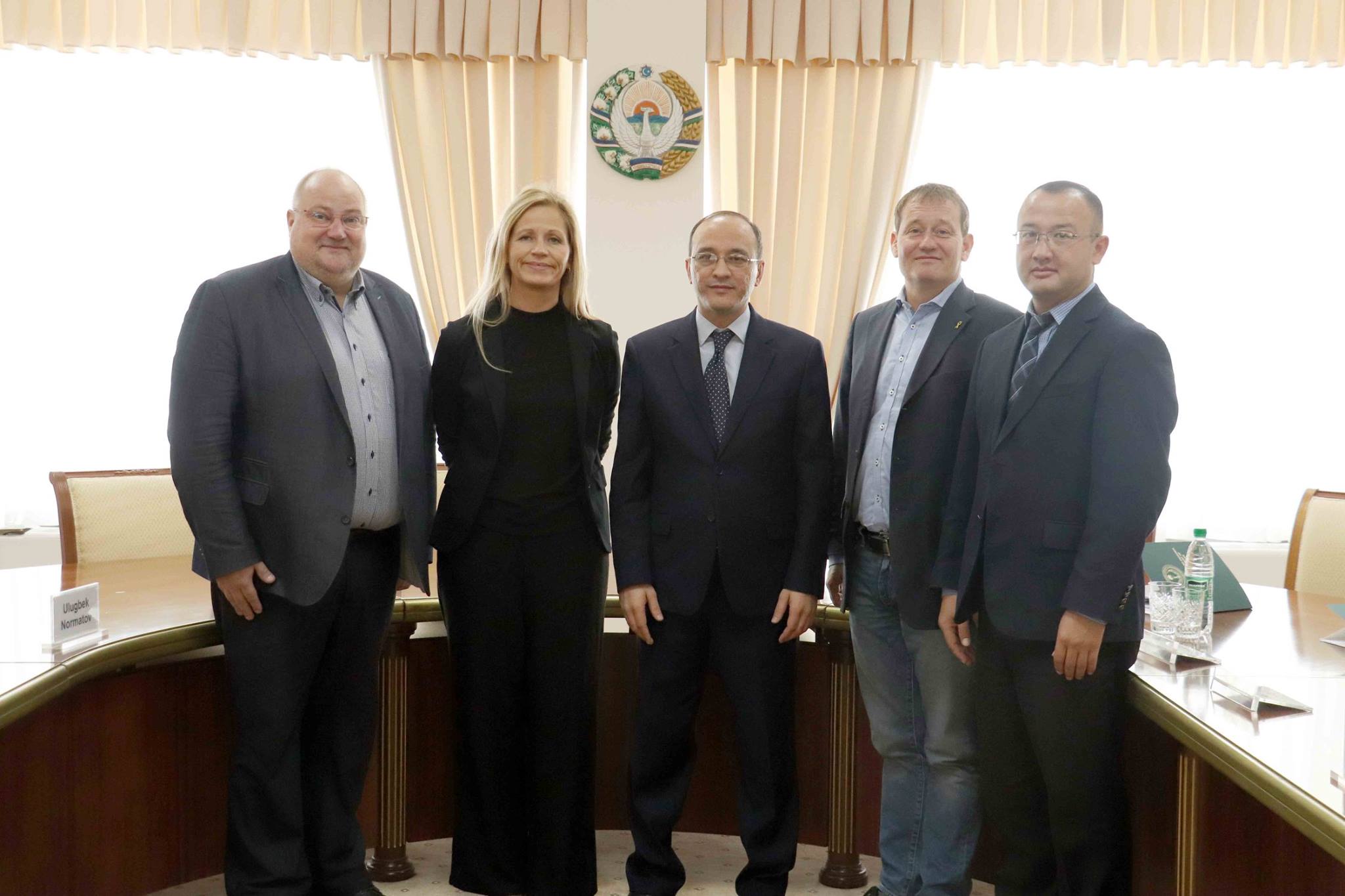