A British delegation visited the ISRS 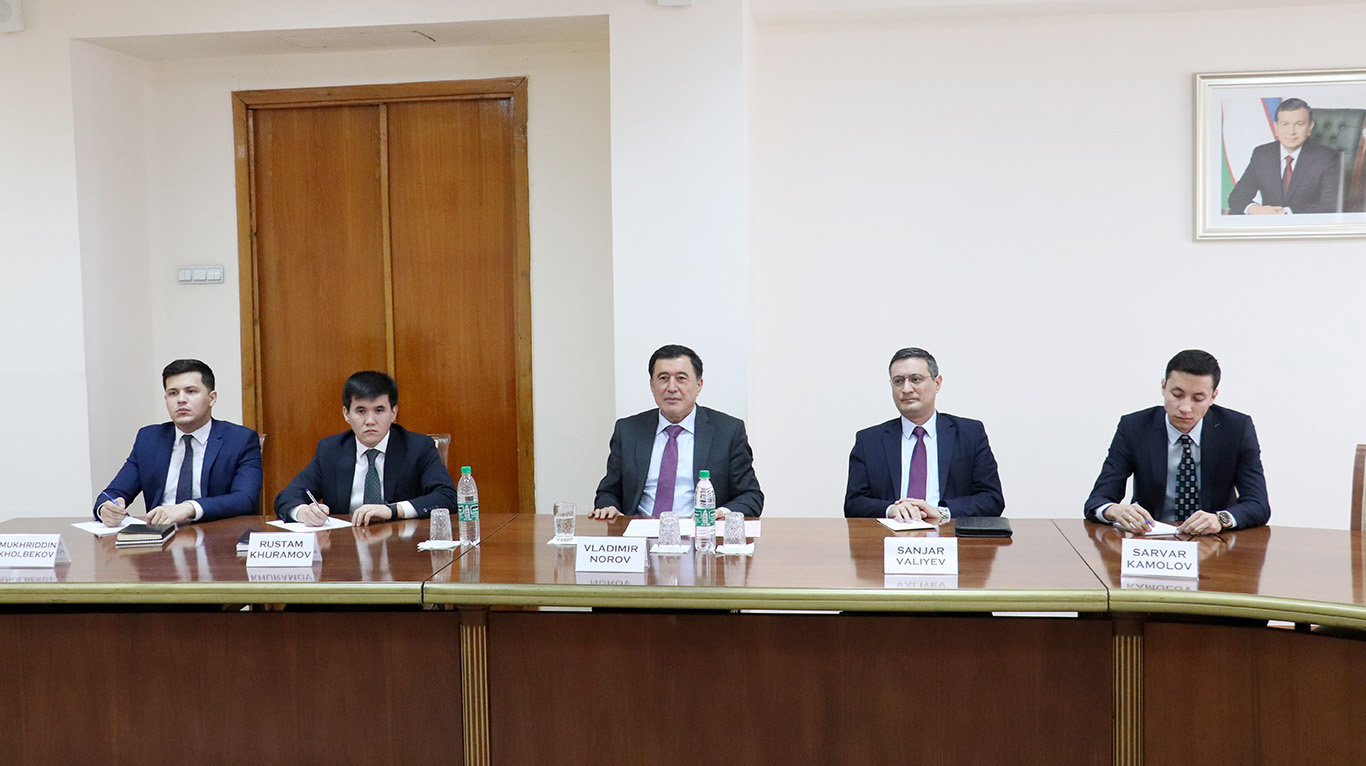 The Institute for Strategic and Regional Studies under the President of the Republic of Uzbekistan hold a meeting with representatives of the British delegation led by Deputy Commander of NATO's «Resolute Support» Mission in Afghanistan LTG Richard Cripwell.

During the meeting, the parties exchanged views on the current situation in Afghanistan and the development of social, political and economic processes in this country. 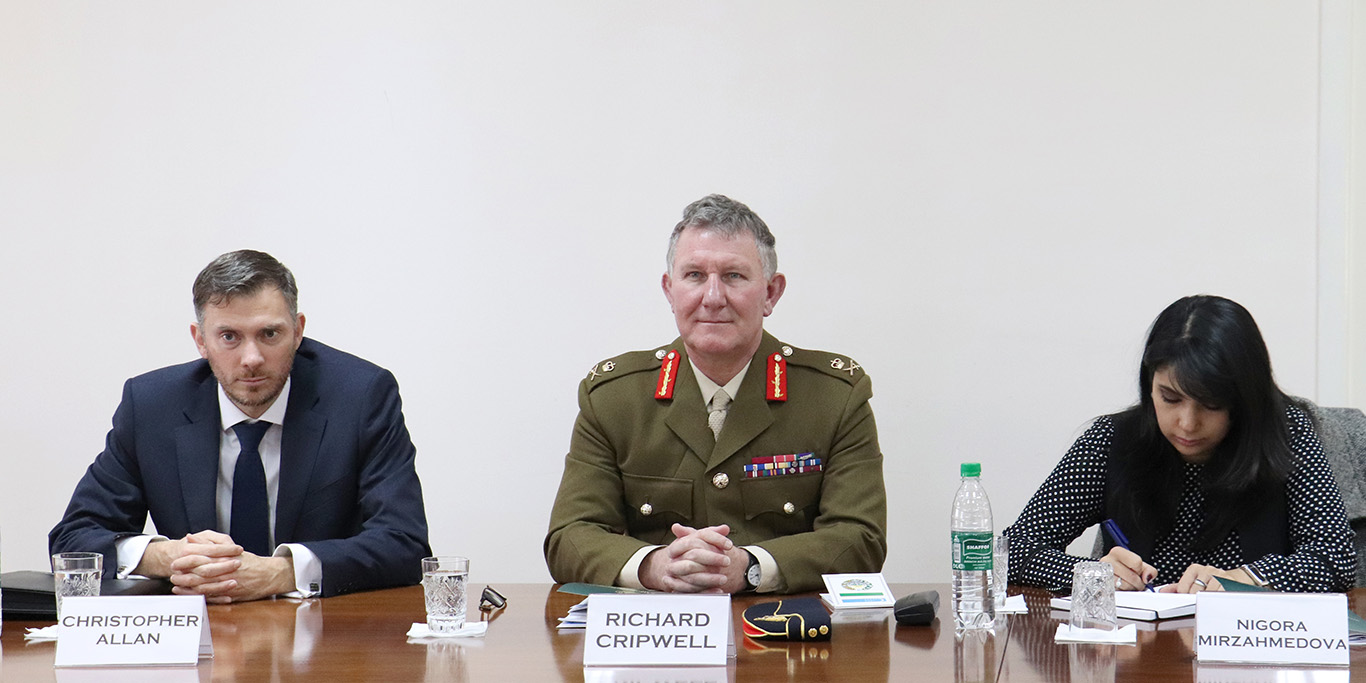 The representative of the international forces in Afghanistan noted the positive impact of Uzbekistan's initiatives to assist in solving the socio-economic problems of the neighboring country.

It was particularly noted that the large-scale infrastructure projects planned for implementation, such as the construction of railways and the modernization of highways, will contribute to the formation of a viable and developing Afghan economy. These efforts, in the end, should bring the prospect of a long-term political solution to the Afghan problem closer. 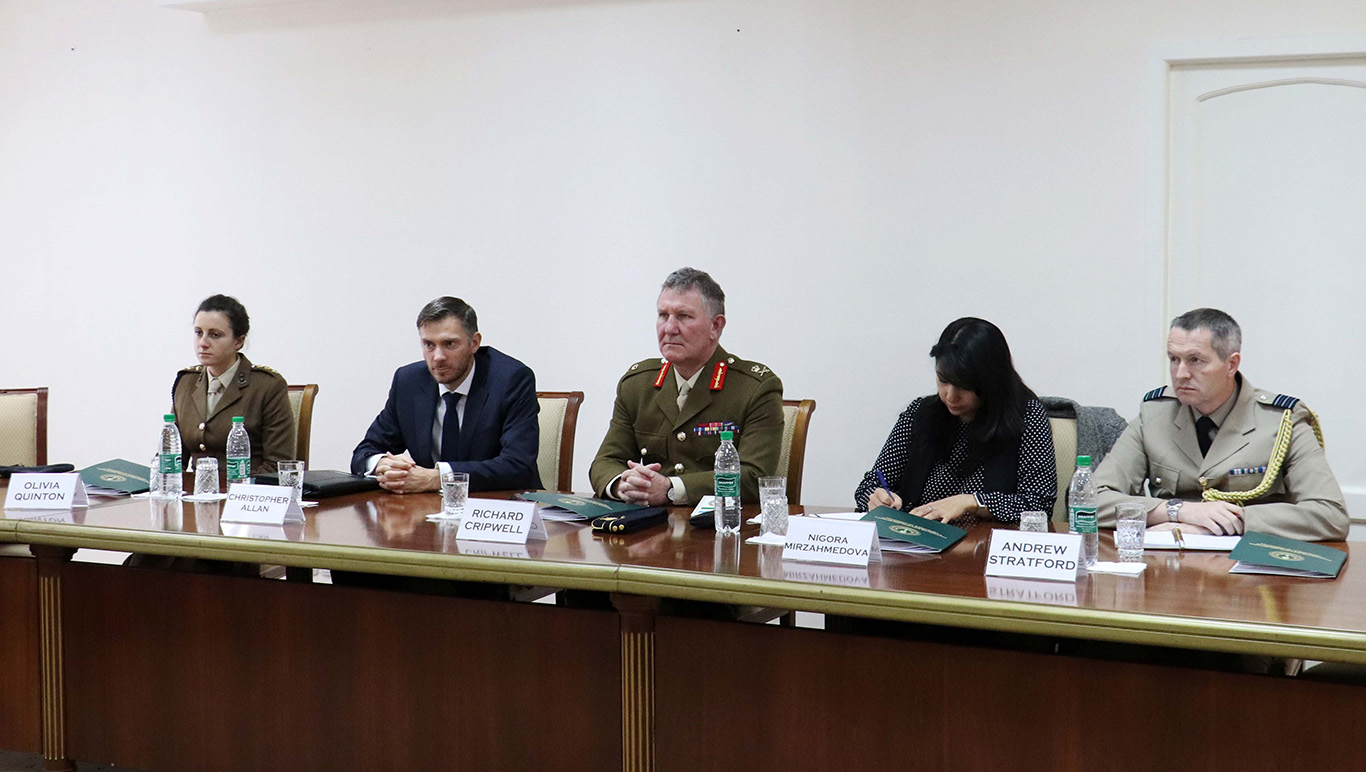 At the end of the meeting, the guests expressed interest in further cooperation with Uzbekistan and cooperation to ensure stability in Afghanistan. 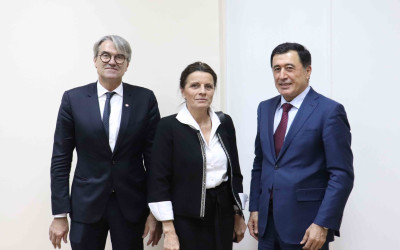 Director of the ISRS Vladimir Norov held a meeting with the member of the Foreign Affairs Committee of the National Assembly of France, Vice President of the «France-Central Asia» Inter-Parliamentary Friendship Group Pierre Cabaret.