Meeting with the Ambassador of India

The ISRS held a meeting with the Extraordinary and the Plenipotentiary Ambassador of India to Uzbekistan Santosh Jha. During the conversation, the sides discussed issues of expanding Uzbek-Indian cooperation in trade, economy and investment spheres. 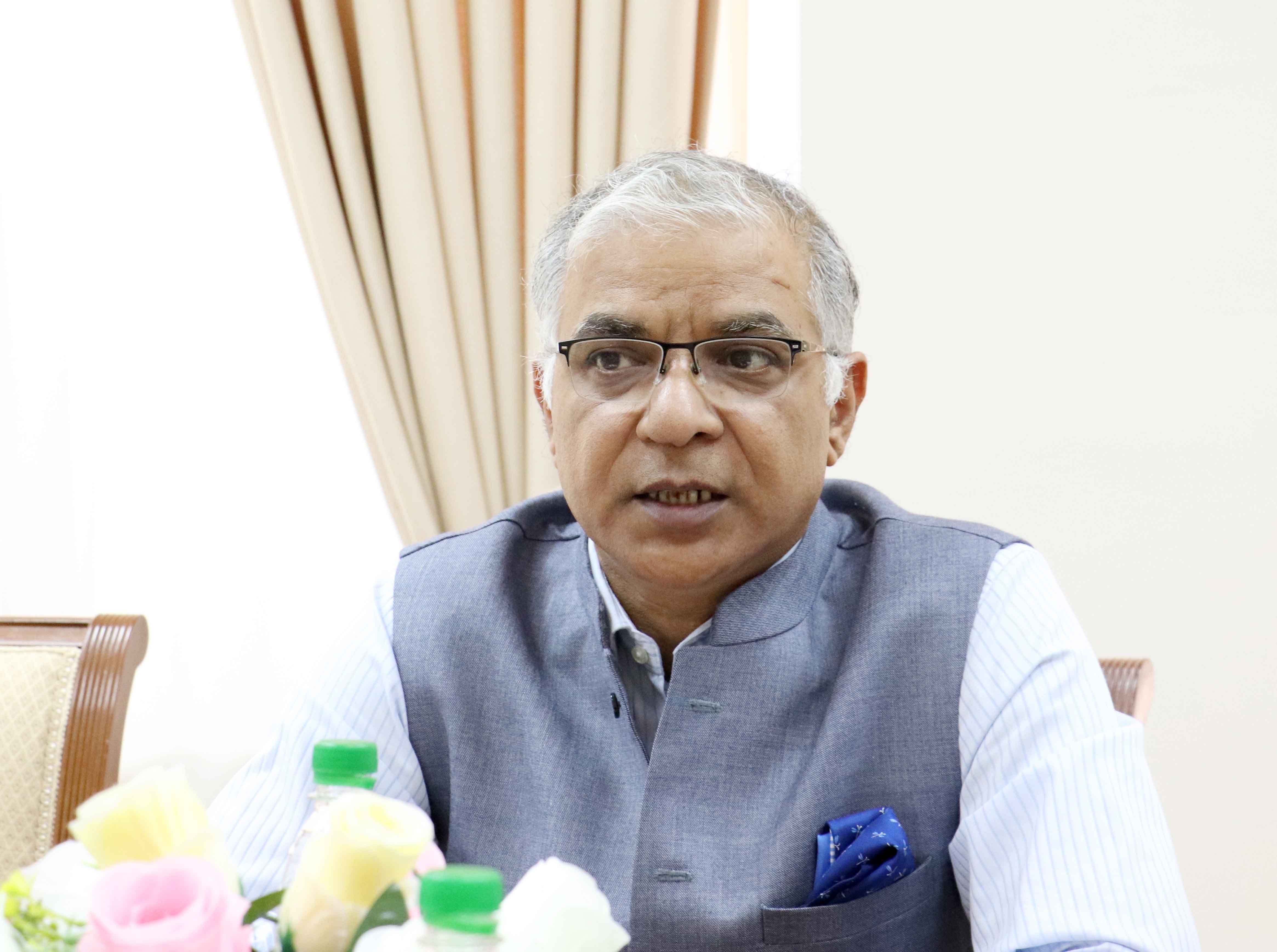 It was stressed that relations between Uzbekistan and India have been vigorously developing. Uzbek-Indian relations took a new powerful impulse after the President Shavkat Mirziyoyev’s first visit to India in October of 2018 during which about 20 agreements were reached in various fields.

The first ministerial meeting «India - Central Asia Dialogue», held in Samarkand in January of this year, made contribution to deepening of ties between the our countries. 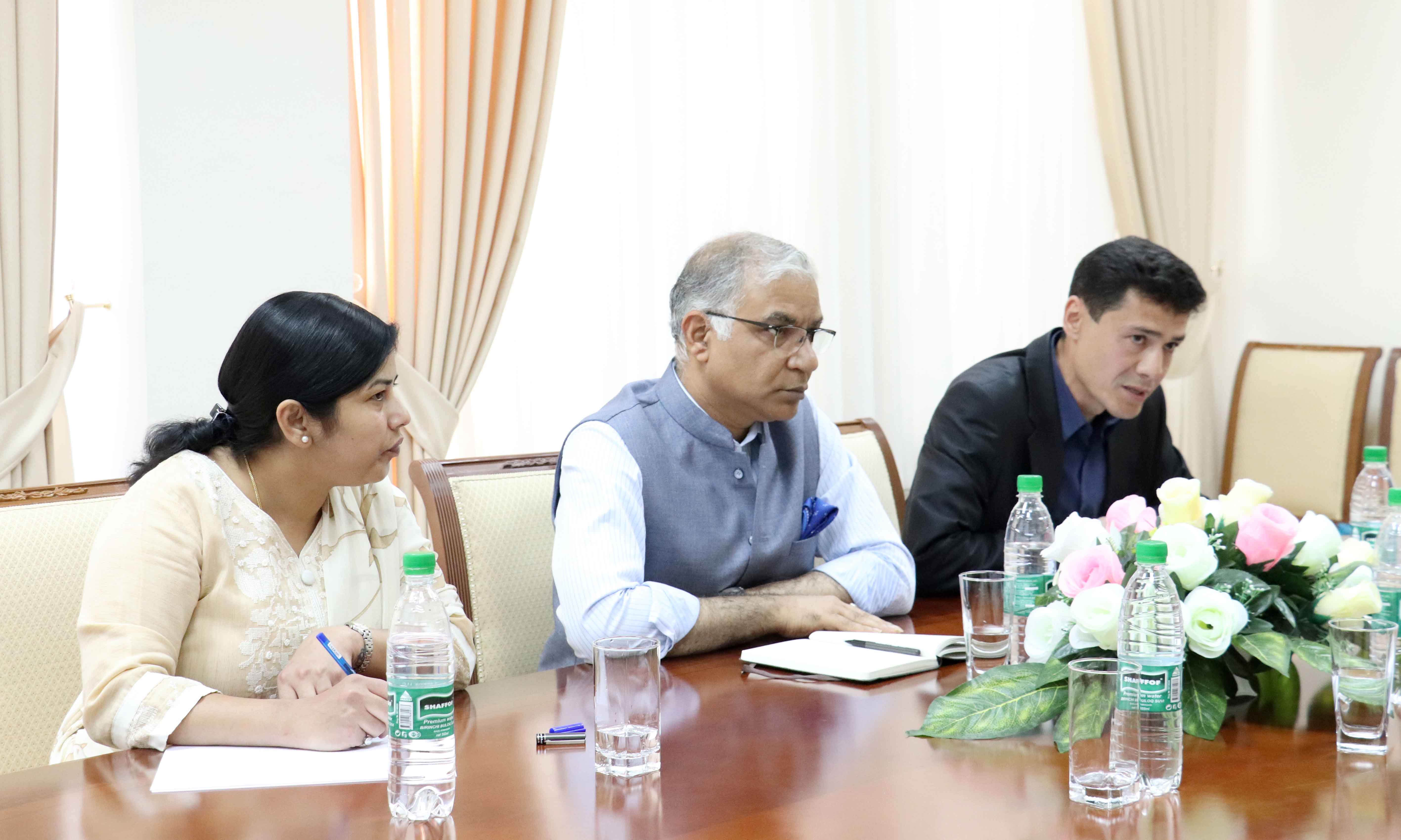 The participation of President Shavkat Mirziyoyev in the «9th Dynamic Gujarat International Investment Summit» demonstrated the willingness of both sides to develop mutually beneficial cooperation.

The agreements reached within the framework of the event are now moving into a practical level. The Indian business delegation led by the chief minister of Gujarat province is planning to visit Andijan region to participate in a business forum. In addition, two Indian universities - Shard and Amity opened in Andijan and Tashkent.

According to the Ambassador, Indian business circles are expressing their great interest in implementing investment projects in such sectors of the economy as transport, energy, agriculture, pharmaceutics, ICT etc. 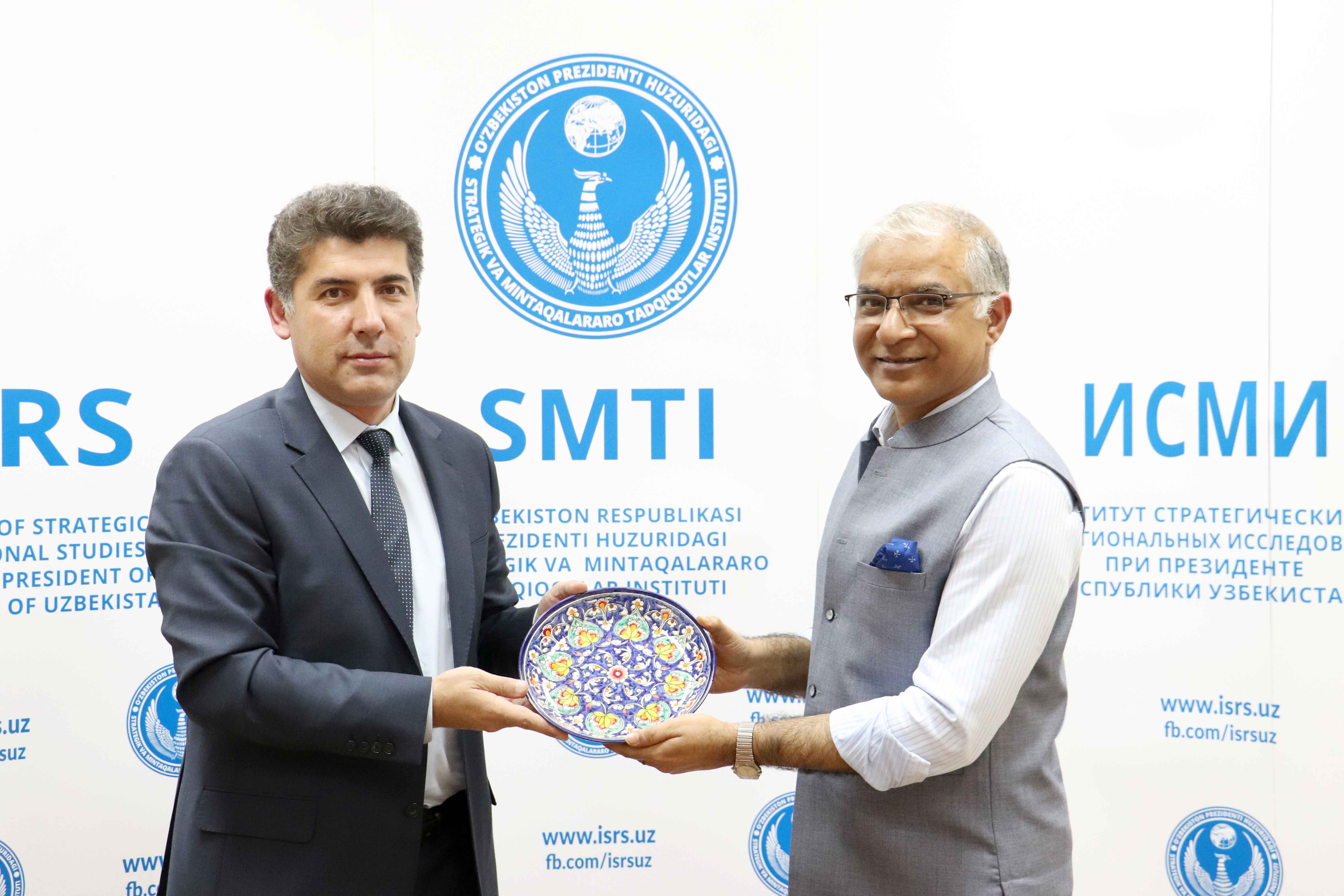