Meeting with a japanese expert. 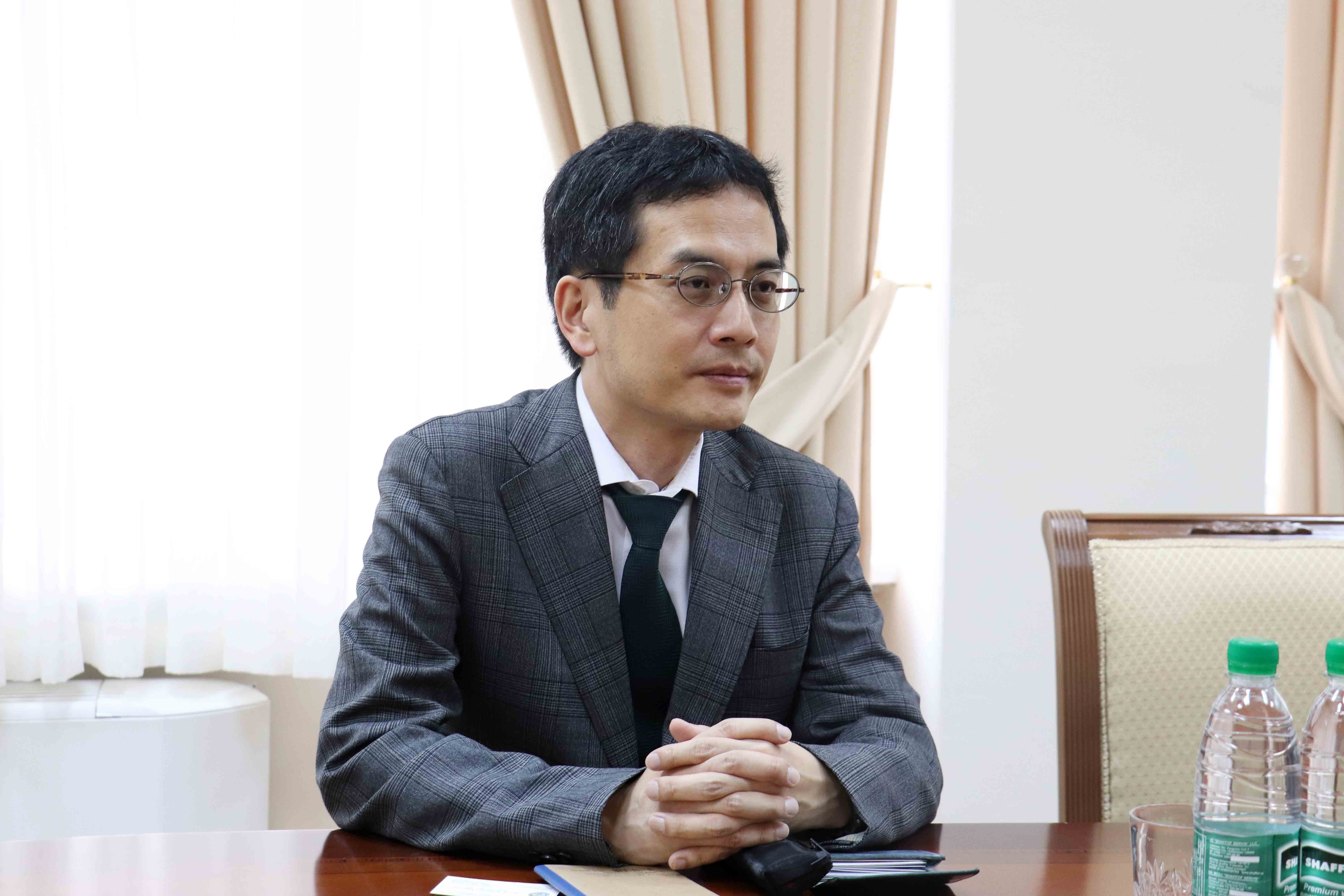 The Institute for Strategic and Regional Studies under the President of the Republic of Uzbekistan held a meeting with Tomohiko Uyama, Professor of the Slavic-Eurasian Research Center at Hokkaido University. During the conversation with the japanese expert, a wide range of issues was discussed. In particular, the state and prospects of Uzbek-Japanese relations, achievements in domestic reform, as well as Uzbekistan’s foreign policy principles and priorities. 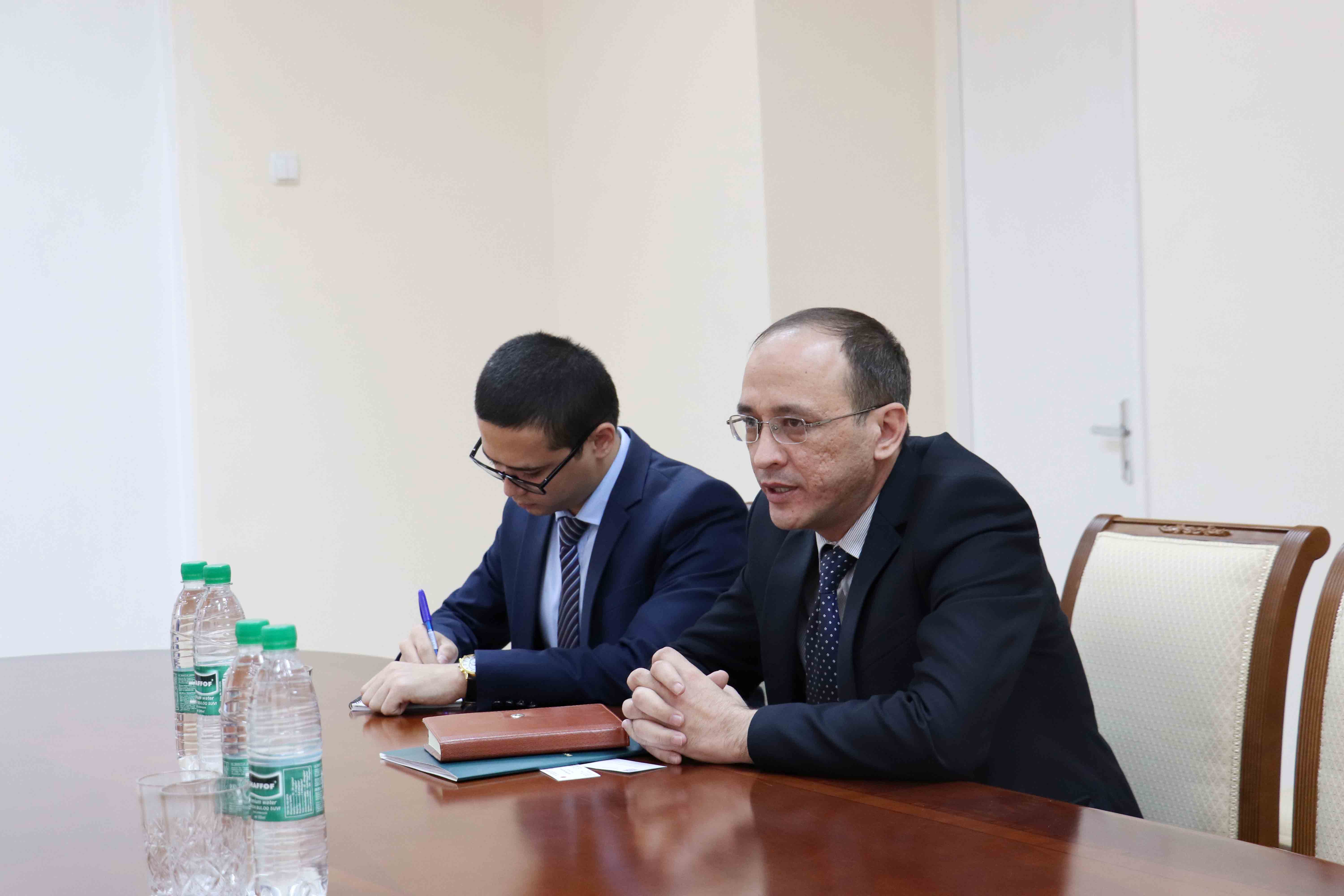 As Tomohiko Uyama pointed out, carried out transformations under the leadership of President Sh.M.Mirziyoyev in all sectors of the country cannot be ignored and foreign experts assess them as impressive. According to Japanese expert, involvement of the citizens of Uzbekistan in the reforms testifies to public’s full support for the Government’s policy. At the end of the meeting, Tomohiko Uyama stated the importance of maintaining a dialogue between think tanks of two countries. In this regard, the Japanese expert expressed interest in development of cooperation between the ISRS and the Slavic-Eurasian Research Center at Hokkaido University.