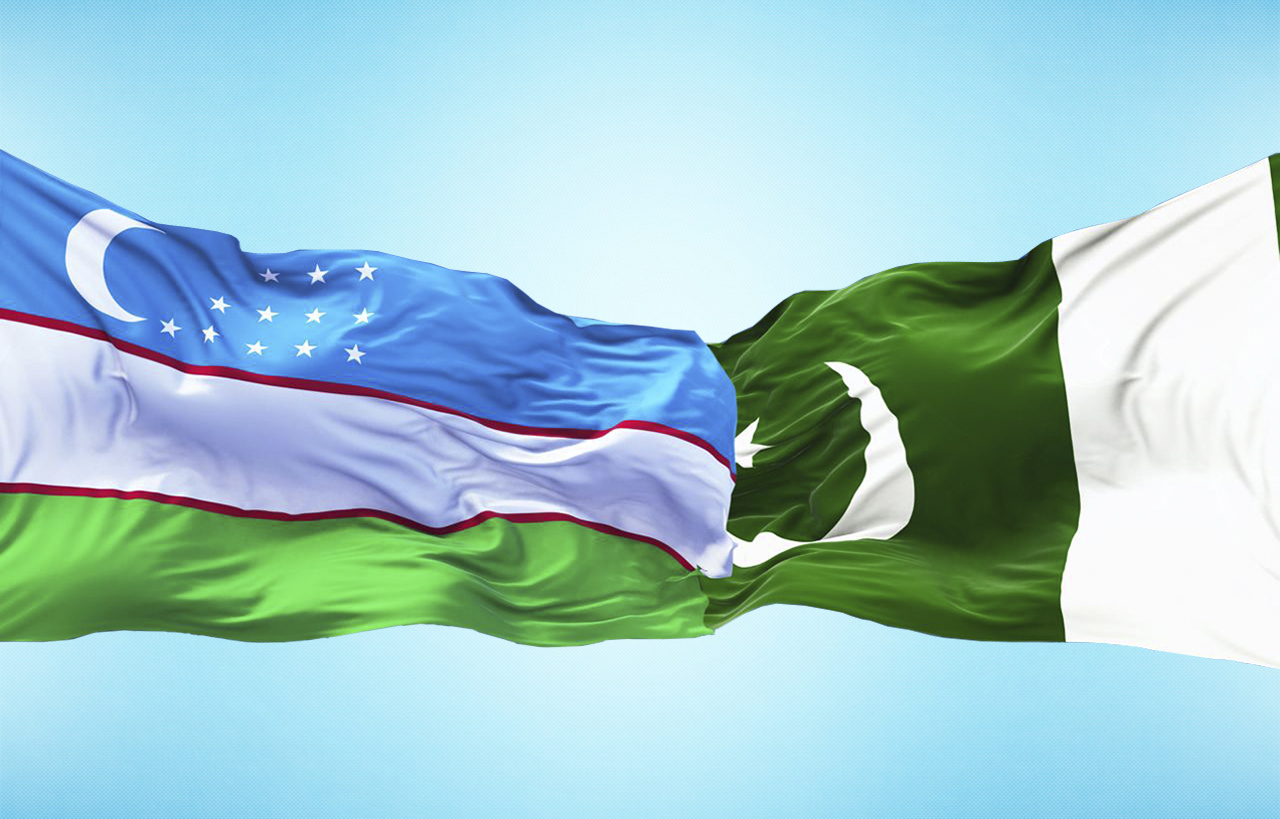 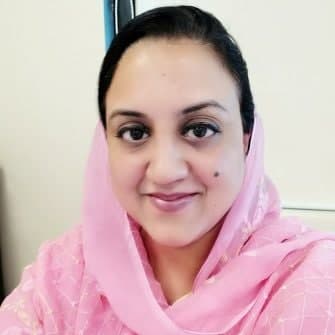 For the past many centuries, people of the land that is today’s Pakistan have remained connected and inspired by the history, culture, lifestyle, ideas, and trade in the lands that are today Uzbekistan. Merchants and Sufis travelled from marvels of Samarkand and Bukhara to the Indus Valley and beyond to not only spread the words of wisdom and merchandise trade but also to share ideas and ethos. A few Sufi saints also travelled to South Asia carrying the true message and meaning of Islam, preaching religious tolerance mutual co-existence and respect to the people across the region. Uzbekistan has remained the center for Sufi Islam with many towering Islamic figures like Imam Bukhari for his outstanding contributions for bringing the knowledge of hadith to us. Similarly, Hazrat Baha al-Din al Naqshbandi in Bukhara inspired the oldest living Sufi tradition of Naqshband in Pakistan. The Sufi orders emanating from this region illuminated the world with the true essence of Islam and its teaching. Uzbekistan is the land of Muhammad Al-Khwarizmi, Abu Rayan al-Biruni, Abu Ali Ibn Sina, Ulugbek, Alisher Navoi, and many other great Muslim philosophers, scientists, and saints. A local proverb goes like this “In all other parts of the world, light descends upon the earth from holy Samarkand and Bukhara”. It reflects outstanding knowledge and cultural history of the region and the people whose geniuses and intelligence made this region shine out of the other geographical regions of the world.

The linkage between today’s Pakistan and Uzbekistan is rooted in this centuries-old connectedness between the peoples of the two lands. Pakistan and Uzbekistan share a deep commonality of a historical and rich heritage dating back to the time when the fabled Silk Road facilitated enriching exchange of ideas and trade from east and west. For many centuries, the Silk Road made significant contributions towards the development and flourishing of the ancient civilizations in the regions it traversed.  Famous German geographer Ferdinand von Richthofen gave this name to the route used by caravans, nomads, tribes, and traders over the years to merchandise silk, ideas, and culture across the route. Ancient maps also find out that the routes of the silk road were from east, south, and southeast Asia going through Central Asia onwards to Russian territories. Along with these there were Indian subcontinent routes too that moved on to Arab lands. This route also stretched across east and northern Africa for trade and goods including ideas, services, cuisine, cultures, and beyond. There route not only had trade bazaars, but also offered an atmosphere of learning, knowledge, and innovation. This feeling is epitomized in words of a scholar as “for the lust of knowing what is not to be known, we take the golden road to Samarkand”.

While the Samarkand and Bukhara were illumination the world with knowledge and wisdom, the lands of today’s Pakistan shined as beacons of modern life in ancient times, Mehr Garh, Indus Valley Civilization in Mohenjodero and Harappa. Taxila and others were all shining stars of their times. During the same time, the Sogdian region of modern day Uzbekistan, Tajikistan and Kyrgyzstan was well connected with Indian subcontinent, Sogdian merchants frequently visiting lands of present day Pakistan. In early second century, the rise of Kushan Empire expanded and brought under its rule most of lands of modern day Uzbekistan, Afghanistan and northern Pakistan. Later, the Empire gave way to Kushano-Sasanian Kingdom of Sasanian Persians who ruled in Bactria and in present northwestern Pakistan until 6th and 7th centuries AD.  After the arrival of Islam, the word reached both lands, now Pakistan and Uzbekistan, during the Umayyad’s regime, in early 8th century. Thereafter in 9th and 10th centuries AD, the Samanid Empire encompassed modern-day Afghanistan, Iran, Turkmenistan, Uzbekistan, Kyrgyzstan, Tajikistan, and Pakistan. The rise of great Amir Taimur again brought both lands under one Empire in 14th century. Even after his demise, his grandson, Zahir ud Din Muhammad Babur, laid the foundation of great Mughal Empire in South Asia. From 16th century onward, the two regions faced the wrath of colonization as South Asia came under British empire while Soviet Russian invaded and ruled over the Central Asia. The ensuing tug of war between the two empires for rule and riches in the region led to the divisions. Colonization did create barriers and separation but the spiritual connections were far deeper than the colonizers and their division. Decades of iron curtain veil, geopolitics and ideological separation could not keep the peoples of the two lands separated for ever. Soon after the independence of Pakistan and later independence of Uzbekistan in 1991, the peoples of the two lands naturally gravitated closer to each other. Pakistan was amongst the first few countries to recognize the sovereign and independent Uzbekistan. Since independence, both people of Pakistan and Uzbekistan have re-connected as colors of same rainbow. Their shared commonality of the past and common aspirations for future hold them together for progress and prosperity of their people.