A vivid embodiment of eternal and sincere friendship 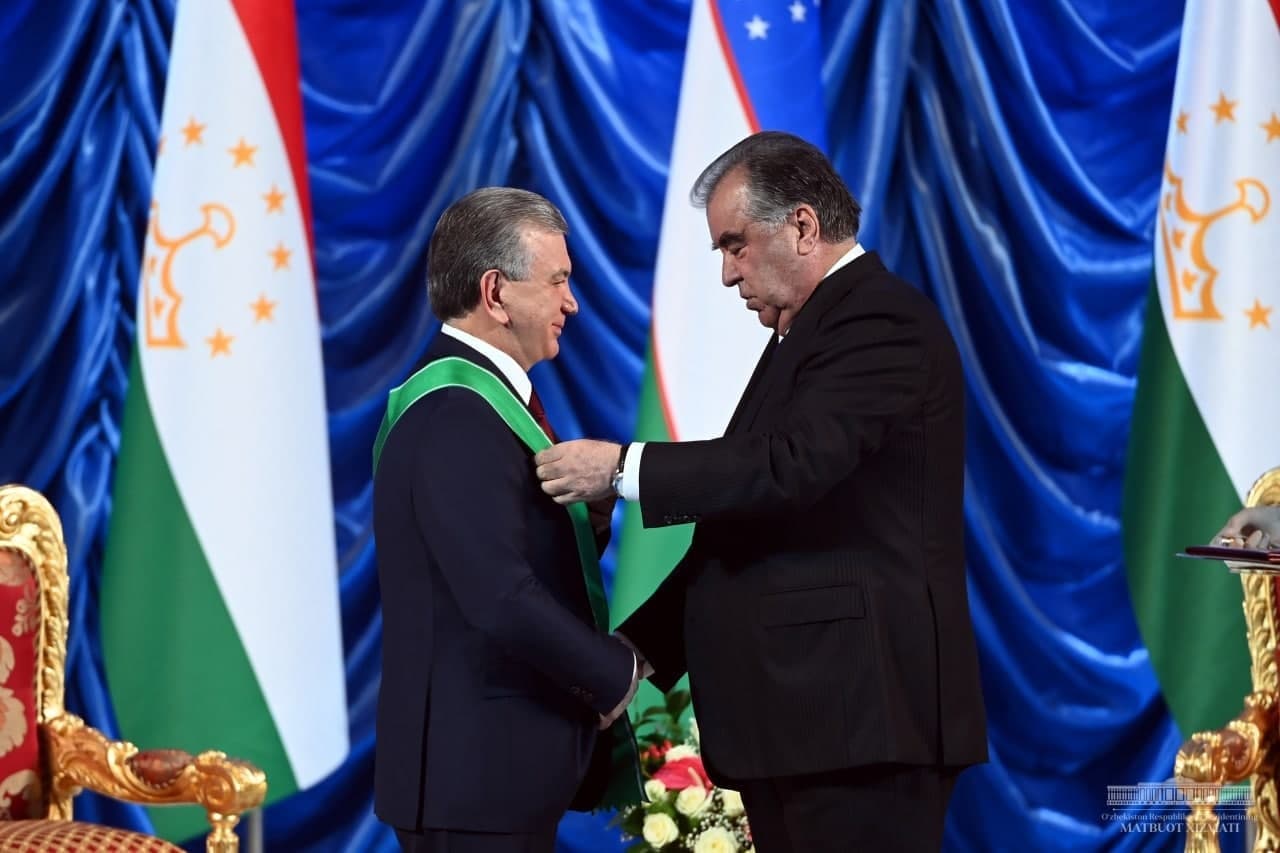 President Shavkat Mirziyoyev laid flowers at the monument to Ismail Somoni on Dusti Square in Dushanbe.

A concert was held at Kokhi Borbad Art Palace with the participation of Uzbekistan and Tajikistan artists.

Expressing gratitude, the President of Uzbekistan noted that such a high award is an expression of great respect and trust, recognition and appreciation of common efforts to strengthen the centuries-old ties of brotherhood and good-neighborliness between peoples of the two countries.

It was emphasized that Uzbekistan and Tajikistan are close neighbors, peoples of both countries have one sacred land and water, one religion, history and destiny, same worries, joys and anxieties.

“By supporting each other, developing mutually beneficial cooperation, we will be able to achieve a high flight, our most cherished goals. We must always be each other's support, shoulder to shoulder to overcome any difficulties and trials”, the President of Uzbekistan said.

In recent years, our relations have undergone enormous, historical changes. Today, millions of people in both Uzbekistan and Tajikistan feel them in their daily lives, the President noted.

“This is the embodiment of a new model, a completely new atmosphere of Uzbekistan – Tajikistan relations. Most importantly, all our efforts and practical actions fully meet the vital interests and aspirations of the peoples of Uzbekistan and Tajikistan”, Shavkat Mirziyoyev said.

Noting that the joint concert of art masters of the two countries has become a good tradition, embodying the eternal and sincere Uzbekistan – Tajikistan friendship, the President of Uzbekistan stressed the important role of art in bringing peoples closer together.

“If people tend to build different borders, then art knows no borders, its great mission is to unite people. To be closer to each other, to live in peace and harmony is an age-old cherished dream and a sincere aspiration of our peoples. And we – the leaders of the two countries – will continue to do everything to ensure that the borders between us do not divide, but only unite us.

Our common duty is to preserve peace and tranquility, to ensure the stable and sustainable development of our countries for the sake of future generations”, the President of Uzbekistan stressed.

Talented Uzbek and Tajik artists demonstrated the richness, diversity, identity and at the same time the commonality of our cultures.

The official visit of President Shavkat Mirziyoyev to Tajikistan continues. 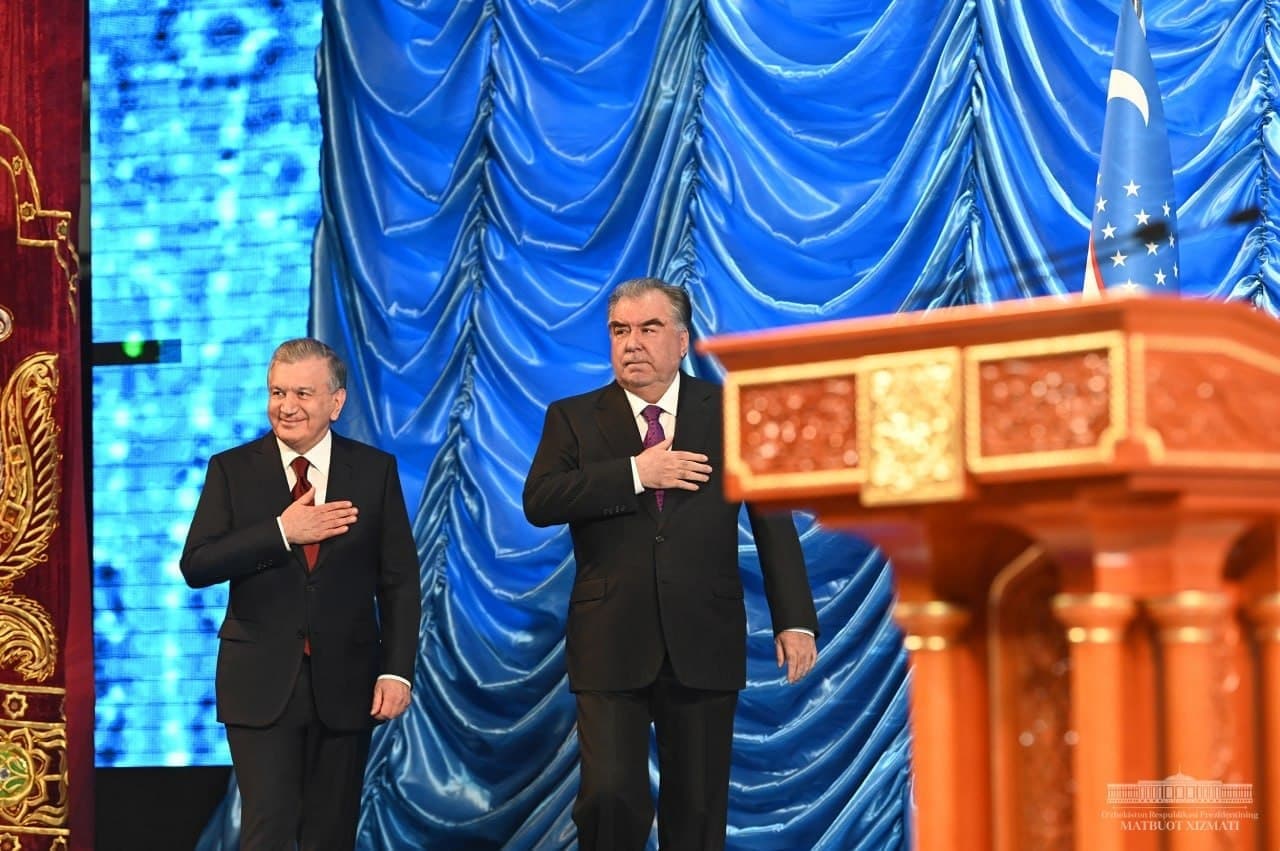 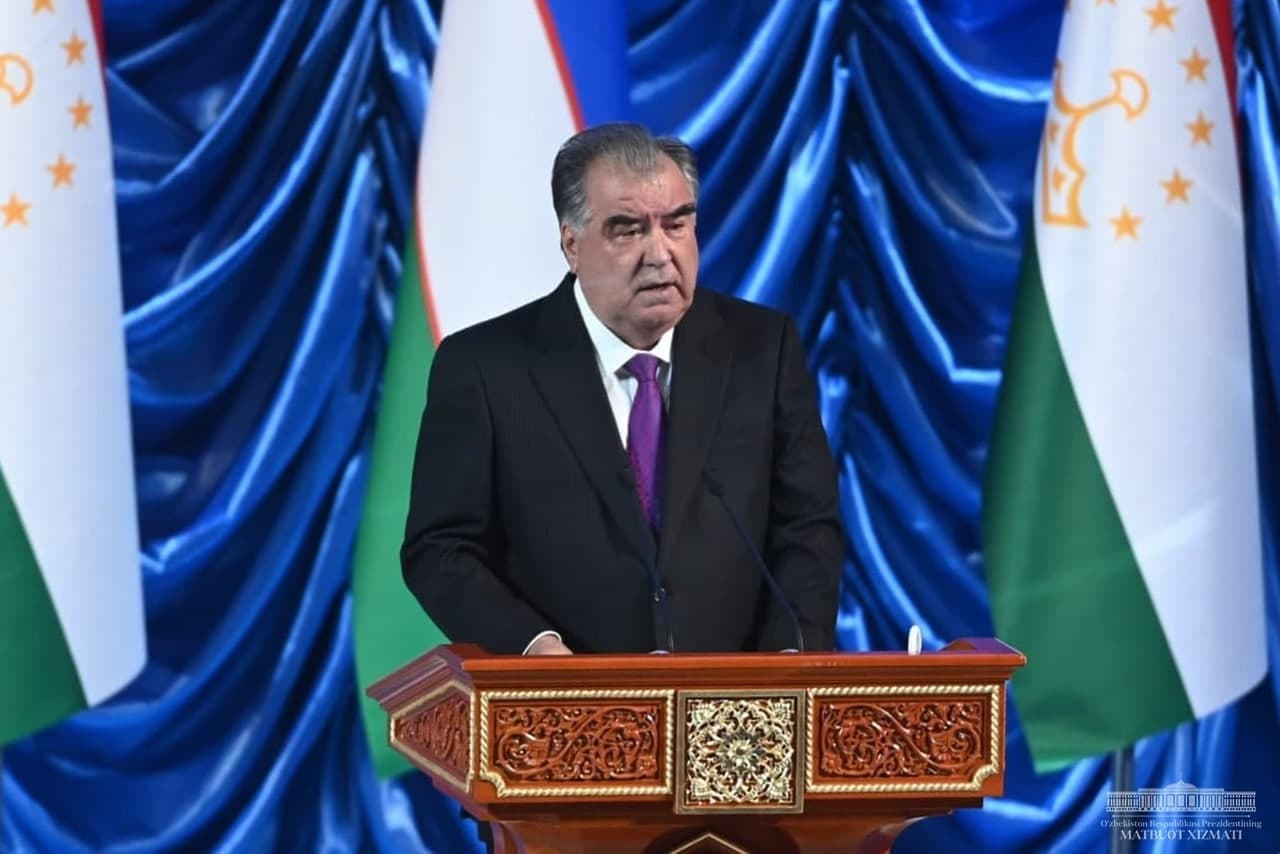 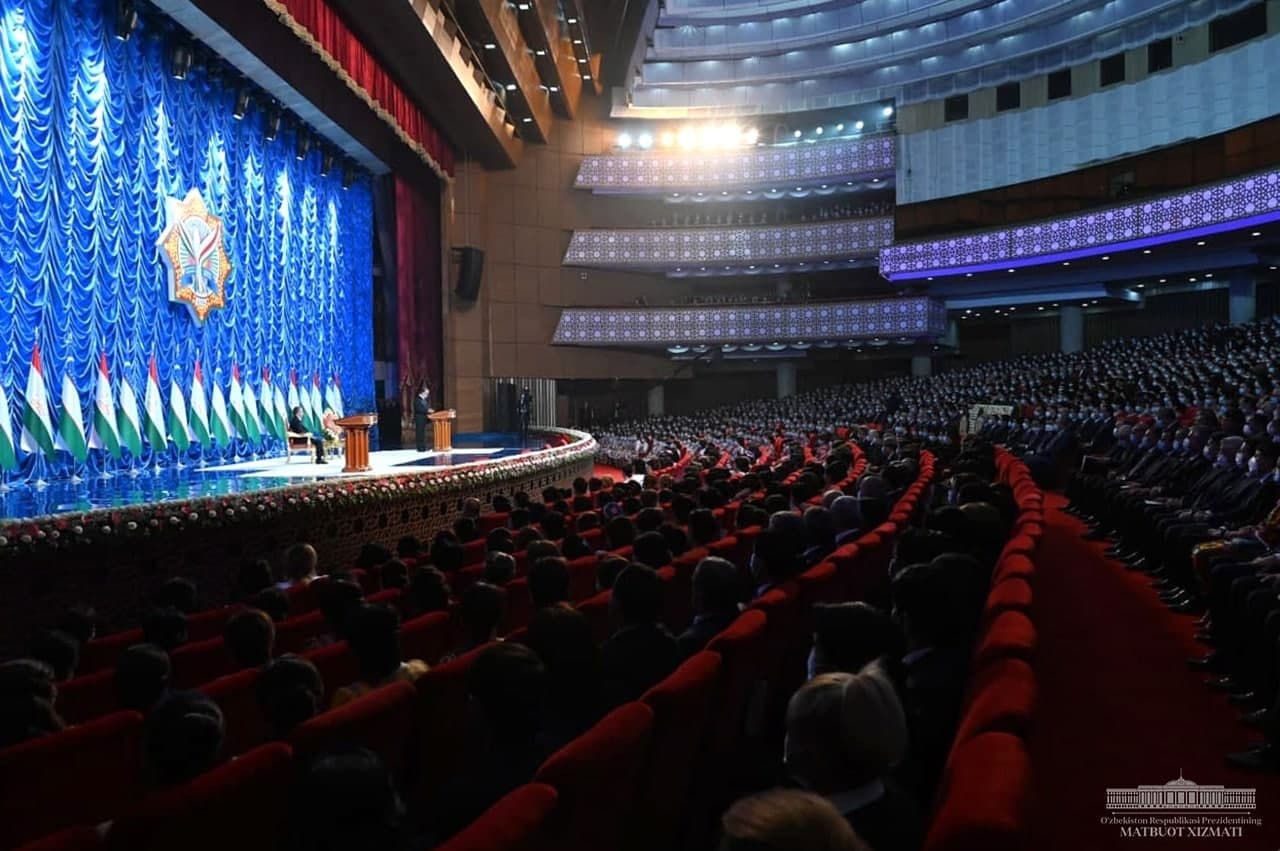 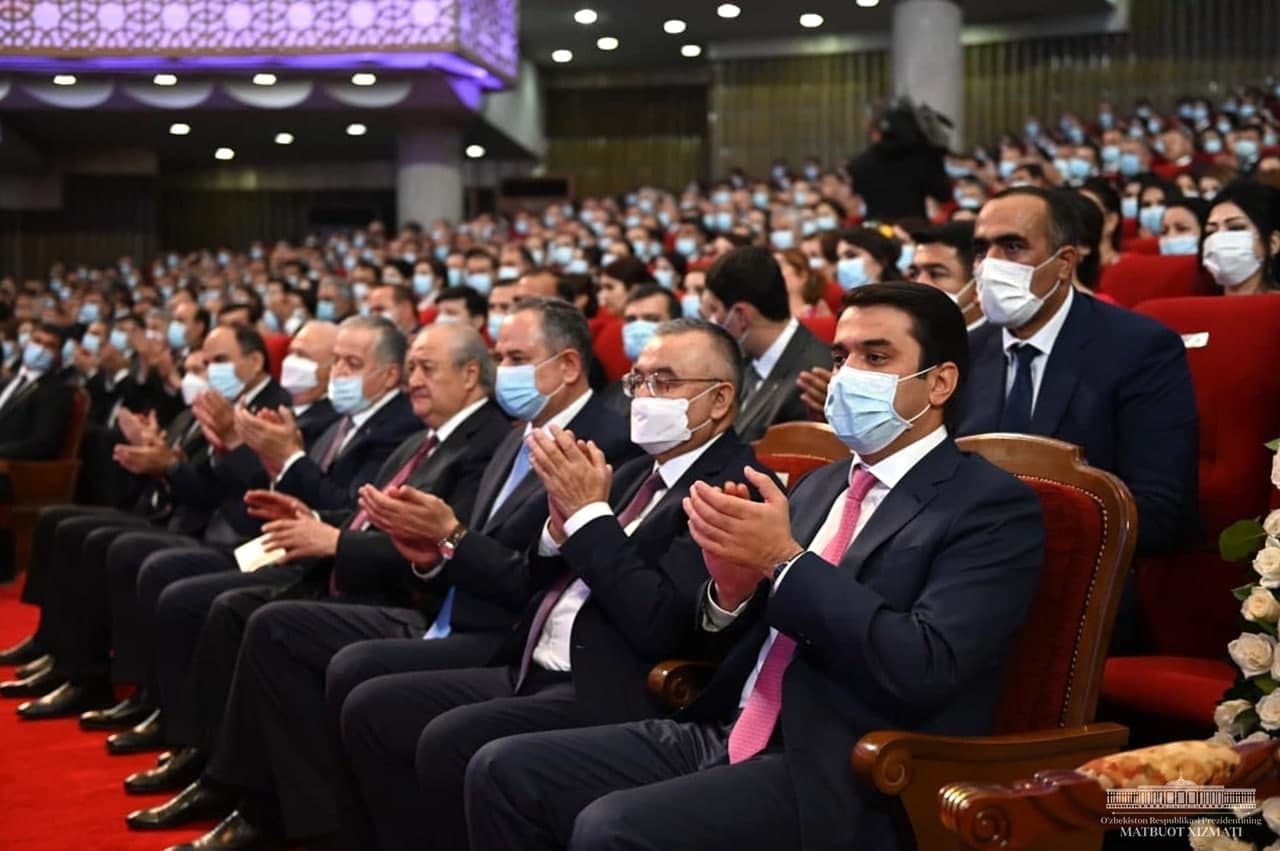 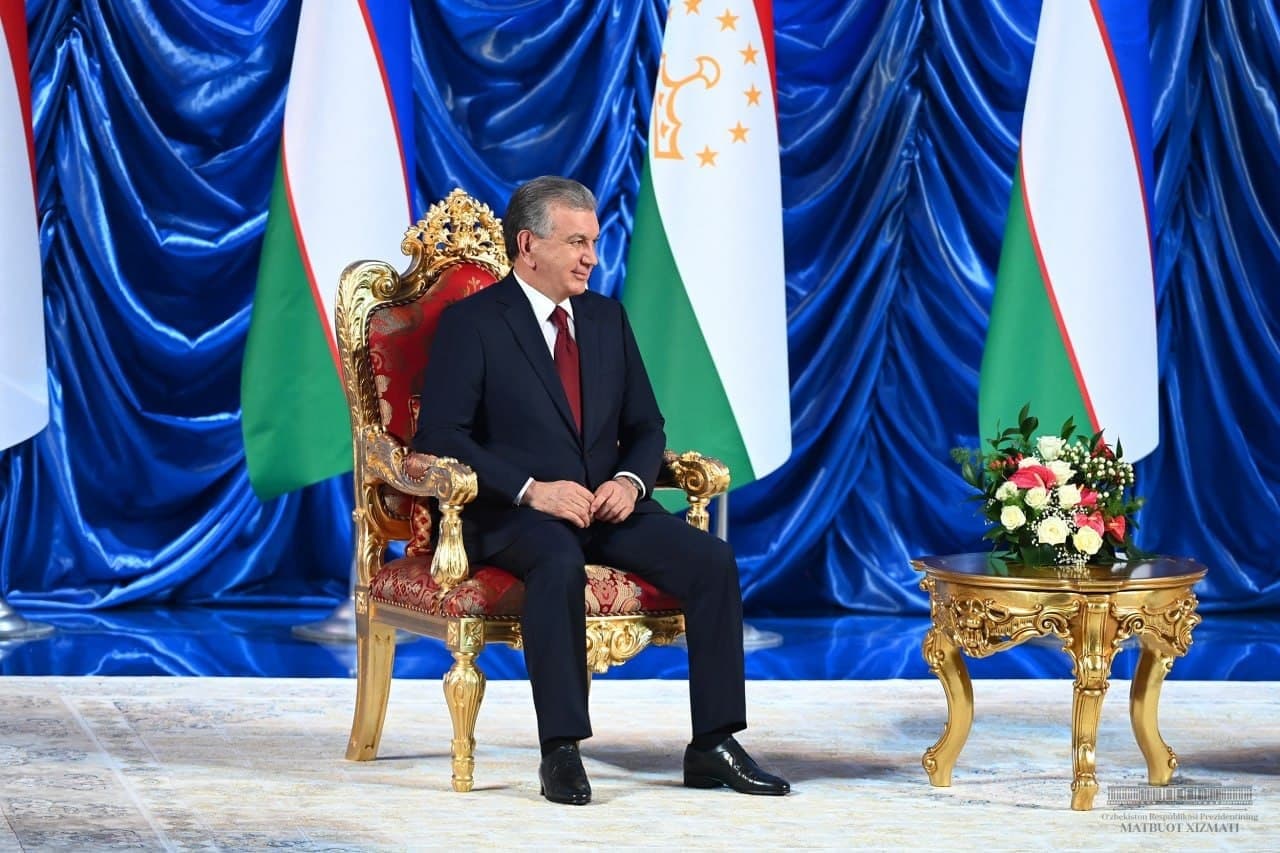 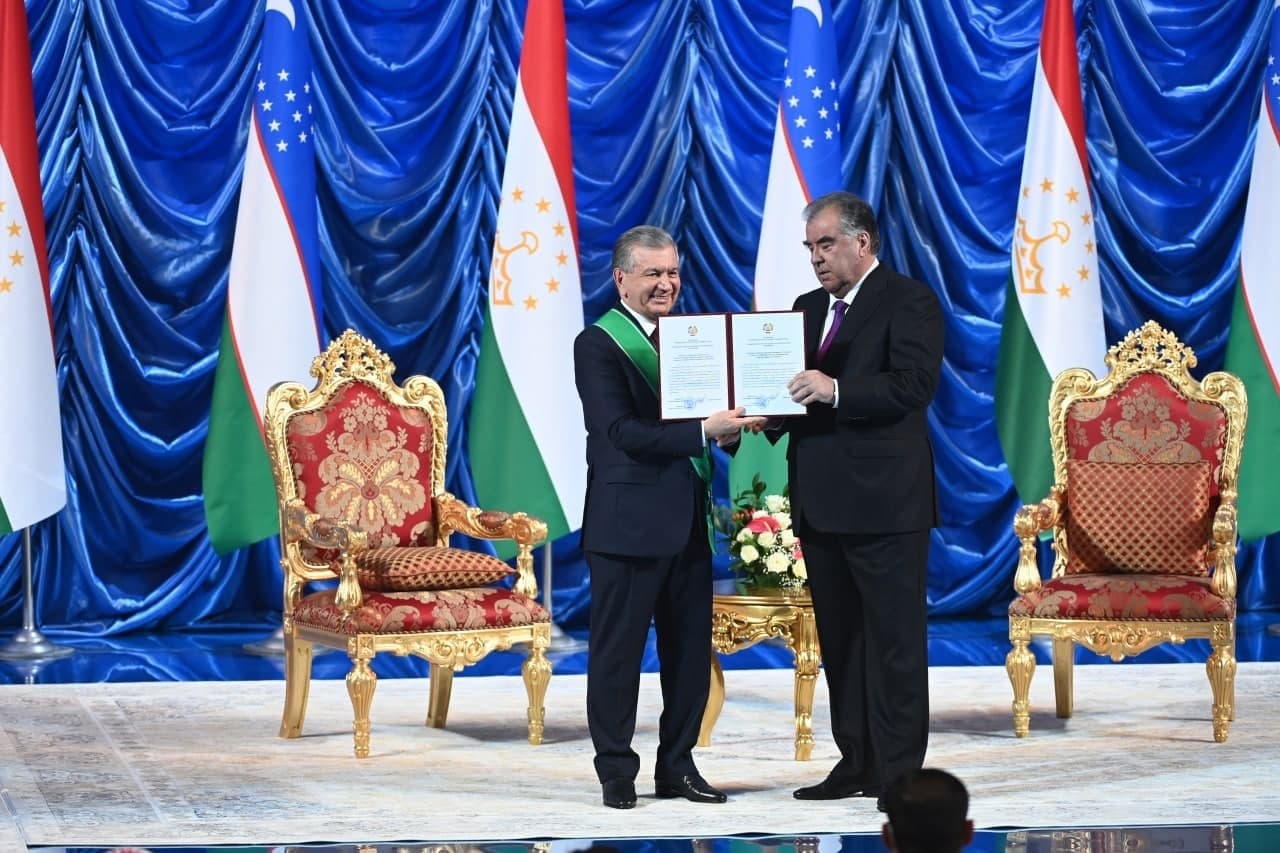 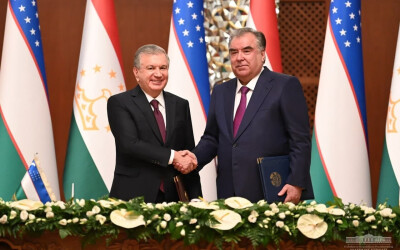 A ceremony of signing documents took place following the negotiations. 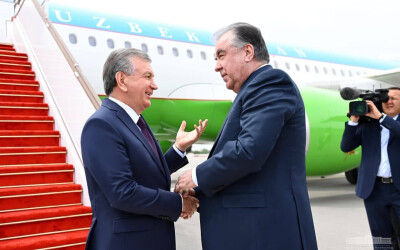 On June 11, the President of the Republic of Uzbekistan Shavkat Mirziyoyev arrived in Khujand.