A megaproject in Almalyk 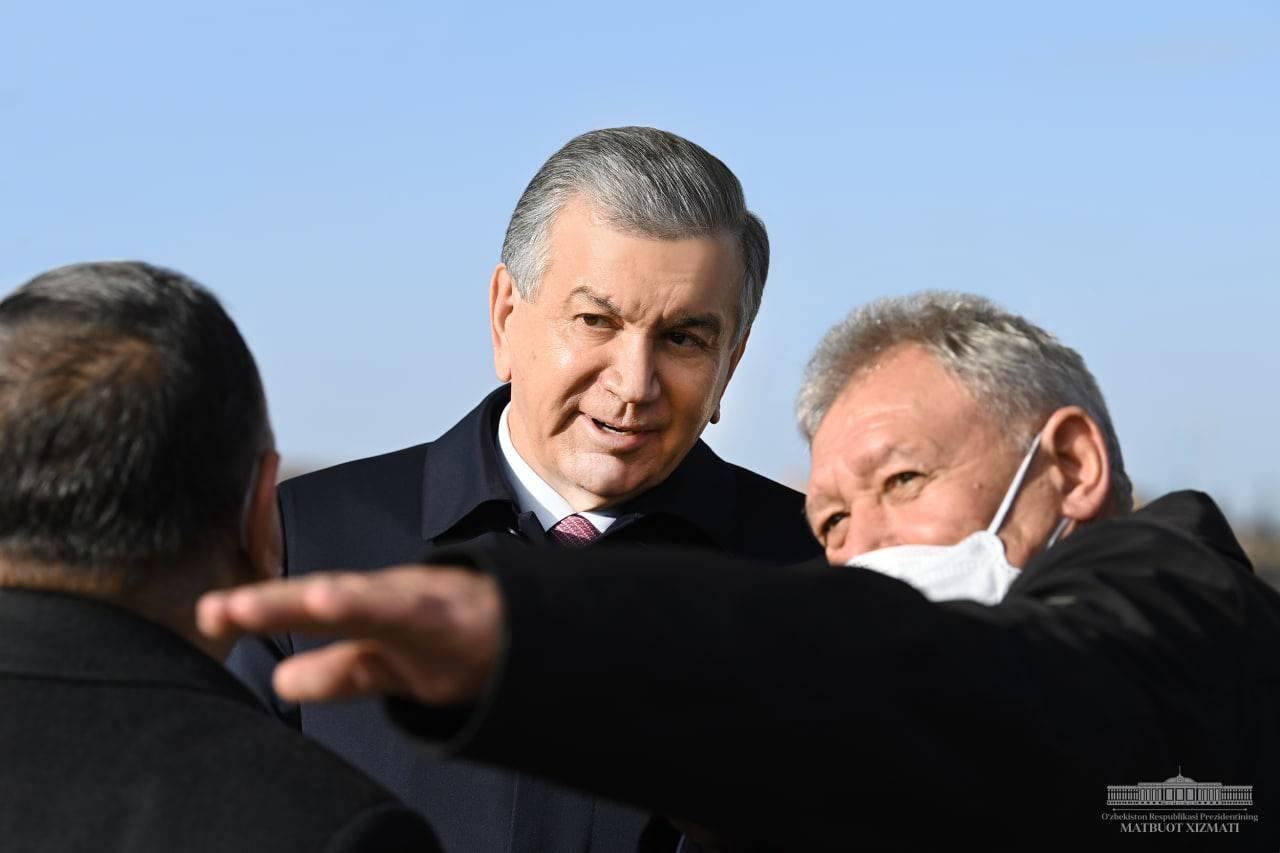 On December 22, President Shavkat Mirziyoyev visited the city of Almalyk.

In recent years, the city has been actively developing both economically and socially. New enterprises are being commissioned, medical and educational institutions are being opened. The driver of all these transformations is the Almalyk Mining and Metallurgical Complex.

The enterprise accounts for 7 percent of the country’s industrial production and 15 percent of exports. Thanks to the recent increase in investments in science and technology, new deposits have been discovered, and production is being increased.

In particular, in accordance with the resolution of the President of the Republic of Uzbekistan of March 1, 2017, a megaproject is being implemented to develop the Yoshlik-1 field for $5 billion 122 million.

During his visit to Almalyk, the Head of the state got acquainted with the progress of this project.

The field occupies 11 thousand hectares and is considered one of the largest in terms of proven reserves. It contains 13 valuable and rare metals such as gold, copper, silver, molybdenum and selenium. A third copper-processing plant is being built for their processing at Almalyk Mining and Metallurgical Complex.

The President was informed about the activity carried out here.

In 2017, when the development of the field had just begun, 3 million cubic meters of mining operations were carried out here per year. Thanks to the use of over 570 units of modern technology worth 415 million dollars, productivity has increased significantly. Now the volume of work is 40 million cubic meters per year.

“This deposit is a catalyst. Along with its efficient development, it is necessary to implement new projects for small fields. This will be a source of additional jobs and growth in exports”, Shavkat Mirziyoyev said.

Within the framework of the project, a lime plant, a 650-megawatt power system and other infrastructure facilities will also be built, and 6 thousand people will be employed.

The President noted that this plant, and in the future, each industrial enterprise, must provide themselves with electricity from alternative sources. Instructions were given to expand scientific research and admission to targeted postgraduate studies, increase the potential of the Almalyk branch of Tashkent State Technical University. 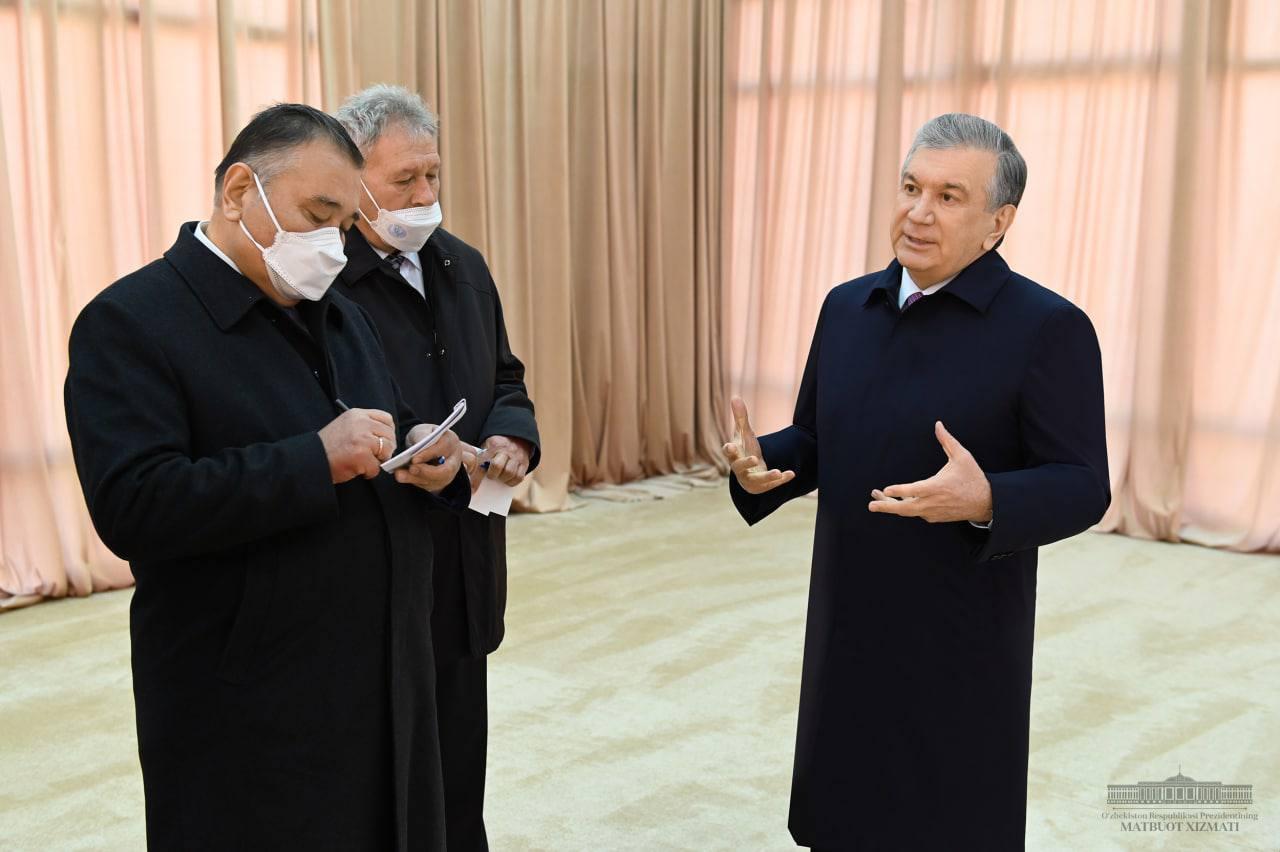 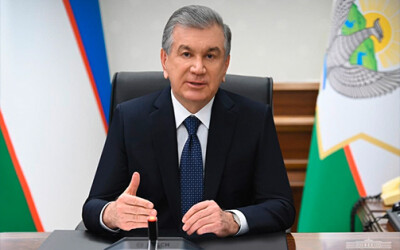 The progress of work in the cadastre sector critically analyzed

On December 21, President Shavkat Mirziyoyev chaired a meeting on land registration and the formation of state cadastres, implementation of digital technologies.