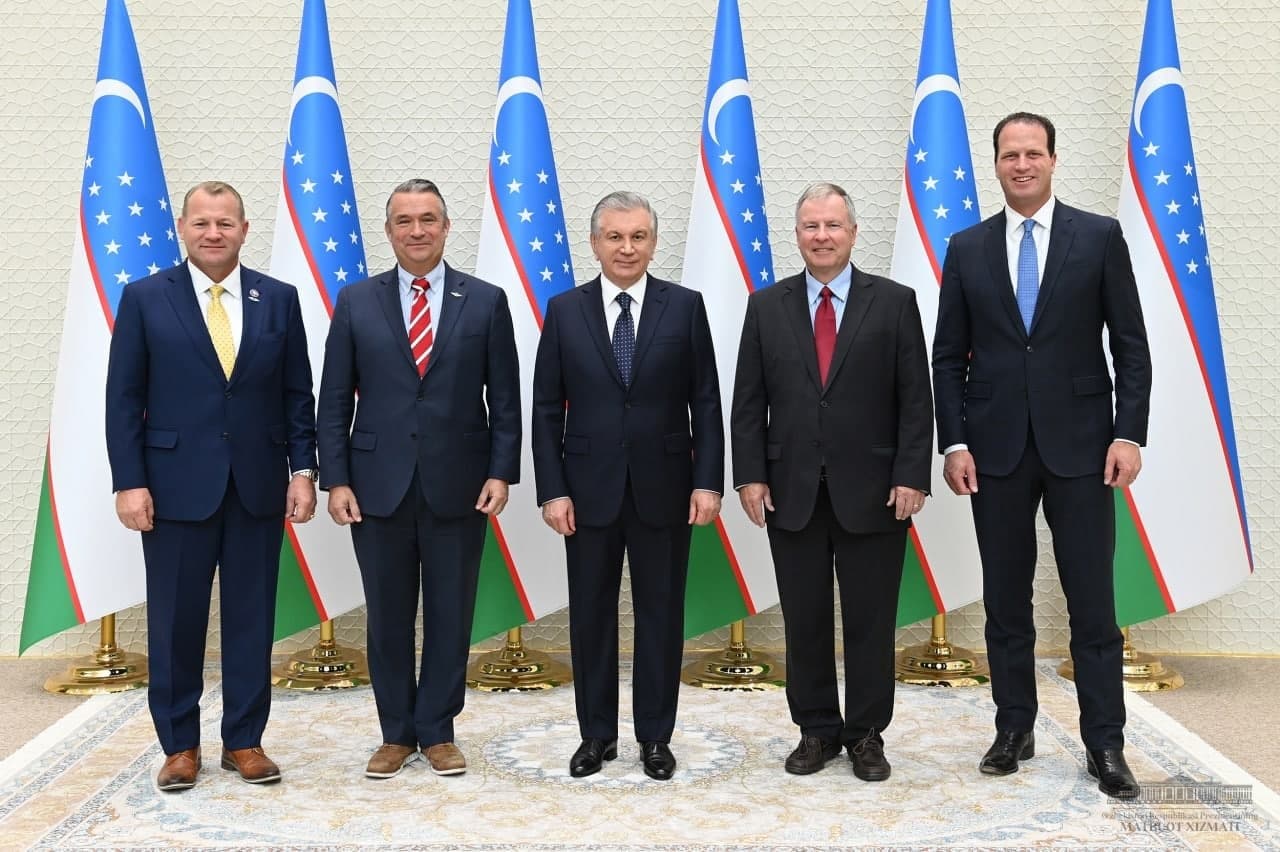 On October 6, President of the Republic of Uzbekistan Shavkat Mirziyoyev received a delegation of the United States House of Representatives consisting of Congressmen Don Bacon, Doug Lamborn, Troy Nehls and August Pfluger.

The American delegation is visiting Uzbekistan within the framework of agreements on deepening inter-parliamentary cooperation.

Issues of further enhancing practical cooperation between the two countries were discussed at the meeting.

The Head of the state highly appreciated active contacts and fruitful exchanges at the level of parliaments, their great contribution to the dynamic development of the strategic partnership between Uzbekistan and the United States.

The authority is growing and the activities of the Caucus on Uzbekistan, created in the US Congress – a parliamentary group to strengthen friendship and promote constructive dialogue, are enhancing. Currently, Caucus has initiated several important projects aimed at supporting multifaceted cooperation and reform programs in Uzbekistan.

The congressmen emphasized that the implementation of the transformation strategy in New Uzbekistan is an important factor in the country’s sustainable progress and has already contributed to a noticeable increase in its authority in the international arena.

Sincere gratitude was also expressed for the support of humanitarian operations in Afghanistan.

Cooperation projects and programs both in the parliamentary line and with the states of Nebraska, Colorado and Texas, which are represented by the members of the American delegation, were discussed.

The main attention was paid to the establishment of cooperation in innovation and industrial technology, IT, agriculture, green energy, healthcare and education.

Following the meeting, an agreement was reached on the preparation of a joint roadmap and the organization of mutual visits of business missions. 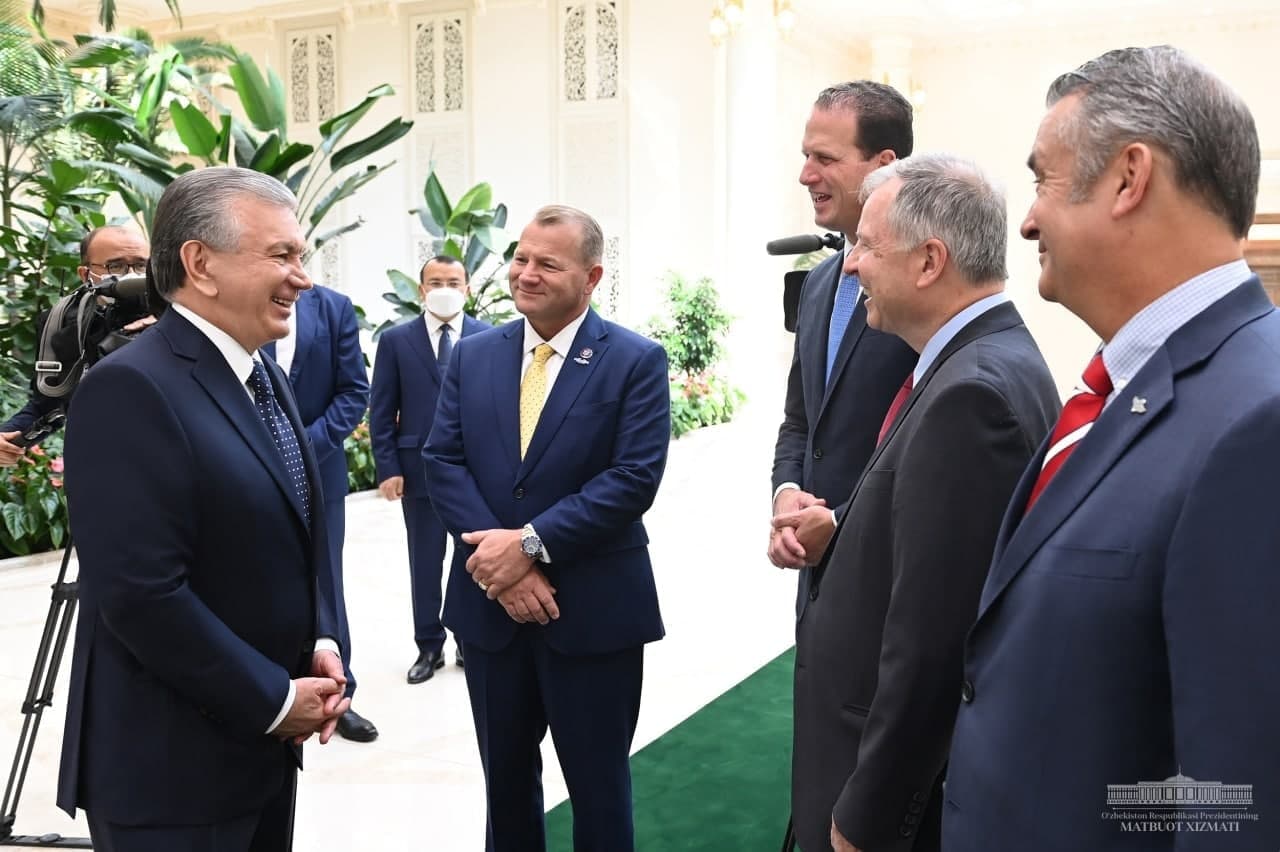 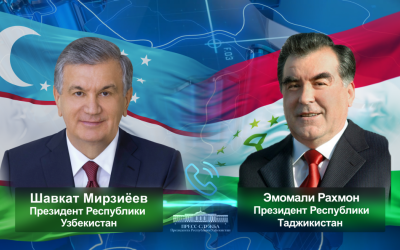