The official welcoming ceremony of the President of Turkmenistan was held at Kuksaroy Residence.

Presidents Shavkat Mirziyoyev and Gurbanguly Berdimuhamedov held a meeting in a contracted format.

The Head of the state warmly welcoming the Leader of Turkmenistan, congratulated him once again on the 30th anniversary of the country's independence, which was celebrated on September 27, and wished peace and prosperity to the fraternal Turkmen people.

“Each of our meetings is a historic and significant event. All the agreements reached have been implemented and serve our peoples. Today we will have a good opportunity to discuss in detail the current issues of our partnership and identify new growth points for the long term. Your visit will enhance cooperation on regional and international platforms”, Shavkat Mirziyoyev said.

The President of Turkmenistan, thanking for the hospitality, stressed the high level of relations between the two countries.

“Uzbekistan is our close neighbor and strategic partner. Our cooperation has been developing dynamically in recent years. It is reflected in politics, trade-economic and cultural-humanitarian spheres. We support each other on regional and international issues. Since our goals are the same”, Gurbanguly Berdimuhamedov noted.

Over the past four years, mutual trade has tripled and exceeded $400 million. Since the beginning of the year, the trade turnover has increased by another 25%.

It was noted that the results of the 16th meeting of the Intergovernmental Commission on Bilateral Cooperation on September 14, as well as the Uzbekistan-Turkmenistan Economic Forum in Tashkent on October 4, will serve to further enhance mutually beneficial trade-economic ties.

The huge potential of cooperation between the regions of the two countries, primarily the border was emphasized. An example is the friendly visits of the leaders of the Lebap and Dashoguz regions of Turkmenistan to Bukhara and Khorezm regions of Uzbekistan on September 22 this year. The Presidents noted that such regular meetings will serve to strengthen mutual understanding and cohesion between the two countries and peoples.

A high assessment was given to cooperation in the water sector. The parties welcomed the successful holding of the first meeting of the Intergovernmental Commission on Water Management Issues on September 13 in the city of Tashkent.

Views on the regional and international agenda were also exchanged. The importance of holding regular Consultative meetings of the Heads of Central Asian states and the implementation of the agreements reached during the last meeting in Avaza on August 6 this year was emphasized.

The negotiations in Tashkent have become another confirmation of mutual understanding and unity of our countries and peoples, which is especially important today against the background of the events taking place. 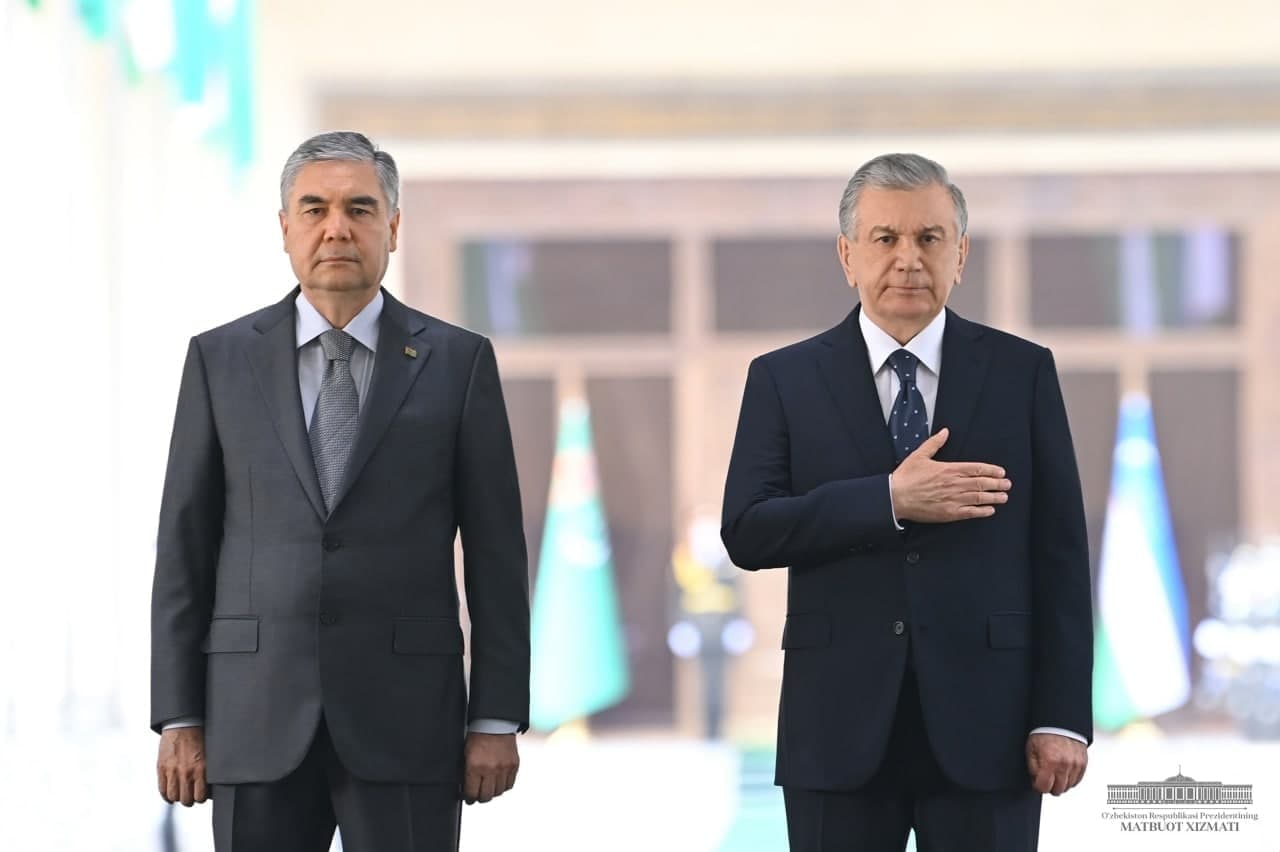 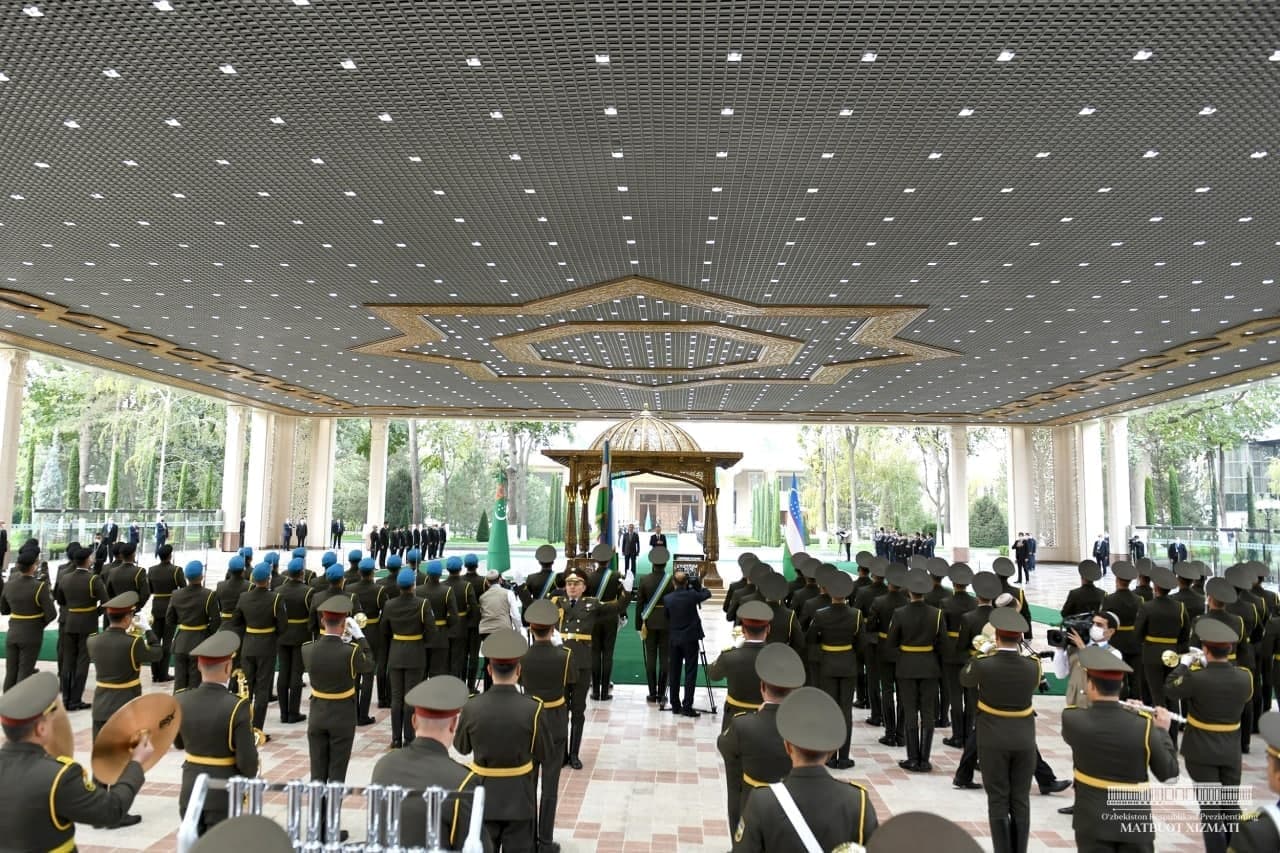 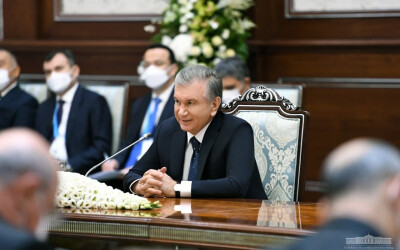 The negotiations between President of Uzbekistan Shavkat Mirziyoyev and President of Turkmenistan Gurbanguly Berdimuhamedov continued in an expanded format with the participation of official delegations of the two countries.